Top 5 Cities to Visit in Turkey

Turkey, a country where two continents meet, despite the unfortunate events in the recent time, is still one of the favourite destinations among tourists from around the world. This is not difficult to understand, since it is one of those places with stunning scenery and rich historic legacy where you can feel the mixture of old and modern culture where the traveler is looking for breathtaking coastlines, remote beaches or heavenly food. If you’re planning a trip to Turkey anytime soon, we will tell you where exactly to go and why!

Turkish capital is the second largest city in the country, as well as the major university centre. It is a modern jungle city popular with tourists and, although it may seem differently at first glance, it is a symbol of independece and Western values. The most important figure of the city is well-known Atatürk, whose legacy is undeniable, which is best observable in Mausoleum of Atatürk, a huge tomb and memorial to the first president of the new Republic of Turkey who declared Ankara as the capital. Don’t forget to include the walking tour of the historical Old Quarters in your visit, because strolling through narrow, cobbled streets surrounded by old red-roofed Ottoman houses is something definitely worth experiencing. 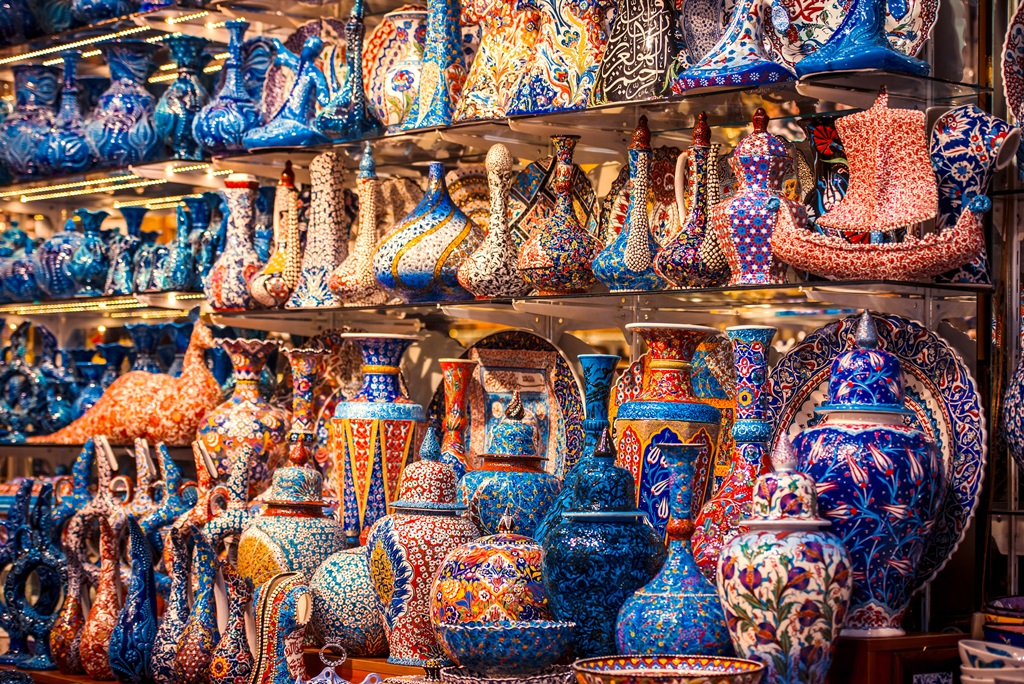 This urban cultural melting pot is something you must visit at least once in your lifetime. Who hasn’t heard of famous Hagia Sophia, the magnificent church turned into a mosque and a symbol of Constantinople or Blue Mosque built in the 17th century? Another reason to go there is Grand Baazar, one of the largest covered markets in the world where you can buy everything, from jewelry and spices to carpets and antiques (don’t forget to bargain there, otherwise you will be ripped off). Apart from so many things to see in this historically rich metropolis offers some of the best views in Turkey, from a boat on the Bosphorus during sunset or the Galata Tower.

Together with Istanbul, Antalya is the most popular tourist region in Turkey. The best way to discover the beauty of the region is to use a cable car to travel up Mount Tahtali, from where you can marvel at the stunning panoramic views of the coastline. After the climb, check out the ruins of Phaselis and gorgeous beaches nearby. It is an ancient Lycian city once ruled by Alexander the Great whose remains also include amphitheatre and houses. For sun lovers, Lara beach is the best destination, as there can you enjoy not only the crystal blue sea, but if you happen to be there during high season in summer, the Antalya sand festival as well, where talented artists create life size figures to impress the visitors.

The coastal Turkish city of Izmir is one of the fastest-growing cruise-ship ports of call on the Aegean Sea and an excellent place to stay if you’re planning a trip to nearby Ephesus and Pergamon. Spend your days browsing the streets and visiting some of the most extensive Roman ruins outside Pompeii. Don’t forget to include Pamukkale in your tour, an amazin geographical phenomenon, unique in the world. It is a mini plateaux with the hot spring water flowing down from the top of the mountain which, on its way down, add white limestone to the ancient plateaux. Visitors can bathe there which are reputed to be good for health. Also, the Izmir Clock Tower is a must-see, it is set in idyllic location for enjoying while gazing at the people passing by and sipping some cooling beverage. 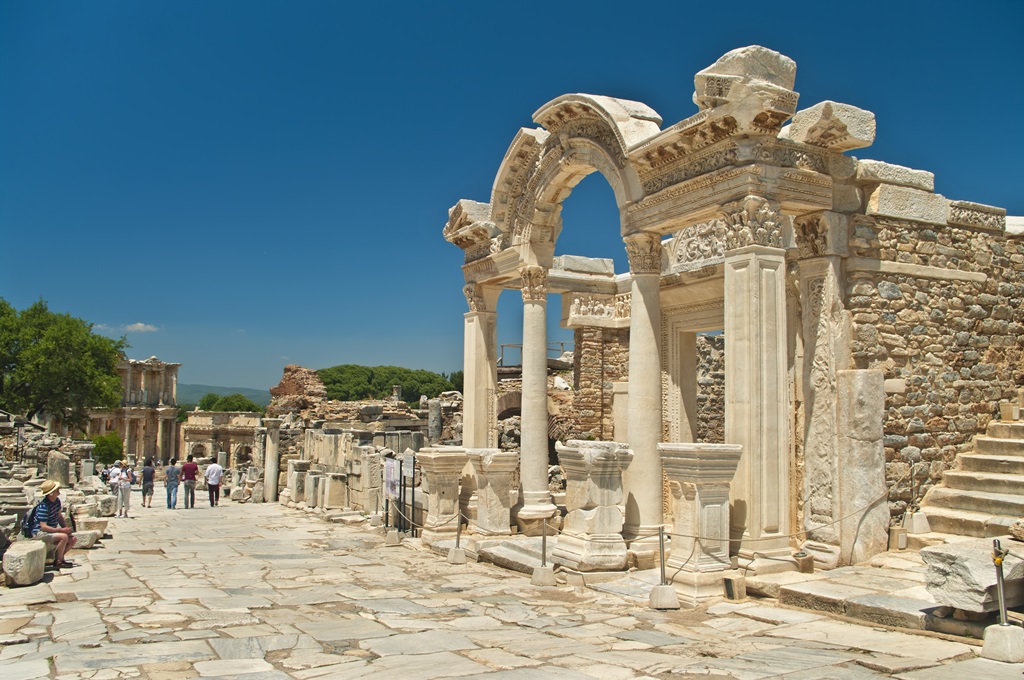 As a town carved into the volcanic rock, Göreme is the way to the Göreme National Park, a UNESCO World Heritage Site with 10th- and 11th- century cave churches. Apart from being a popular place to go to among backpackers, the park is also a great zone to sample the traditional Turkish cuisine and wine. The city itself is situated in the historic region of Cappadocia, in which in a magnificent landscape, entirely sculpted by erosion, the Göreme valley and its surroundings contain rock-hewn sanctuaries that provide unique evidence of Byzantine art in the post-Iconoclastic period. It’s a paradise on Earth for all history and architecture lovers.

Older
When Travel to Germany
Newer
24 Hours in Warsaw