In Austria there is 6 international airports obviously the airport in Vienna is the busiest of those bus not always the most optimal one, especially if you are flying to Austria for a skiing holiday in that case the airport in either Innsbruck or Salzburg might be a better choice.

The Vienna International airport is the largest airport in Austria and the main hub for Austrian airlines, the airport is located Schwechat 18 km southeast of the city center. Getting from the airport to center of Vienna takes less than 20 minutes with the CAT train. From the airport you can also continue by bus to several cities in Austria as well as Bratislava, Prague, Budapest and other international destinations. Vienna airport is the optimal solution when travelling to St. Polten, Wiener Neustadt and often also when travelling to Graz, Linz and Wels.

The Salzburg airport also called the Wolfgang Amadeus Mozart just a few km from the centre of Salzburg, which can be reached in 15 -20 minutes by train or bus. As the Salzburg airport is the the gateway to the Ski Amade, the second largest skiing area in Europe, there is of course also direct connection from the airport to popular skiing resorts like St. Johann and Kitzbühel. Also from the airport is is possible to travel directly to towns like St. Martin, Weißbach, Saalfelden, Maishofen, Zell am See. Other destinations can be reach via the main railway or main bus station in Salzburg. 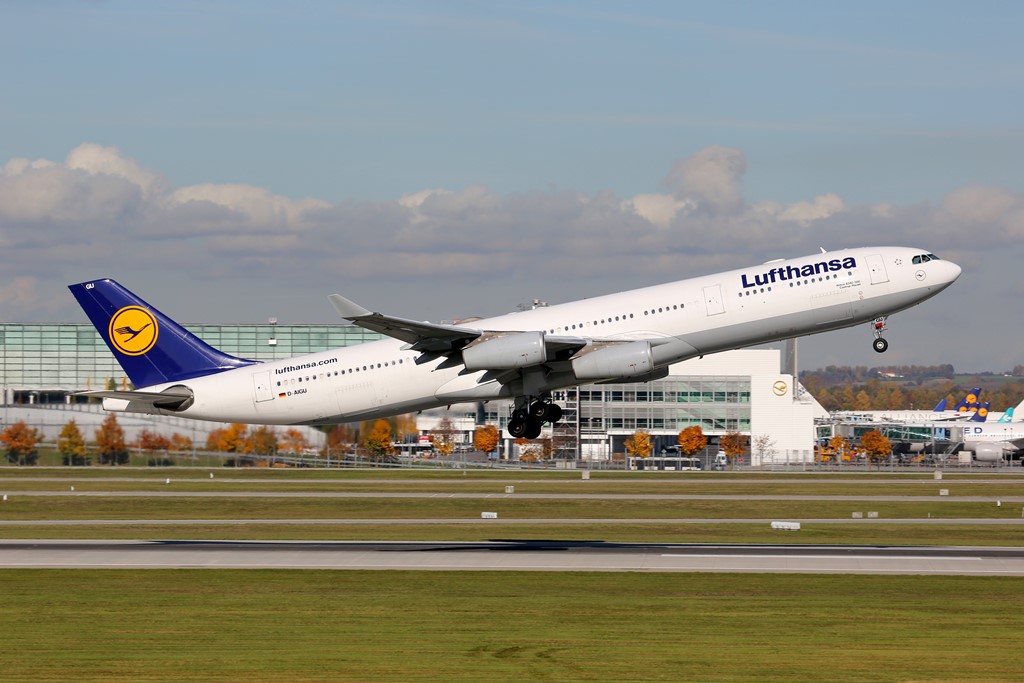 The airport in Innsbruck is the second largest “skiing” airport in Austria,  the airport is located just 3 km from the centre of Innsbruck, from the airport there is shuttle bus to the centre which takes about 20 minutes.  Within 3 hours from the Innsbruck airport you have more than 400 skiing resorts, some of nearest resorts are Igls, Zell am Ziller, Worgl, Seefeld, Mutters, Soll, Solden. From innsbruck main bus station you have option to travel to most of the austrian resort, alternative is to arrange a transfer directly from the innsbruck airport.

The Graz airport is located 9 km south of Graz centre, from the airport there is bus or S-Bahn to the center of town, travel time about 15 minutes. The airport is the main airport for the southeastern part of Austria and the alternative airport for travellers from the northeastern part of Slovenia. Cities nearby the airport include Wolfsberg, Leibnitz, Gleisdorf, Feldbach. From the Graz train station or bus station, there is connection to most cities in the region as well as several international destinations.

The Blue Danube Airport in Linz is located 13 km west of the city, the airport can be reach in 20 minutes by bus line 601, alternative is combinations of train and shuttle bus. Linz airport is not as close to all the skiing resort like the Salzburg or Innsbruck airport, but flying to airport linz is still an option, here is the travel time to some selected skiing resorts Nearby Hinterstoder less than one hour, Flachau, Wagrain, St. Johann/Pongau at the skiwelt Amade can be reach in 2 hours, Gastein and Zell am Zee about 2.5 hours, Saalbach and Kitzbuhel in less than 3 hours. The easiest way to get to the ski resort is pre-book a transfer from the airport.

The Kärnten airport in Klagenfurt is the smallest airport international airport in Austria, the airport is located about 4 km from the center of town, the city can be reach by public bus or with S-bahn Klagenfurt Annabichl which is located 10 minute foot walk from the terminal. From the airport you can reach e.g the following Austrian ski resort in less than 3 hours, Gerlitzen, Bad Gestein, Alpendorf and also the following ski resorts in Slovenia, Kranjska Gora, Bled, Javornik, Vogel, Kobla, just to mention a few

On this map you can see all airports in Austria as well as airports in the neighboring countries.