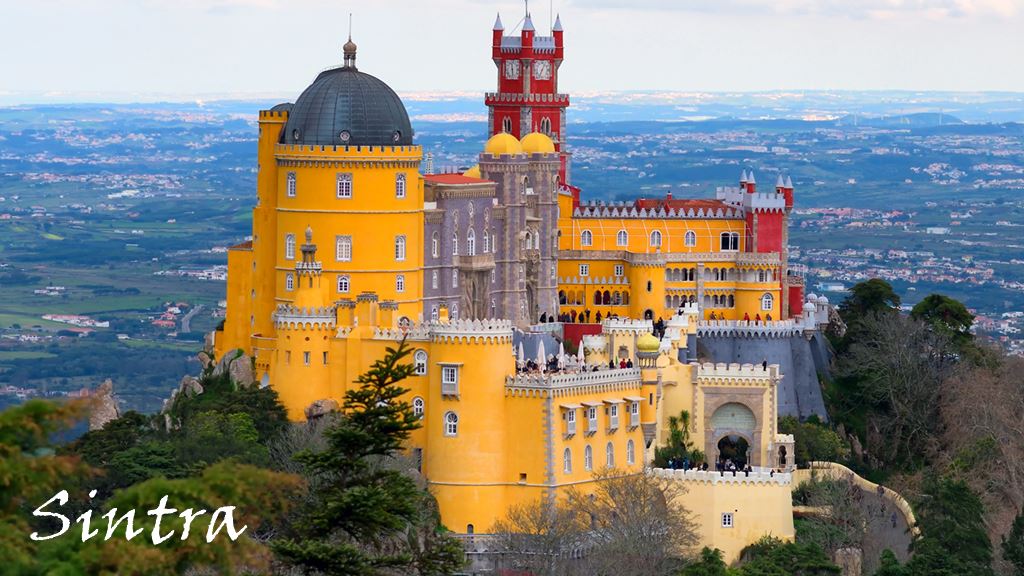 The intercity bus market is still not fully deregulated, domestic lines still operate according to license / permission, which of course favours the existing players in the market. So the domestic market is currently dominated by a few players, by far the largest one is Rede Expressos which is a joint brand owned by several bus companies.

NOTE: Traditionally buses have been traveling between bus stations in the larger cities, however new market players sometimes use road stops as departure location to avoid high platform fees at bus stations.

The majority of intercity bus timetables can easily be found online, and if you don’t manage to find what you’re looking for online, you can go to the bus station. Portuguese travellers were traditionally buying their tickets at the bus station, often with a prior reservation via phone, but during these last few years the online sale of tickets has steadily increased, and the Coronavirus had made the transition to online sale go even faster. The terms for online tickets vary from company to company so make sure to pick a ticket with flexibility if needed.

The price of the tickets purchased online and at the bus station is the same in most cases, but early birds and special offers are normally only available if you buy a bus ticket online.

Domestic intercity bus routes connect the rural cities and villages to the next larger city with one or a few daily departures. Meanwhile, between larger cities and metropolitan areas there are in many cases lots of daily departures. Below we have listed the most popular intercity bus routes in Portugal, if your route is not on the list you can use the search form above to find other travel combinations.

As mentioned above, the majority of international buses from Portugal drive to Spain, due to the proximity of the two countries. Most cities in Portugal have bus connection(s) to cities in Spain. From Porto and Lisbon and other Portuguese cities, there are also several daily departures to cities in France, as well as several weekly departures to e.g. Italy, Switzerland and Germany. Below we have listed some of the most frequently used international bus routes from Portugal.

If you are flying to Portugal mainland, you will land at one of the 3 airports located in Lisbon, Porto and Faro. From the first two, there is a Metro connection from the airport. However, buses are also an option when traveling to the centre of the cities as well as to other places. For example from Faro, there is an airport bus which you can use to reach the city center as well as intercity buses that can take you to other places.You can read more about getting to and from the airports here.

The Funchal airport on Madeira, also has several transportation options.

As a tourist country, Portugal of course has a lot of bus companies driving tourist groups to and from the airports and organizing the day trips to go around the sights in the country. Some bus companies have specialized in local and regional transport, whereas others have concentrated on intercity buses, and some bus companies do all of it. Below we have listed the most well known bus companies in Portugal.

Given its long history of intercity buses operating throughout the country, Portugal of course has bus stations centrally located in most cities. In smaller towns, the bus station is often a building offering waiting facilities, whereas in the larger cities bus stations often have amenities like toilets, kiosks, coffee bars / fast food, as well as easy access to the public city buses. Below you have a list of the cities with the most frequented bus station. Click on the city name to find more information about bus stations and stops in the cities.

Hire a coach in Portugal

The main “hot spots” for bus rental in Portugal are Porto and Lisbon, but all the other popular holiday destinations in Portugal have companies offering bus charter. The coaches used for tourist transportation are normally less than 3 years old and equipped with everything one would expect from a modern travel bus. The majority of larger companies have dedicated English speaking staff to deal with bus charter, but it is often easier to let a travel agent handle the contact with a bus company. If you need to hire a coach on one of the Portuguese Islands, you can probably get your hotel to organize the bus.

The public city buses are operated by various companies, some are local companies only operating in one city / Municipality, others are part of larger international companies, specialized in public transportation. As the rules for public transportation are often set according to local government policies, the way that the ticket systems work for single tickets, day tickets, multi-day tickets etc. varies from city to city. In the cities we have listed here, you can find more information by clicking on the link.

Covid -19 and Bus travel in Portugal

As in other countries, the measures and rules in relation to fighting the Corona virus is constantly changing. If you are planning to travel to Portugal you can find detailed information about current Covid measures here.  Please note that different rules may apply in Mainland Portugal and on the holiday Islands Madeira and Azores, so depending on where you are going in Portugal you should check the local rules.

Also you should check your own government rules for travelling to Portugal because you might be required to go into self-isolation upon your return. It is also advisable to check the coverage of your travel insurance before you travel.

Bus companies operating in Portugal have to comply with the latest measures implemented by the government. These may include special requirements in terms of cleaning the bus, lower number of passengers on the bus, mandatory wearing of a protective face mask.

Can I bring my pet on the bus in Portugal?

It depends on which company you are travelling with, some bus companies allow pets while others do not. If your dog is a service dog, you should be allowed to bring it on all buses.

Is it safe to travel by bus in Portugal?

Yes, traveling by bus in Portugal is generally very safe.

Do the buses in Portugal have Wi-Fi?

The majority of intercity buses offer a Wi-Fi service, especially on the longer routes. In some cases, the local city bus operators also have equipped their buses with Wi-Fi. Remember if you are an EU citizen, your home provider should allow you fair usage of mobile data while on holiday in Portugal.

Can I buy a ticket on the bus in Portugal?

Most intercity bus companies would allow you to buy a ticket on the bus, but keep in mind that the credit card payment is not always possible. The system for city buses varies, so you will have to check locally.

Are buses modern and safe in Portugal?

Yes, buses are quite modern and safe in most cases. This especially applies to the intercity as well as the city buses. The regional routes in rural areas can sometimes offer buses that are a bit older. Intercity buses are often equipped with seat belts and other safety equipment.

Are there sleeping buses in Portugal?

Do the drivers in Portugal speak English?

Drivers on rental buses normally speak English, but on other types of buses, you should not expect that the driver is speaking English.

Is my luggage safe when i travel on a bus in Portugal?

On the buses in Portugal, the luggage is handled the same as anywhere else in Europe. Losing a suitcase can happen (e.g if a fellow passenger takes the wrong suitcase), but it does not happen often. We recommend that you never keep valuable items in luggage for the hold!

If you operate a Portuguese bus company and would like to be included in this list, you are more than welcome to contact us, we also can offer you access to an easy platform for managing bus rentals in Portugal.