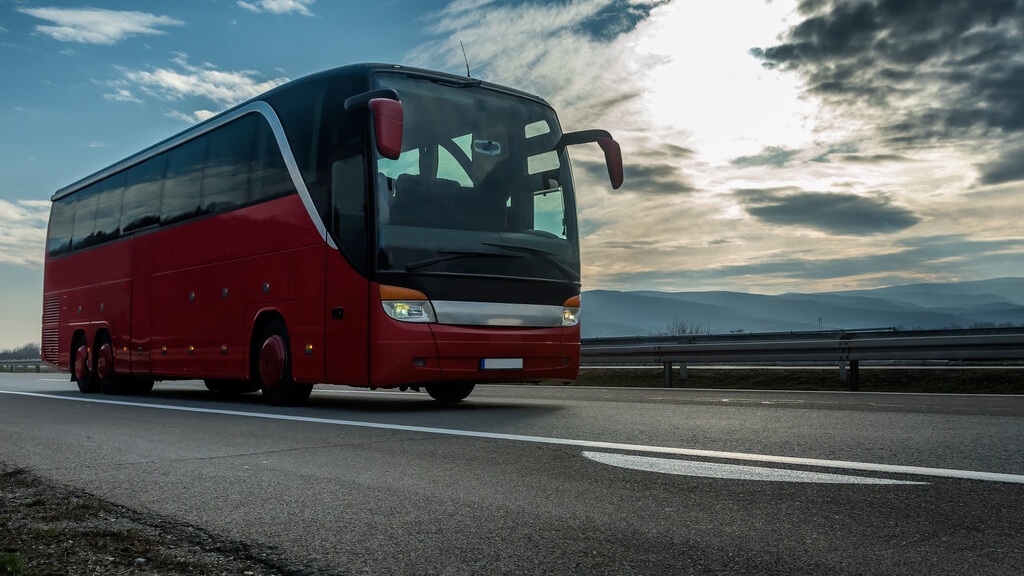 As a country with great focus on the environment, buses play an important role in the Sweden public infrastructure. The larger Swedish cities have great public bus transportation. Buses are usually in great condition, and electrical and alternative fuel charged buses are already operating in several cities. Also in less dense populated areas, buses are operated as a public service. Commercial driven bus lines (intercity buses) operate mainly between the larger cities, but also in more remote regions.

The Swedes like to travel a lot, so there are a lot of bus companies offering bus rental and one day bus trips as well as complete bus holiday packages.

The intercity bus market in Sweden was deregulated in 1999. The first large carrier to start operating a significant number of intercity bus routes was Swebus, which today is owned by Flixbus. Later on, other bus companies followed, like the Norwegian company Nettbuss, which has been rebranded to VY Buss. The intercity buses in many cases have been a cheaper alternative to the train on the main travel routes, but in some parts of Sweden commercially operated intercity buses are the only form of public transportation between smaller cities. Intercity buses also run to and from some of the major airports as well as to many of the popular ski resorts in Sweden.

Tickets and timetables for intercity buses

The IT infrastructure in Sweden is among the best in the world, so the timetables can easily be found online. In most cases tickets can also be bought online, but funny enough there are quite few smaller intercity bus operators which don’t allow paying with foreign credit cards. Sweden has recently started discussing assembling all intercity and public bus offers in one platform and enabling travel websites to access the platform and book tickets. This is also a project for the future.

In case you are not able to buy a ticket for the bus online, you can always buy a ticket from the driver and in larger cities at the bus station.

Below we have listed some of the most popular domestic intercity bus routes in Sweden, of these routes are only a fraction of the travel combinations available throughout the country.

From Sweden there are bus routes to many countries obviously buses to neighbouring countries, mainly Norway and Denmark are the most frequent, but also routes to Germany and Poland are popular. Due to the many balkan people living in Sweden, there are also several weekly departures to Croatia, Bosnia and Serbia. In most cases the bus is considerably cheaper than the alternatives.

As mentioned above there are a lot of bus companies in Sweden, some are very large, some have only a few vehicles.

In the larger cities in Sweden, you usually have a dedicated bus station. If there is a train to the city, there is often a “Rececentrum”. That means a travel center, which is a joint station facility for both trains and buses. In smaller cities the buses often stop at marked road stops or at gas stations or near shopping centres. On the links below you can see bus stations and stops in the major cities

If you are a sports club, a company or other group who needs to charter a bus while in Sweden, you can easily do so, of course you find lots of bus companies offering bus rent in Stockholm, Malmo, Gothenburg and the other larger cities, but as the Swedes likes traveling you will find at least one but company offering bus rental in any location classified as city.

In general Swedish bus rental companies have new or fairly new vehicles equipped with all what one could expect from a comfortable tour coach. As the majority of Swedes speak English, booking direct from the bus company should be uncomplicated.

Public city buses can be found in almost all Swedish cities. In general the system is well functioning and well adapted to travelers’ needs. In Stockholm the public traffic is handled by SL-trafiken, in Gothenburg and Västra Götaland, Västtrafik AB is providing the service. In Malmo and the Malmo region, Skånetrafiken is in charge of providing public transportation. Payment for tickets for most function differently from city to city, so you will have to investigate specifically for the city you are travelling to.

If you operate a Swedish bus company and would like to be included in the is list, you are more than welcome to contact us, we also can offer you access to an easy platform for managing bus rentals.