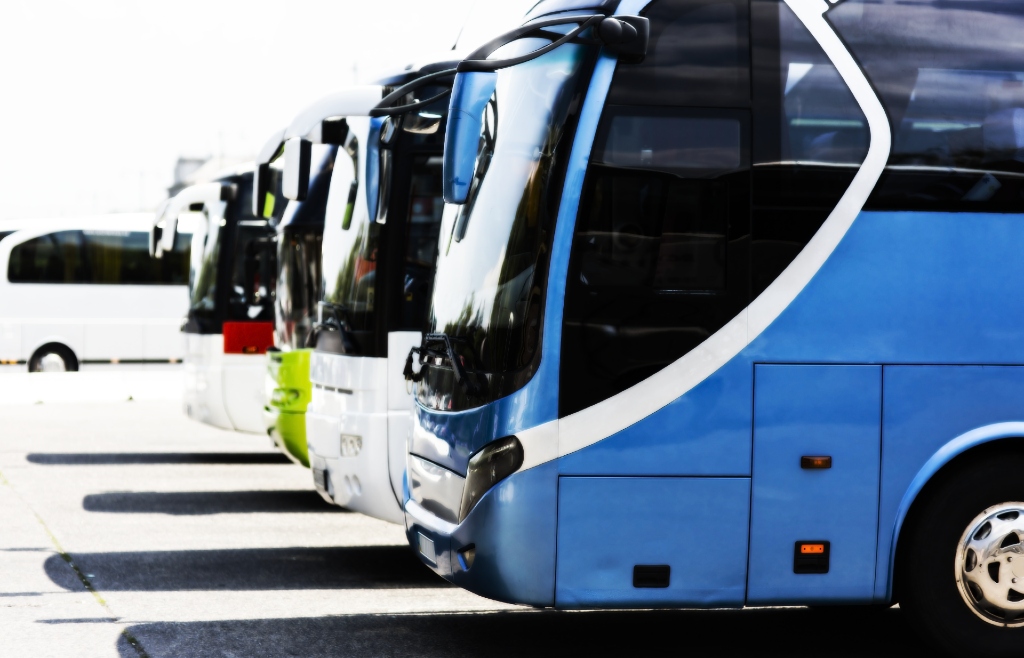 Despite Serbia having a fairly large rail network, bus is the main form of public transportation in Serbia, not only within or between cities, but also to international destinations, the country has a lot of bus companies, some of them being fairly large even on an internal scale, but of course they all have large numbers of small and mid sized bus companies.

Intercity buses are very popular in Serbia each year coach companies transport more than 50 million passengers. The intercity bus is not only available on popular domestic routes like Belgrade to Nis or Belgrade to Novi Sad, the bus network literally connects the whole country, from small villages to the largest metropoles. The international intercity bus network includes frequent departures to neighbouring countries, Bosnia and Herzegovina, Bulgaria, Croatia and Montenegro as well as lots of connections to Germany, Austria, Switzerland and France, which all have a large serb diaspora. Majority of tickets for intercity buses are sold off line at bus stations, finding complete departure information online is still a bit complicated, although several bus companies meanwhile have a decent web presence. Below we have listed some of the most important intercity bus carriers.

Coach hire is of course possible throughout the country, but as Serbia is not a tourist destination in large scale, the available bus for rent might be limited at times of year. The quality of the coach for hire varies, in general do not expect brand new buses. You can find more information about coach hire in Serbia here. Below we have listed some companies offering bus rental service in Serbia.

The bus tour market in Serbia is mainly handled by travel agents, having their own buses, but there are bus companies who are offering bus tours for the domestic market.

The bus companies in Serbia are not only intercity bus carriers, a large number of the companies also operate city and regional bus lines, these services are usually concession based. Below you can see some of the city bus carriers.