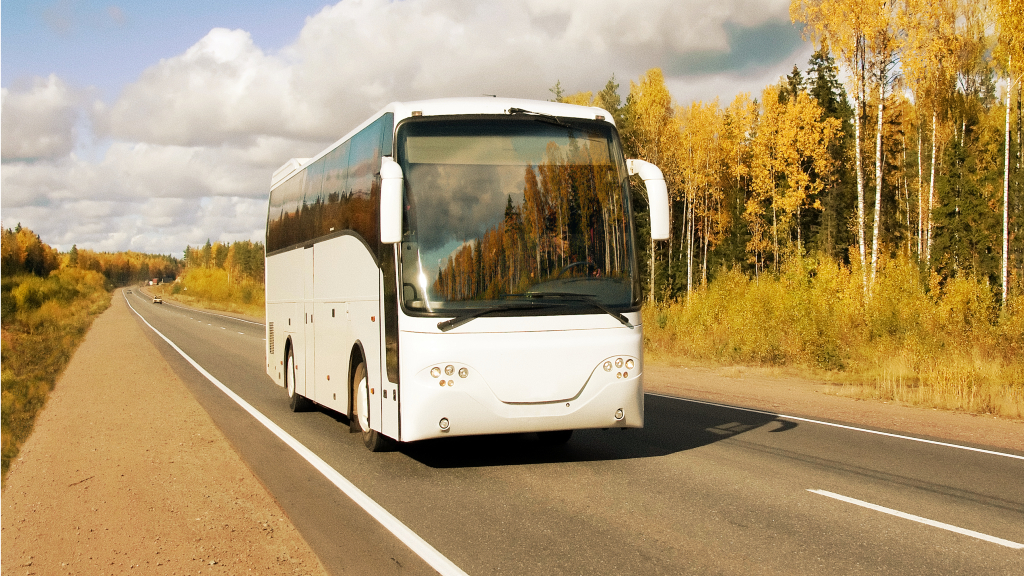 Below you can see a list of the most important bus companies in Croatia. The list mainly includes coach companies operating scheduled intercity lines, companies renting out buses as well as companies doing bus tours. The list is sorted alphabetically according to the carriers’ commonly used name.

The companies listed below own buses and operate domestic bus lines like e.g Zagreb to Split or international bus lines to and from Croatia like e.g. Munich to Zagreb. Bosnian, Serbian, Italian and carriers from other countries operating lines to and from Croatia can be found on the bus companies country list according to their registered headquarter.

The companies in this list rent out coaches to e.g. schools, sports clubs, company events and of course tourist groups. Some companies cover rentals from a few cities while other cover most of the country. You can book a bus rental from Croatian bus companies here. The bus rental service in Croatia is generally good. Most companies have fairly new buses, but in peak time they might also use a bit older buses, especially for shorter trips like a transfer from the airport.

As in every country, bus tours are also very popular in Croatia. The companies below offer bus tours for individuals mainly targeted for the domestic audience as guides on the tours speak Croatian. Individual bus tours for foreigners are available on the Croatian market, but none of the companies in this list offer that.