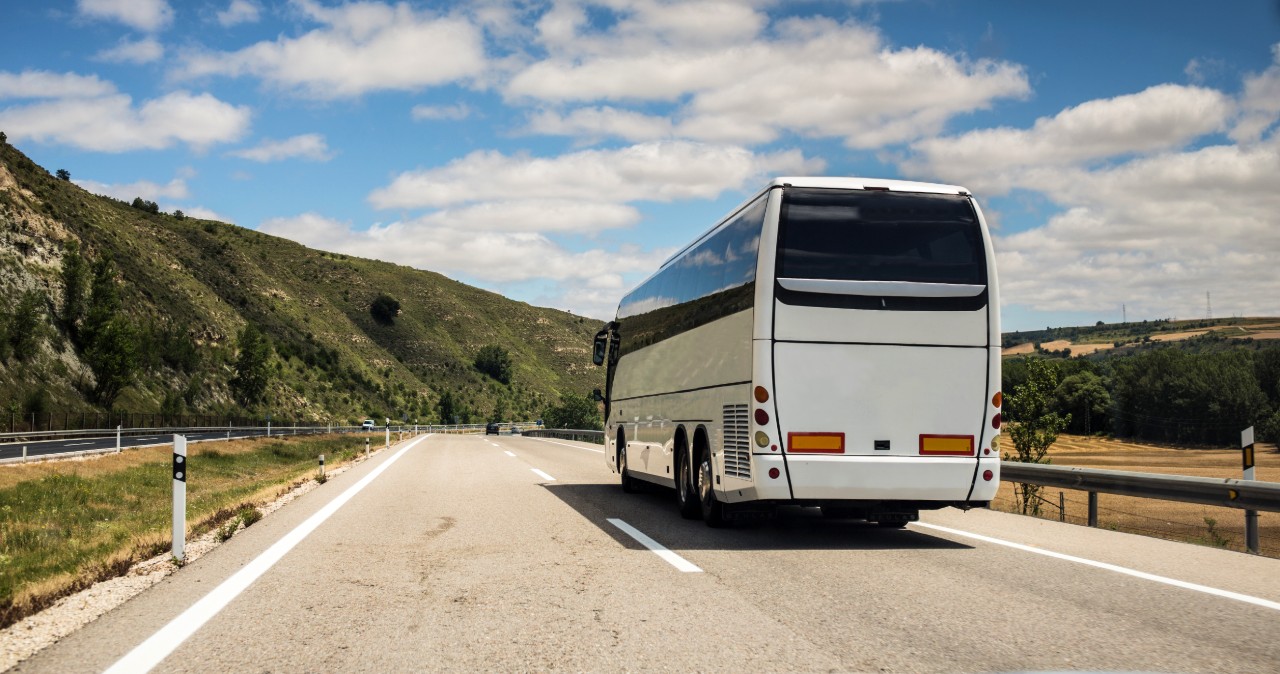 Buses play an important role in the transport infrastructure in Bulgaria, between larger cities private intercity companies operate, routes to less populated cities are often available from both public and private bus companies. In some cases buses compete with the railways, and as the trains are quite slow in Bulgaria, buses are often the faster way of travelling.

In Bulgaria the bus market includes a few large companies and a lot of small bus companies. The majority of the companies operate intercity bus lines like e.g. Sofia to Varna or Plovdiv to Burgas. However, there is also a considerable number of bus companies operating internal lines, the most popular international destinations are Turkey, Greece, Serbia, Austria and Germany. As Bulgaria is a popular holiday destination there is of course also quite a few companies offering bus charter and bus tours.

Intercity buses in Bulgaria are quite cheap, If you are traveling between cities in Bulgaria, you should travel with a private intercity bus operator, in most cases these companies have modern travel buses, with WIFI, seat belts and in some cases even movie systems. If you are on holiday at the black sea coast, and wish to travel between resort towns, you should avoid the public buses and instead take the privately operated shuttle buses / shared buses, which operate based in Burgas and Varna. Below we have listed some of the most popular intercity bus routes in Bulgaria.

Tickets for intercity buses can be bought online, at bus stations and in most cases also from the driver, several companies accept mobile tickets, but printing the ticket is not a bad idea. If you take international bus route to and from Bulgaria, make sure to check if there is any documents you have to bring for crossing the border

The main hubs for domestic intercity buses are Sofia, Plovdiv, Veliko Tarnovo, Varna, Burgas from these cities you have lots of travel options, buses between many of the cities are frequent, so it is easy to move around. The longest domestic travel route is from Sofia to the Black sea, these routes have a travel time up to 7 hours. Below we have listed the most popular domestic intercity bus routes.

As a tourist country and as a country with lots of citizens working in other countries, Bulgaria of course has an extensive network of international bus routes, from Bulgaria there is among others buses, to Germany, France, Spain, Italy, Austria, Switzerland, Poland, UK, but most departure can of course be found on routes to the neighboring countries, Turkey, Greece, Serbia, North Macedonia and Ukraine. All the international bus routes are operated by private bus companies, most, but not all, of the companies operate the routes, with new or fairly new travel coaches. Below we have listed the most popular international bus routes from Bulgaria.

If you are flying to Bulgaria, you will land either in Sofia, Burgas, Varna or Plovdiv airport, from all of the airports it is easy to get with public transportation to the nearest large city, from Sofia airport you have Metro as well as buses to Sofia, from the other airport you only have a bus to the city center. You can find more information about transport from the Bulgarian airports here.

In most cities in Bulgaria you will find a bus station, in some cases the bus station consist only of covered waiting area, with a few platforms, but in the larger cities there is often bus stations with facilities like waiting room, toilet as well as commercial units, like kiosk, coffee bar or fast food place.

In the largest cities there is often more than one bus station like e.g. in Sofia where there are 3 bus stations for domestic departures and one for international departures, below we have listed the most important bus travel cities, click on the city name to find information about bus stations and stops in those cities.

Below we have listed the most well known intercity bus companies. On many routes several of the companies operate. The quality of the intercity buses vary a lot, the best buses are found on the most competitive routes like Sofia to Sunny beach, on less competitive routes you could be travelling with a quite old bus. On popular international routes like Sofia to Istanbul the buses are usually in a good condition. If you wish to know more information about a specific bus companies, just click on the name below.

In Sofia, Plovdiv and the Black sea destination Burgas, Varna and Sunny beach, you have several bus companies offering buses for hire. In less touristic places you of course also have bus rental companies, but the quality of the vehicles is usually a bit less in these areas. If you wish to rent a bus in Bulgaria, you can do so here. Below we have listed the most popular bus charter companies in Bulgaria.

A lot of Bulgarians go by bus on holiday, so therefore you also have quite a few companies offering bus tours, the offer often includes day tours to sights, and multi day trips to other countries. If you are a tourist wishing to go on a day trip, you should probably ask an agency, to make sure, you end up on a trip with an English speaking guide.

COVID-19 and bus travel in Bulgaria

If you have to travel to and from as well as within Bulgaria during the times of the Coronavirus, it is important you follow the rules which currently apply within the country. The Bulgarian Ministry of Health has all current information in relation to COVID in Bulgaria, unfortunately the website is only in Bulgarian, so we recommend you check this website or the website of the US embassy in Bulgaria, which both seem to have the latest information.

In addition it is recommendable you check the rules for travelling to Bulgaria, which currently apply in your home country or the country you plan to travel from. Also so do not forget to consult your travel insurance company before going to Bulgaria.

Is it safe to travel by bus in Bulgaria?

Yes, travelling by bus in Bulgaria is quite safe, accidents with buses rarely happens, and criminal offenses on board a bus are also rare, but as a tourist it is of course always advisable to be cautious, when travelling in a foreign country.

Can I bring my pet on the bus in Bulgaria?

That varies depending on with which company and where you are travelling, also the type of dog (size) is relevant. Only exception is service dogs, these are generally allowed on buses as far as we are informed.

Are there sleeping buses in Bulgaria?

Sleeping buses as you might know them from Brazil or Thailand are not allowed within the European Union, however most buses have reclining seats.

Are buses punctual in Bulgaria?

Generally speaking buses are quite punctual, but considering the sheer number of departures, you of course can not avoid that some buses arrive late, especially on busy travel days with lots of traffic.

Does the drivers in Bulgaria speak English?

For Bus Companies in Bulgaria

If you offer bus service within the categories mentioned above and wish to be included in our list all you have to do is to contact us, which you can do here.