In Hungary there is a total of 6 international airports, more than 90% of passenger are  travelling to the Budapest airport, but in some case the smaller airports could be an attractive alternative.

The Budapest Ferenc Liszt International Airport is as mentioned the main airport in Hungary, the airport which is located 16 km southeast of Budapest, each year handles more than 10 mio. Passengers. The Hungarian low cost carrier Wizz air has its headquarter at the airport which is also base for Ryanair. The airport is well connected with the center, here you can see how to get to Budapest from the airport.  From the main railway or the main bus station in in Budapest, you can continue your travel to most cities in Hungary like e.g. Gyor, Szekesfehervar, Siofok or Kecskemet as well as to many international destinations like, Munich, Zagreb, Vienna or Belgrade.

The Debrecen International Airport ist the second busiest airport in Hungary, the Hungarian carrier Wizz air has a base at the airport.  The airport in Debrecen is located 3 km southwest of the town centre, cheapest way of travelling to and from the airport is with airport shuttle bus. From Debrecen airport there are flights to Munich, Beauvais, Eindhoven, London-Luton and Bergamo.

The Győr-Pér International Airport is a small airport located 15 southeast of Gyor in the northwestern part of Hungaria. The airport is currently focused on incoming charter flights. As the airport does not have any scheduled flight, you will have to fly to either Budapest, Vienna or Bratislava airport, which are all equally close to Gyor. 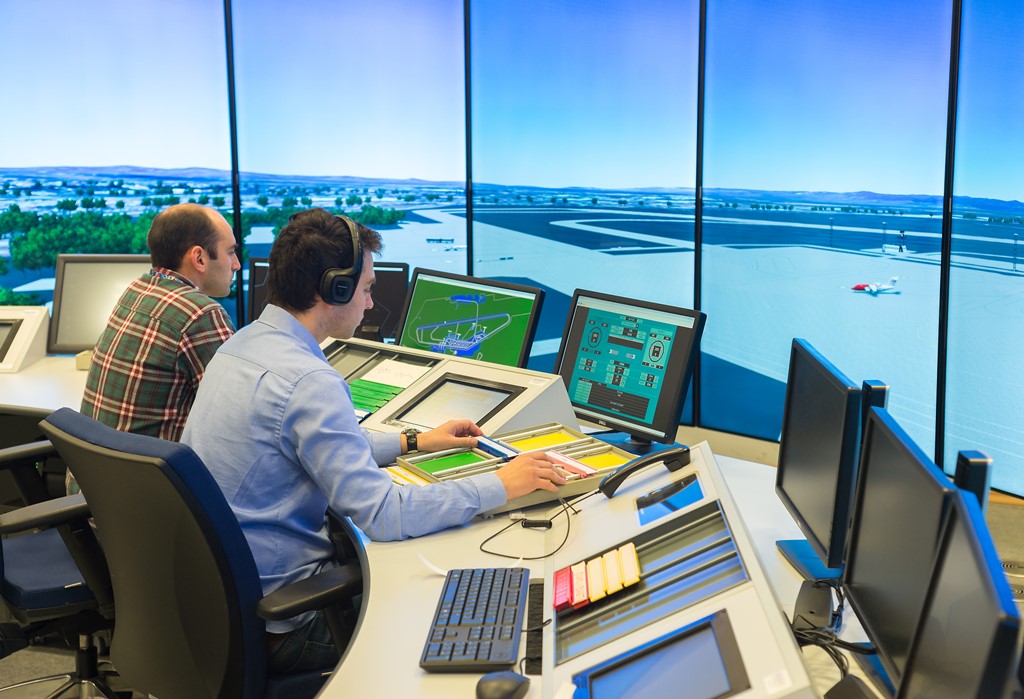 The Nyíregyháza Airport is another really small airport, the airport is located about 7 km northeast of Nyíregyháza town center, in the northeastern part of Hungary. The airport currently is currently used for pilot training.

The Hévíz–Balaton Airport is located a few km from the west end of the Balaton Lake,  unfortunately there is only a few seasonal flight to the airport, in 2016 there was schedule flights from Prague, Antalya, Dresden, Frankfurt and Moscow and several charter flights mainly from German.

The Pécs-Pogány International Airport is currently the smallest international airport in Hungary, when measured in number of passengers, currently only charter flight land at the airport.

Good to know when flying to or from Hungary by plane

The official currency in Hungary is Forint (HUF) which you probably will need to pay for the transport from the airport, so make sure to exchange at home or withdraw some from an ATM machine at the airport where you land.

The Hungarian word for airport is Repülőtér, on some timetables for trains and bus, this is the word they use.

Map of airports in Hungary