Weather you are travelling to Bulgaria for a holiday at sunny beach or for an affordable skiing holiday you might want to know which airport to fly to. Currently Bulgaria has 5 international airports located in the different areas of the country, here you can see which airport is the most suitable in relation to your holiday destination.

The Sofia airport is the home base and main hub for the Bulgaria Air as well as a few smaller Bulgarian airlines, also low cost carriers like Wizz air and Ryanair has a base at the airport. The airport is located about 10 km east of Sofia centre. Fastest way to get to the centre is by metro, which takes about 20 minutes, alternative there is airport buses to center and suburbs of Sofia. Sofia airport is the airport to choose when you are travelling to destinations in the western part half of Bulgaria, this also include skiing resorts like Vitosha, Bansko and Borovets. From Sofia airport there is no direct train or bus connections to cities like Plovdiv, Pernik, Blagoevgrad but you can reach all these destination and many more from the main railway or main bus station in Sofia, which can be reached in less than 30 minutes from the airport.

The airport in Burgas is one of two airports serving the seaside resorts along Bulgarian Black Sea coast like e.g Pomorie, Nessebar, Sunny Beach, Sozopol, Primorsko. The airport is located 10 km north of Burgas centre, from the airport there is a frequent public bus to the main bus station in Burgas, from there on you have buses to all the holiday resorts along the coast. Price for a taxi from Burgas airport to e.g Sunny beach is around 50 Leva (25 Euro) which is about 1 euro per Km. During summer season you have scheduled flights to Burgas from e.g Amsterdam, Zurich, Berlin, Munich, Copenhagen, Stockholm, Prague, Bratislava, Frankfurt, London as well as many other European cities. 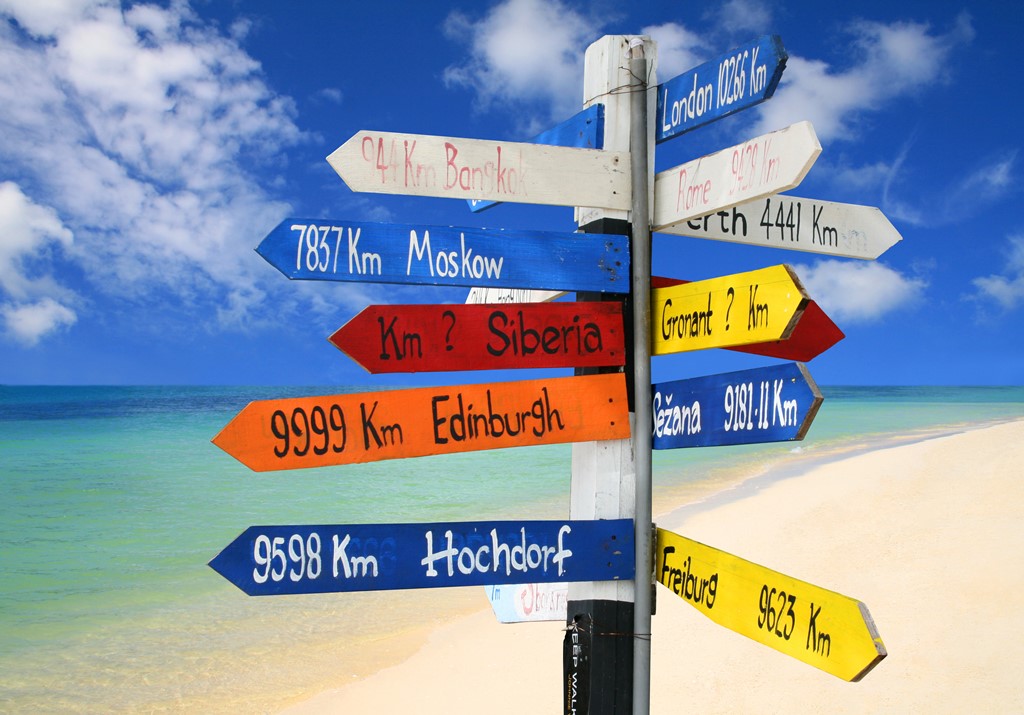 The airport in Varna is the second airport serving the Black Sea seaside resorts, the airports which is located about 10 west of Varna, is the nearest airport to holiday cities like Golden sands, Saints Constantine and Helena, Albena, Balchik and towns further north. From the airport there is public bus to Varna (20 Min.) and Golden sands (50 min. Travel time), the bus departure in front of the terminal, other destination can be reach why the Varna bus station. A taxi or a transfer to Golden sands from the airport coast about 40 to 50 Leva (20-25 Euro). During summer season there are scheduled flights to Varna airport from more than 25 cities like e.g Brussels, Bremen, Dusseldorf, Prague, Oslo, Helsinki, Belgrade just to mention a few, during winter season there are international flights from Vienna and Moscow as well as domestic flights from Sofia and Burgas.

The Plovdiv Krumovo Airport is a fairly small airport, located about 6 km southeast of Plovdiv center, the airport is mainly used for charter traffic during winter season, where most of the arriving guest are travelling to the nearby ski resorts Bansko, Pamporovo and Borovets. In addition to the seasonal flights there is a whole year connection from London Stansted operated by Ryanair. Currently there are no public transport available from the airport, so to continuing to Plovdiv or the ski resort one has to take either a taxi or a pre-arrange a pick up by a transfer company.

Unfortunately, the Gorna airport currently does not have any scheduled flights or charter flights operating to and from the airport.

On the map below, you can see the location of the airport, as well as airports in the neighboring countries.