Hvar is one of top destinations when it comes to islands, not only in Croatia, but in entire Europe as well. It is no wonder since its tourism is quite developed and nightlife on Hvar would interest even those who are not really fond of clubbing. On top of that, Hvar is the island with the highest number of sunny hours throughout the year. Another interesting fact about Hvar is that one out of 10 UNESCO World Heritage sites in Croatia is actually located on this island – the so-called Stari Grad Plain which got listed in 2008. Hvar has four main municipalities: Hvar (town), Stari Grad, Jelsa and Sucuraj and each of these municipalities has several settlements.

Bus routes on the island of Hvar

Buses on Hvar are operated by Cazmatrans Hvar and their buses connect all four municipalities, however departure/arrival point is always Hvar (town). These are all available lines on the island of Hvar:

NOTE: You can see here the schedule of all the above mentioned departures. The frequency of departures rises during the summer season.

Bus prices on the island of Hvar

Prices of bus tickets depend on the number of kilometres – the more kilometres you ride in a bus, the more you pay, but here are the fixed prices for some of the most frequent lines (per direction:

NOTE: Bus tickets are bought on board, directly from the driver. Children (0-6) are free of charge. 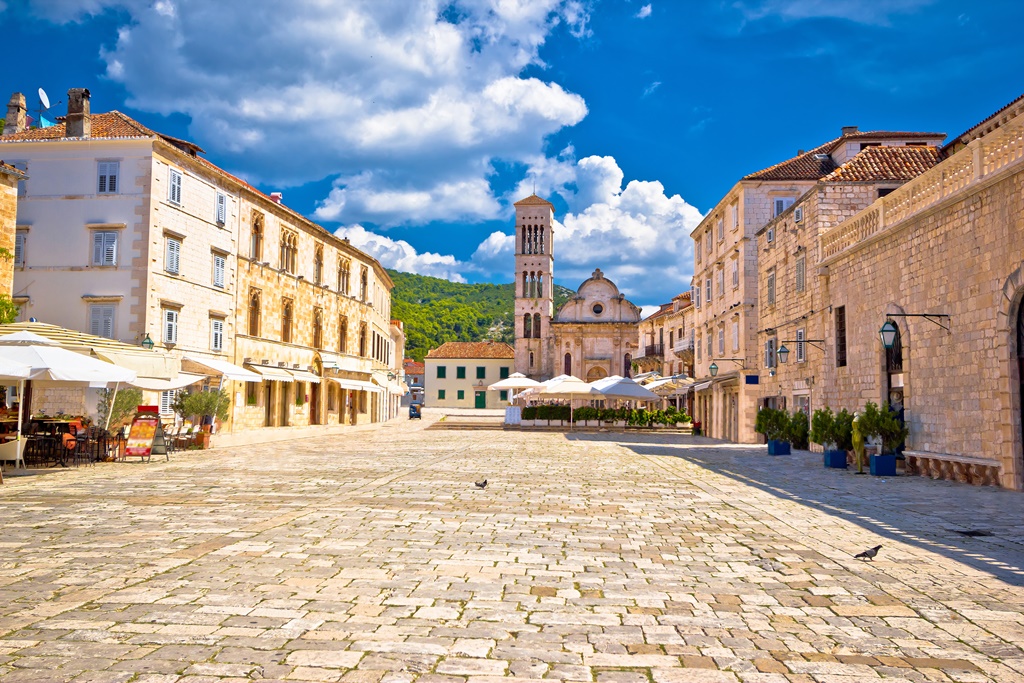 Bus station and bus stops on the island of Hvar 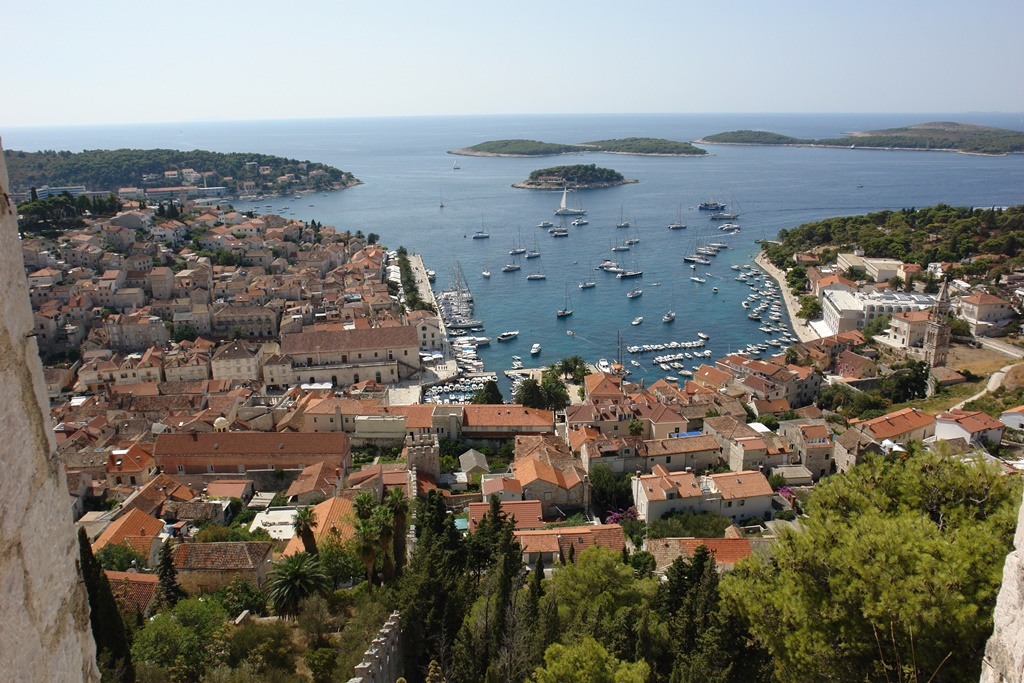