Delaware is one of the US states which doesn’t have major airports with scheduled commercial flights. There are a few privately owned airports, but none of them are capable of serving bigger aircrafts. Wilmington Airport is the only bigger airport with commercial flights, but even at that airport, passenger numbers are irrelevant when compared to other US airports. Nevertheless, we’ve included a table of other airports in nearby countries which can serve as an alternative to Wilmington. 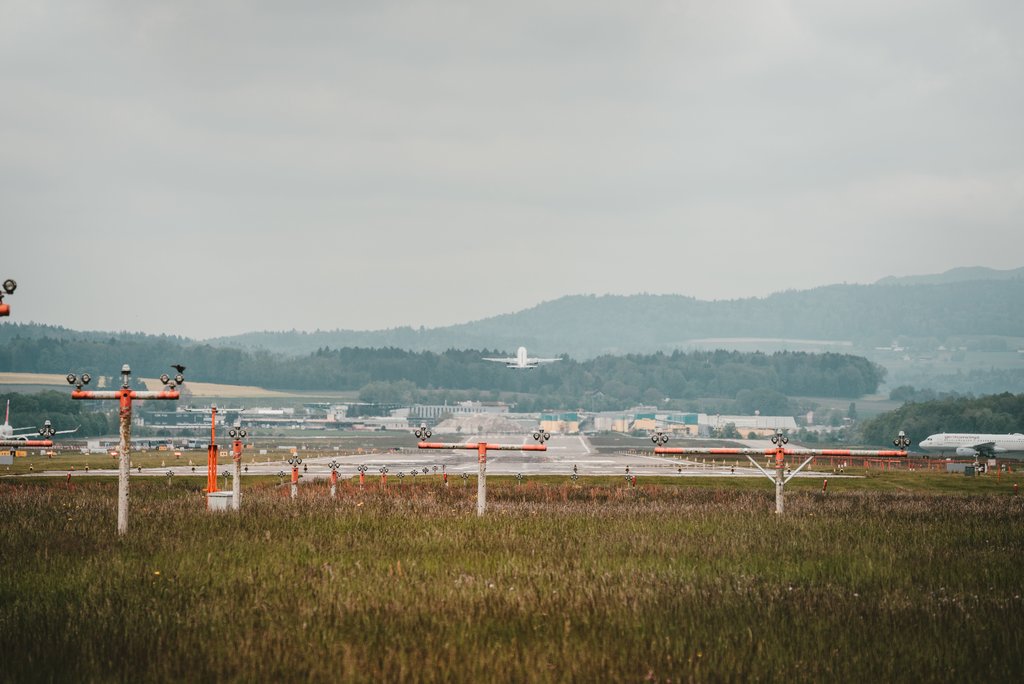