When flying to Romania, you have quite a few airports to chose between, currently there are 12 international airports which have commercial traffic.

Henri Coandă Airport is Romania’s busiest international airport. It is located in Otopeni, 17 km north of the country’s capital. It is one of the two airports serving Bucharest. The other is Aurel Vlaicu Airport, which no longer serves scheduled passenger traffic. Until 2004 it was named Bucharest Otopeni Airport. The airport serves as a base for Blue Air, Ryanair and Wizz Air. The best way to reach the city centre from the airport is by public transportation.

The airport serving the city of Cluj-Napoca is also known under the name of Avram Iancu Cluj Airport. It is situated 9km east of the city centre in the Someseni area. It is the second busiest international airport in Romania. For its location it is the most important in the very-popular-among-tourists historical region of Transylvania.

Also famous as Traian Vuia Airport, Timisoara Airport serves the same named region of Romania. It is located in the historical region of Banat. The airport serves as the main air transportation hub for the Western Romania and for the Danube–Criș–Mureș–Tisa Euroregion. The airport also serves as a base for Ryanair and Wizz Air.

Iași Airport is a Romanian international airport located 8km east of the city centre of Iași. It is one of the country’s oldest airports and the fourth busiest airport in terms of passenger traffic. It is the most important airport in the region of Moldavia. 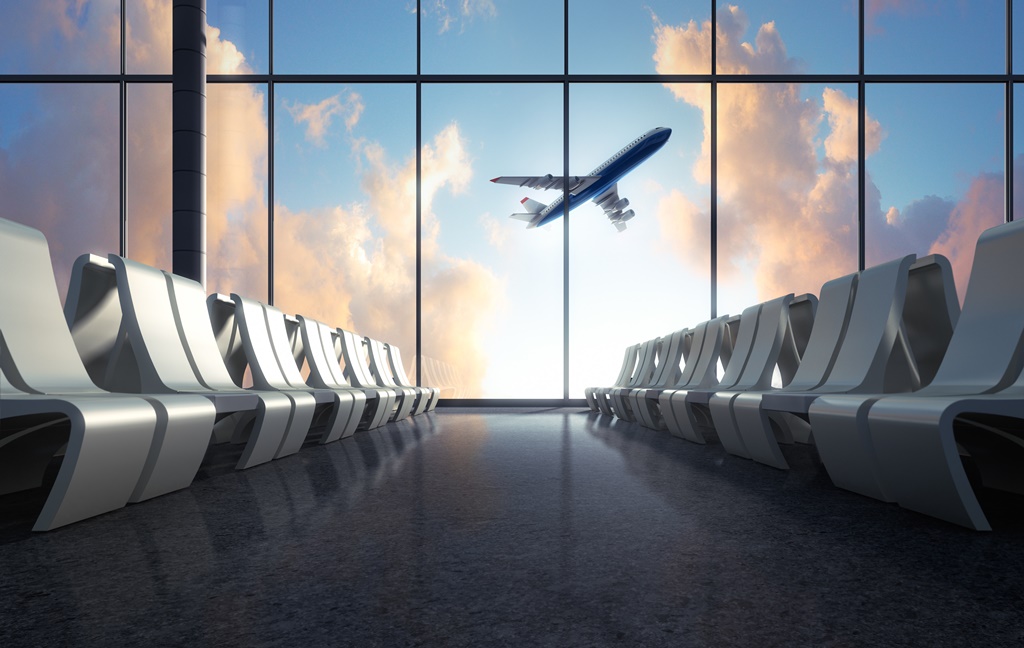 Bacău Airport is also known as George Enescu Airport. It is located in Bacău and named after the famous Romanian composer G. Enescu. It serves as the base of Blue Air. The airport shares its runway with RoAF 95th Air Base and Aerostar, a large Romanian defence and aerospace company.

Sibiu Airport serves the historic city of Sibiu. The airport is located in southern Transylvania, 3km west of Sibiu and 250km away from the country’s capital city Bucharest.

This airport is located in south-western part of the country, 7km east of Craiova, one of Romania’s biggest cities. The airport is the headquarters of Avioane Craiova, the company which built famous Romanian aircrafts.

Also known as Mihail Kogălniceanu Airport is located 26 kilometres north-northwest of Costanta city centre. The airport is linked to the central railway station by local bus lines and travel time is around 30 minutes.