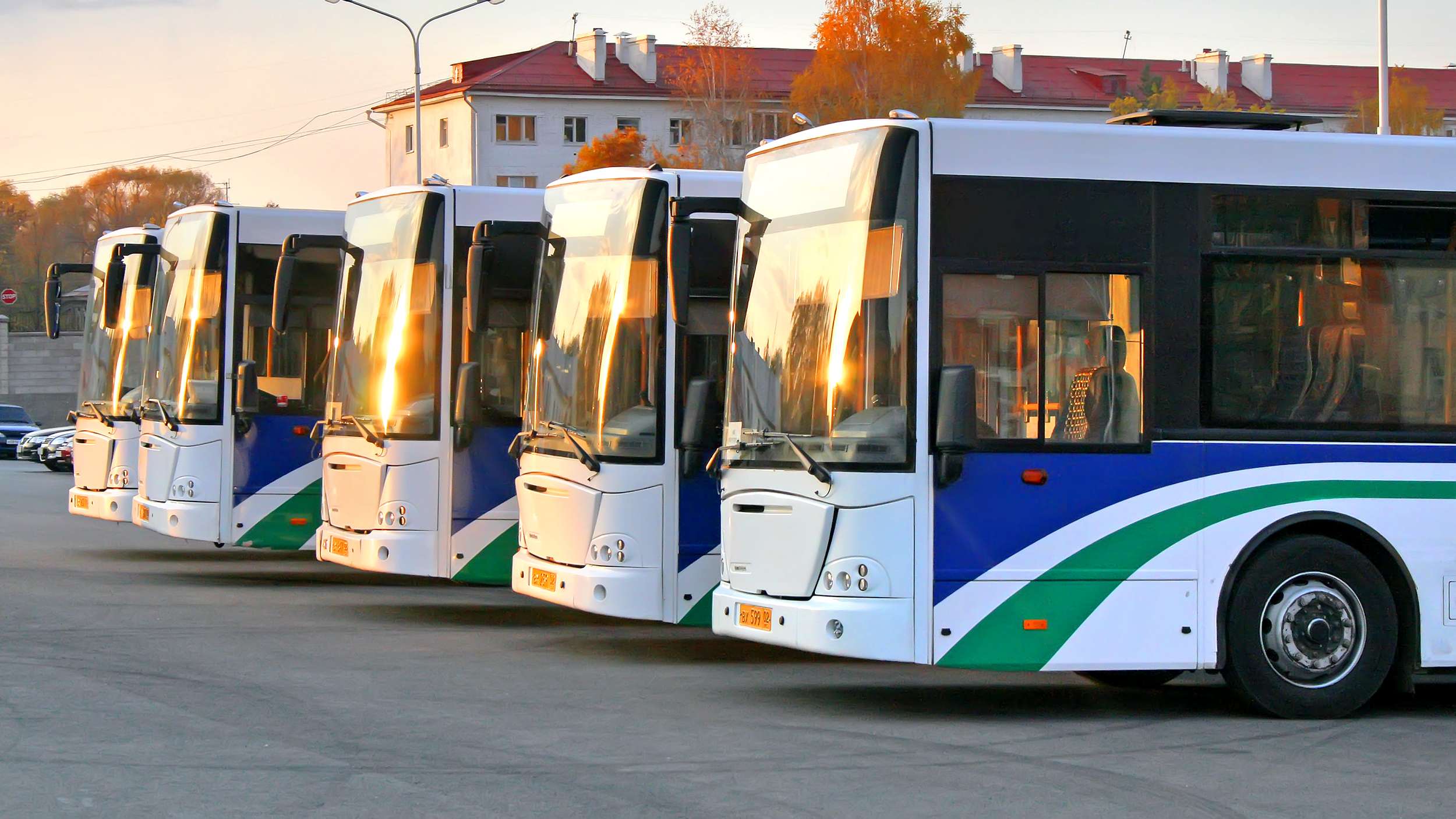 Buses is the main form of transportation in Turkey as there is a limited railway network which is in a good condition. The intercity bus market in Turkey is among the largest in Europe; each year more than 100 million passengers travel with intercity buses inside Turkey. The entire bus network is operated by an estimated number of more than 400 bus companies, which include small companies having just a few buses, to very large companies having more than 1000 buses in operation. In addition to the companies operating scheduled bus traffic there is also a large number of private bus companies specialized in bus charter and other touristic services.

Intercity buses run between all cities in Turkey, from almost any city with more than 5000 people there is a daily intercity bus to Istanbul, between larger cities there is several daily departures and between very like cities like Istanbul and Ankara there are more than 100 daily bus departures.

As a very special thing the Intercity buses in Turkey operate with a Steward / Stewardess on board service Tea, coffee and attend to the well being of the passengers, some companies have tried to remove this additional feature, to save cost, but they soon reintroduced it!

The buses used for intercity transportation vary in size and layout, on busy route double or large single deckers are used, on shorter routes buses for about 30 persons are used, in many cases the buses are layed out with 1+2 setting arrangement, meaning one side of the bus has two seats the other site has one seat, this is secure privacy of the passenger and secure that single travelling women can sit alone.

The international bus network from Turkey include buses to Bulgaria, Serbia, North Macedonia, Greece, Albania and Bosnia, to the countries nearby there is daily departures e.g. from Istanbul, for the countries a bit further away there is bi-weekle or weekly departures.

Another special thing about the intercity buses market in Turkey is how the ticket sales in handle, unlike most European countries, there is no central selling point at most bus station, but each bus company operating from the stations has their own sales point at the bus station, this can make it a bit complicated when you need to figure out which bus actually operate between cities.

Buying a ticket online is becoming more and more popular in Turkey, especially the corona virus has boosted the market for online tickets, when you buy an online ticket you in most cases can select the seat and are required to select your gender, this will then be visible for the next passenger buying a ticket.

The tickets bought online are in most cases not a real ticket but just a voucher, at the bus station you can print out the ticket by the outlet of the company you are travelling with, but this is not mandatory, you can also just board the bus and show the QR code of your voucher to the bus driver.

Due to the large number of passengers travelling by bus, Turkey of course also has some pretty large bus stations. If you are in Istanbul you should visit the Greater Istanbul bus station, probably this is one of 3 largest bus stations you can find in Europe. Below we have listed the main cities in Turkey, if you click on the link you can see the information and address of bus stations and stops or like in case of Istanbul you can see addresses of several bus stations.

Turkey being a popular tourist country has of course lots of buses available for tourist transfers from airports, for tourist tours and for general bus rental, buses for tourist groups can be rented in all tourist town like Alanya, Belek, Side etc and of course also in all other larger cities, buses can be rented from agencies or online, if you are staying in a hotel, they can for sure also assist your with a bus rental.

The buses used for charter are usually quite new and in great condition, of course it can happen that a bit older buses are used on busy rental days.

If you are a bus company operating in Turkey and wish to be included in this document, please feel free to contact us, which you can do here