There must be a reason why Danish people are considered to be the happiest in the world! Who wouldn’t be happy living in a beautiful, well-functioning country successfully combining the best of both old and modern Europe? With cobbled streets leading to wild nightclubs, bicycles next to buses driving on biofuels, super friendly people and delicious cuisine, this land of the Vikings has a lot to be proud of. Not to mention famous Danish design, museums, galleries, festivals… Denmark is absolutely a country to include in your tour of Europe. We will tell you now why!

1) Enjoy the Danish culture in Aarhus

Denmark’s second biggest city is one of the examples where ‘old meets new’. Apart from being a vibrant student city and a home to old town museum preserved in the historic city core, Aarhus has some of the most interesting modern architecture. In the very heart of the city you will find its top attraction, ARoS Aarhus Art Museum, which offers a unique experience of gazing at the city from the rainbow panorama. With over 300 events planned in the close future, Aarhus has been named the European Capital of Culture 2017. 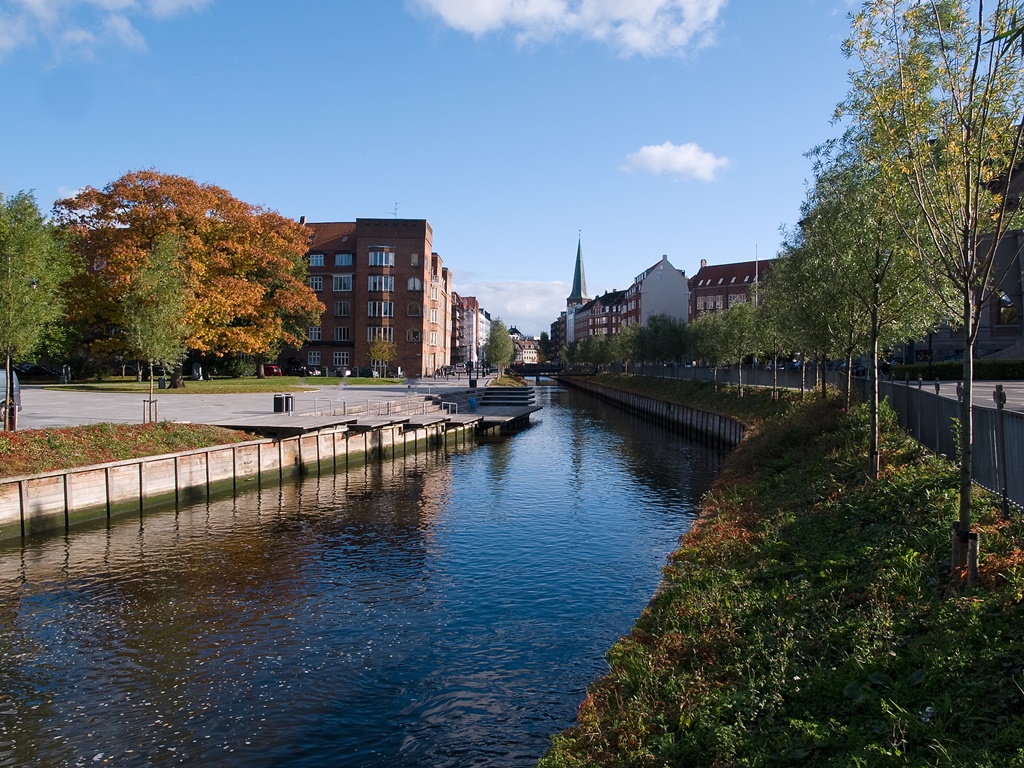 2) Escape the crowd to the island of Bornholm

Denmark is one of the most crowded countries in Europe, so if you want to hide from the city hassle, go to Bornholm, the so-called ‘Danish Paradise’ and an island located 200 km of Copenhagen, between Sweden and Poland. It’s a home the largest fortress in that part of Europe, as it was often a site of battle for its strategic position. Luckily, today tourists go there to enjoy peace and quiet along the island’s beautiful coastline, as well as the colorful countryside.

3) Go on a bike tour of Copenhagen

There are so many ways to see the exciting capital of Denmark. However, it’s best to see it from close, on foot or by renting a bike and experiencing the beauty of this vibrant city. From the famously acclaimed restaurant Noma to the infamously underwhelming Little Mermaid statue, Copenhagen is a beautiful city with a lot to offer. Check out the reconstructed villages, museums dedicated to the notorious raiders or some of the breathtaking ‘blends’ of modern architecture and historical artefacts like the Round Tower observatory dating from the 17th century. 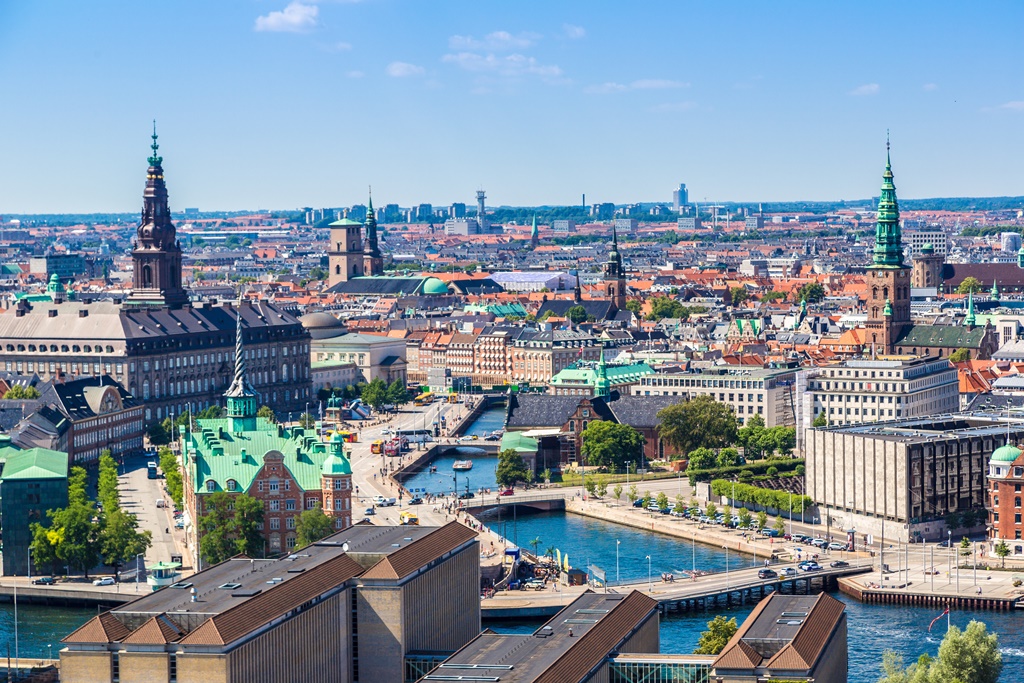 In spite of the rest of Denmark, Helsingør has maintained its medieval look, best observable by walking through the narrow, cobbled street between the harbour and the city core. The main attraction in this port town is the imposing Kronborg Slot, the UNESCO-designated, Dutch Renaissance-style castle boasting the impressive fact of having provided the setting for Hamlet. The city is a popular destination especially for Swedes coming by short ferry trips on a mission to buy cheap Danish alcohol.

North Jutland Coast in Denmark is well-known for its special light and attracts both tourists and artists for centuries. Enjoy the seaside town of Skagen, the city of Aalborg and the ancient buried lighthouse at Rubjerg Knude. The landscape is magnificent, yet harsh, with endless white beaches, cliffs, sand dunes and forests. You can also go towards West Jutland, a home to the UNESCO World Heritage site the Wadden Sea National Park. The land stretches from Holland through Germany up the west coast and is known for amazing birdlife.