When Travel to Germany

As the country where the medieval meets the modern, Germany is definitely something you must experience at least once in a lifetime. Only few countries had such a big impact on the world like Germany, from history to art and technology. With its population of 82 million people, it is a European definition of melting pot really worth seeing since each culture contributed to what is today known as one of the most advanced countries worldwide, popular among tourists as well. Anytime is good time to visit Germany, but there are still few periods when you will have the most of your trip, and we are here to tell you when and how!

When it comes to choosing when to travel, it may come down to how high your budget is or are you a crowd-loving person or not.

Most people (German, of course) would agree that the season between May and October is a perfect time for your trip, for generally sunny (yet unpredictable) wheather and lots of tourist events.

May: During May Germany is less crowded than in the peak of the summer tourism high season. Also, it is much easier to find accommodation in May than later on. After a long and cold German winter, people welcome meals outdoors, cherry blossoms, spring fairs and well-known Biergartens. 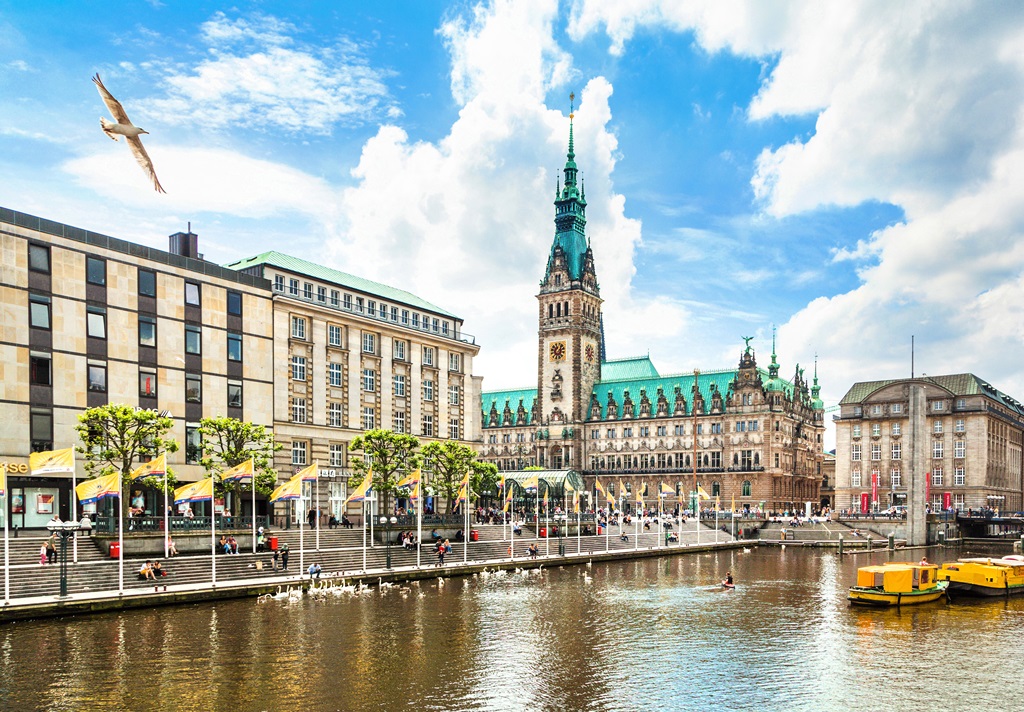 June: In June Germany’s summer festival season is very active and you can enjoy some of the best German events and festivals. Many festivities will be outdoors, so you can fully experience Germany’s warm June weather.

July: At the peak of summer season (as in August, too), Germany becomes a bit more expensive enjoy as a tourist. However, the country does not lack events regarding art and culture. 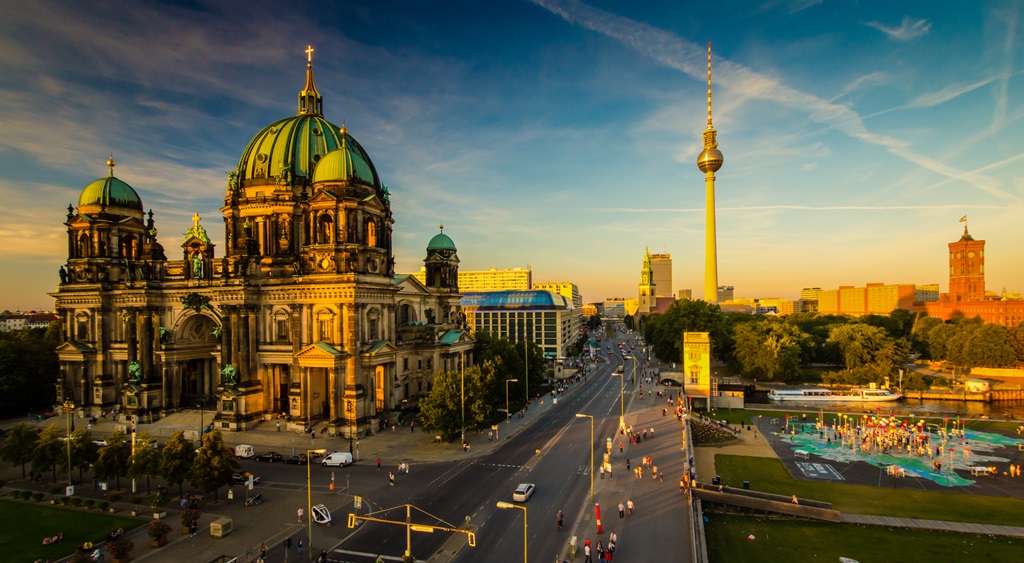 September: The beginning of the fall colliding with last days of summer season is for many tourists the most beautiful time of the year. Colorful streets and high temperatures attract many people on streets which look for something fun to do. 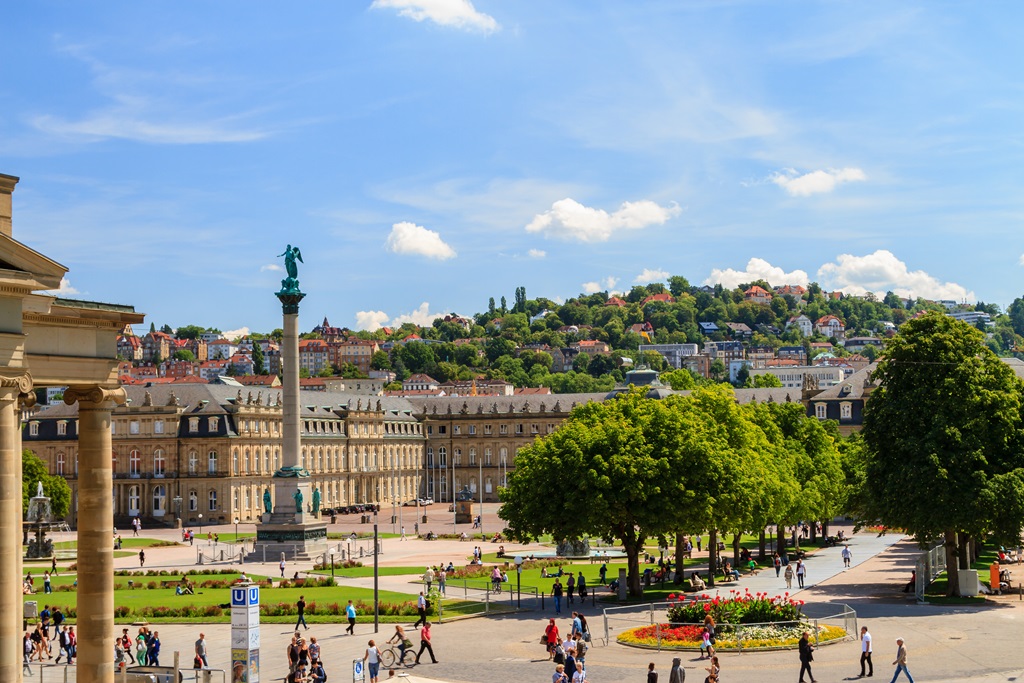 October: Germans surely know how to end the tourist season in the right way. During September and October the most famous beer festival in the world takes place, but if you don’t like the crowd, there are other places to go to as well.