5 Reasons to Visit the Netherlands

The pancake-flat country is one of Europe’s favourite tourist destinations. What do you say about a trip where you can explore the cities on bike, enjoy fabolous food, hang out with super-friendly people and party until dawn both with locals and other Europeans? If something doesn’t exist, the Dutch will make it a reality. Therefore, pack your bags and catch a first flight for the Netherlands, the country where all your wishes will come true! Check out our top 5 reasons (there are many more, we promise) to visit the kingdom of windmills and tullips.

The capital of Holland is unlike other cities in Europe. It is one of those places you must experience while young, it is a city that never sleeps and there is always something to do and to see. From Anne Frank’s House and the Nine Streets Shopping Area to the Rijksmuseum and the Canal Belt, there is something for each taste. By taking a boat ride on the canals of Amsterdam, you’ll feel like you’re in Venice. Also, this city is a hotspot for all culture enthusiasts, thanks to more-than-you-can-count museums and galleries, as well as the festivals like Dekmantal Festival (June-August) and C.R.A.F.T. Festival (June). If you’re lucky enough to be there on King’s Day on April 27th each year, you’ll see the city in its full shine with colourful street parties, markets and parties galore. 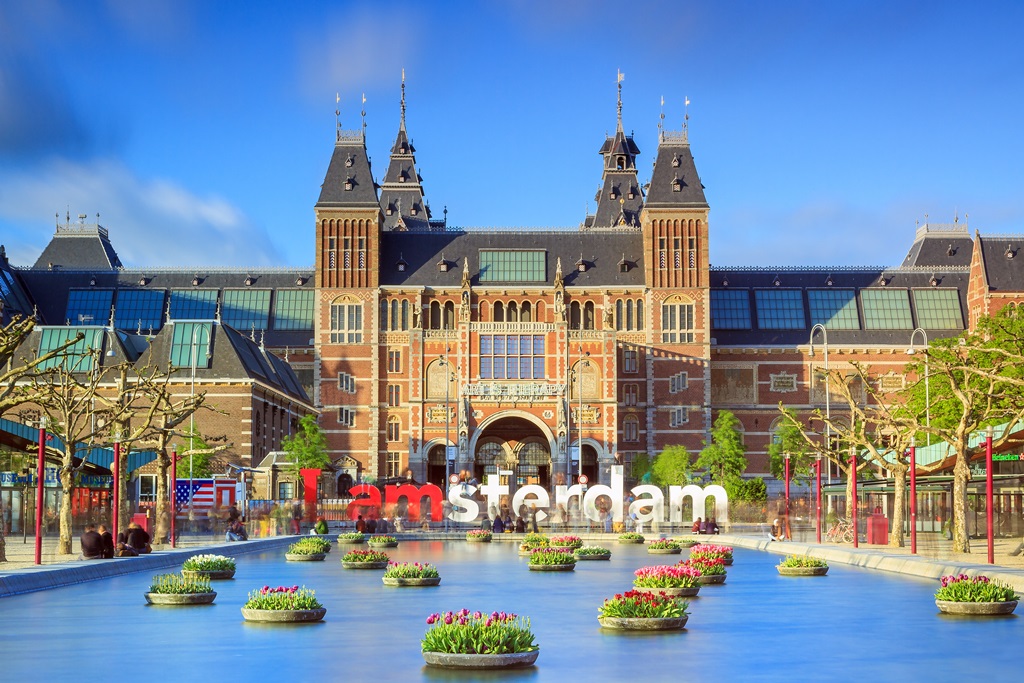 2) Cycle the time away

Holland is the ultimate cycling nation, it is a common fact. The country’s flat landscape, mild climate, excellent roads and short distances are what makes it that way. Apart from being good for your health, Holland is in the top countries in the world for road safety and ciclying also gives you the opportunity to see the most beautiful spots of the country, which are otherwise hidden, since the bike paths lead you to roads inaccessible to cars. And the Dutch really paid lot of attention to their cycling system, 30 000 km long, which has been perfected so it is impossible for a cyclist to get lost. Don’t miss your chance to have this amazing experience.

3) Spend hours under the ‘strandpaviljoen’

Apart from beautiful landscapes and charming windmills, the Netherlands is also home to many breathtaking beaches that attract thousands of tourists each year. Those beaches are not only great for swimming and sunbathing, but for family activities as well. Can you imagine a day better spent than on the beach under ‘strandpaviljoen’ as the Dutch call the beach pavilions? Don’t hesitate and spend some quality time on one of country’s best beaches like Zandvoort, only 24km from the capital, Texel which is ideal for adventurous travelers who enjoy mud walk or Egmond am Zee, the most popular beach among families that serves both a small fishing village and a small museum.

Although still in the shadow of nearby Amsterdam, the port city of Rotterdam too has a lot to offer to its visitors. The city’s main attractions are situated in the area surrounding the harbour, with the magnificent Euromast providing a breathtaking panoramic view of the city and the sea. You can’t miss out on the Spido Harbour Tour and the Shipyard De Delft, or the famous, 800-m-long Erasmus Bridge, which turned into the city icon, especially during the night. Rotterdam is also a cultural capital with many museums and amazing architecture, from old techniques to contemporary work. Apart from many old houses which today serve as galleries and restaurants, the shopping zone in the centre of the city is also first class. 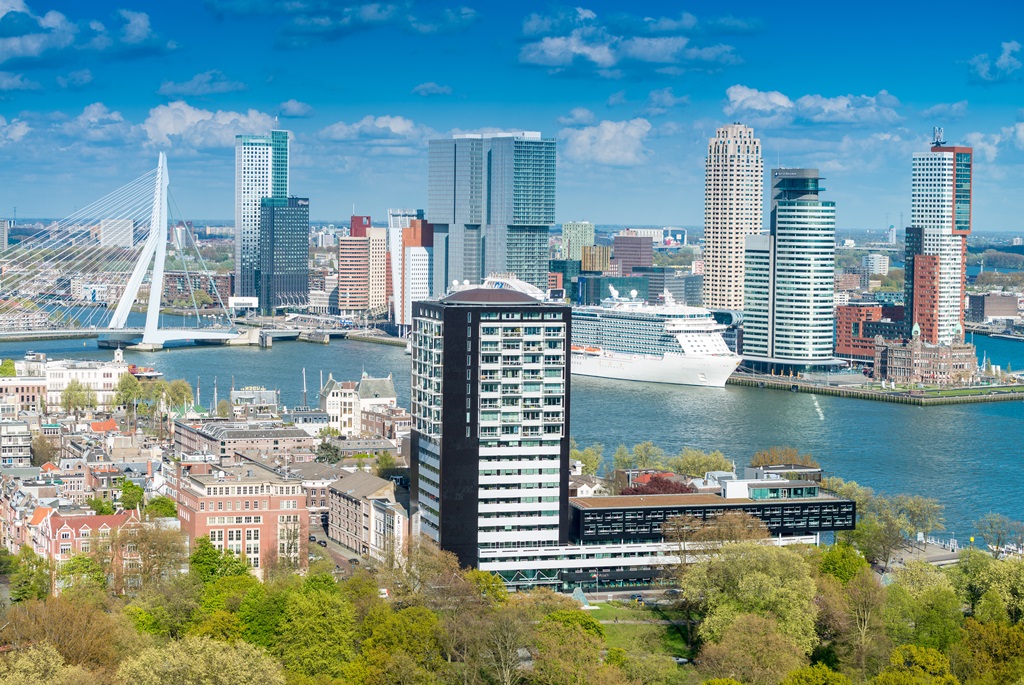 We know it as Santa Claus, but the Dutch call it Sinterklaas and he brings present to children in November, when the country is overwhelmed with celebrations and decorations. Shops are filled with seasonal snacks and drinks, including their special gingerbread cookies. All towns have parades with children dressed as Sinterklaas and his elfs and helpers. As if that wasn’t enough, the Dutch Sinterklaas is special by one other thing as well: he does not come through chimney, he arrives by boat, and many parties and events are held across the city to welcome him and celebrate the spectacular night in the right way.