Camino de Santiago or The Way of St. James is a popular network of pilgrim routes and pilgrimages that start in different places across Europe and finish in Santiago de Compostela. The remains of St James were discovered here in the 9th century.

Pilgrims can decide to book an organized guided walk or plan the journey on their own. The Camino Walk is not a single route, the traditional route would start from home, but today pilgrims choose to travel to one of the most popular starting points.

This guide will give you the necessary information for the journey, how to plan your trip, which route to choose and other information regarding equipment, accommodation and places to eat.

The Camino Way includes different routes but we will describe the 8 most popular and traditional ones. In the end, you will find a map of Camino de Santiago routes for easier navigation.

Camino Frances or the French Way is the most popular route and what most people believe Camino de Santiago is. The route starts in St. Jean-Pied-De-Port in France and is long for about 800 km. Some of the cities along include Burgos, Leon and Ponferrada. While this is not the oldest route, it is well-known since the Middle Ages and today attracts most pilgrims. The route is scenic and has a nice infrastructure which makes it easy to walk. This route inspires for centuries and was featured in books and movies. 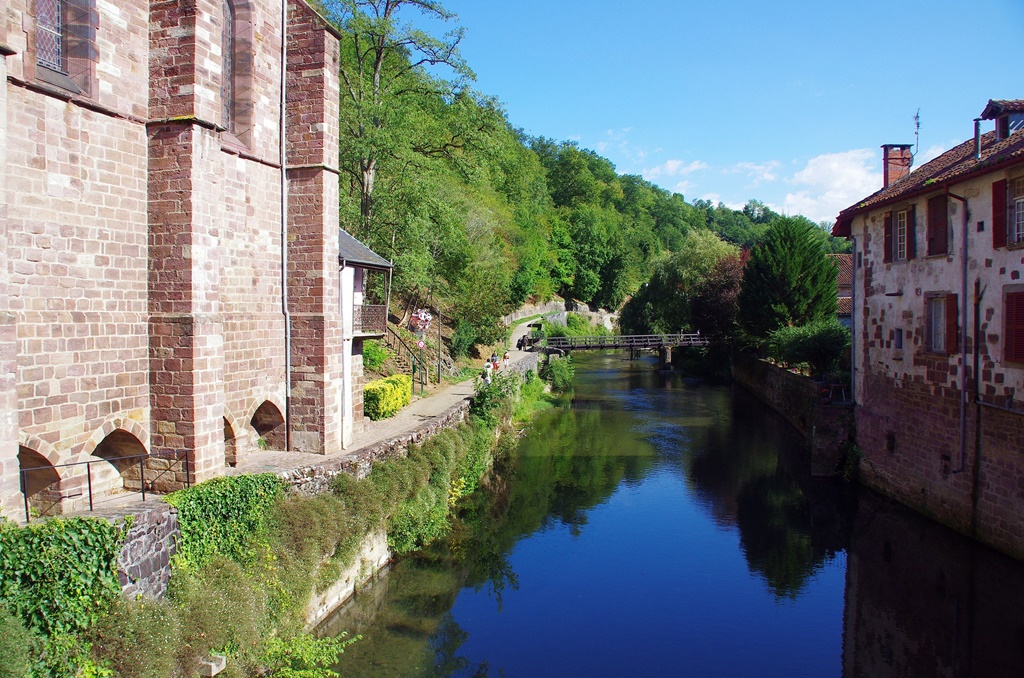 Camino Primitivo or Camino Original is a relatively short route of around 300 km. It starts in Oviedo and happens to be the first pilgrim route developed by King Alfonso II who first confirmed the remains of St James. However, the route is not the easiest as it is not the flattest, but it is very scenic and rewarding. Accordingly, the route is far less crowded and popular, therefore, there are fewer amenities along the way.

Camino Portugues or the Portuguese Way is also one of the most popular routes which, obviously, goes through Portugal. The route usually starts in Lisbon, but many decide to start in Porto. The whole route is nearly 600 km long but it is mostly flat and enjoyable. The route usually goes inland but there is an alternative way or the Camino Portugues Coastal Way which goes all the way by the Atlantic Ocean. 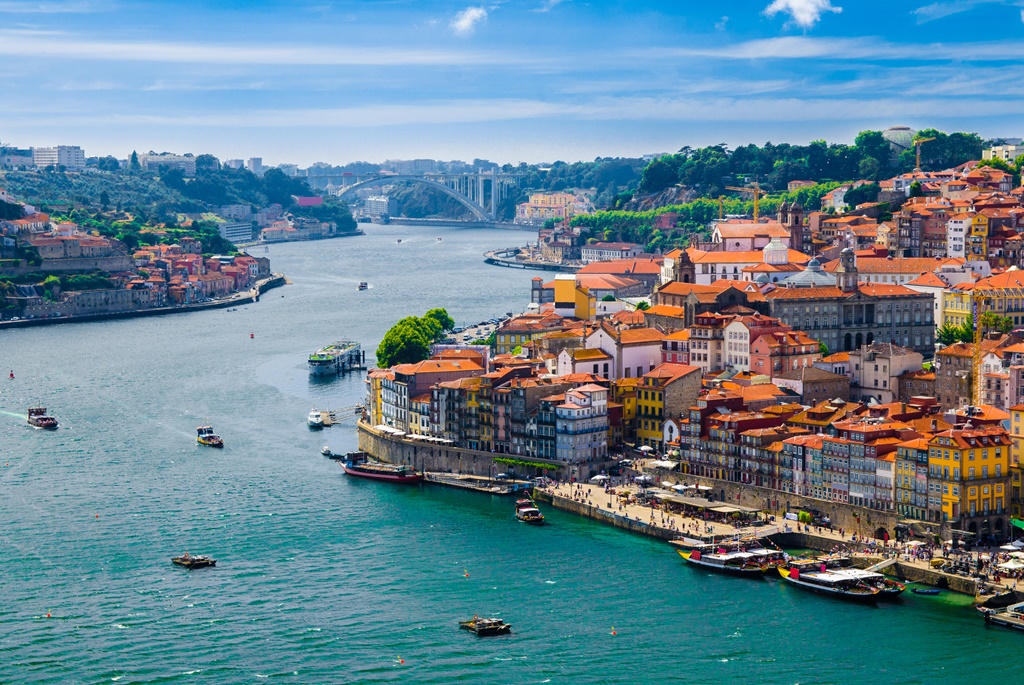 Camino del Norte, also called Ruta de la Costa or the Northern Way, is a route that goes by the Spanish northern coast. It starts in Irun near Donostia-San Sebastian and goes via the cities of Bilbao, Santander and Oviedo. The route is about 700 km long but many would agree it is the most beautiful route. What makes this route hard is the sparse accommodation along the way, so you will need to stick to a strict plan. However, the route is definitely for foodies as the Basque region abounds in great restaurants, many of them being Michelin-starred.

Camino Ingles or the English Way got its name after the English pilgrims who arrived at the Spanish shore by boat. Therefore, the route usually starts in A Coruna or Ferrol and lasts for a bit over 100 km which is a minimum for a pilgrim to cross in order to receive a certificate (compostela). That is why most pilgrims decide to start in Ferrol which is a bit further from Santiago de Compostela. This is one of the shortest routes, the first part is easier as it goes along the shore, but the inland part requires some fitness.

Via de la Plata, also known as the Silver Way or Camino Mozarabe, stretches all the way from Seville through western Spain. Therefore, the route is about 1000 km long which makes it the longest Camino route. The cities include Merida, Salamanca and Ourense. Although the route is mainly flat, you won’t find many crowds here. However, pilgrims can receive a certificate even if they walk from Ourense to Santiago de Compostela only. Many would agree that this is the most beautiful route of the Camino Way. 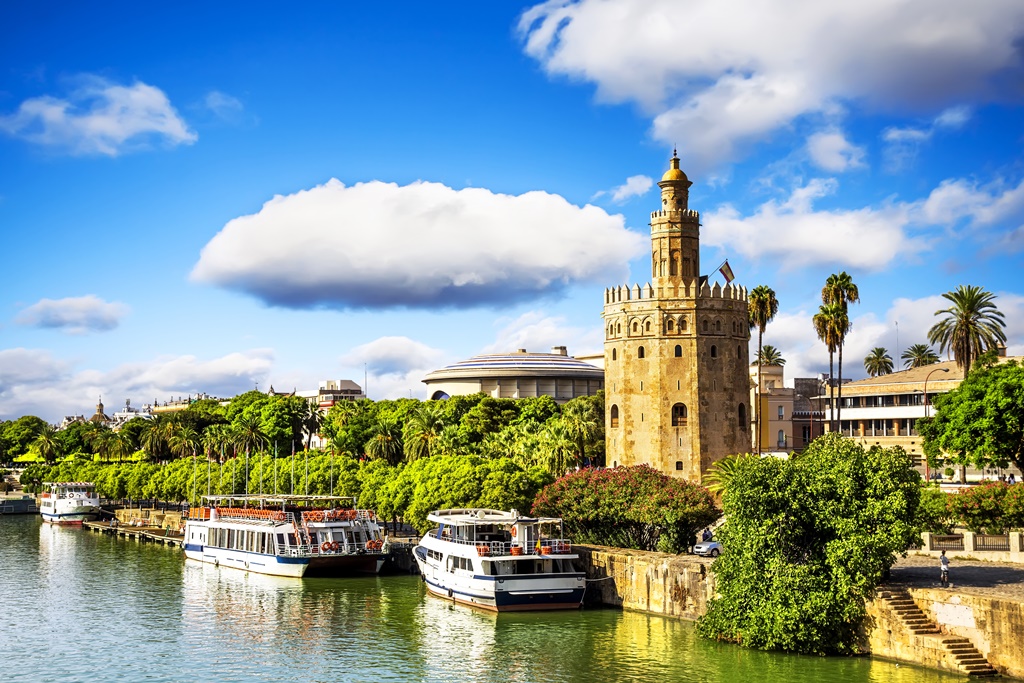 Via Podiensis, also known as Le Puy Camino, belongs to the most traditional routes as well. It starts in Le Puy en Vale in France and lasts for about 1000 km. The cities along include Saint-Jean-Pied-de-Port, Pamplona and Burgos. The route is definitely one of the most scenic ones as the pilgrims can see the diverse landscape, from interesting sights, picturesque countryside, to volcanic terrain. 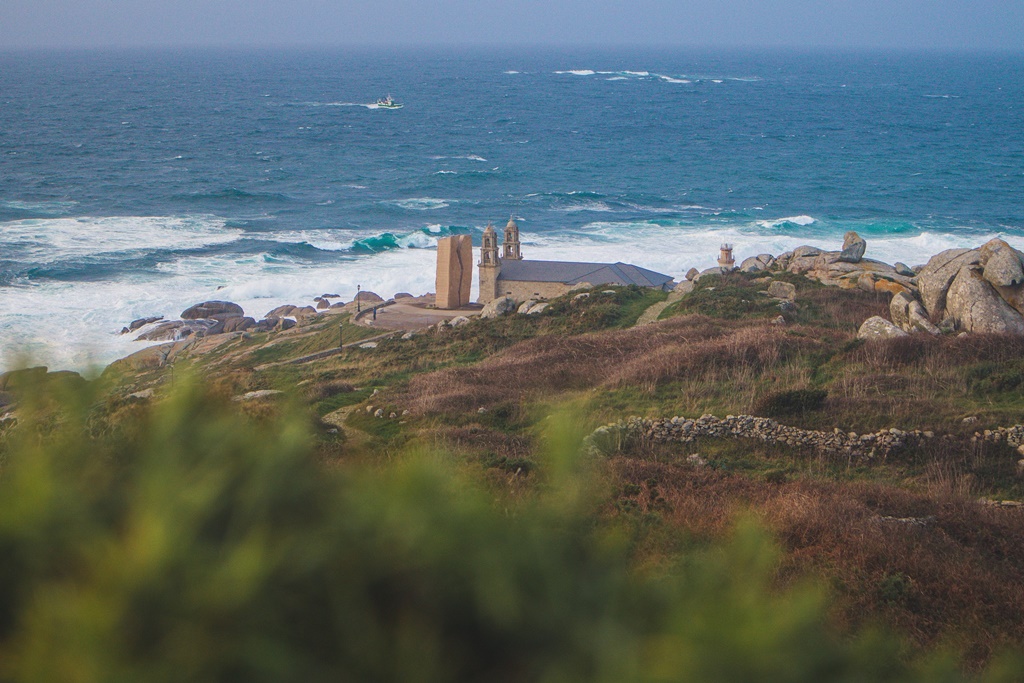 Food on the Camino de Santiago largely depends on what type of the Walk you choose (organized or on your own) and the exact route. Each route passes through different regions which have their own culinary traditions. However, every village along the way has restaurants that offer pilgrim’s menus or Menú del Peregrino. These are usually affordable meals that include a starter, main dish and a dessert with drinks. If you’re part of the organized walk, you may have breakfast/dinner included which can be also served in your accommodation.

Depending on the route, in most cases, you will find many options to buy food along the route, but you can also bring some snacks with you in case you need it.

If you’re a vegetarian or vegan, you don’t have to worry as most restaurants serve more menu options, including vegetarian/vegan.

There are more options on where to stay during the Camino Walk and they all depend on what kind of Walk you choose.

If you’re a part of the organized walk, then you probably don’t have to worry about this part as your agency will take care of your accommodation.

But if you’re considering going on your own we suggest you plan your overnight stays ahead. There is a good network of pilgrim hostels or albergues on all routes of the Camino Walk, especially the most popular ones. These usually work on a “first come, first served” principle, but since there are so many along the route, it shouldn’t be a problem finding a bed. Also, this is the cheapest type of accommodation.

If you want something more intimate, there are numerous hotels and guest houses along the routes, but these should be booked in advance.

It is very likely that you will have to combine several types of accommodation, so if you want to be in control of your stay, make sure you plan this prior to your journey, especially if deciding to take a popular route like the French Route.