There are two things that most of the world knows about Colombia. First, Colombia is the homeland of Shakira, Sofia Vergara and Pablo Escobar. Second, it is a dangerous country in Latin America. However, Colombia is much more than that. In the past couple of years, Colombia has been working on opening itself to tourists. Although you shouldn’t be reckless, Colombia is safer than it was several years ago. Despite its dark reputation, it is a country full of culture and history.

Colombia has something to offer anyone who decides to walk the streets of its cities. Bogota is a city in which the Andean scenery and beautiful architecture meet in harmony. It is also where the past and the present meet through the mix of colonial and modern architecture. However, the capital is not only famous for its beauty. Zona Rosa, also known as Zona T, is a famous nightclub district.

Barranquilla is a city that was nicknamed “The Golden Gate of Colombia”. It is most famous for its vibrant, lively carnival. UNESCO recognized its importance and declared Carnaval de Barranquilla a Masterpiece of the Oral and Intangible Heritage of Humanity. However, Barranquilla is worth visiting throughout the year due to its rich history and heritage.

Along with Bogota and Barranquilla, there are several other cities worth visiting. Medellin is very well-loved by the gringos, and rightfully so. The previous crime and murder capital is nowadays known as the City of Eternal Spring. Cartagena and Cali should also find their place on a bucket list of travellers visiting Colombia. 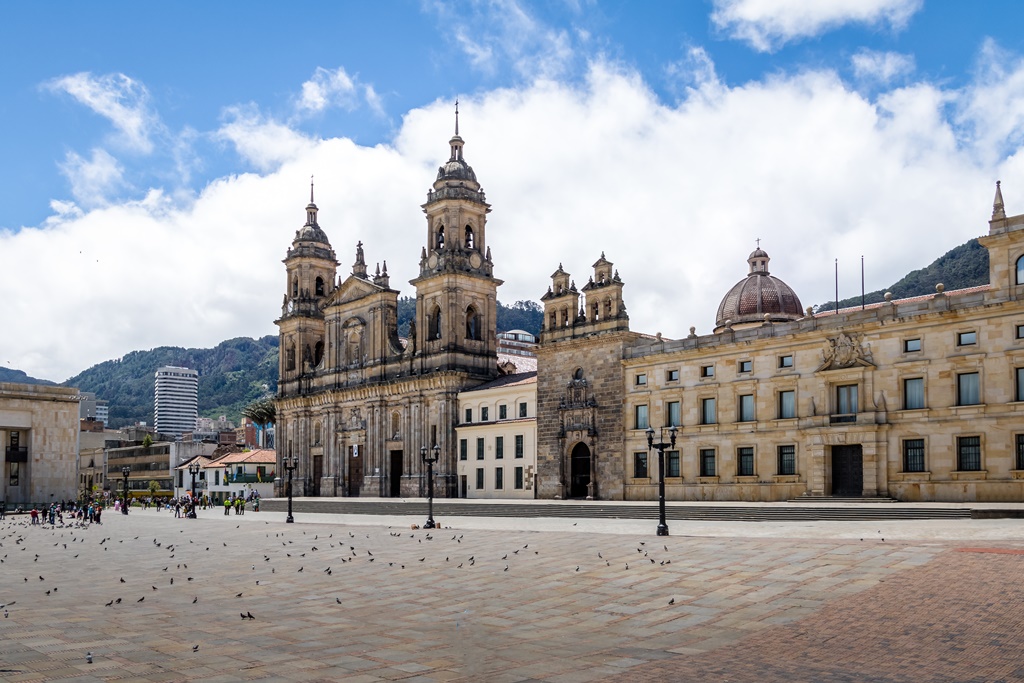 The land of sport

Colombians love sport, and for many, it is an essential part of their culture. The most popular sport in Colombia is football. According to FIFA, there are over 3 million football players in Colombia. Their national football team is a force to be reckoned with and has been known as that since the 90s. However, it is not only the professionals who get to play. Football is a very popular street sport in Colombia, and people of all ages play it.

Another popular and well-loved sport is tejo. Tejo is a national sport that has unknown origins, but it is believed that it has its roots in the pre-Columbian tradition of the indigenous tribes. What makes this throwing sport special is the use of gunpowder. The targets that the metal disc – tejo – has to hit are often envelopes filled with gunpowder. When the disc hits the targets, a brief explosion happens. Similar to football, people of all backgrounds play tejo. Although it is a Colombian national sport, tejo also has fans in Ecuador and Peru. However, the love for that sport in those countries does not reach the scale of love it receives in its homeland. 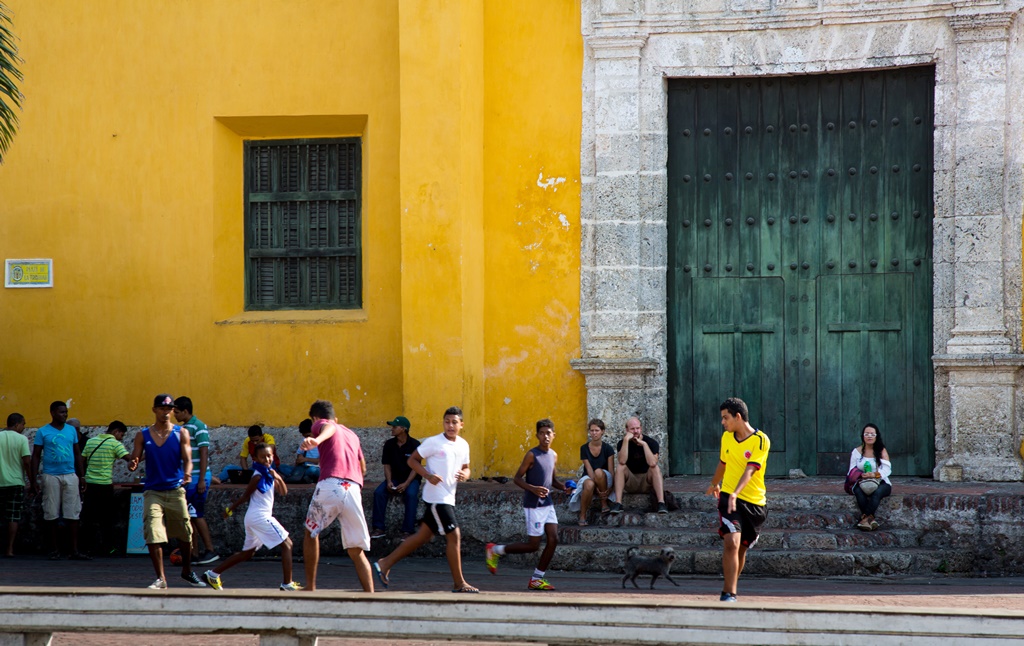 Although Colombia may not be well-known for its cuisine, that doesn’t mean that the traditional food is not delicious or interesting. The situation is quite opposite. Colombian dishes vary vastly throughout its regions. It developed through the influence of the European settlers and the tradition of the indigenous communities. Colombian cuisine is undoubtedly an experience you don’t want to miss, especially if you’re a fan of good food. Some of the famous Colombian dishes include:

However, when going out for a meal in Colombia bear in mind that the central meal of the day for Colombians is lunch, not dinner as is the case in the US and several other countries. That is especially evident in their traditional dishes, as their calorie value is more suited for a day of work than a meal before going to sleep. 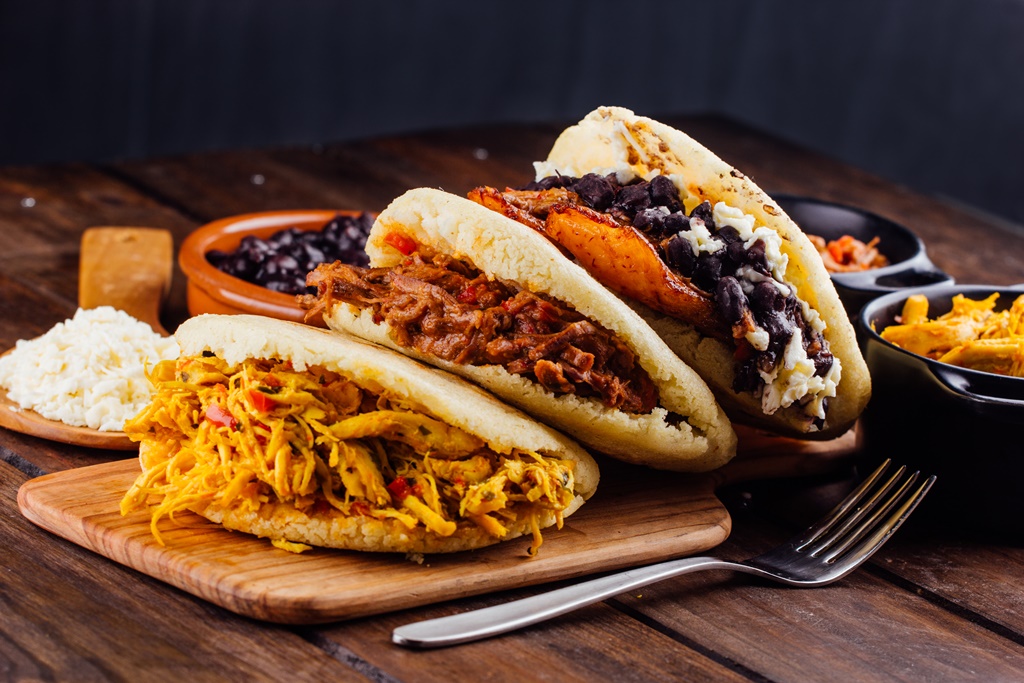 Did you know that Colombia is a country with the second-largest biodiversity in the world, following Brazil? It also has the largest variety of bird species. Because of this, Colombia is considered a ‘megadiverse’ country. Biologists and nature enthusiasts will enjoy the richness of life found in Colombia.

However, all those species need a habitat. Colombia is not only rich with biodiversity, but also prides itself on over 50 national parks throughout the country! The scenery of the parks ranges from dreamy sandy beaches to magical, misty mountains.

The Amazon also makes up a part of Colombia’s territory. The rainforest stretches to neighbouring countries Peru and Brazil. It is a great place for those who wish to enjoy nature to its fullest, and are unafraid of challenges or spending the night in not-so-luxurious conditions.

The magnificent Andes make the heart of Colombia. The mountains are home to many traditions and charming villages, but also to breathtaking nature and views. 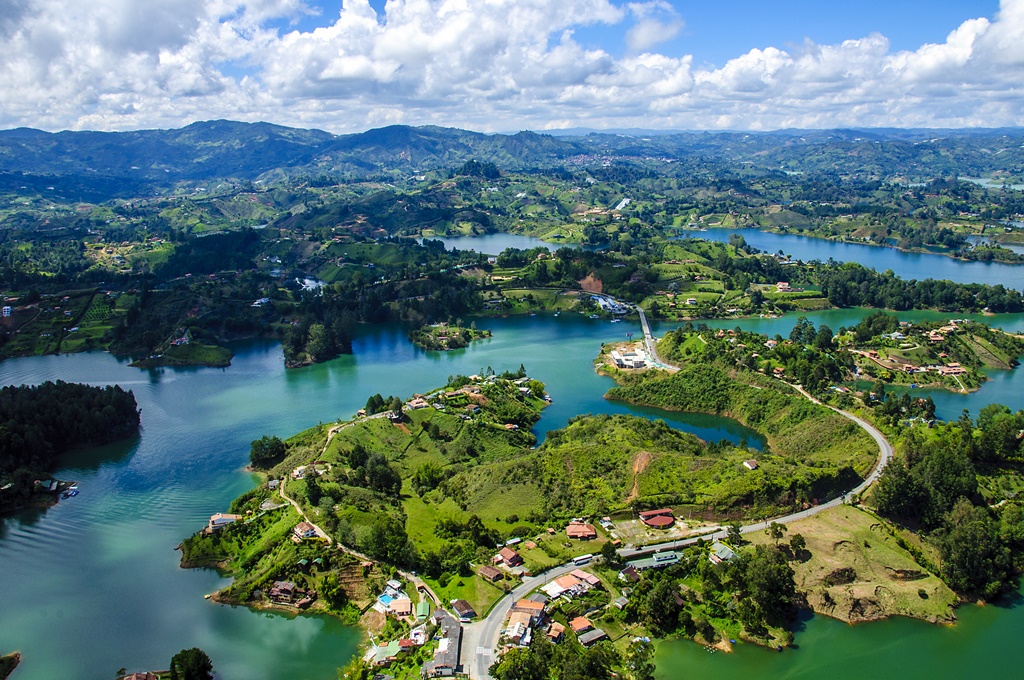 Panoramic view from Rock of Guatape in Medellin

Colombia is the only country in South America with coastlines on both the Pacific Ocean and the Caribbean Sea. Both coastlines are absolutely mesmerizing. Romantic sandy beaches are not a rarity here and are a perfect place for a getaway and relaxation. There are many options to choose from, but some of the most-loved and best beaches are: 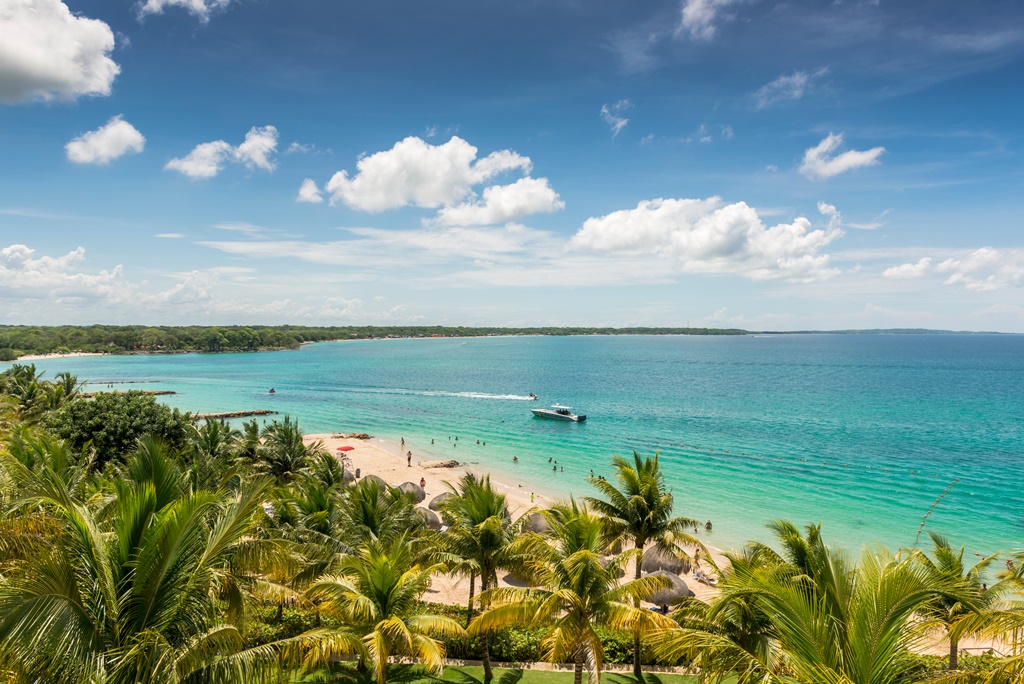