National Parks in the UK

The total size of all UK national parks is more than 22,500 square kilometres. The largest national park is the Cairngorms and the smallest one is the Broads.

The following text will present you with all the national parks in the UK, entrance fees and frequently asked questions. There is also a map of all UK national parks at the end for easier navigation.

Below is the list of all national parks in the UK in alphabetical order and a short description for each.

NP Brecon Beacons is one of three national parks in Wales centred around the Brecon Beacons mountain range in South Wales. It was designated in 1957 and it usually receives about 4 million visitors a year. The park is ideal for outdoor enthusiasts who can enjoy hiking or cycling along miles of trails. The highlights of the park include the Black Mountain, Fforest Fawr and the highest peaks of South Britain, Pen y Fan and Corn Du. Among a wide selection of outdoor activities are mountain biking, sailing, horseback riding, caving, rock climbing, etc. 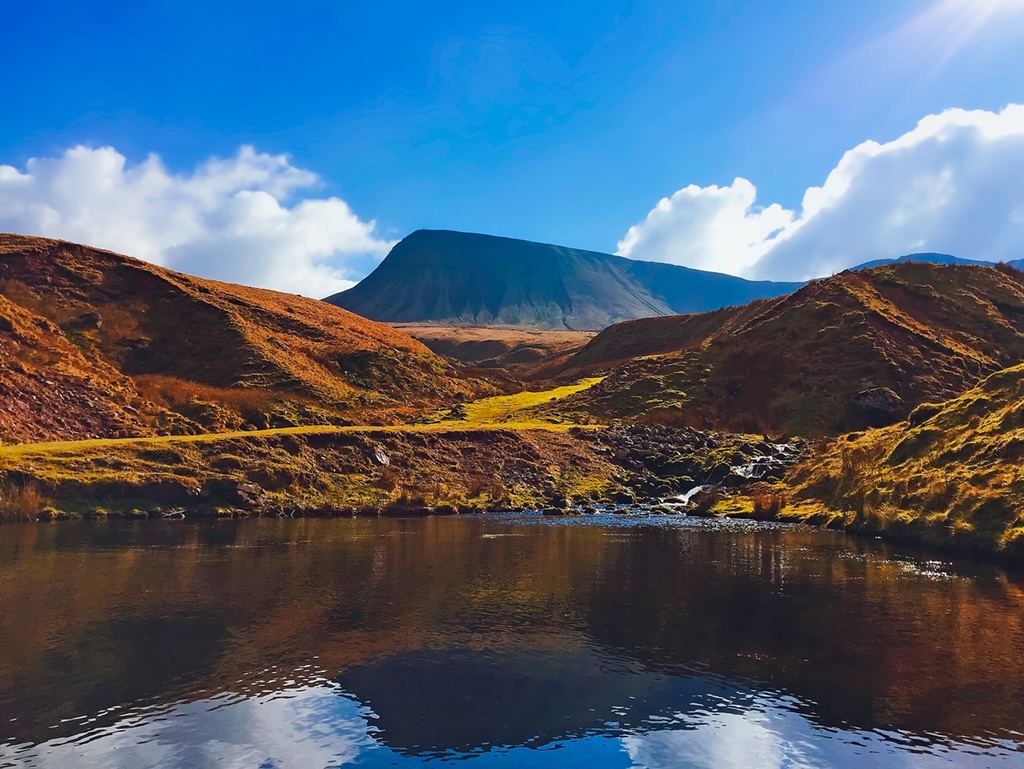 NP Cairngorms is one of the two national parks in Scotland and it is centred around the Cairngorms mountain range. The park was established in 2003 and has nearly 2 million visitors each year. This largest national park in the UK is heaven for outdoor enthusiasts with a rich opportunity for active holidays. Cycling, mountain biking, climbing, canoeing and skiing are just a drop in the ocean of activities offered in the area. Some of the biggest attractions in the park include the Green Loch, Aviemore, Speyside Way, and Cateran Trail. The park is also home to four of the five highest peaks in the UK. 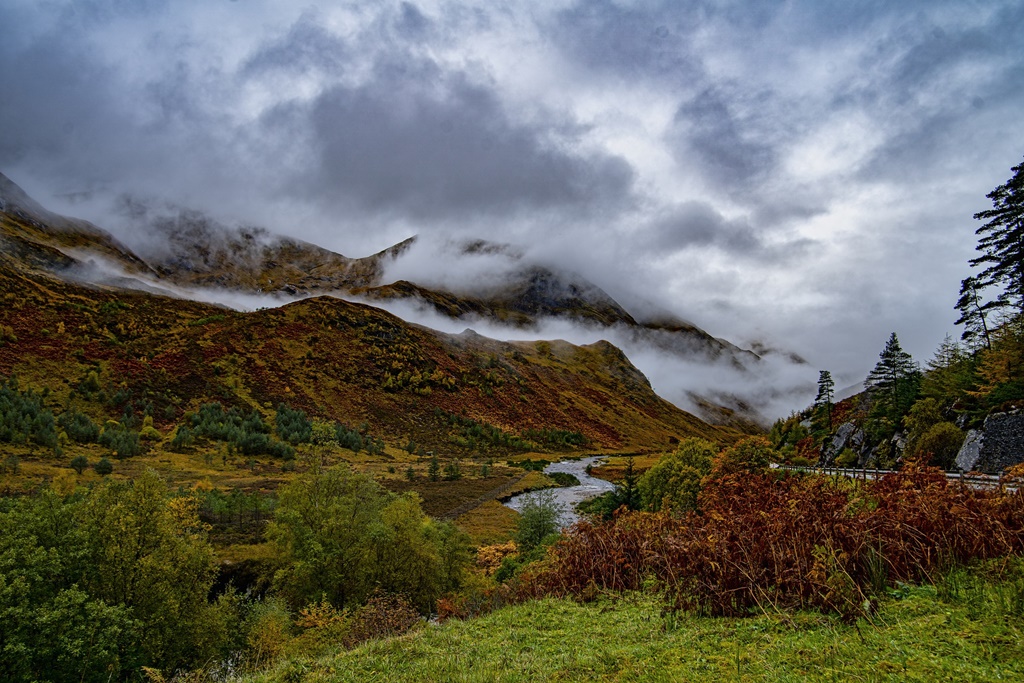 The main feature of the Dartmoor National park is moorland, a type of habitat characteristic for upland areas. Located in South West England, it is one of the oldest national parks established in 1951. The park is considered one of the last great wildernesses in the UK and it is visited by 10 million visitors each year. The park is known for distinct features such as tors and bogs; specific rock formations and wetlands. Visitors can explore the villages and ruins, as well as choose between numerous activities in nature. 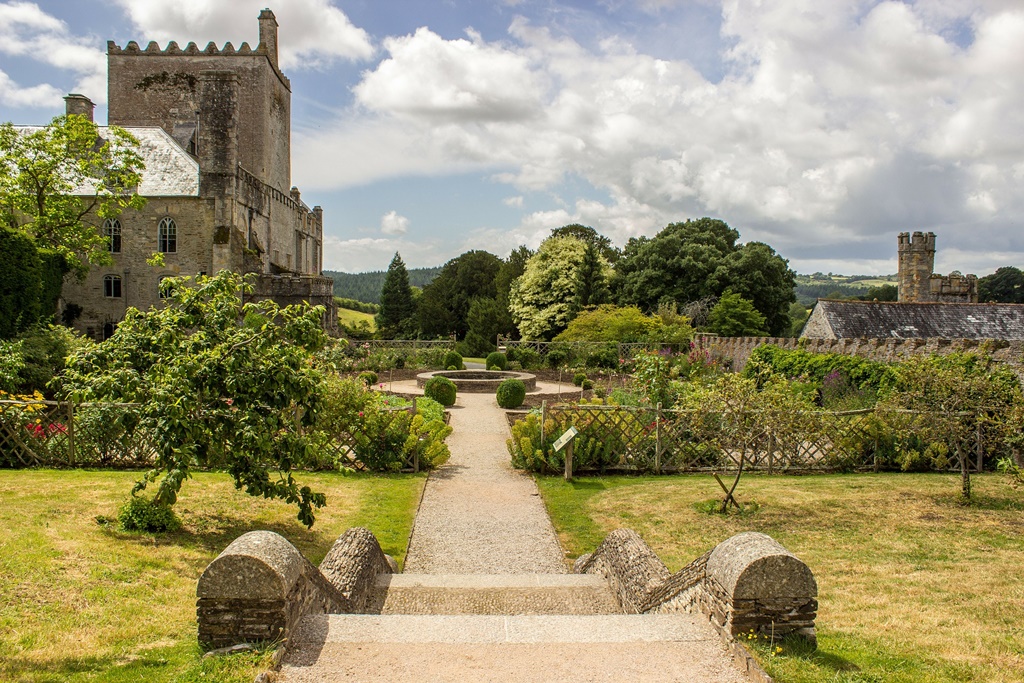 Exmoor gained its status as a national park in 1954 with around a million visitors a year, making it the least visited national park in the UK. The picturesque landscape is a combination of moorland, valleys, woodland, and cliffs, ideal for rare species of flora and fauna. The coastline and the opposing moorland countryside offer plenty of activities for visitors. Among the most attractive ones are cycling, mountain biking, and climbing. Moreover, Exmoor attractions include about 200 monuments, 16 conservation areas, and charming villages and small towns. 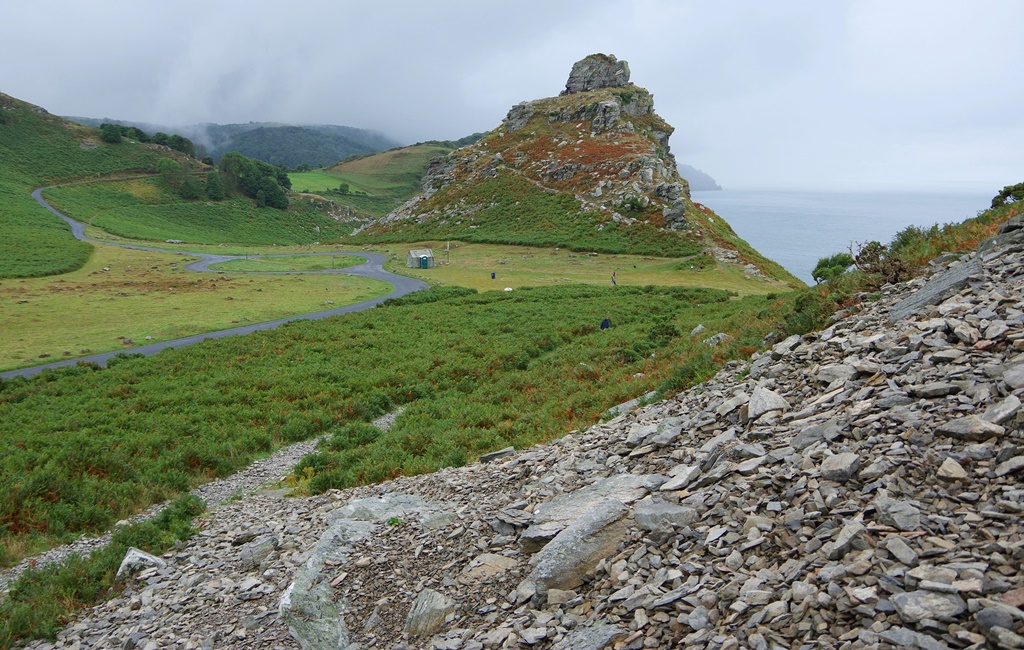 The second-largest British national park and the biggest national park in England is also one of the first ones, as well as the most visited ones. The park covers an area of the Lake District in North West England. More than 16 million visitors come here each year to admire the landscape consisting of 16 lakes and more than 150 peaks, including the highest mountain in England, Scafell Pike. Visitors can also discover numerous small towns and villages, as well as enjoy a huge number of outdoor activities and programs. 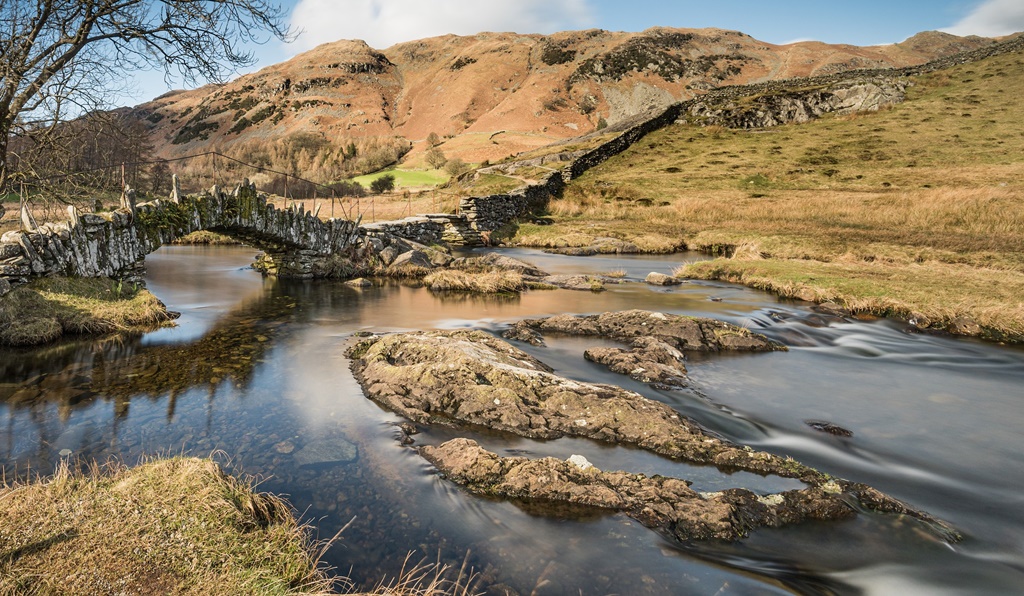 The first of two national parks in Scotland was established in 2002. Today, it receives 3-4 million visitors a year who come to enjoy the glens and hills of Trossachs and the scenic coasts of Loch Lomond. The area covers part of the Scottish highlands, so the national park is often referred to as The Highlands in miniature. There are plenty of things to see and do in the park, including numerous water sports, hiking, camping, and more. Some of popular Scotland’s Great Trails pass through the national park. 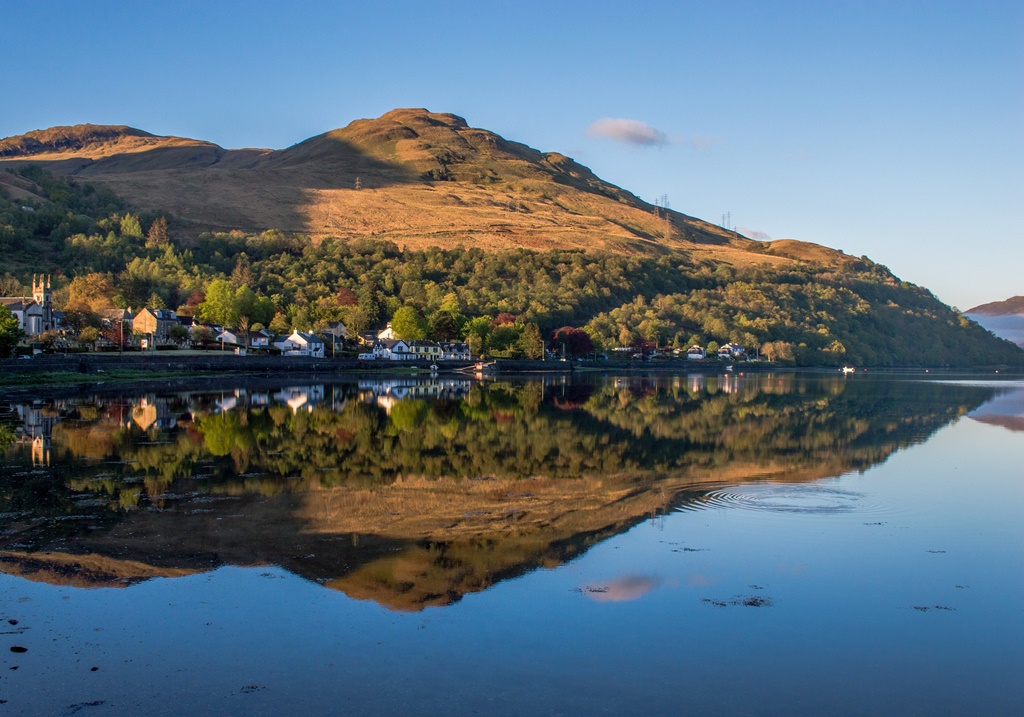 NP New Forest was established in 2005 and the area of the national park covers Hampshire, Dorset, Wiltshire, and incredible countryside. Visitors here enjoy the activities such as hiking, cycling, or horseback riding. The area is attractive for families with children who can go for a picnic on vast meadows and meet the ponies. Moreover, there are plenty of other attractions, courses, and programs for children and adults. 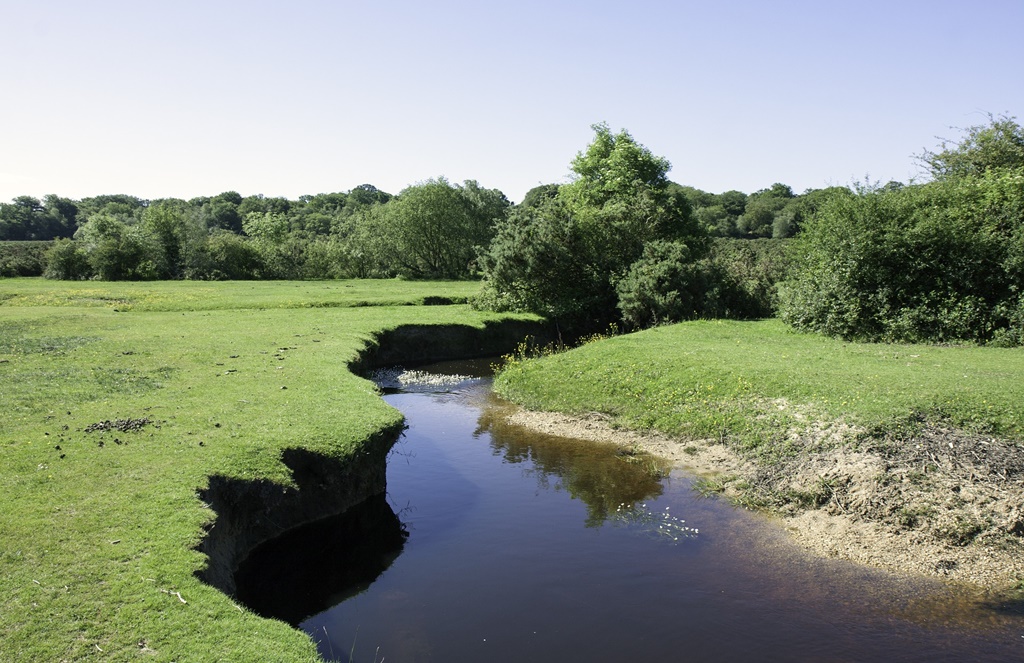 With around 7 million visitors a year, North York Moors National Park is one of the national parks with the most scheduled ancient monuments. It was established in 1952 covering the area of North Yorkshire. The main feature of the park is the largest expanse of heather moorland in the UK. Visitors come here primarily for hiking through nature as there are plenty of trails going through the park. However, other attractive activities include mountain biking and horseback riding. 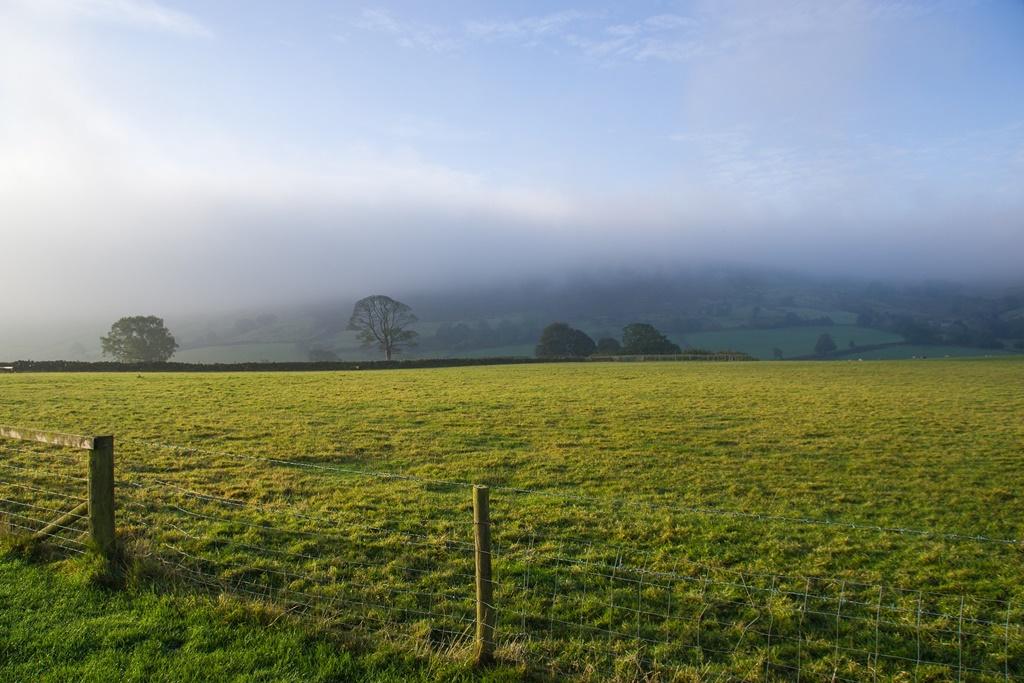 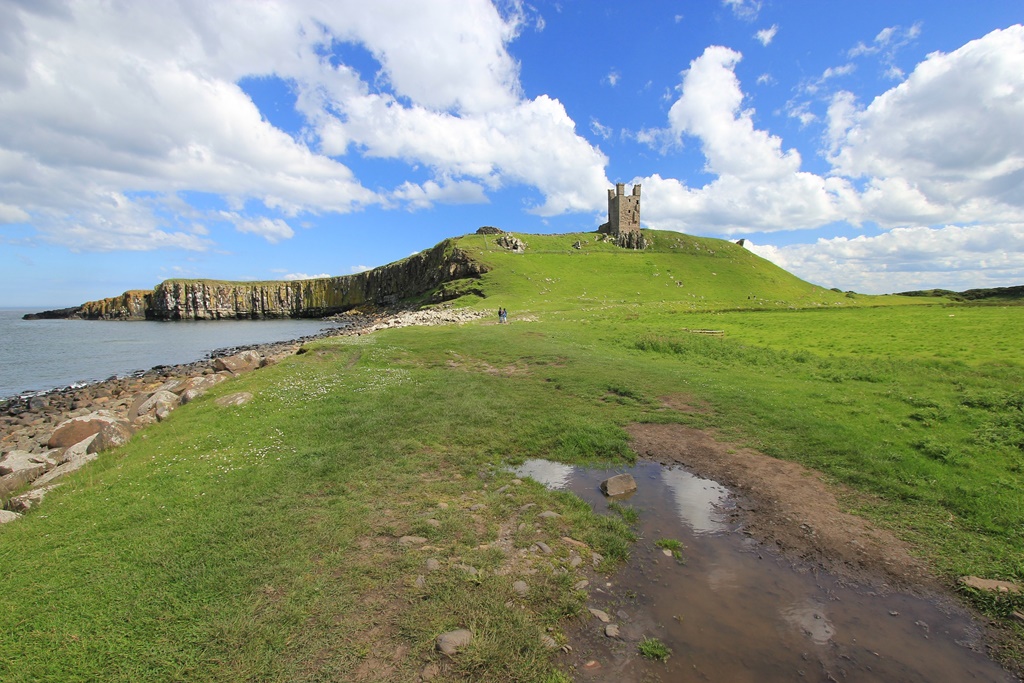 Peak District is one of the most visited United Kingdom national parks. It is an upland area encompassing Derbyshire, Cheshire, Greater Manchester, Staffordshire, South, and West Yorkshire. The park is divided into a Dark Peak featuring moorland and White Peak featuring limestone. The park’s biggest attractions are spa towns, Castletown’s show caves, and visitors enjoy plenty of outdoor activities. The park was designated in 1951 and receives about 12 million visitors each year. 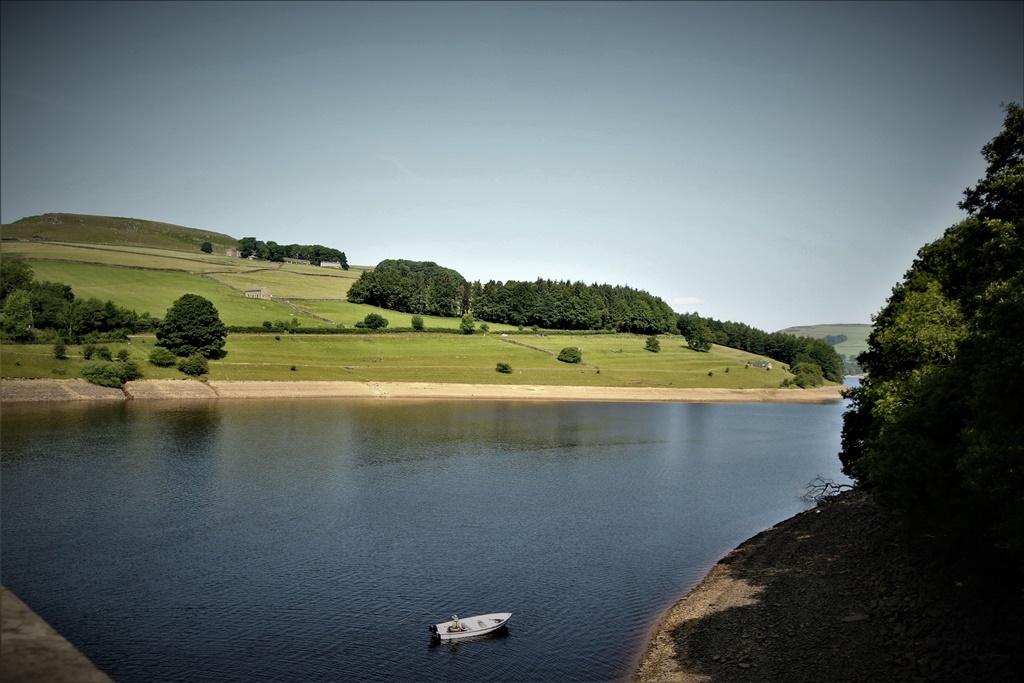 NP Pembrokeshire Coast is distinct for its varied landscape, including sandy beaches, high cliffs, inland peaks, and woodland. Moreover, it is the only UK national park that consists completely of the maritime and wild landscape. No wonder, the park is home to some of the best sandy beaches in the UK with several awards including the Blue Flag Award. The park was established in 1952 and today receives around 5 million visitors per year. 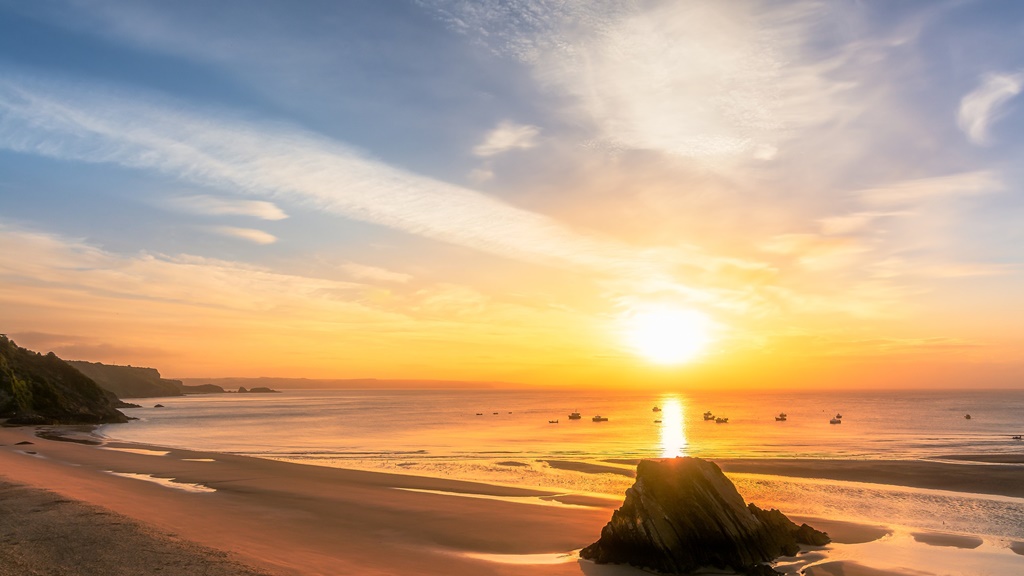 According to visitors, Snowdonia appears to be the best national park in Europe. It is also Britain’s largest national park and the first designated national park in Wales (1951). Moreover, Snowdonia is home to several highest peaks in the UK, excluding Scotland. The park features Snowdon, the highest mountain in Wales. Each year, nearly 5 million visitors come here to explore the castles and other historical sights, as well as enjoy hiking, cycling, horseback riding, and fishing. 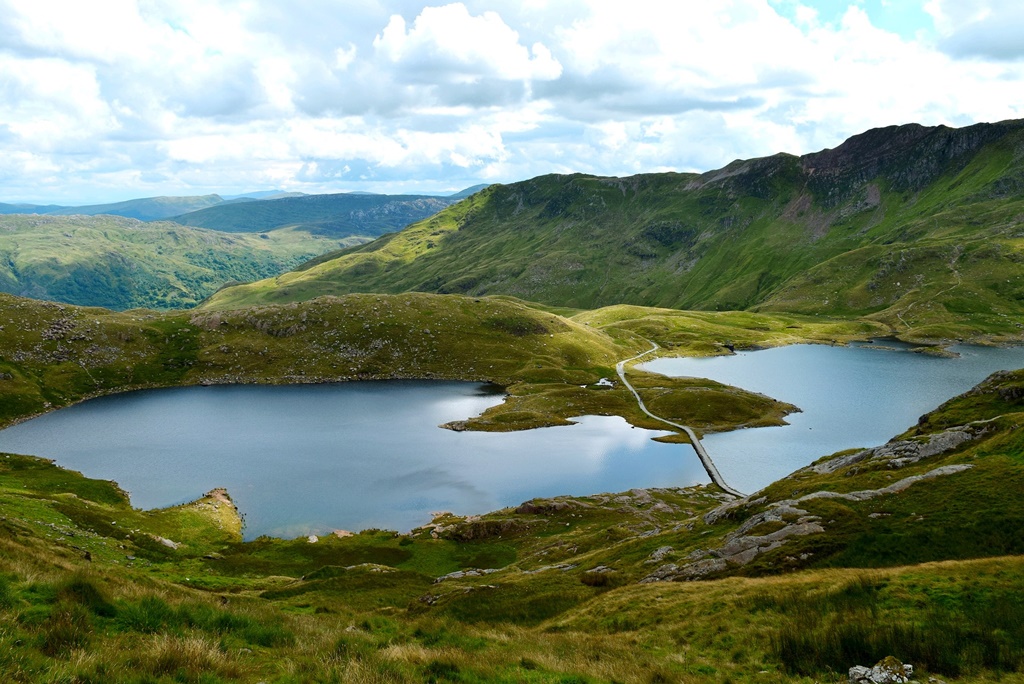 The newest national park in the United Kingdom was designated in 2010. Since then, sources claim it receives 16 million visitors and more each year. It is also special for being the only national park where a National Trail lies completely within the borders of the park. Among various experiences, visitors can explore the small towns and ancient sites, as well as try activities such as paddling, hiking, fishing, and more. 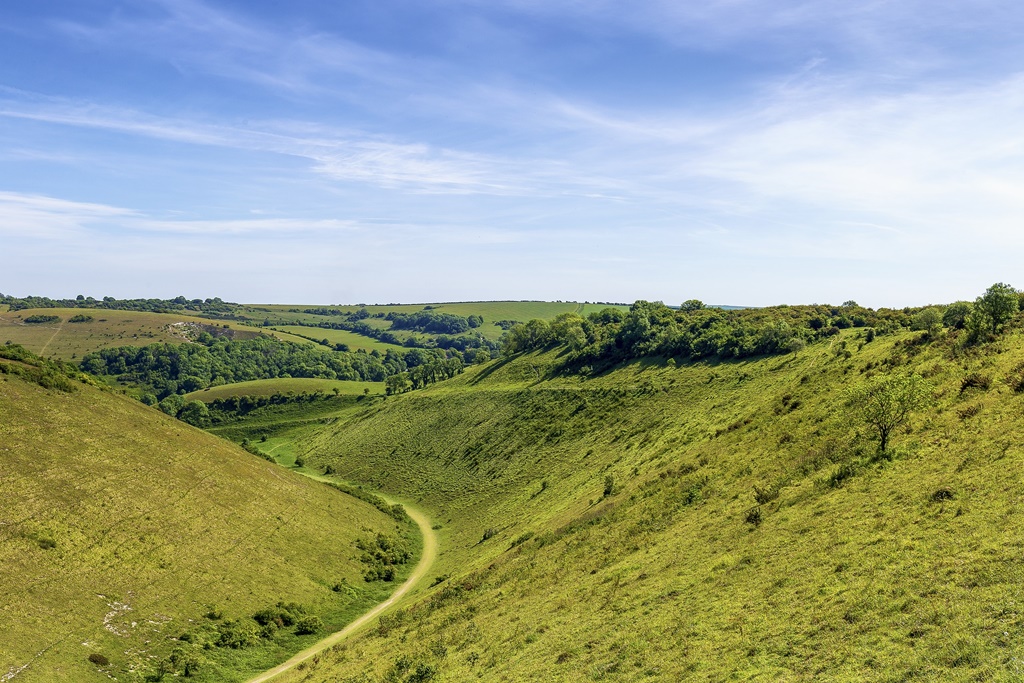 Also known as the Broadland, this national park is significant for being the network of rivers in Norfolk and Suffolk, most of them being navigable. The park was designated in 1976 and since then, there have been many controversies regarding its national park status. However, visitors who come here enjoy the rare wildlife, picturesque landscape, historic and cultural sights, plenty of outdoor activities with a highlight on water sports.

NP Yorkshire Dales is centred around the upland of the same name. It was established in 1954 and has received up to 10 million visitors annually since then. Visitors can explore historically and culturally rich towns such as Skipton, Richmond, Hawes, and Pateley Bridge to discover castles, abbeys, and other attractions. Besides sightseeing, visitors can enjoy the peaceful atmosphere or engage in numerous outdoor activities. 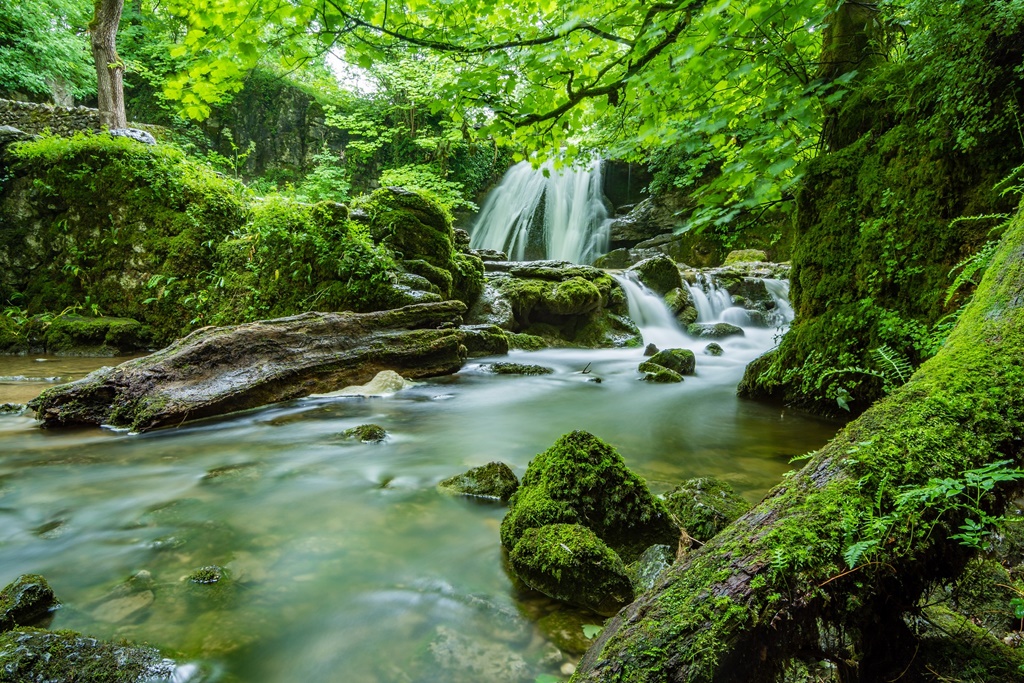 However, this doesn’t mean that everything in the park is free. While it is possible to explore some national parks or parts of it without any fees required, most of them charge facilities or activities within the park such as parking lots, attractions, sports, etc.

Map of National Parks in UK

Are national parks in the UK free?

Generally yes, this means there are no usual entrance fees and tickets, but national parks charge most facilities and activities within the park.

Who runs national parks in the UK?

Which UK country has no national parks?

North Ireland is the only UK country without a national park.

What is the oldest UK national park?

What is the newest UK national park?

The most recently established UK national park is South Downs.

What is the most visited UK national park?

While it is not that easy to count the visitors since there are no regular entrance fees, the most visited appears to be NP Lake District with around 16 million visitors per year.

What is the biggest UK national park?

What is the smallest UK national park?

NP The Broads is the smallest national park.