One of the most exotic countries in Europe, Bulgaria, has been steadily growing in popularity. Apart from its long history, interesting culture and great beaches, Bulgaria attracts numerous visitors with its festivals. Whether you wish to learn more about the Bulgarian culture or just enjoy the sun and music, you will find whatever you are looking for at one of Bulgaria’s best festivals!

Bulgaria is famous for its roses, and it contributes around 70% of the total world rose production every year. So it is no wonder that Bulgaria has a whole festival dedicated to this beautiful flower. The Festival of Roses, held every summer, takes place in the Rose Valley of Kazanlak, around 165 kilometers east of Sofia. There are many different events during the festival, but you should not miss rose picking, competition for the ‘Queen Rose’ and fireworks show. Also, make sure that you buy some rosy souvenirs, such as rose oil, perfumes and adorable rose shaped scented candles!

How to get to Festival of Roses 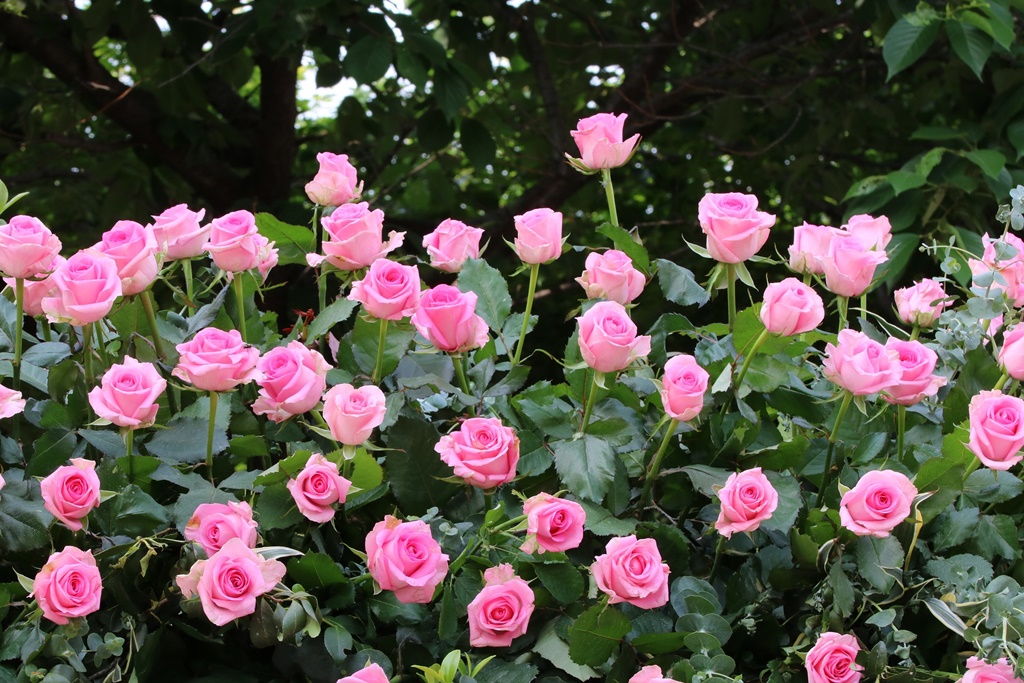 Gabrovo, known as the town of humor, located around 165 kilometers east of Sofia is where the Humour Carnival takes place. The carnival is held every year in May, and it features various street plays, odd and funny traditions, parties and a parade. The locals dress up in funny and fancy costumes, and the carnival has a different theme every year. Because of this festival, Gabrovo was marked as one of the members of the Foundation of the European Carnival cities. The festival also features a contest, in which even tourists can participate and win prizes! Put on your mask, join the crowd and follow the famous Gabrovo cat which leads the parade.

How to get to Humour Carnival 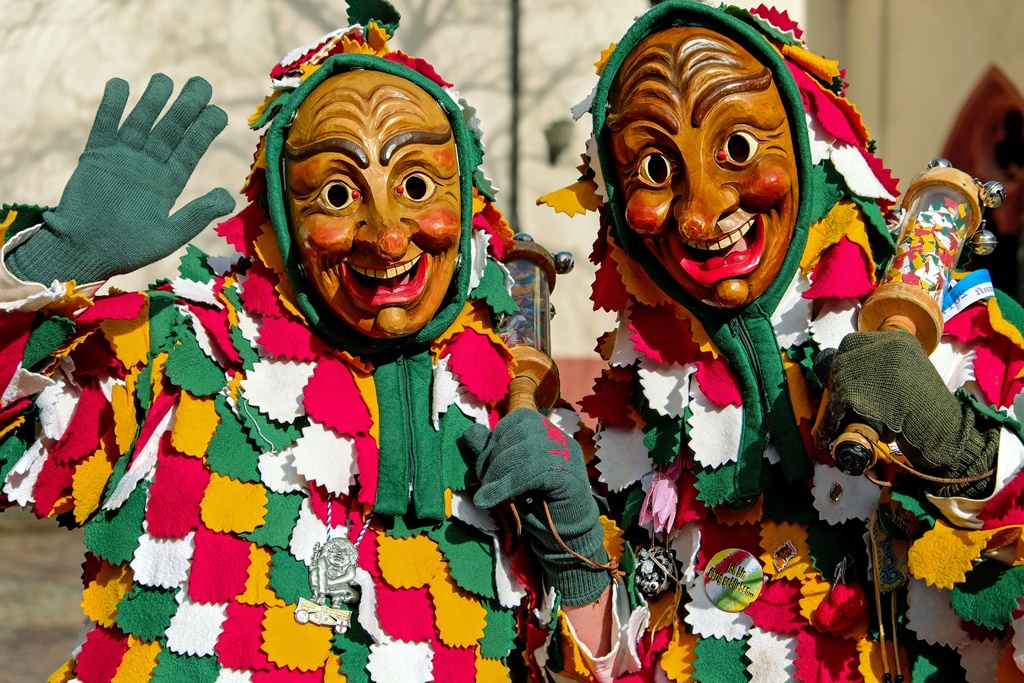 One of the oldest traditions in Bulgaria, Nestinarstvo, or Fire Dancing was started by the ancient Thracians as a way of worshiping the Sun god. Today, Fire Dancing is practiced only in a couple of villages in south-east Bulgaria, the most famous being the Bulgari village where the Fire Dancing Festival takes place. The festival is usually held in June, and it is famous for the fire dancers that dance barefoot on fire or hot embers. This ceremony is held in honor of saint Constantine and saint Helen. Nestinarstvo was entered in the UNESCO Intangible Cultural Heritage List in 2009.

How to get to Fire Dancing Festival:

Wake Up Open Air Festival is a popular dance and music festival held in the hills near Kuklen Monastery, located approximately 10 kilometers from Plovdiv. The festival takes place in July. Here you can enjoy music and dance performances, different spiritual lectures and yoga sessions, and if you have missed the fire walking in Bulgari, fear not because you can witness it at the Wake Up Festival, too. The goal of the festival is to inspire people to be more creative and positive, so hop in and enjoy yourself for a few days!

How to get to Wake Up Festival: 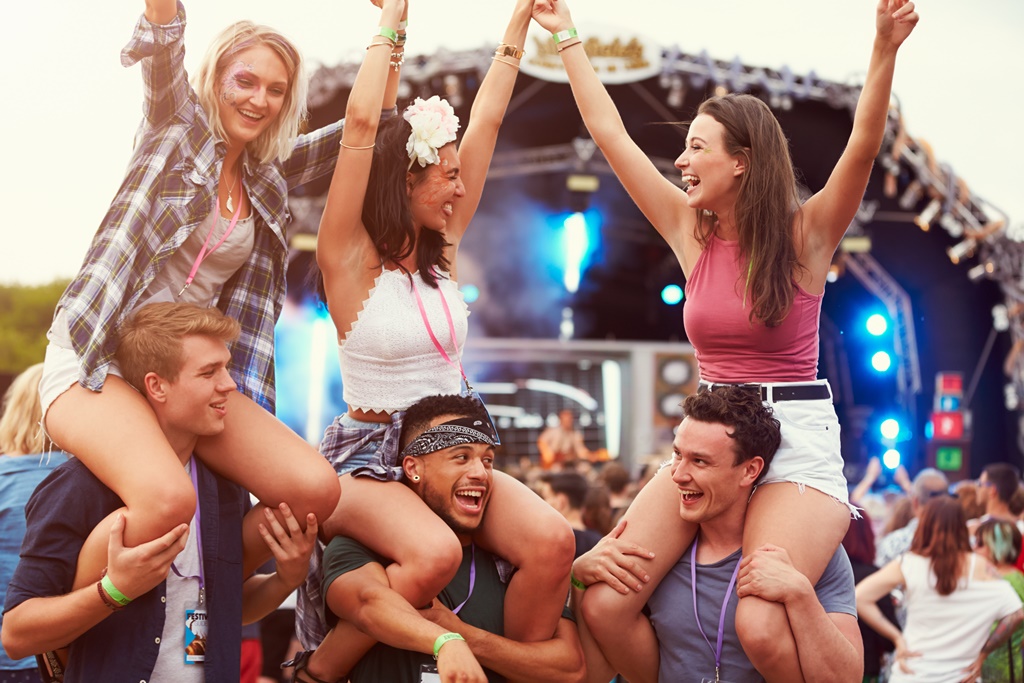 A to Jazz Festival

In the mood for Jazz? Well, Bulgaria is the right place for you, as one of the more famous jazz festivals is held here every summer. A to Jazz Festival is a three-day event that started in 2011 and that takes place in Sofia, the capital of Bulgaria. The entrance is free, so anyone can listen to jazz musicians from all over the world and enjoy the laid-back vibes. In front of the stage is a large green area where everyone can sit, lay back and take in some wonderful music.

How to get to A to Jazz Festival

Besides the roses, Bulgaria is also famous for its cherries! The yearly Cherry Festival takes place in June, in Kyustendil town, also known as the ‘Fruit garden of Bulgaria’. During the two days of the festival you can try exotic cherry varieties, cherry jams, cakes, syrups and marmalades. The festival also has a rich artistic program that includes dances, cherry craving, rituals and songs that represent the importance of cherries in Bulgarian folklore.

How to get to Cherry Festival: 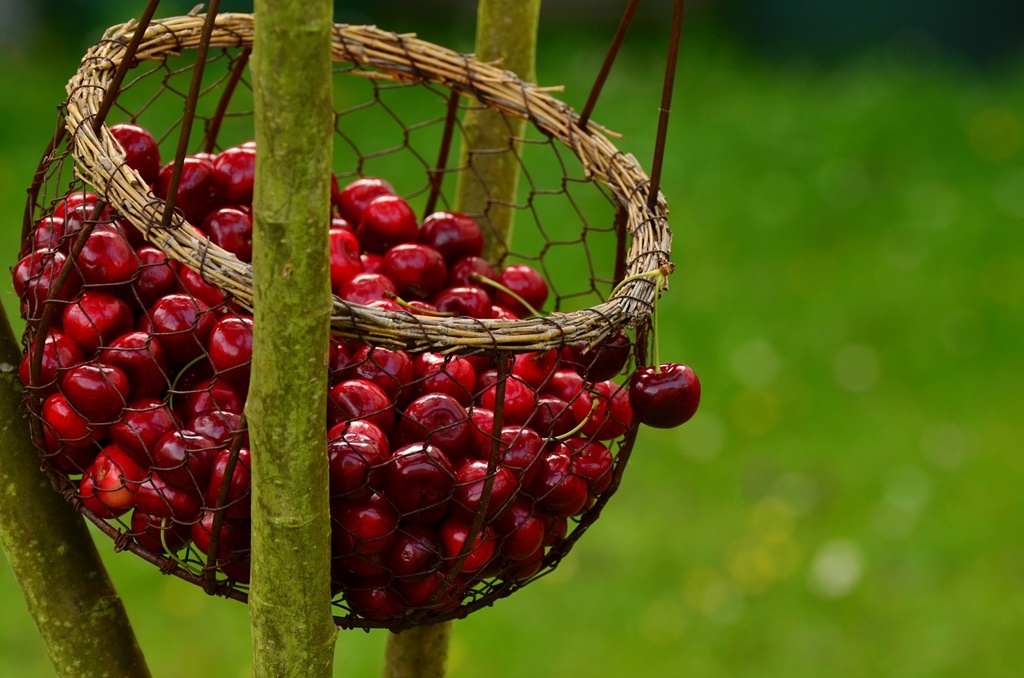 One of the festivals in Bulgaria that is well-known worldwide is Sofia International Film Festival, also known as Sofia Film Fest. It began in 1997, and since then it has grown into one of the most important film festivals in Europe. The festival takes place every year in March. It was featured in Variety’s Top 50 unmissable film festivals list. The aim is to present the best of contemporary international, Balkan and Bulgarian cinema to international audiences.

How to get to Sofia International Film Festival

Wrong Fest takes place in every July, near the village of Voinegovtsi, located approximately 20 kilometers from Sofia. The festival lasts for 2 days and it includes band performances and music recitals by various Bulgarian and international artists. If you carve some alternative music, heavy metal, punk or rock in your life, this is the place for you. For the ultimate experience, stay overnight at the campsite nearby and enjoy some of the best local beer brands.

How to get to the Wrong Fest

Village of Voinegovtsi can easily be reached via public transport, check the routes and schedules here. 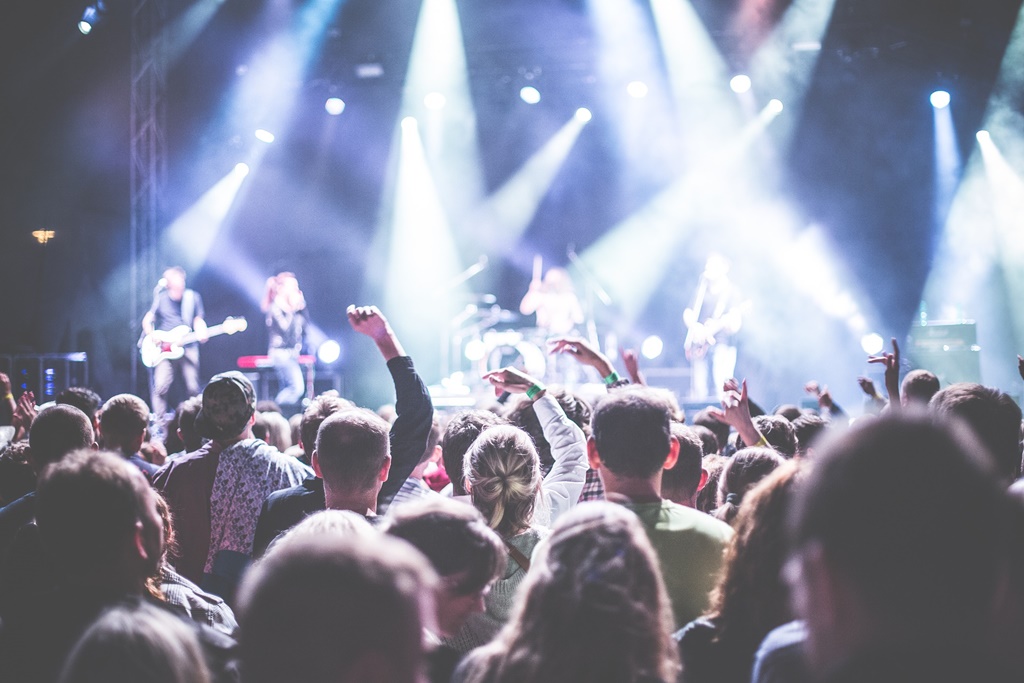