All roads lead to Rome. Well, to Italy. As one of Europe’s top tourist destinations Italy has successfully developed a unique kind of tourism which attracts the visitors and makes them want to come back at least once more. From the magnificent eternal city of Rome, romantic Venice, fashionable Milan and historic Florence to splendid islands of Sicily and Sardinia, Italy is a real treasure chest of our continent. But its glory is not based only on its history, so check out the modern day festivals which attract thousands of people every year and give them the time of their lives.

The Independent Days Festival, more known as I-Days Festival, is held every year during summer months. It is a perfect place to go for all lovers of rock, punk and indie music.

This year the stars of the festival are Green Day, Radiohead, Linkin Park and Justin Bieber, but there are many other performers as well. One of Italy’s most awaited festivals will take place on the stage in the Monza Park.

Formerly known as Romarock Festival, Rock in Roma is a music event held on annual basis in Italy’s capital at the Capannelle Racecourse and the end of June or beginning of July. The biggest advantage of the festival is the variety of bands and diversity of musical genres. This year you can enjoy Red Hot Chilli Peppers, Marilyn Manson, Phoenix, Daniele Silvestri and many others. 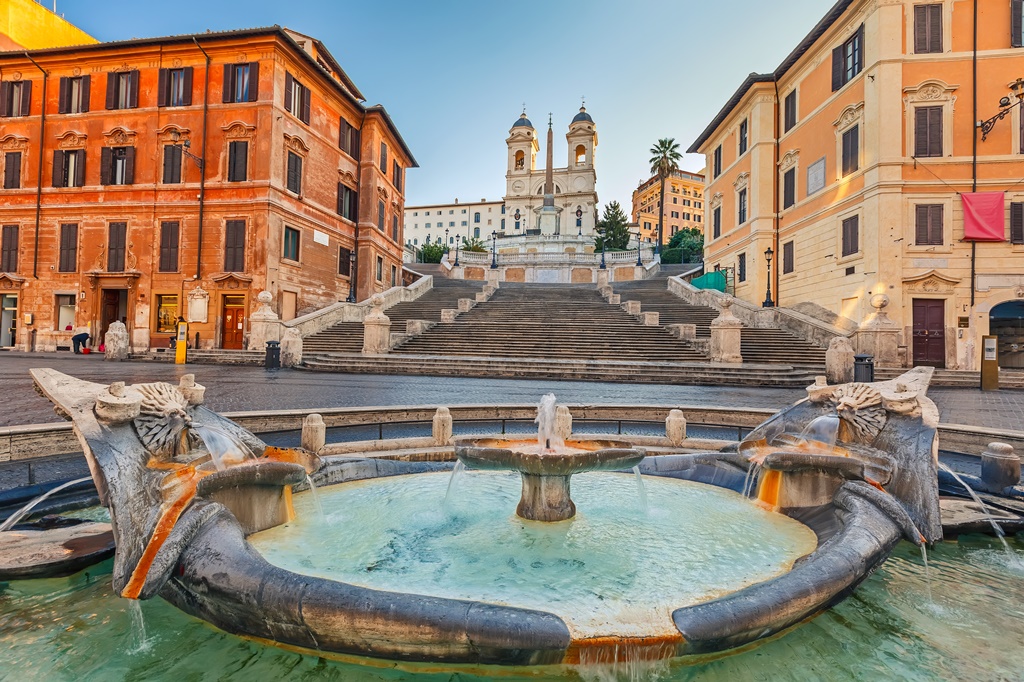 Ypsigrock is a festival of indie-rock music organized by Glenn Gould Cultural Association. It has been held since 1997 on the island of Sicily, more precisely in the main square in Castelbuono, Palermo. Last year it won the award of Italy’s Best Festival. In the last year it has become famous as one of Europe’s top boutique festivals bringing the best music to the country.

Held throughout July, Lucca’s Summer Festival is the main music festival in the region of Tuscany. The reason for it is an impressive number of some of the most popular performers in the music industry. The concerts take place in the open-air Piazza Napoleone. The highlights of this year’s festival will be the performances of Green Day, John Legend, Macklemore, Elton John and many others. 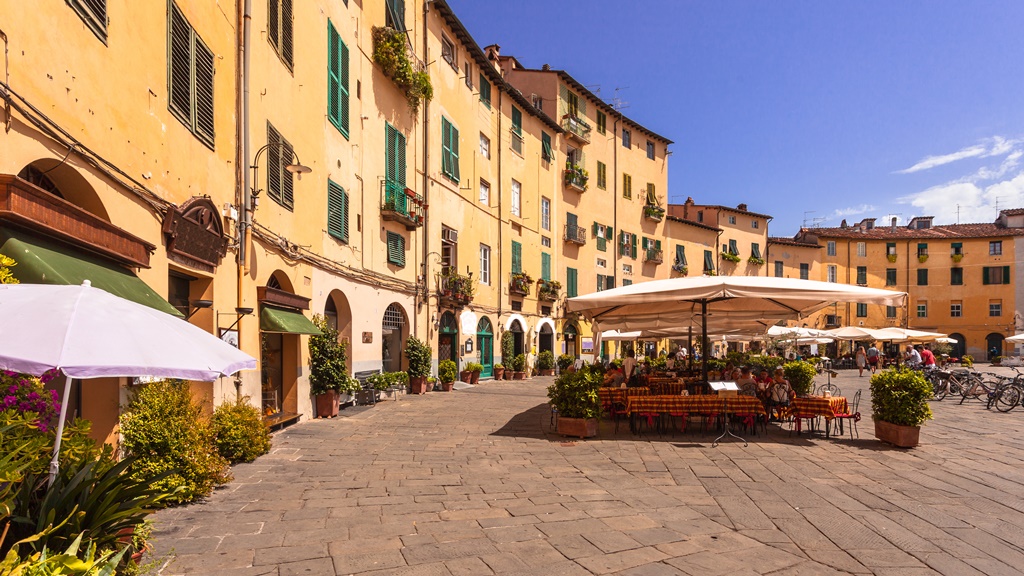 Perugia becomes a central music village for the period of 10 days in July, due to thousands of visitors which occupy the cobblestone streets to be a part of the world’s best jazz festival. Performances take place on several locations across town, from squares and gardens to bars. This unique event is a part of a tradition started in 1973 which, together with a wonderful summer atmosphere and ancient buildings of Perugia, is something you shouldn’t miss.