In the past decade, Croatian cities have become home to some of the widely popular music festivals gathering people from all over the world. Although most of them focus on electronic music, there is something for everyone so we’re sure you will find at least one worth visiting.

We could say that InMusic Festival has reached the status of the most prominent festival in Croatia, since this year it will be held for the 11th time at Lake Jarun. For two or three days, indie rock, heavy metal and electronica artists will perform on Youth Island, right in the middle of the lake. The Prodigy, Franz Ferdinand, Alice in Chains, Billy Idol and Arctic Monkeys are just some of the names which have performed over the years. This year InMusic welcomes the famous Kings of Leon and Arcade Fire and many other bands, while the ticket will cost you ‘only’ 420 kunas (~57€).

How to get to InMusic Festival: 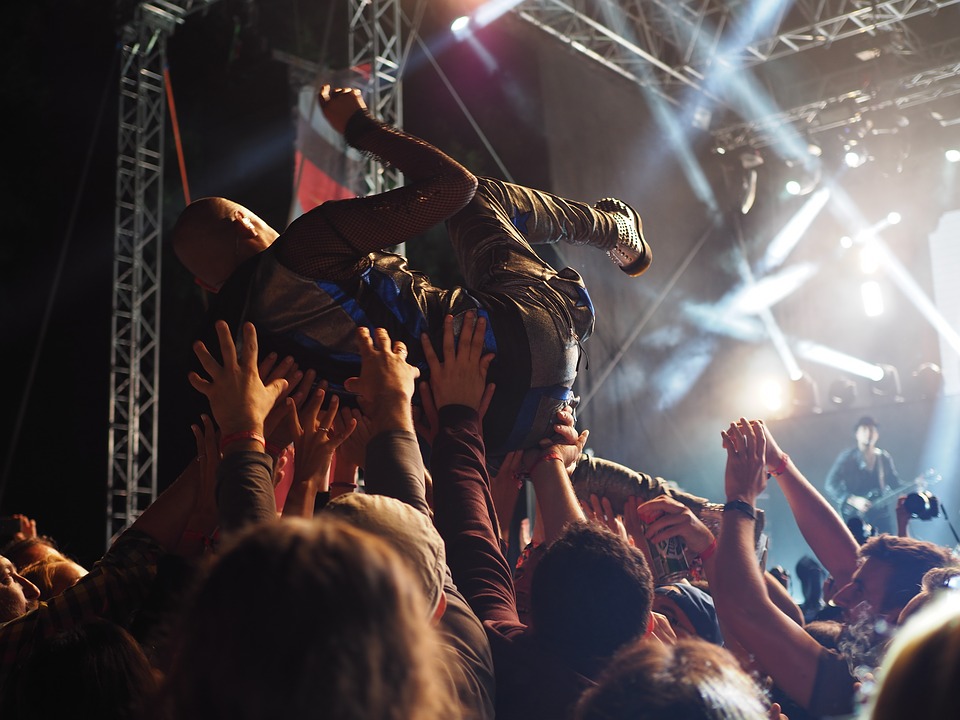 After long ten years, The Garden Festival retired and last year it was replaced by Love International. Almost 150 artists of electronic music perform every year in the Garden Resort with a private bay for those who decide to come to this idyllic summer festival. There are two stages, main stage just a short walk from the beach, surrounded by trees, and the other one called the beach stage positioned right by the sea. For this festival you will have to save up a bit more, because each day of the festival will cost you ~17-34€, depending which day it is.

How to get to Love International:

As Tisno is a bit off the track, it can be a bit tricky getting there, but don’t worry, we have put together all you should know here.

Since 2013 Split has become favorite destination of party animals. Every year during July more than 100 000 people come to Split to party for 7 days – 4 in Split and the rest on islands of Brac, Hvar and Vis. This is actually quite a progress if we compare it to the first year of the festival when it lasted only two days. Hardwell, Armin Van Buuren, David Guetta and Martin Garrix are some of the many DJs which perform almost every year. The fact that ‘early bird’ tickets get sold out almost 10 months before the festival witnesses the popularity of Ultra Europe.

How to get to Ultra Europe Music Festival: 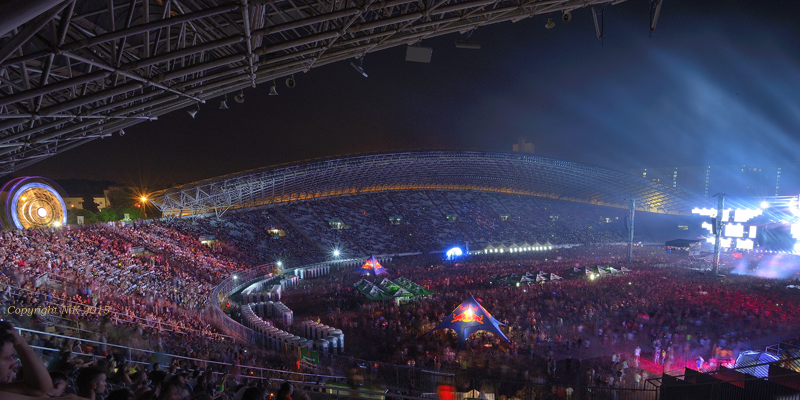 If we move more to the north, we will find the first and thus the oldest street festival in Croatia, this year held for the 18th time. The idea of Špancirfest was to give the opportunity to visitors to experience a sense of belonging to a community that promotes creative thinking and freedom of expression. The festival is home to numerous musicians of all genres, from Manu Chao to the Flogging Molly, and many domestic performers like Dubioza Kolektiv. But besides the music festival, there is street food festival as well which gives you the possibility to taste the food of some of the most prestigious Croatian restaurants. And the best thing is, the square where the street festival is held, at night becomes a party venue.

How to get to Spancirfest:

Moondance Festival is a relatively new festival if compared to Ultra or InMusic, but it has been very well accepted by the locals. This festival, located in Kamerlengo fortress, is a great alternative to megapopular Ultra Festival, especially to those low on budget. Each year almost 10 000 people visit this two-days festival. Though names of the performers are not as ‘famous’ as those which perform on Ultra, Moondance Festival has managed to prove that is one of the best Croatian summer festivals. Moondance’s success was so huge that even the city of Trogir included it as a part of Trogir Cultural Summer.

How to get to Moondance Festival:

Liburnia Jazz Fest is being held for the 17th time this year and during this long period of time it has become an important gathering of many jazz legends and lovers of good jazz music. Last year the visitors had the opportunity to attend the so-called ‘Silent’ Concert where they were given bluetooth headphones so they could experience the music in the best way possible. And the musicians were playing instruments directly in the auditorium – amazing, right? So those of you who like this kind of music, better hurry up and buy your tickets, we guarantee you won’t regret it.

How to get to Liburnia Jazz Fest:

Just to show you that festivals in Croatia aren’t strictly related to techno/electronic music, we decided to put Zagreb Blues Festival on our list. Those who like a good portion of blues music will definitely enjoy this festival which is becoming more popular with each year. Last year the main attraction of this festival was Eric Sardinas, popular American blues-rock guitarist. The festival is usually held in several Zagreb clubs like Hard Place, Bikers Beer Factory and Pivana.

Ethnoambient Festival became sort of a tradition held every summer in historical fort Gradina situated in Solin. Ethnoambient gathers sounds from all over the world, and it is oriented towards nature and traditional sounds and performances. From afro-jazz blues to vivid rhythm of the southern Italy, Ethnoambient really gives the true definition of versatility. Last year the festival welcomed artists from Senegal, Great Britain, Italy, Sweden and Croatia. And the price is ridiculously cheap – only 60 kunas (~8€).

How to get to Ethnoambient Salona: