Stockholm Bromma Airport (BMA) is an international airport situated in the capital of Sweden, Stockholm. Located approximately 7 kilometers northwest of downtown Stockholm, Bromma is the closest airport to Stockholm. Having served over 2.5 million passengers in 2018, it is the country’s third busiest airport.

Bromma Airport is connected with about 15 destinations, and it is more focused on domestic flights, with only a few international connections, such as Helsinki, Brussels and Aarhus. At the moment it handles 4 airlines, BRA Braathens Regional Airlines, British Airways, Brussels Airlines and Finnair.

How to get from Bromma Airport to Stockholm

There are several ways of reaching the city of Stockholm from Bromma Airport.

There is a coach service running from Bromma Airport to Cityterminalen bus station in Stockholm.

Schedule of airport coaches is adapted to flight arrivals and departures.

There is a public bus available from Bromma Airport to Stockholm:

If you wish to avoid the crowded public transport, we recommend taking a taxi.

Bromma Airport has taxis at your disposal throughout the whole year. The taxis are located outside the terminal buildings.

Another way to travel to Stockholm is with a private, door-to-door transfer from Bromma Airport to your accommodation in the city. You can also pre-book a transfer to almost any city in Sweden from Airport Bromma that you would like to visit for a hassle-free experience.

Renting a car at Bromma airport

Wish to explore Stockholm and the surrounding area on your own? The best option is to rent a car directly at the airport. Offices of several car rental companies such as Avis, Budget, Europcar, Hertz and Sixt can be found at the Bromma Airport. We suggest that you compare the prices and book your car online in advance. 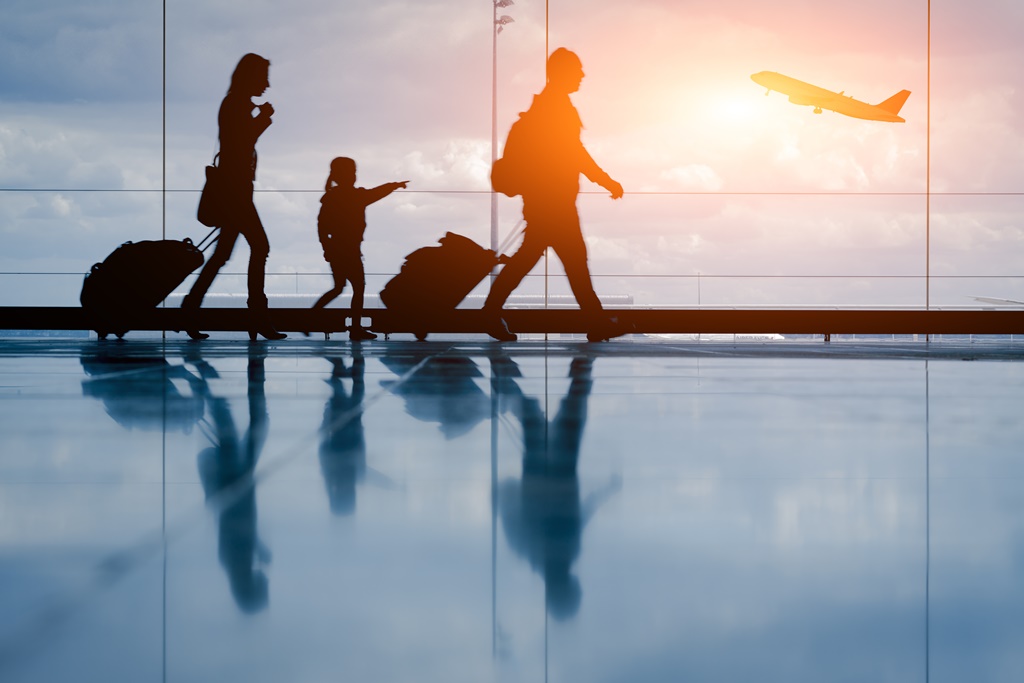 If you need a place for an overnight stay, you can stay at Best Western Plus, Mornington Hotel Bromma or Brommavik Hotel.