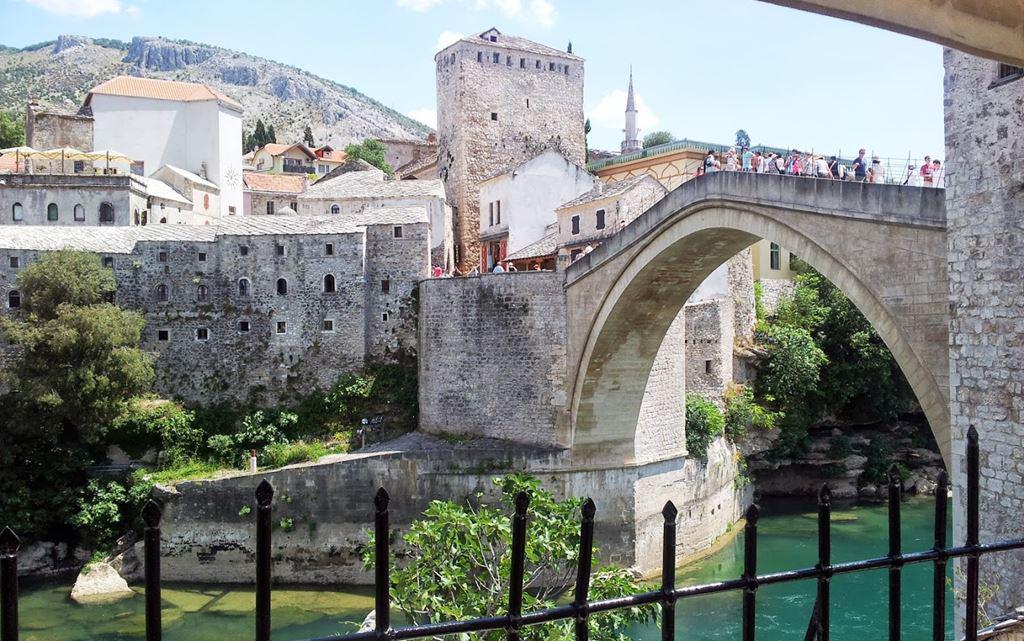 As of today we have a new direct return route between Kotor, Tivat, Budva, Podgorica and Mostar as well as other Bosnian cities available online. The new routes which is operated by Jadran express from Kotor (a subsidiary of Globtour group), drives all week day’s year around.

From direction Kotor the bus is actually a night bus, departing Kotor at 22:00 (10 PM) and arriving in Mostar at 06:20 in the morning, so you could actually sleep on the bus and save one night of accommodation, which would more than pay for bus ticket. In addition to Kotor the bus can also be boarded in the following cities in Montenegro: Tivat, Budva, Cetinje, Podgorica and Niksic. In Bosnia and Hercegovina the bus stops in Trebinje, Bileca, Gacko, Nevesinje on the way to Mostar. More information about buses between Kotor and Mostar you can find here.

The return departure from Mostar leaves at 07:00 AM and arrives in Kotor at 16:10 (4:10 PM), this routes stop in the same cities as mentioned above. Also travelling in this direction, you have several departures to choose between as you can see here.

Here you address and map location of the departure stations in Montenegro:

In Trebinje and Bileca the bus also stops at the main bus station, in Mostar the bus drives to and from the east bus station.

NOTE: Keep in mind you have at least one border crossing when travelling from Kotor to Mostar, which means delays can occur, especially during summer, where there can be traffic jams at the border, so If you plan to continue your trip with bus or train from Mostar, make sure to have at least a 1 hour gap in your itinerary.