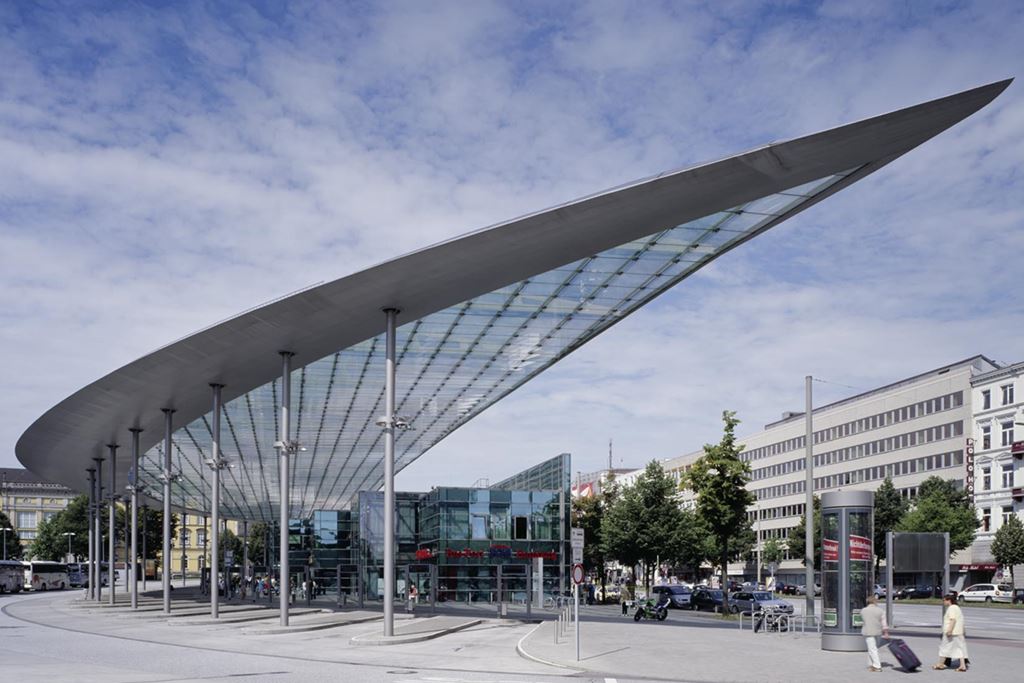 As a city of approximately 1.7 million inhabitants, Hamburg has an extensive traffic network which consists of buses, trains, subway, rapid rail as well as ferries.

Hamburger Verkehrsverbund (HVV) is the association in charge of Hamburg’s public transport. The most important means of public transport is the U-Bahn (subway) and the S-Bahn (urban rapid train). There are 3 U-Bahn lines, 6 S-Bahn lines and 9 regional lines all of which connect Hamburg and its region. Also, the U-Bahn and S-Bahn lines operate in Hamburg during the night at weekends and prior to public holidays. Besides this, there are also bus services complementing the rail.

These are the different bus services in Hamburg and the region:

All buses are low-floor buses which means an easier access for the disabled.

Tickets can be bought at ticket machines, from the bus driver, at the HVV online shop or using their mobile app.

These are the types of tickets available:

In case you have a bike and want to bring it on a bus/train you can do it free of charge and if there is enough space for it. Bringing bikes is not allowed during rush hours on week days, from 6 am to 9 am and from 4 pm to 6 pm.

On frequented routes within the city, buses and trains run every 5 or 10 minutes. If it is a regional bus or train, they run every 20, 40 or even 60 minutes.

As already mentioned, if you want to see the main as well as other attractions in Hamburg the best thing is to buy a Hamburg Card which allows an unlimited use of public transport as well as discounts for visiting museums, theatres… Using this card you can save up to 50 %. With this card you can also use the six ferry lines and enjoy the trips on the river Elbe.

Bus line 111 is also good for the sightseeing; here you can check which sights you can see if you take a ride on the 111 bus line.

Visitors who buy a daily ticket can join a sightseeing tour on one of the red double-decker buses which run from 7:30 to 17:00 every day. This tour lasts for 1 hour and 40 minutes, has 27 stops and you can get on and off the bus wherever you want.

National bus lines to and from Hamburg

These days there are a lot of national bus lines connecting Hamburg with other German cities unlike the previous years when the trains were the main transport means. There are many German bus companies providing long distance bus trips at very low prices; thus you can find bus lines to Cologne, Leipzig, Frankfurt, Munich, Hannover, Bremen and more but the line between Hamburg and Berlin has most departures, 30 a day.

International bus lines to and from Hamburg

Besides the national connections, Hamburg has also many international bus connections. There are daily departures (one or more) towards Vienna, Paris, Amsterdam, Brussels, Copenhagen, Zurich, Basel, Milan, Rome, Prague, Budapest and more. There are also departures towards certain destinations in south-eastern Europe but they are much less frequent than to the above mentioned destinations.

International buses, as well as the national ones, arrive to and depart from the main bus station in Hamburg, ZOB, which is situated close to the central train station.

On Getbybus it is possible to buy tickets for the following destinations from Hamburg:

Hamburg Airport is easily accessible by means of public transport; S1 metro line which runs every ten minutes from Hauptbahnhof, the central train station. A single ticket costs around 3 euros and it takes about 30 minutes to get to Hamburg Airport.