Rijeka is the third largest city in Croatia after Zagreb and  Split in terms of number of population. Rijeka is also the most important Croatian seaport due to its strategic geographical position. Interestingly, Rijeka was selected as European Capital of Culture for 2020 along with Galway in Ireland. Not many people know the fact that Rijeka every year hosts one of the biggest Carnival Festivals, almost as popular as the one in Venice. The first festival was held in 1982 and more and more people attend it each year. Rijeka may not be as famous as Zagreb or Split but it has an interesting historical background and lots of other activities which will definitely amaze you. So, without further ado, let’s see what Rijeka has to offer!

Korzo and Old Town – Korzo is, what you could call, the “heart of Rijeka”. It is the main city promenade where thousands of people pass each day. It got its name after the Italian word corso which stands for “path” because Rijeka was under the strong influence of Venetians for many centuries. The main monument on Korzo and the symbol of Rijeka would be the City Tower. Throughout the history, every fortified city was a clock tower at the entrance. By the end of the 18th century, Rijeka was surrounded by walls, within which the entire public, cultural and economic city life took place. The tower was finally constructed in the 17th century and it was named the Clock Tower where people arranged appointments sotto la torre or under the tower. Only 200m from Korzo is located The Capuchin Church of Our Lady of Lourdes. On the front is a large staircase, but one can enter the church from two different streets.The church’s sumptuous Neo-Gothic facade decorated with mosaics and the statue of Our Lady of Lourdes at the top make this church one of the most stunning churches in the city.

Trsat Castle – Situated on a 138-meter high hill,  Trsat Castle is the best and most important viewpoint in Rijeka. From the prehistoric ages the castle served as a Liburnian observatory from where it was controlled the trade coming from the continental part of the country. The Romans used this location as the defense system. Today, Trsat Castle is one of the most visited cultural and tourist sights in Rijeka and Primorje-Gorski Kotar County. The tradition of proclaiming “the captain” of the town of Trsat was restored within its walls.

St. Vitus Cathedral – It is the most important church in the Old Town of Rijeka. At the beginning, the cathedral was actually a Jesuit convent. It was projected by a Venetian architect Franjo Olivieri, probably following the example of famous Santa Maria della Salute church in Venice. It is possible to see the collection of paintings, rare books, graphics and other sacral artworks exposed in the gallery of the cathedral.

Governor’s Palace – One of the most significant palaces in Rijeka. It was built as a business-residential center of the Rijeka Governor. Today it houses Maritime and History Museum of the Croatian Littoral. The museum displays the development of shipping in Rijeka and its region since the early days until the present. 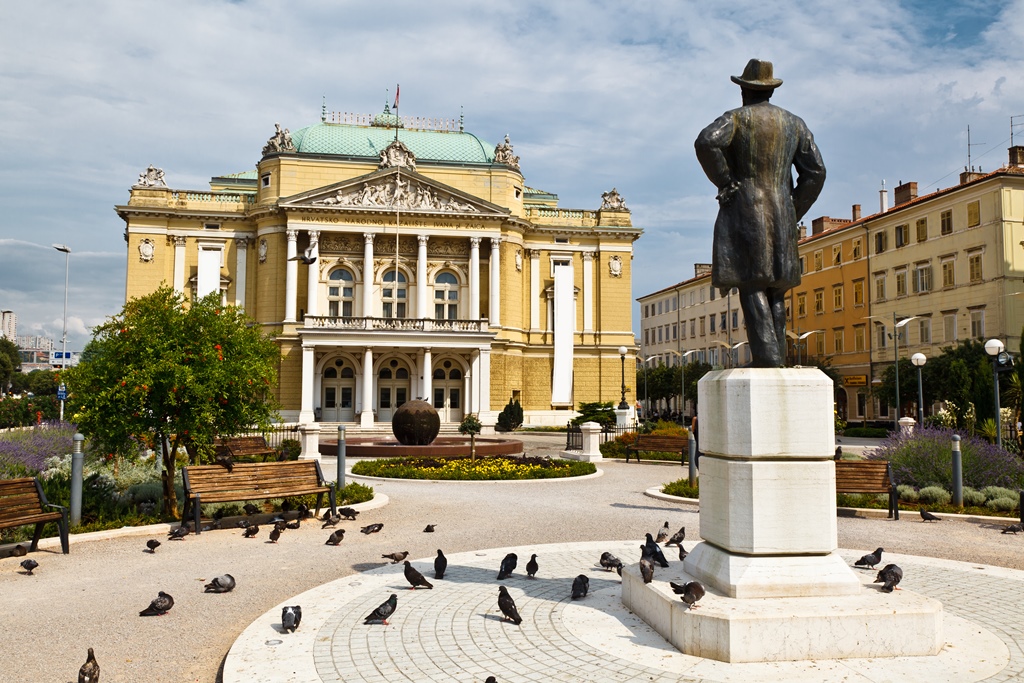 Public buses in Rijeka are operated by Autotrolej bus company, including city lines, intercity lines and night lines. During summer months there’s even a turistic bus which takes you on a tour from Rijeka to Opatija where you get to see the most important monuments. → see here more information about bus lines, bus tickets and timetables

Beaches in Rijeka are either located on the easternmost or westernmost part of the city. All of the beaches can be reached by city bus lines and you can park on the free parking lot as well. 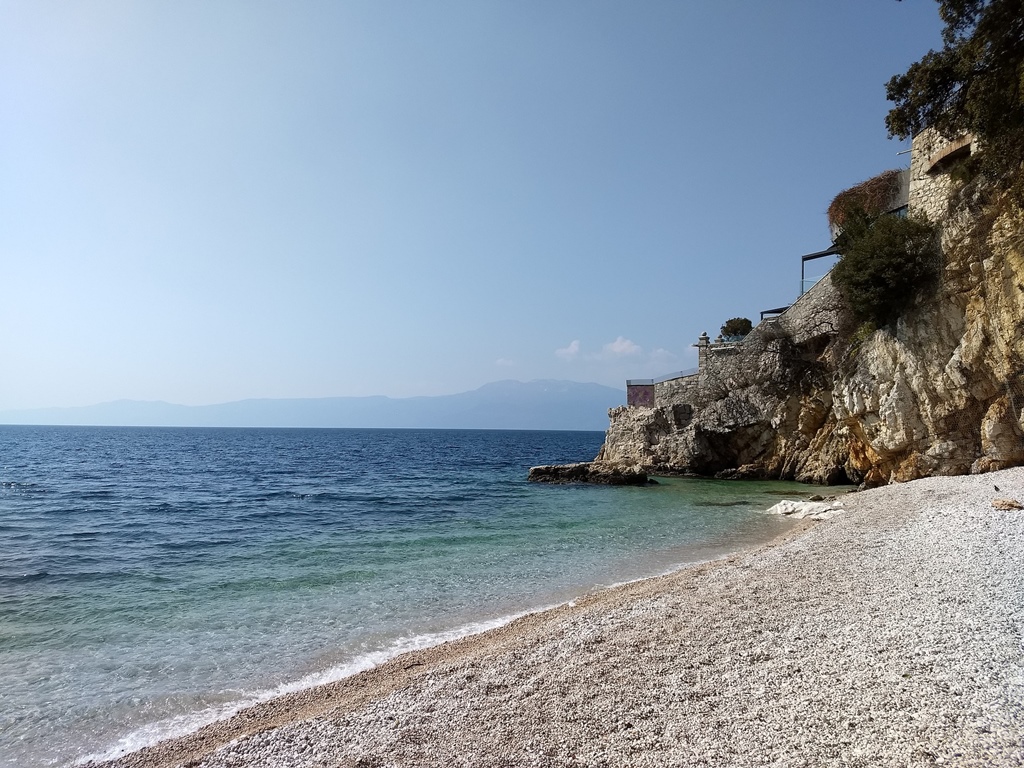 Paragliding – Only 27 km south of Rijeka is situated a little village called Tribalj where you can actually test your skills in paragliding! If you are not too afraid of the height, then definitely try this unique experience.

National Park Risnjak – Another excellent getaway from the city rush is National Park Risnjak. Fresh mountain air and wild nature will definitely come as relaxing therapy for all travelers. But be careful – this area requires proper equipment, which means you will need good footwear, clothes and plenty of water! 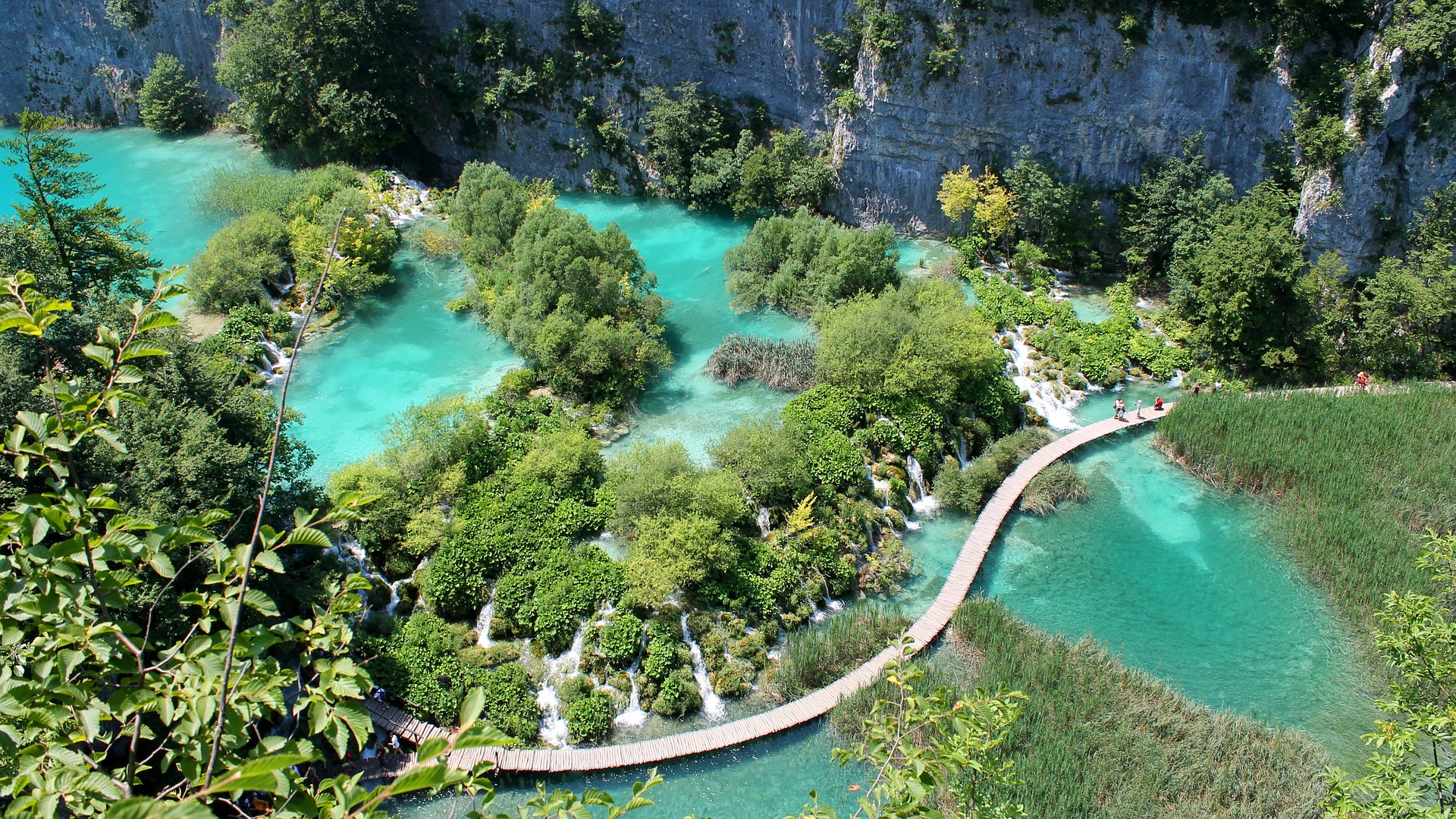 It would be best to exchange money prior to your trip to Rijeka because no other currency besides Croatian kuna is accepted. Some places such as restaurants and bars may give you the option of paying in euros but they will give you unreasonable rates (e.g. 1 euro = 5kn; 7.3kn is average rate). So to avoid this kind of “scam”, we advise you to always exchange money to kunas before going to restaurants (or at least have a credit card on you). Exchanging money should not be a problem as there are plenty of exchange offices in the city centre. Rates may vary from office to office, but the rate differences are not that big.

If you need to withdraw money from cash machines, make sure to see first if your bank is in the same bank group as the one in Croatia (e.g. UniCredit, OTP, Banca San Paolo, etc.) This means that in case the banks match, you can actually withdraw money from the cash machines without having to pay additional commision. Also, some machines may ask you whether you want to be charged in kuna or your country’s currency – pick kuna always because the rates with be lower.

Before hitting the dancefloor, we recommend visiting Rakhia Bar in the very centre of Rijeka. The interesting thing about this bar is that it offers more than 100 different types of rakija (traditional Croatian brandy), so don’t miss to visit it. After trying  famous rakija, you can continue your night out in Beertija Klub. The club is located in Trsat and it offers a great variety of different beers. The interior of the club is decorated in an old-fashioned way which makes the atmosphere in the club very laid back. During summer, the club opens the terrace and outdoor bar where you can listen to live rock performances. Another very popular place to go out is Tunel Bar, an underground bar shaped like a “tunnel” with great live music and DJs. It is also a great place to hang out with the locals. 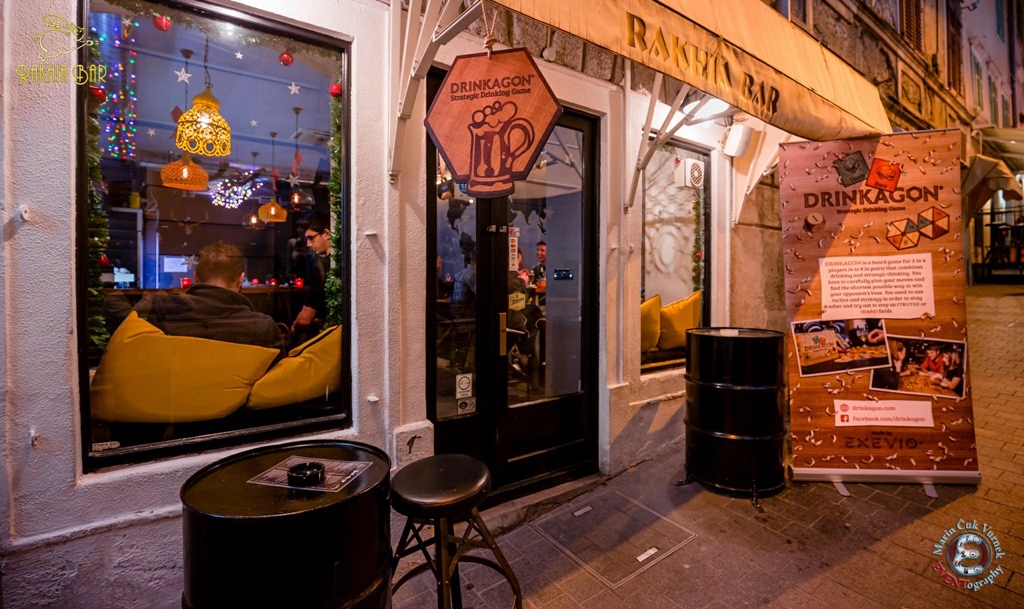 ZTC is the most visited shopping center in Rijeka and it is also the largest one. It spans over three storeys and it has more than 50 different shops, mostly ones selling clothes and shoes but you will also find drugstores like DM and Muller and several coffee bars and restaurants where you can take a break from shopping.

Tower Center is located in Pecine district, barely a kilometre away from the city centre. There are over 150 smaller shops and 8 larger supermarkets. Besides clothes shops, there are also many gift shops, a pharmacy, a bank and an exchange money office. Families with small children can find children’s playroom and you can also go watch the newest blockbusters in CineStar cinema. 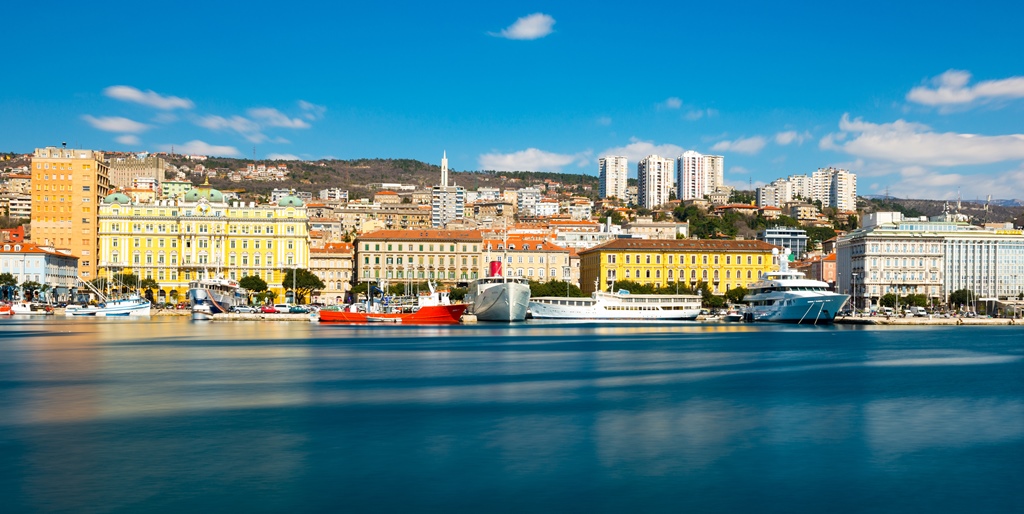