February is coming! We all know what that means – makeup, costumes, masks, role playing, parades and lots of public street partying. If you’re a fan of this festive season (well, who isn’t?) and you think that your city simply doesn’t give enough attention to this period, check out where are the best costumed parties in Europe. We provide you the top  cities where a carnival is celebrated as it supposed to be, with lots of food, music and dancing. Europe may never have a carnival as big as in Rio de Janeiro, but it surely can have as good one as that!

Europe’s most popular street carnival in Venice is centered on the Piazza San Marco. The festival begins two Saturdays before Ash Wednesday, finishing on Fat Tuesday and all it takes for you to be a part of it is a one simple mask. This is your chance to be a Phantom of the Opera or a medieval princess for 12 days without getting strange looks. Venetians celebrate their masked festival since the 15th century and it has an important place in their calendar. Join their party and enjoy the masked procession circulating through the streets, musical and theatrical performances and the decorated Venetian gondolas and boats carrying the masked passengers down the Grand Canal.

There is not a single carnival article without mentioning the celebration in Cologne. Germany’s fourth biggest city is well-known for its carnivals since the early ages. In 1823 Cologne organized its first Rosenmontag (Rose Monday) and the rest is all history. Over the years traditions and customs emerged so today people take part in indoor celebrations with balls and performances and in street parade, which culminates on Rose Monday. The nine Cologne Carnival Corps are one of the biggest attractions of the carnival because they mock Prussian military tradition. This colorful, joyous festival attracts more than a million visitors each year all hoping to celebrate until the Crazy Days, the end and the climax of the carnival. 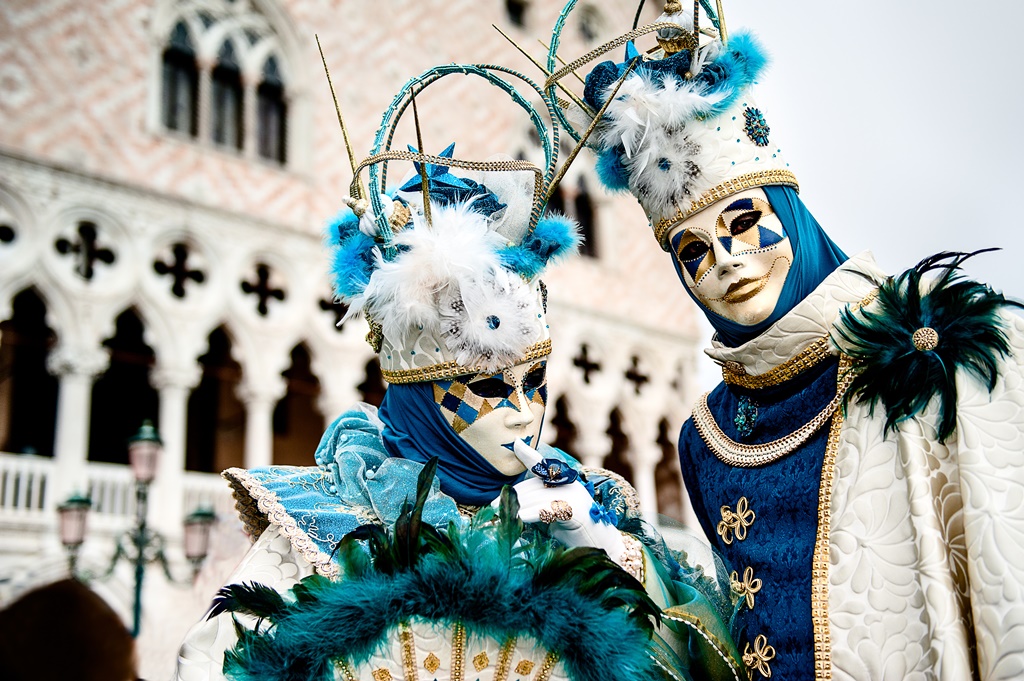 Held mid-January to mid-February each year, the carnival of Santa Cruz is a long awaited costumed party since the preparation begin months before. Although carnivals are celebrated on all seven Canary islands, this one is by far the most popular and the most visited one. The carnival begins with the election of the carnival’s queen, which is followed by colorful dancing parades throughout the streets. The dancers belong to Samba dancing schools and they compete for the first place, each group in different costumes. Make sure not to miss the Mogollones, the Carnival parties that go on all night long. The peak of the festival happens on the third day when thousands of visitors gather on the local stadium and enjoy the dancing choreographies and colorful scenery.

Among other carnivals, the one in Croatia’s third biggest city is considered to be a ‘baby’ since it became acknowledged only about 30 years ago, although it has a hundred-year-long tradition. However, Rijeka makes up for it every year with wide range of costumes, colours, masks and spectacles. The city’s carnival has some of its own traditions that you won’t be able to see anywhere else. Let’s take Zvoncari for instance, which is a group of men dressed up as animals ringing bells to ward off the evil spirits of winter. On the final day of the parade, over 100,000 spectators enjoy in the performances of more than 10,000 participants. The carnival has a huge media coverage so you can watch it online, read about it in the newspapers or simply check out on the best parts of the parade on the TV. 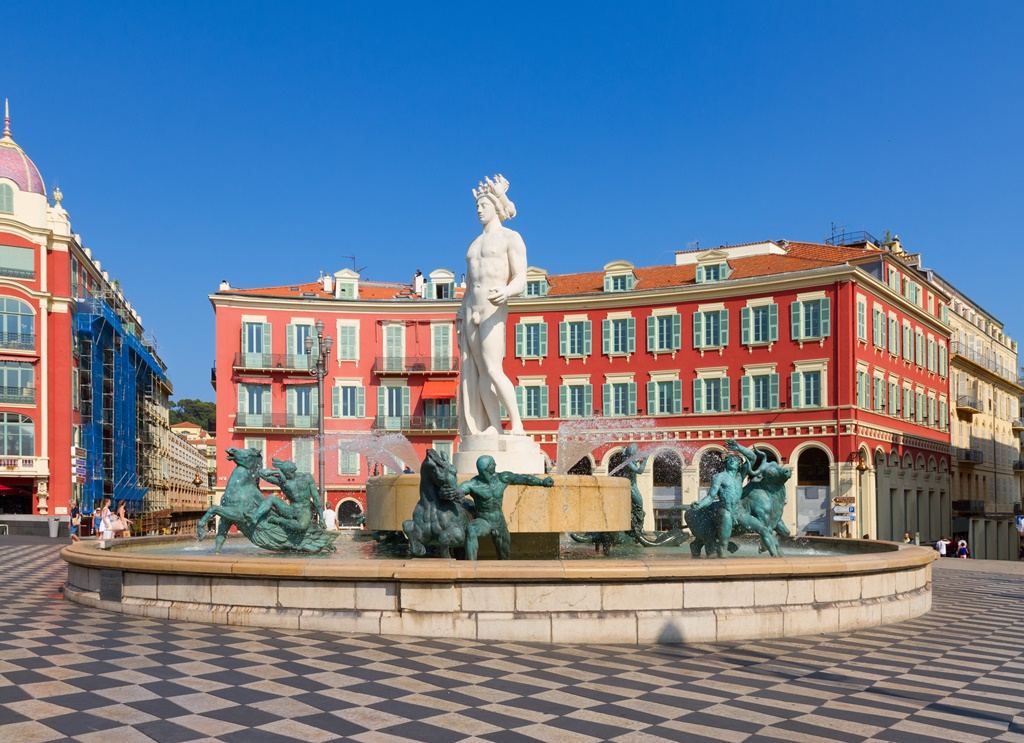 The Nice carnival is one of the most popular and biggest events organized on the French Riviera which attracts more than one million visitors each year. It takes place in mid-February for two weeks and gives you a perfect opportunity to experience Nice and French Riviera which in that period has sunnier and better wheather than the rest of France. The carnival has been run since the medieval times. One of the carnival’s traditions is that the king officiates over the carnival on the Place Masséna during the whole time of the festivities. Later, on the final night of the event, the king is put out on the sea in a little boat and burned before the traditional fireworks starts. Another part of the festival is the Flower Parade introduced in the 19th century as a simple exchange the flowers between the participants of the parade.

The biggest inside-the-country opponent of Cologne carnival is the celebration in Dusseldorf. Every visitor surely forgets their troubles when d’r Zog kütt passes by. It is made of 60-70 wagons fantastically decorated, with many performers, bands, dancers or simple persons wearing amazing costumes. A 5 km parade doubles in length after it starts marching through the narrow Dusseldorf screams inviting everyone to join and sing along. The thing that makes it different from the other carnivals is the date when it takes place. When most of the carnivals are held throughout February, this one starts the 11th of November at 11:11 hrs. However, sometimes the date changes, so keep yourself updated by checking out their official website. 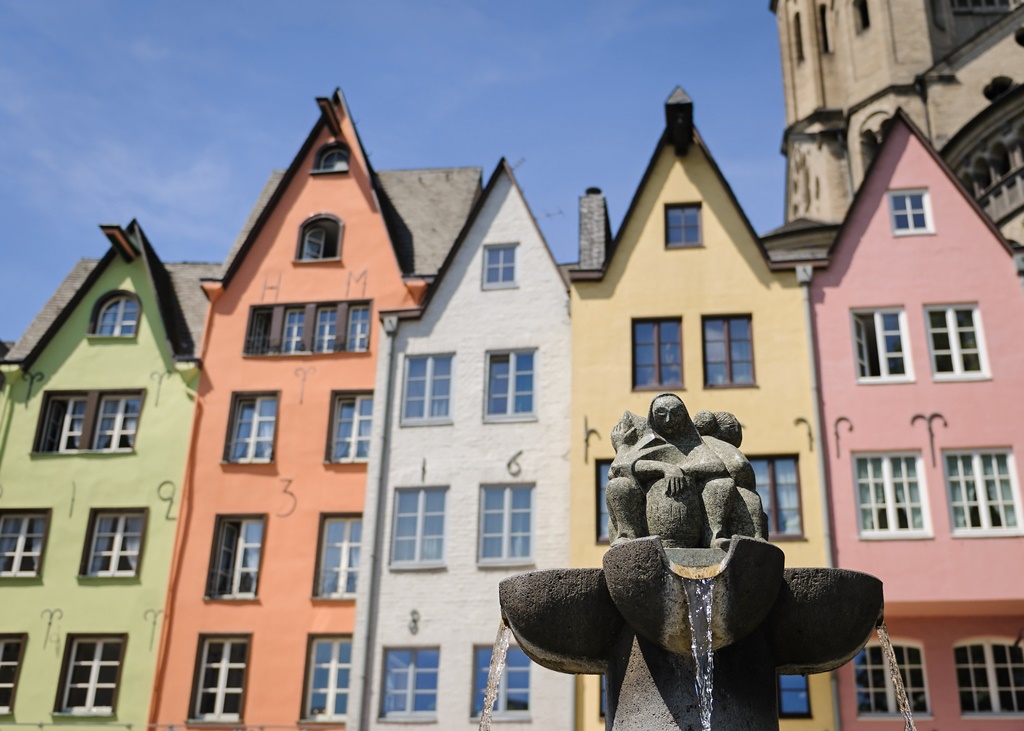 The carnival of Binche has a special place among the masked festivals in the world. It is one of the most celebrated events in the entire country and for its long tradition and originality it has been proclaimed as a ’Masterpiece of the Oral and Intangible Heritage of Humanity’ by UNESCO in 2003. The celebration begins in February on Shrove Sunday when masked peasants, harlequins, clowns, phantoms and others walk throughout the city center accompanied by drums, viola and similar musical instruments. The costumes get inspired each year by current events, political affairs or movie characters. The most important part of the festival is Mardi Gras or Shrove Tuesday when all the participants of the parade get up at 4:00 a.m. to get ready for the procession. This carnival is a perfect way to discover a unique Belgian folklore, but also to experience Belgium champagne and oysters while dancing to their traditional music.

If you’re interested in how to reach some of these spectacular places and become a part of Europe’s best carnivals, check out our offers on GetByBus.