If you think Halloween is only celebrated in America, you are so wrong. Europe knows how to put on a costume and party or trick-or-treat as well! World’s second most commercial holiday after Christmas is a good opportunity travel the world, meet other cultures and live for a moment as someone else. If you want a unique Halloween experience, you don’t have to go all the way to the USA, it can be just as fun in many places across Europe, and we will tell you which ones exactly! 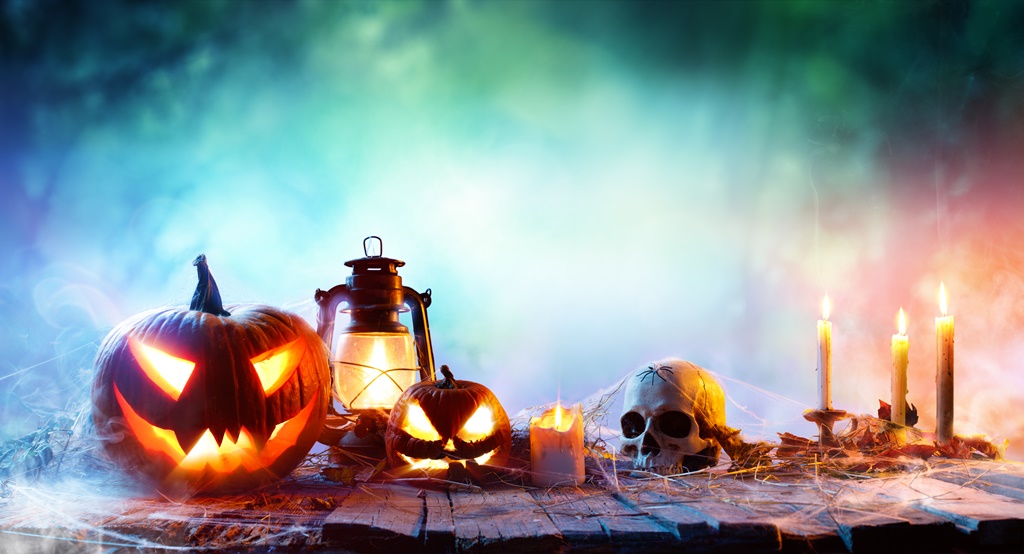 The splendid British capital is the place to be if you’re up for a taste of one of the world’s most haunted cities. London’s bloody past, ancient building, narrow backstreets, dark dungeons and the memory of the most ‘famous’ serial killer in the world, Jack the Ripper, are more than enough to make you realize why the city got that title. Halloween in London is celebrated with many mystery and ghostly attractions, as well as many celebrations across the city. You can choose from themed dinners and spooky tours to club events and awesome parades, so there’s no chance of making a mistake by visiting London on October 31st.

Prague itself is the Gothic capital of Europe with the stunning architecture, medieval lanes and chilling-yet-breathtaking castles. If you ask a Czech person about it, he will not be too excited about Halloween. Yet, the city seems to have been designed especially for this type of celebrations. There are so many Halloween attractions in Prague, such as Old Jewish Cemetery, the Torture Museum, Sedlec Ossuary and even the Charles Bridge. Moreover, the Czechs have a long tradition of vampire lore, since the archaeologists have found many evidence that the people took precautions to keep the dead from rising. Feeling scared yet? 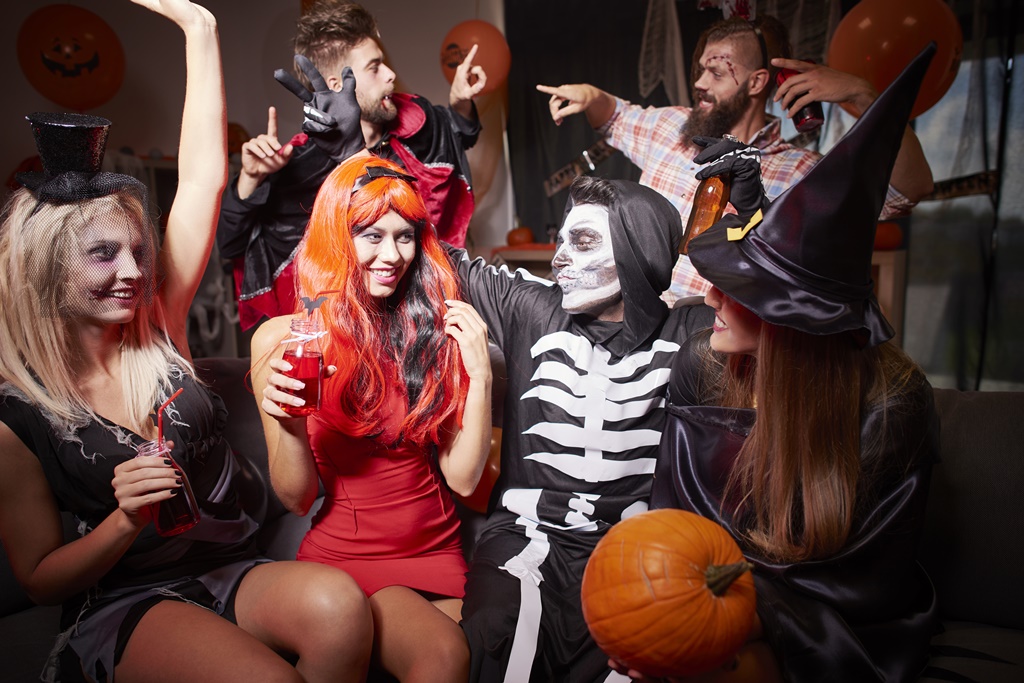 Halloween is much more than just putting on a costume or go trick-or-treating. It has also traces of the ancient Celtic festival of Samhain, whose festivities are still well preserved today in Ireland and Scotland. The gorgeous city of Edinburgh with all its features, from the thrilling Royal Mile, rich historical traditions, creepy vaults to mighty castles and occasionally reported paranormal activity, proves why it is one of the best places to celebrate Halloween in. Go and enjoy gory gigs, threatening theatre shows, club events, movie screenings and much more.

You’ve all heard of the carnival in Venice but guess what, Halloween is just as good time to visit this Italian pearl since it is not too cold, the lights are amazing and the city isn’t crowded. Don’t let yourself come unprepared, so find some hats, witch clothes, skeleton bones, devil horns or whatever you like and celebrate Halloween in Venice. The evening is always designed with so many different offers to suit everyone’s taste, from parties in cafes and hotels to alternative locations and theme nights, and if you add the city’s past and disturbing corners to all that, you can’t avoid having a great time. 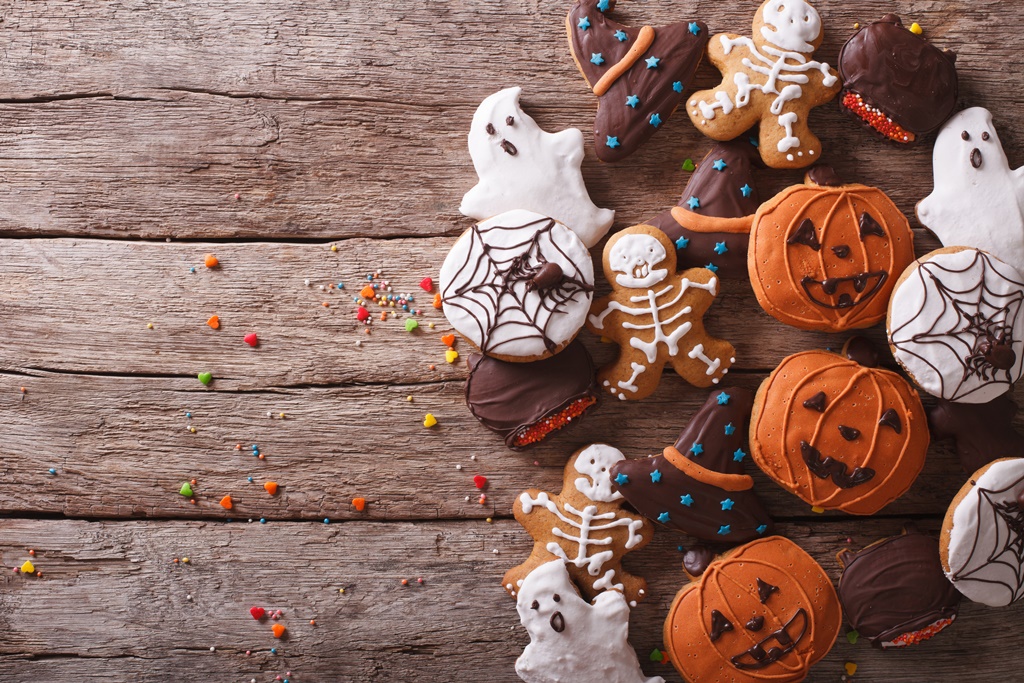 It might come as a surprise to see Barcelona on this list, but you must know that the entire Spanish nation is popular for their way of throwing parties. And a city with such spectacular Gothic architecture like Barcelona must be a winning combination then, right? The night has so many possibilities for you, so make sure to check out some of the fancy parties in the city’s most prestigious clubs, outdoor music festival, events on the beach and family-friendly shows in the PortAventura amusement park. Also, the day after the Halloween Barcelona celebrates La Castanyada and the holiday of Dia de los Muertos with a stream of cultural events, street fairs, and traditional goods.

Welcome to Belgium’s Halloween city! Every year Ostend starts with celebrations much earlier than any other European and even American city. With the 1st of October, the place is overrun with decorations, scary creatures, and creepy events. And on the very night of the Halloween, which just happens to be the day when the legendary Houdini died, you’ll get the chance to participate in the Night of Magic in Kursaal in Ostend. Don’t think twice and get in touch with the paranormal and be amazed by the sixth sense thanks to many illusionists which will keep you entertained. 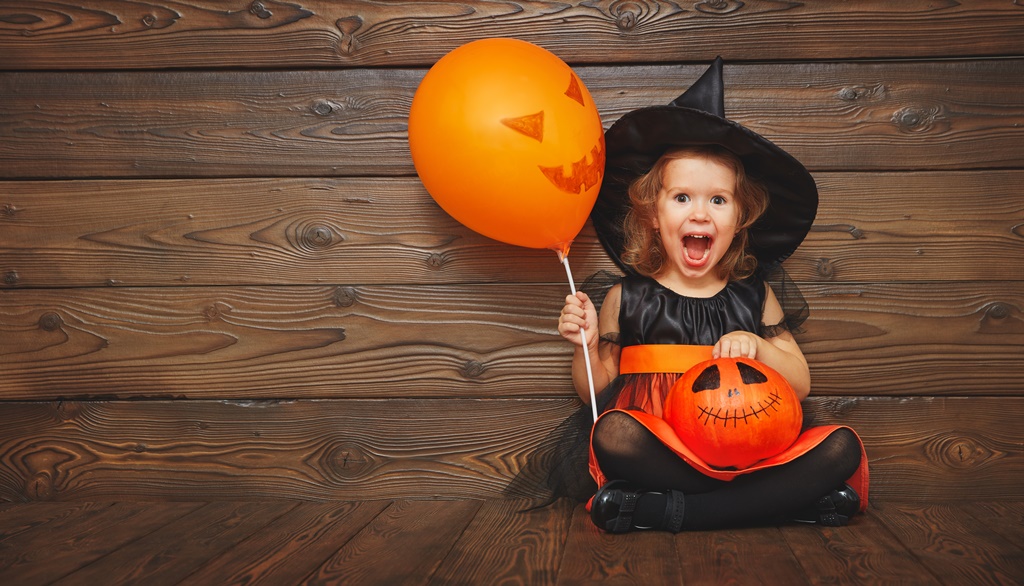 Does it get any better than spending the Halloween in Count Dracula’s place? Not only that, Transylvania is Romania’s most beautiful region as well, so it is definitely worthy of your visit. The place boasts an impressive collection of citadels, villages that seem to be frozen in time, more than 118 castles, cultural old towns like Sibiu and delightful squares. Even though we have to disappoint you and say that the urban legend has only a grain of truth within it, imagine the strongest sense of authenticity, rich culture, everlasting traditions, mouthwatering cuisines, charming local festivals and a turbulent past, which gave birth to a variety of myths and legends, and you will certainly have one of the best Halloween destinations in Europe.