Moscow Domodedovo Airport (DME), also known as Mikhail Lomonosov International Airport is the second busiest airport in Russia in terms of number of passengers, right after Sheremetyevo International Airport. With over 30 million passengers annually, Domodedovo Airport is connected with most of the major European airports and with a great number of destinations in Asia. The airport is located in Domodedovo, Moscow Oblast, approximately 42 kilometres southeast of Moscow centre.

How to get from Moscow Domodedovo Airport to Moscow

Another option of getting to the centre of Moscow from Domodedovo Airport is by local bus line 308 which runs to Domodedovo Metro Station.

Moscow Domodedovo also has a great train connection with Moscow centre and passengers can easily reach it by Aeroexpress train. The train stops at Verhnie Kotly station and Paveletskaya metro station.

Renting a car at Domodedovo Airport

Renting your own car at Domodedovo is not a problem as you have at disposal offices of car renting companies such as Sixt, Avis and Tipoa. Or you can save your time waiting in queues and book your car online.

Renting a bus at Domodedovo Airport

Larger groups of passengers should consider hiring a coach. It is recommended to book it online, so the bus rental companies have enough time to advise you on the meeting point and all other information. 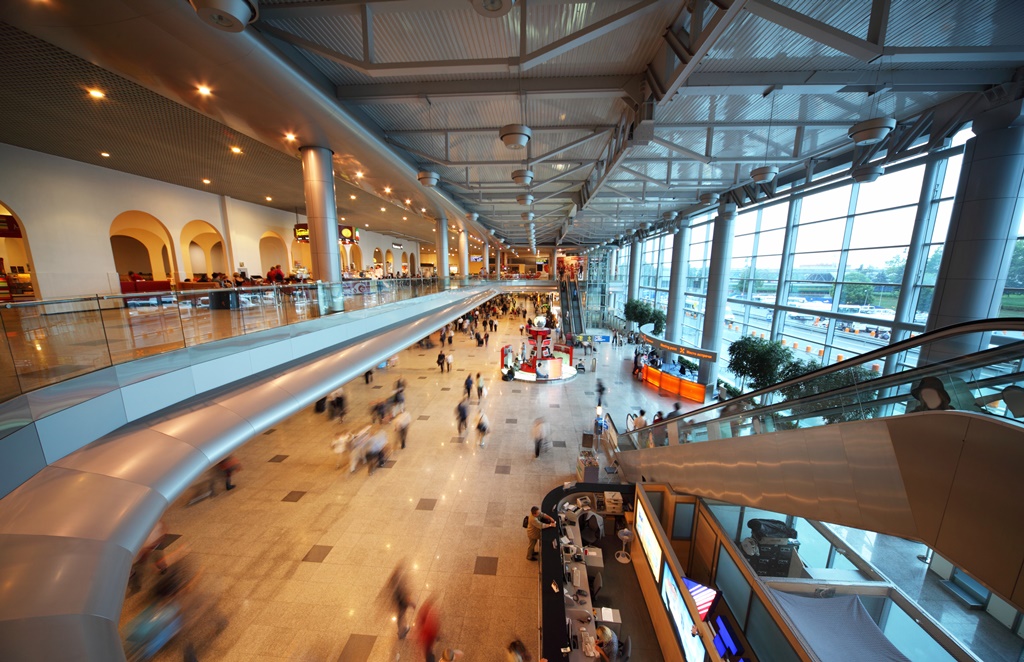