London Luton Airport (LTN) is one of six international airports serving the city of London and it is located near Luton town centre, 45 kilometres north of Central London. Luton Airport is the fifth airport in the UK in terms of annual number of passengers and it serves mostly as a base for low-cost airline companies such as easyJet, Ryanair and Wizz Air.

London Luton Airport is well connected with London centre by regular shuttle bus service. Buses are operated by National Express bus company and they run either to London Golders Green or to London Victoria bus station. The journey time spans between 40 minutes and 1 hour, depending on the traffic. In the table below you can find all departures to and from Luton Airport to London and ticket prices.

You can also get very easily to Luton town from London Luton Airport. The bus either stops at Luton Railway Station or Luton Challney near Travelodge. The journey time is around 15 minutes with direct shuttle bus. Find the schedules of departures and info about ticket price in the table below.

Train: The nearest train station to Luton Airport is located at to Luton Parkway Station and you can easily reach the centre of London and its suburbs by frequent direct train.

Taxi service: In case you need a taxi from Luton Airport to London, you will find taxi stand outside the airport terminal. Journey to London usually cost around £21 per person if you are traveling in a group of four.

Private transfer: Transfers are a great option if you are traveling with friends or family and you need a direct transport to your accommodation. You can either book a car or a minivan for bigger group of people and will probably cost you less than a taxi.

From LTN to other airports:

Luton Airport has also direct lines to other London airports such as Heathrow and Stansted and Birmingham Airport as well. Should you need transport to any of these airports, you can check the table below for information such as ticket prices or departure times.

From LTN to other cities:

Traveling directly from Luton Airport to other cities in England is not a problem at all. Just check in the table below some of the most popular routes from Luton and in case you need some other city or town to visit, see other destinations on getbybus.com. 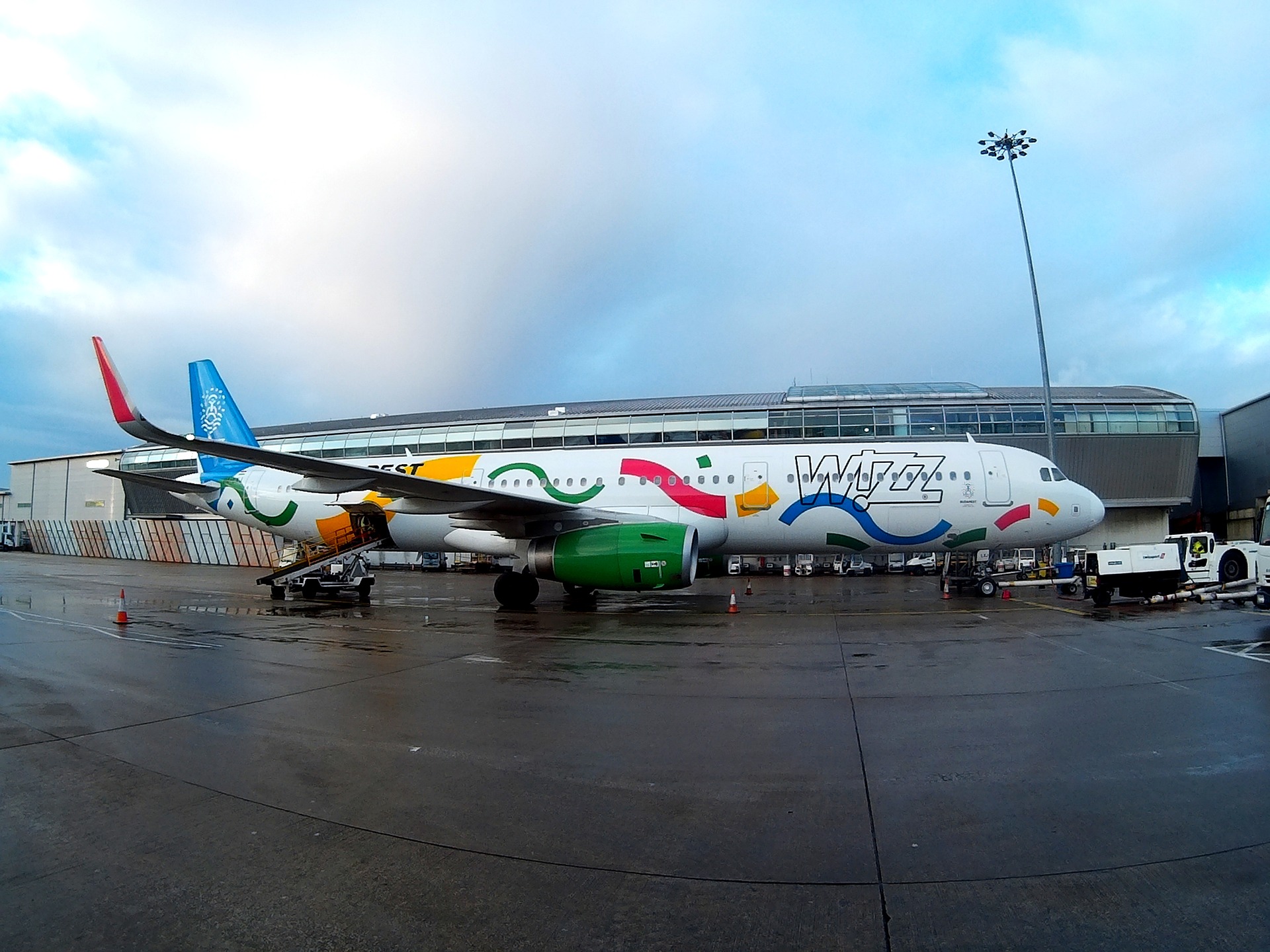 A: In case of a late arrival, you don’t have to worry because there are shuttle buses and trains departing every hour from 00:00 till 05:00.

A:  Yes, there are several options for an overnight stay which are in the proximate vicinity of Luton Airport:

Q: I would like to visit London in between flights. Is that possible?

A: It takes between 40 minutes and 1 hour to get to the central London from Luton Airport so we recommend not to visit London if you don’t have at least 5 hours of free time between your flights. Baggage storage at Luton can be found in the check-in area. The office is open 24/7 and all items for storage are scanned. Price per item is £5 (0-2 hours) or £10 (2-24 hours).

Q: Can you use Oyster card at Luton Airport?

A:  No, Oyster card can’t be bought at Luton Airport nor it can be used in public transportation because Luton is outside the area covered by Oyster.

A: Luton Airport offers 4 hours of free WiFi internet connection and in case you forget to print, e.g. your boarding pass, you can print one at Luton Airport for £5.

A: You can buy or sell currency at the Bureau de Change which can be found in check-in area, Departures Lounge and in the Baggage Reclaim area.