Who’s up for some rollercoasters, wild water rides, haunted houses, parades, circuses and whatever your imagination can think of? Everyone likes to wake up his inner child from time to time and is there a better place for it than an amusement park? Luckily for us, Europe is a real fantasy land when it comes to this, so wherever you go, you’ll find something for your taste. This time we have chosen Germany to present you hidden gems of Europe’s most favourite countries. From Bavaria to the cold northern regions, Germany is well-known for its traditional food, beer and friendly locals, and when you add amazing amusement parks to that, there is no more excuses for you, so pack up your stuff and hop on the first bus to your new adventure! 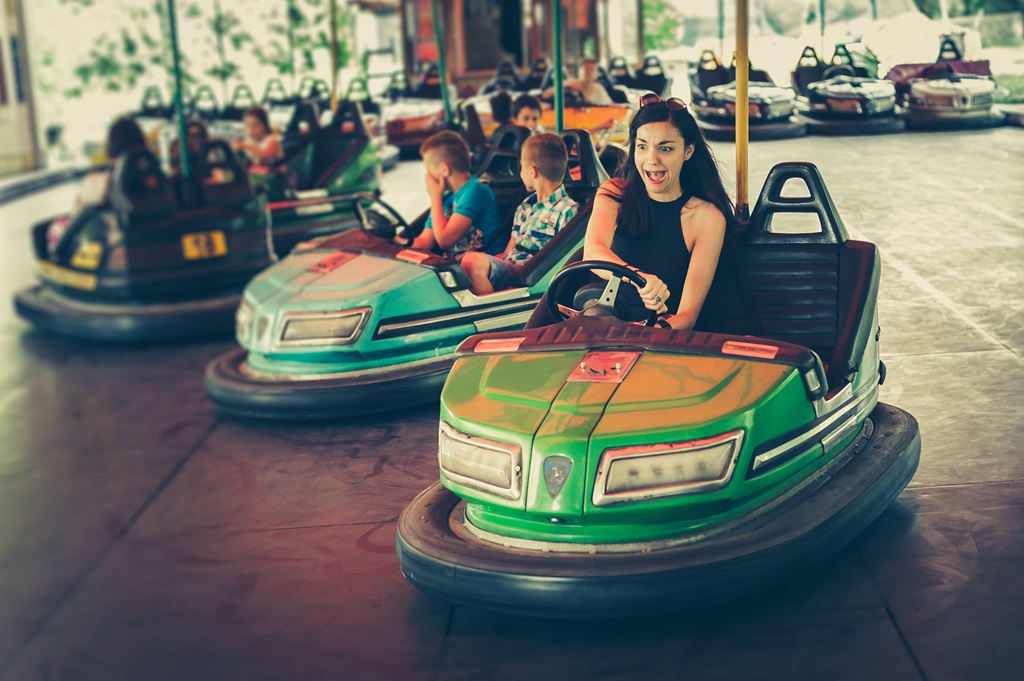 Situated north of Freiburg in the Black Forest, Europa Park is Germany’s biggest and Europe’s second biggest park. 200-acre-big land has served as a presentation ground for twelve European countries, so authentically that even small plants and flowers are made with biggest attention to the detail. One of world’s best thematic parks gives you an insight into traces of German history, from the Berlin Wall to pieces of Saxon baroque style and Weimar neoclassicism. Enjoy numerous attractions, like Voletarium, Atlantica Super Splash, Flight of Icarus or Ghost Castle, there is literally something for each taste.

Legoland Deutschland, right next to the city of Ulm, in Günzburg, is the country’s own Lego amusement park, the fourth by size worldwide. It is an ideal place to have a family day, especially if your children are into building famous Danish blocks. Among plenty of stuff to see and do there, the highlights are the Hamburg Harbor, the Frankfurt Skyline and the Neuschwanstein Castle, which you have an opportunity to recreate in only few minutes. You can also build your own jungles, palaces and kingdoms or admire the gigantic ones already made from legos, unlike in other parks. 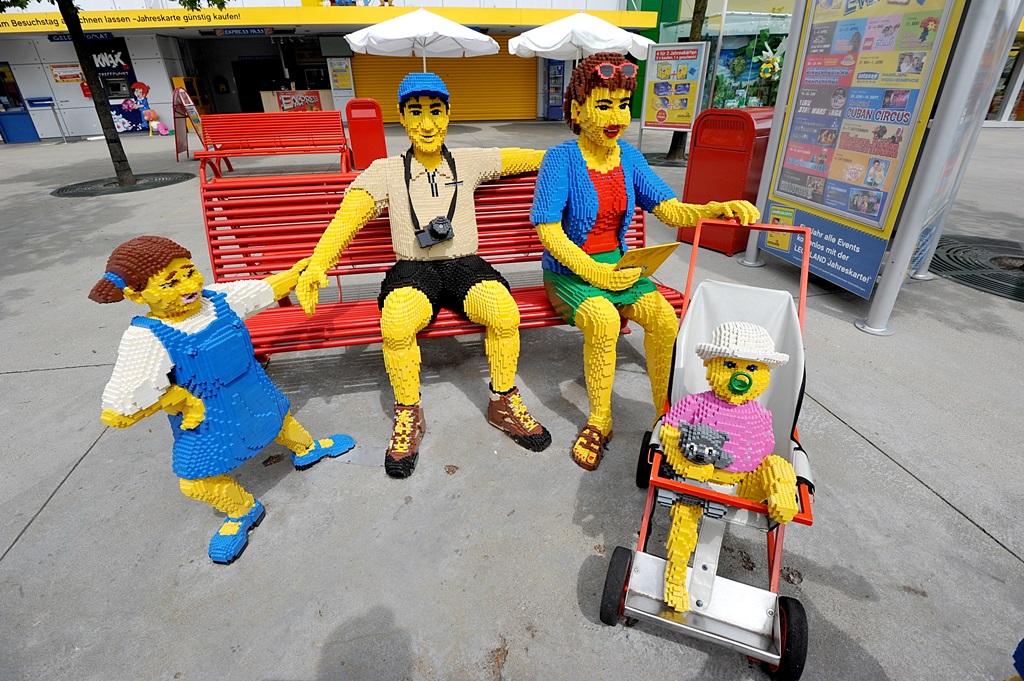 If you have ever heard of Scream, the world’s tallest drop tower, or of Colossus, the world’s steepest wooden roller coaster, then you have probably head of the Heide Park near Hamburg as well. The landscape is spectacular, with thousands of flowers, trees, shrubs and a huge large lake in the centre. You can also have a blast at some of the rides, try German food and beer and have a wonderful day with your friends or family. Since this year, there are even some new stuff to check out, like Ghostbusters 5D.

The film and attraction park, located in Bottrop between Dortmund and Düsseldorf, is a real place which produces TV shows and movies, which makes it a great choice for film industry enthusiasts among you. There are five differently themed areas: “Thrills” (roller coasters), “Family&Kids” and “Wonderland Studios” (cartoon stars, kiddie carousels), “Water Fun” (water rides like “Ice Age Adventure”) and “Hollywood” (German Film Museum). Don’t miss out on the fun waiting at the Bermuda Triangle, Crazy Surfer, Lethal Weapon and Crazy Surfer. 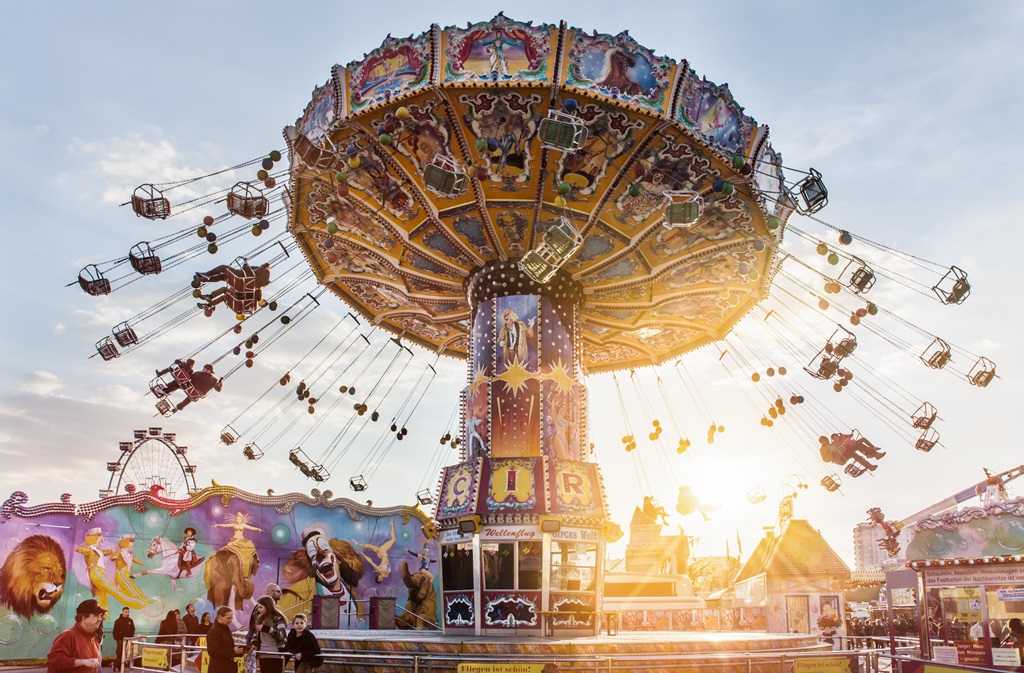 Families can get their hopes up thanks to this amazing amusement park situated in Bavaria, at the gateway to the Allgäu region. With over 60 rides, from classic ones to the ones for only the brave among you, Skyline Park is a real thrill factor, so make sure to ride on Sky Wheel, Sky Circlet and Sky Jet. Entertainment for the little ones includes a knights’ castle, a miniature train, a playtime building site with diggers and other vehicles, pedalos and the petting zoo. Most attractions are designed with families in mind in a way that everyone can have fun together.