The international M. R. Štefanik Airport (Letisko) in Bratislava is located 9 km northeast of Bratislava city centre. It is within one hour drive from Vienna (Austria), Brno (Czech Republic) and Gyor (Hungary). It is the main airport of Slovakia counting more than 2 million passengers annually. The official website of the airport offers the most important information on its terminals and gates, arrivals and departures.

You can go to and from the city airport by means of bus. 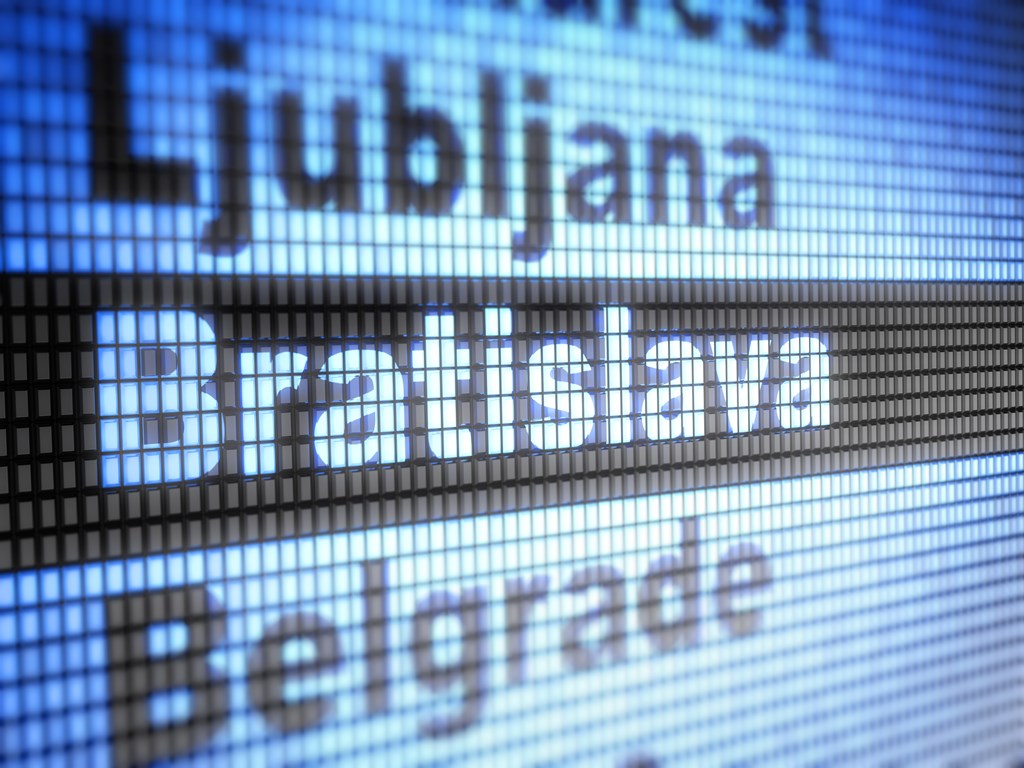 If you intend to go to Vienna after the flight, you can take the bus located in front of the Arrivals Terminal. You can buy the ticket from the driver or online. 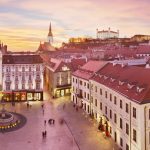 Another way to travel to Bratislava is with a private, door-to-door transfer from Bratislava Airport to your accommodation in the city.

You can also pre-book a transfer to almost any city in Slovakia from Airport Bratislava that you would like to visit for a hassle-free experience.

You will find a list of the most popular transfer routes from Bratislava Airport below where you can pre-book your private transfer and pay on arrival.

Bratislava has 20 taxi companies, many of which can be found at the airport in the taxi area. The price varies, from 8€ to 20€ per direction, so either negotiate the price before entering the vehicle or ask someone to call a taxi for you.

Renting a car at Bratislava Airport

In case you want to rent a car and get to the city by yourself, rent a car at low prices. You can either pre-book it in advance or do it on the spot  in the public area of the Arrivals terminal where the offices of car-rental companies such as Avis, Sixt, Payless, Alamo and others are located.

Renting a bus at Bratislava Airport

If you planned a holiday with a larger group of friends or relatives, one car may not be enough so you should consider renting a bus. 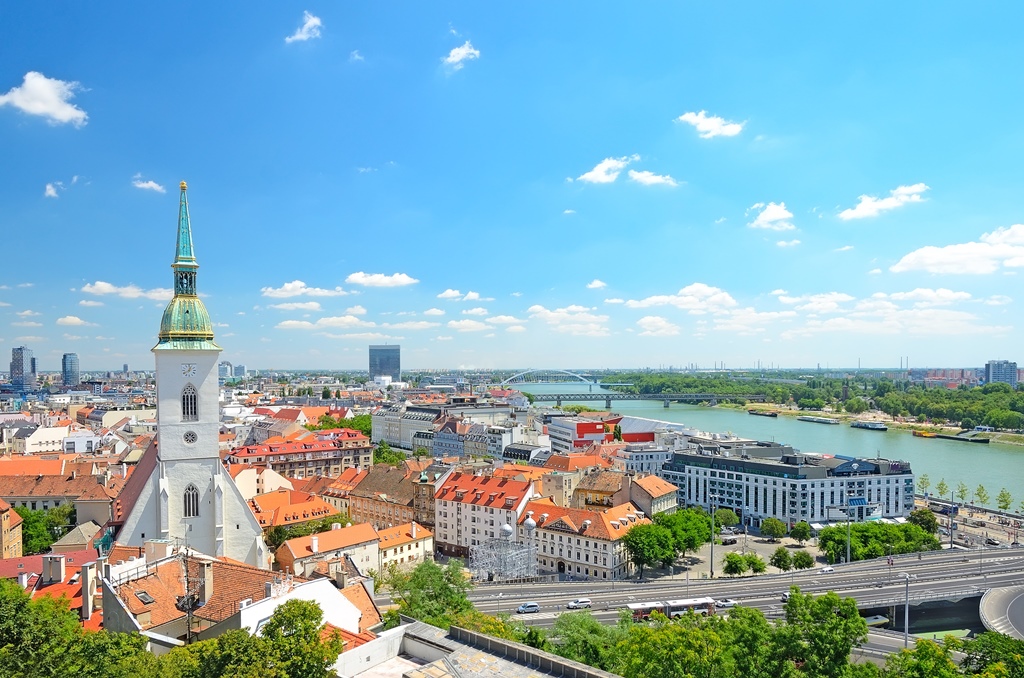 I would like to spend one day in Bratislava in between flights. Is that possible?

Yes, of course. The best way to do so is to take the city bus which takes you directly from the airport to the city centre and is the cheapest way of transportation. Also, if you don’t feel like dragging your luggage around, you can easily leave it at the airport since there is a 24h open luggage storage at Terminal A Parking Lot.

I am continuing my journey outside Bratislava. Are there any direct lines from the airport to other cities?

As mentioned above there is a direct bus line to Vienna, if you wish to travel e.g from Bratislava to Zagreb, Bratislava to Prague or Bratislava to Budapest, you will have to take the airport bus to either the main bus terminal or the central railway station, from there you have internal connection to most European countries.