Vietnam, or Viet Nam, is a country with a long history and rich heritage and some of its stunning locations found themselves on a list of UNESCO Sites in Vietnam. Centuries-old citadels, magical rivers and beacons of both humanity and nature are just some of the segments that make these sites special. Furthermore, some are connected to spiritual practices, adding another layer to their historical stories.

Without further ado, the following text lists World Heritage Sites in Vietnam by categories, with a map at the end for easier navigation.

Citadel of the Ho Dynasty

The Citadel was built in the twilight of the 14th century, architecturally following the feng shui principles. Particularly, the buildings in this style have a layout that enables the free flow of Qi energy. The Citadel is not only a stunning architectural work but also a staple of the time when neo-Confucianism spread throughout the country. Furthermore, there are also two walls – Hao Thanh and La Thanh – built to protect the complex. Interestingly, the Citadel was formerly the capital of the historic country Dai Ngu. 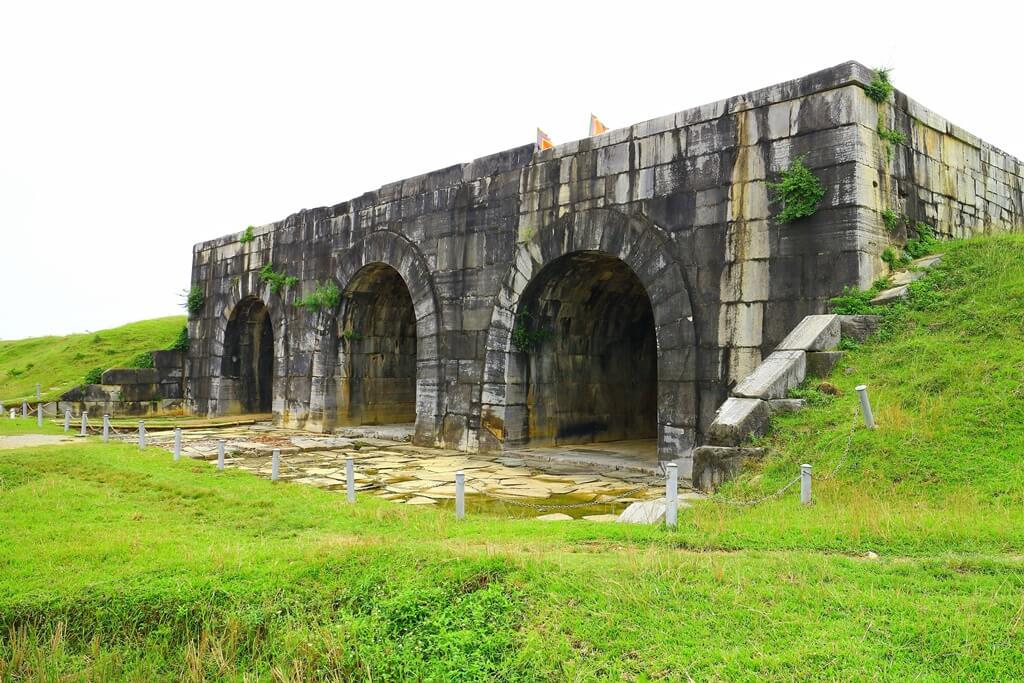 The citadel of the Ho dynasty

Central Sector of the Imperial Citadel of Thang Long – Hanoi

This 11th-century citadel stands on the remains of the 7th-century Chinese fortress. It lies in the valley of the Red River, in the Vietnamese capital city of Hanoi. Interestingly, the sector has throughout the centuries been the centre and symbol of political power. The site is quite vast. Not only is the building beautiful, but there are also many interesting museums that tell some very interesting aspects of Vietnamese history. Additionally, it would be a shame to miss the underground bunker. 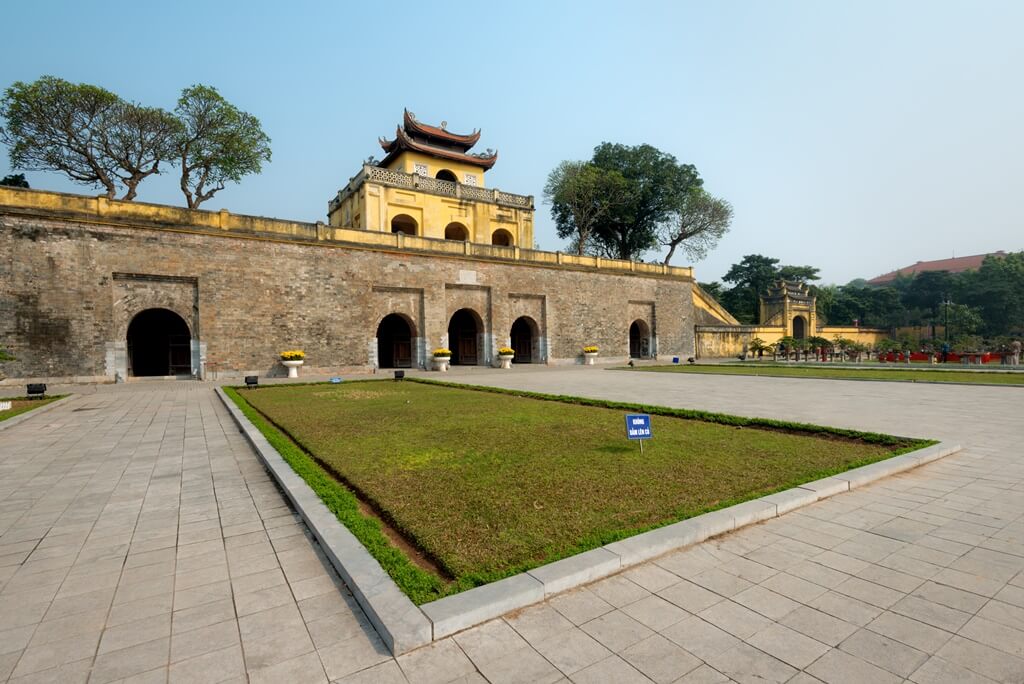 The complex of Hue Monuments

Another former Vietnamese capital on this list dates back to the early 19th century. Specifically, Hue became the centre of political power and the capital in 1802. Also nicknamed The Imperial City, Hue is located in the heart of Vietnam – in its geographical centre, to be exact. Furthermore, the UNESCO-protected complex includes the following locations: the Capital City, the Imperial City, the Forbidden Purple City and the Inner City. Just like the Ho Citadel, the Hue Monuments also have an element of natural beauty – the Perfume River, named for the flowers that flow on its surface during autumn. 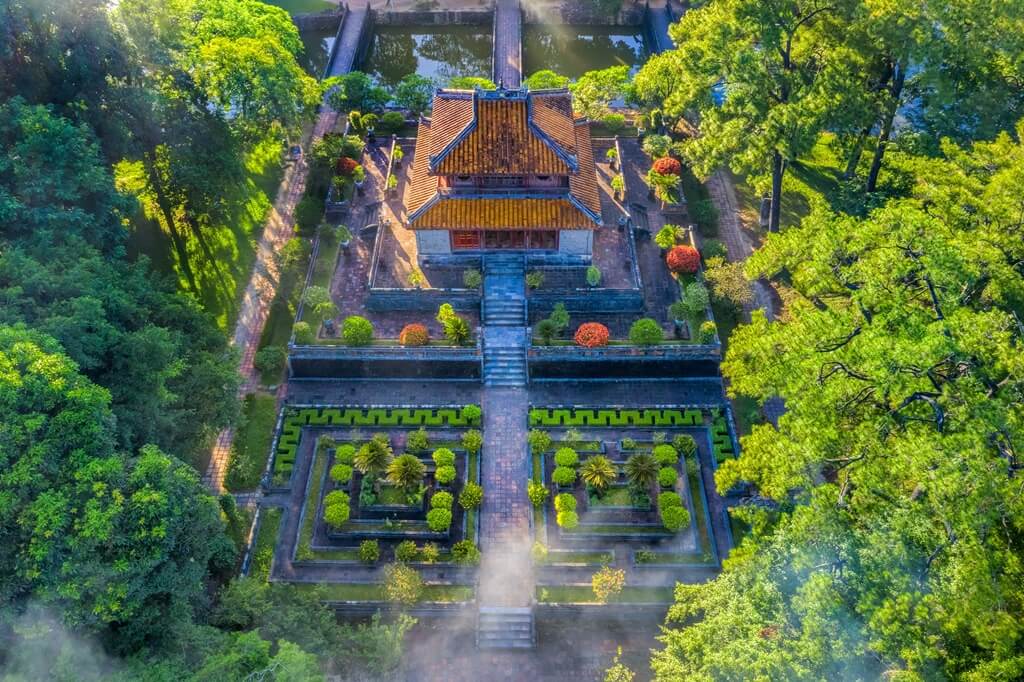 On the shore of the South China sea proudly stands the trading port of Hoi An. Namely, UNESCO recognised the importance and beauty of the town’s historic centre and declared it a World Heritage Site in 1999. Furthermore, the port was especially significant and powerful from the 15th until the 19th century. During that period, the town was under many influences – both native and foreign. So, this is reflected in its architecture and resulted in a unique aesthetic Hoi An is nowadays famous for. 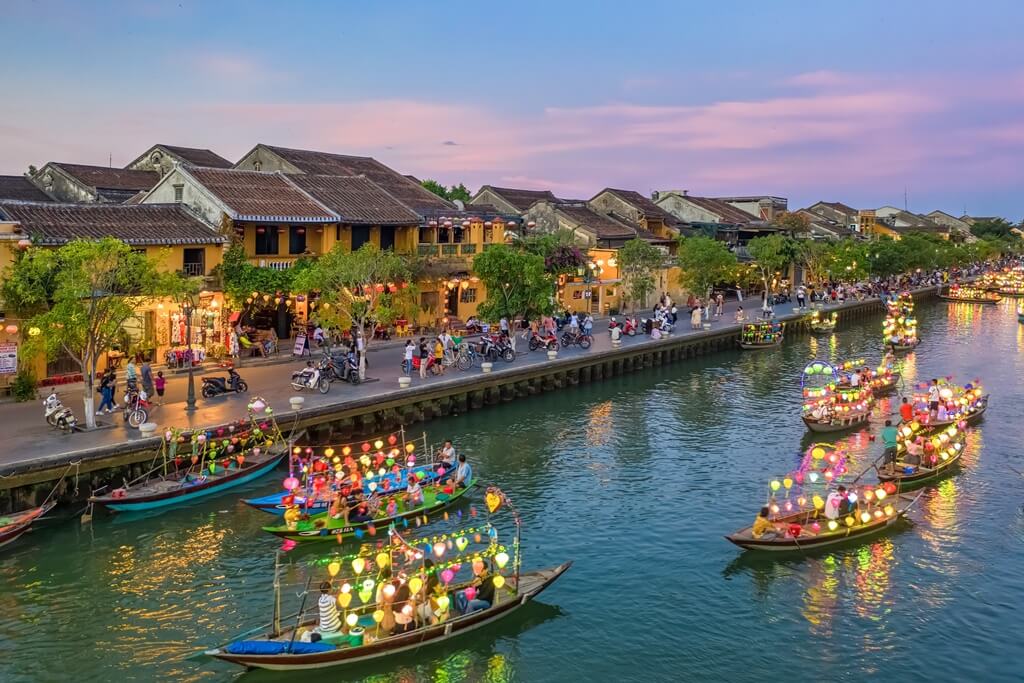 Built over the course of 9 centuries, My Son Sanctuary is a site of deeply spiritual origins. Just a little over 40 kilometres from Hoi An, My Son is an ideal location for a day trip. The heavy influence of Hinduism is present in the sanctuary’s architecture, specifically in its temples. Although it is not in active use, it serves as a reminder of the time the Champa culture was present in this area. The temple ruins and walls covered by bright green climbing plants are a sight to behold! 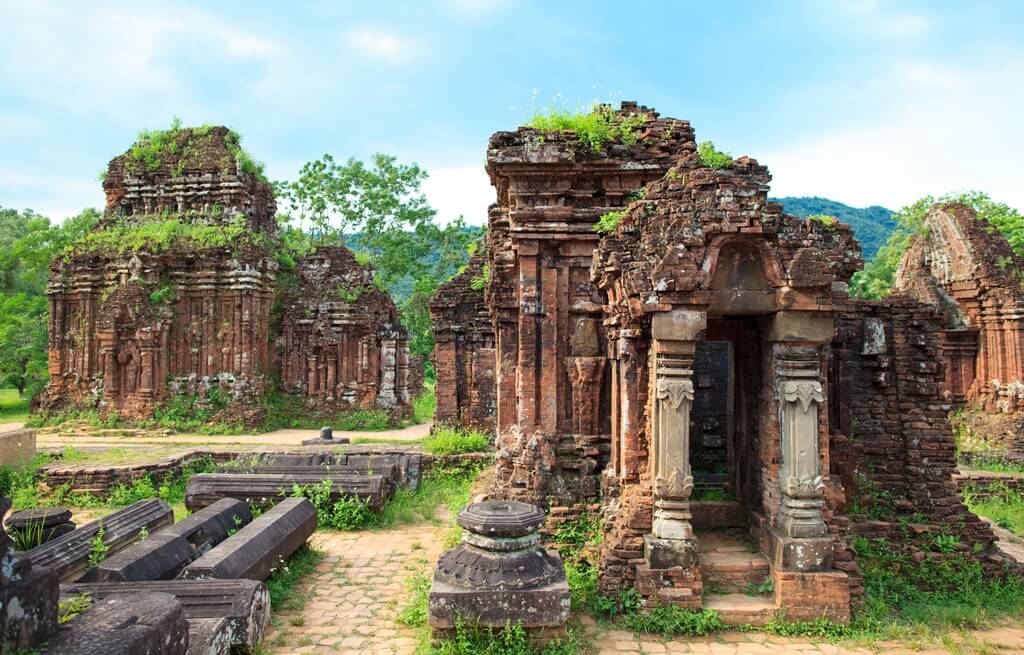 My Son ruin in Vietnam

Along with the masterpieces of the human craft, two stunning works of Mother Nature have found themselves on the UNESCO World Heritage list.

Around 1600 islands and islets of Ha Long Bay are a piece of intact, human-free paradise. In fact, most of them are uninhabited and filled with beaming nature. Moreover, the landscape and scenery in the bay are absolutely otherworldly. Although the turquoise waters and the islands are already the marvels of nature, at sunrise and sunset the bay becomes out-of-this-world stunning. Spending just a single day at this location would be a shame – spending at least one night there and immersing in the star-filled sky is always a good idea.

This national park is located in the centre of the Annamite Mountain Range and is famous for its limestone caves and forests. In fact, Phong Nha-Ke Bang National Park has over 100 kilometres of total cave systems. Furthermore, it is rich in underground rivers that together with the caves provide a home for an extremely interesting ecosystem. Of course, the main attraction is the Phong Nha cave, which is often described as one of the most beautiful caves in the world. 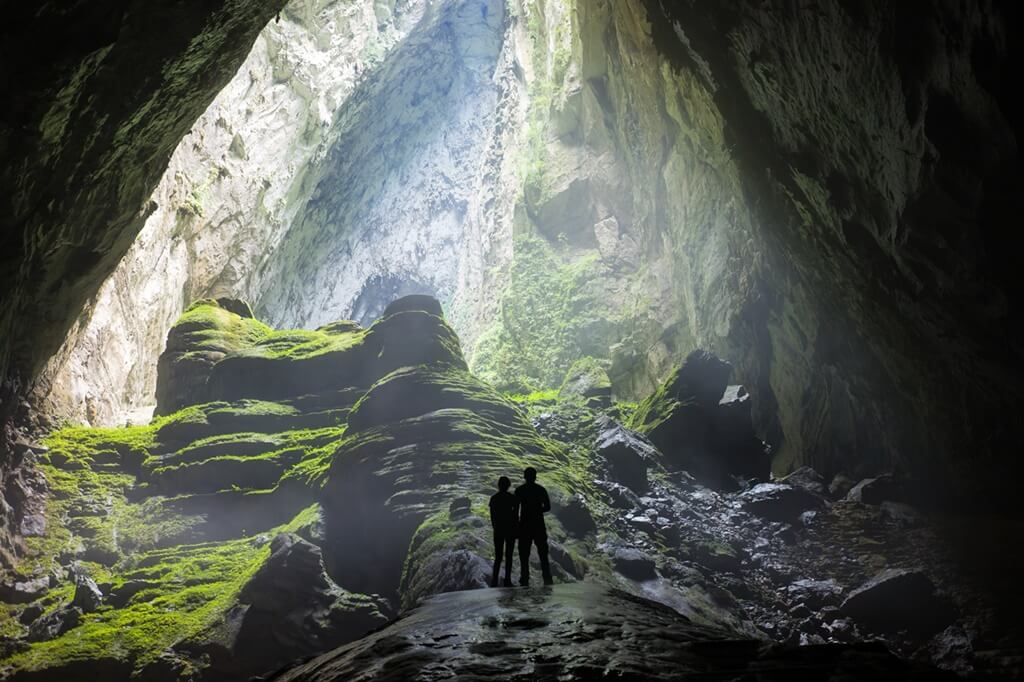 There is a single Mixed World Heritage Site in Vietnam. It encompasses the wonders of human abilities and construction and natural gems.

Although the remarkable landscape of the Red River Delta is undoubtedly its most famous image, Trang An owes its status as a Mixed Site due to archaeological findings. Particularly, the site owes its name to the Trang An limestone massif. However, the Hoa Lu Ancient Capital, the Trang An-Tam Coc-Bich Dong Scenic Landscape, and the Hoa Lu Special-Use Forest are also significant locations of the complex. Interestingly, Trang An Landscape Complex is the youngest UNESCO World Heritage Site in Vietnam. To be precise, it was declared in 2014.