National park Una is one of the 3 national parks in Bosnia and Herzegovina. Una national park is located in the western part of Bosnia along the Bosnian / Croatian border just south of the city Bihać. Only 40 km from NP Una the famous Croatian national park Plitvice lakes can be found.

How to get to National park Una?

Here are all entrances to NP Una:

Excursion / Day trip: Another easy way of getting to National park Una is to join an organized trip available from Bihać and other towns; if possible find a tour which takes you both to Štrbački buk and Milančev Buk.

By Bus: Getting to National park Una by bus is not an easy task, but is semi doable. From Bihac ‘Bedem’ (not the bus station) there is a local bus towards Kulen Vakuf. This bus passes the 2 entrance in Ćukovi where you could ask the driver to drop you off; from Ćukovi there is a 4.5 km walk to get to Štrbački buk, getting back you will have to do the reverse or if possible get a lift. Timetable for the bus you can find at the bus station in Bihać; usually there is about 5 daily departures. Taking a bus directly to Martin Brod is also possible from Bihać bus station. 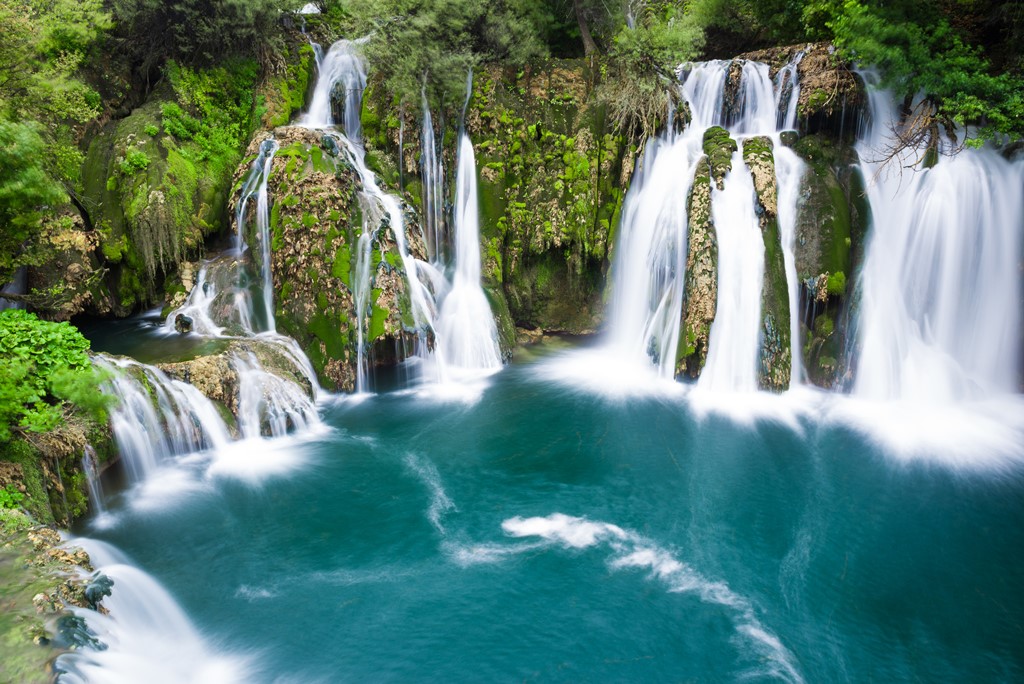 How to travel from Plitvice lakes to National park Una?

Travel from Plitvice lakes to national park Una by regular bus is not possible, but the following is:

From National park Plitvice there is a morning bus driving to Bihac (departure time from Plitvice stops is around 08:00), the only drawback is that tickets for this line cannot be purchased online and as the bus arrives from Zagreb with FD in Bihac, you can not be 100% sure that there is space on the bus, but usually most people get off the bus in Plitvice, so if you wait at Entrance one you should have a fair chance of getting on the bus. The bus is operated by the company Autopromet d.d. Slunj. NOTE: the above mentioned bus drives Monday to Saturday, in July and August all 7 weekdays.

Other options by bus is to catch one of the other buses driving between Zagreb and Bihac. As these buses follow another routes, you will have to get on the bus in either Slunj or Rakovica. As mentioned earlier, from Bihac you then have to catch a bus to either Kulen Vakuf or Martin Brod.

Taxi or transfer from Plitvice lakes to National park Una:

Taking a taxi from Plitvice to Una is possible if you are able to catch one. The price for a taxi to Bihac is about 50 Euro and to Una about 70 euros (Štrbački buk). You also have the option to pre-order a transfer which will then pick you up from the entrance or from a hotel or apartment in the area. 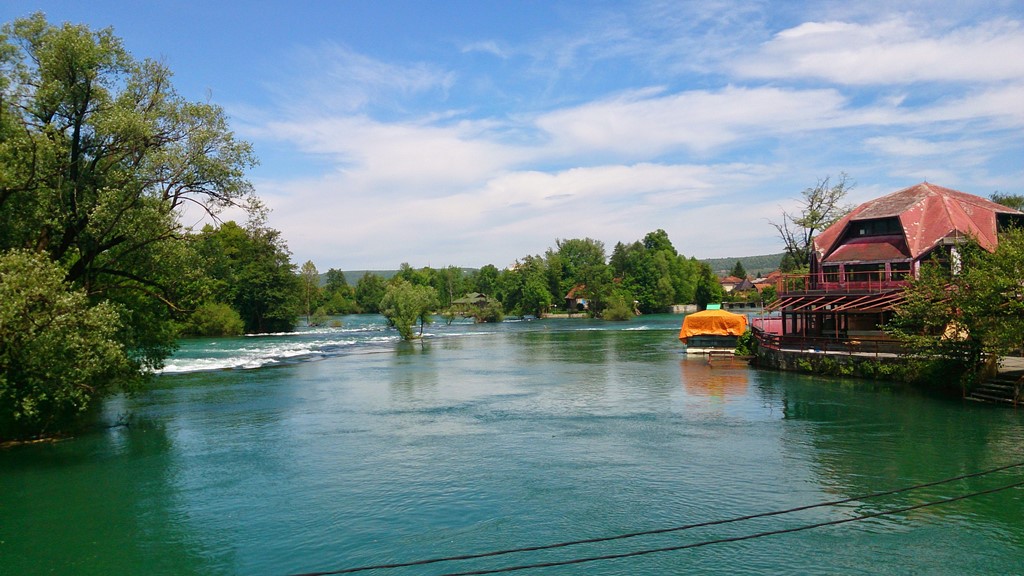