Europe is known as a ‘party Mecca’ among tourists, and it is obvious why. Indoor, outdoor, on the beach, underground, cheap, luxurious clubs… literally something for everyone’s cup of tea. It is difficult to choose only ten in the sea of offers, but we gave our best to find something for everyone’s taste. Check out our list before deciding where will you spend your crazy weekend and we will just say ‘you’re welcome’ in advance!

One of the best clubs in the world does not allow phones into the club, which makes the experience even more special. It has three dance floors: Berghain where most DJs play techno, Panorama Bar more focused on house and the Säule with various music styles. There’s also a men’s-only club on the first level called Lab.Oratory, and a smaller club with a separate entrance called Kantine am Berghain. Another good feature of this club is the duration of parties – most of them are extremely long, and that is, of course, if you manage to get in, since they’re known for the door policy due to which hundreds of people are turned away each weekend, including locals, and only the doormen know why.

The city’s number one techno destination is open as long as the public can dance, thanks do the 24-hour licence by the local authorities. Concrete is a club that offers an all day program of electronic music, which is why it is known even outside France. It is actually a boat, so make sure you don’t get seasick on the banks of the Seine. The best time to go there is in the time of the Woodfloor in Summer where you can enjoy the sunset on the river. Also, the entrance is free for those who arrive before 10:00 p.m., so prepare yourselves on a long queue and come as early as possible. 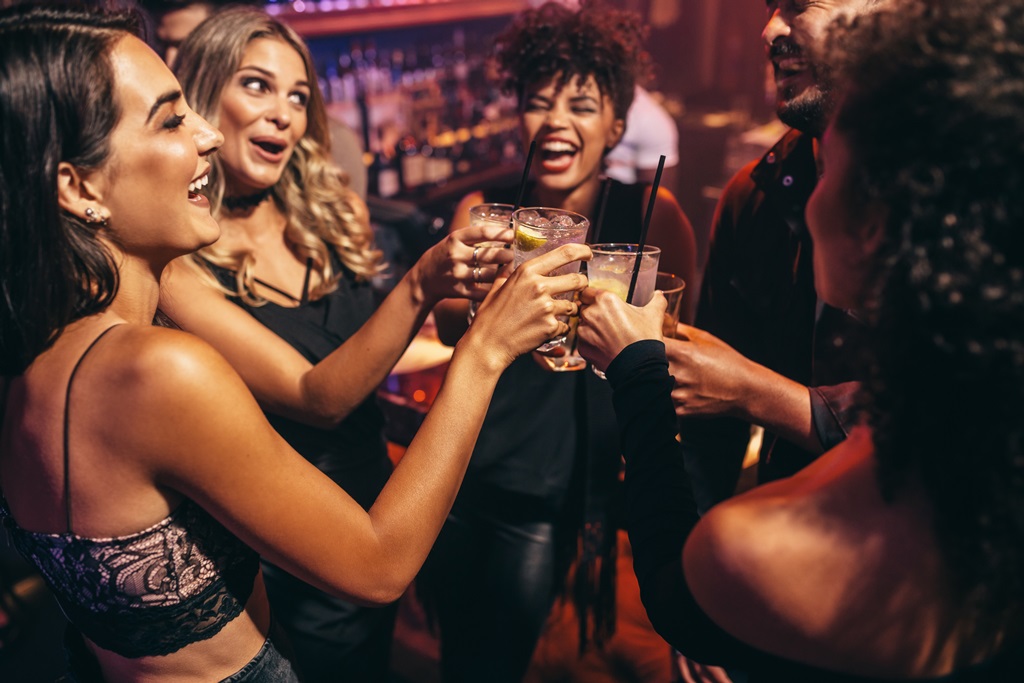 When you want to spend the night at a floating raft (splav) in Belgrade without being obliged to wear suits or high heels, then 20/44 club is the place to go. It is decorated as ‘the 80s brothel’ with faded, red velvet booths, hand-painted abstract details and vintage lamps. The 17 old computer monitors also help the retro look. The club is widely known for its Disco not disco parties where you can dance to a wide range of music styles and which last until late dawn. Sometimes they are even thematic and devoted to some movies, exhibitions or dances.

Located in the very heart of Amsterdam, the Air nightclub is split into multiple rooms designed to host up to 1300 guests, with five bars and even lockers, a more secure option than a coat check. The club is equipped with a Void Acoustics soundsystem and has walls lined with lights as well as the video projection screen. Also, you will get the unique Air Card, without which you will not be able to pay for drinks at the bar. Not to forget, the club has welcomed many international famous artists, such as Afrojack, John Digweed, Sasha, Dr.Lektroluv, Sven Väth and Steve Aoki, but there are many more to come. 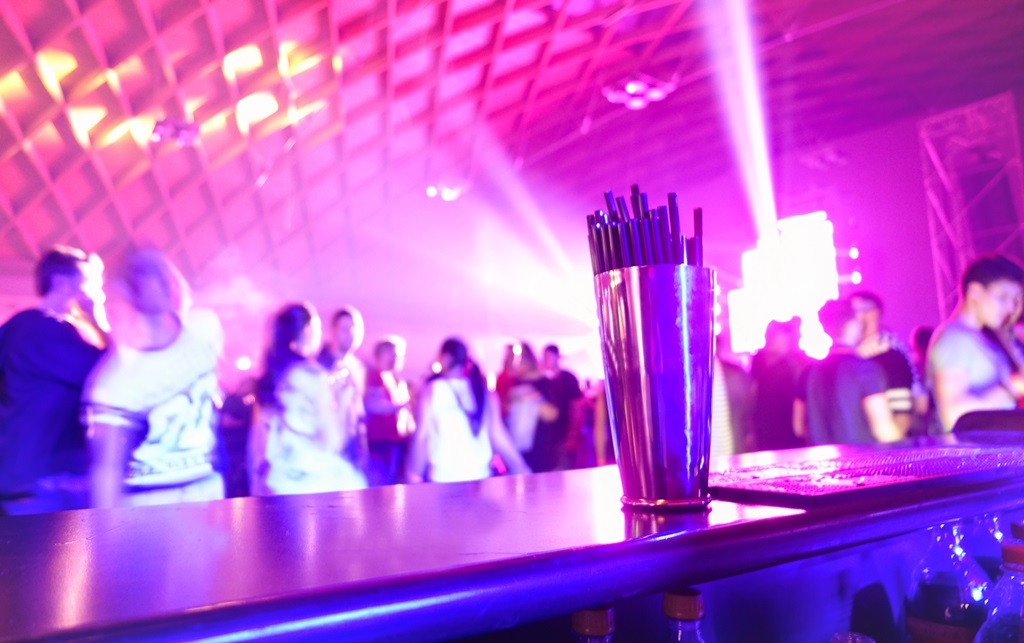 This uniquely designed place which houses so many cultures and so many styles and genres is situated in the centre of Prague Holešovice. Its amazing futuristic designed has given the club its unique identity and helped it gain popularity not only in the Czech Republic, but also abroad. Music offer is mostly focused on unconventional genres in live and electronic form, from bands and artists to dubstep and hardcore. Apart from this, Cross Club is a culture centre as well, housing authors reading their works, screenings of alternative films, documentaries, discussions, but also the afternoon theatre performances for children.

Razzmatazz is a multi-space venue for mostly electronic music located in the Poble Nou district in Barcelona. The club follows the latest trends in music, varying from electro and house to indie and pop. It has five rooms, each with different music genre, so your biggest focus should be on not losing your friends while there. Since its opening in 2000 many famous artists played there, from Justice and Jeff Mills to Kraftwerk and Kanye West. There is an entrance fee of 15 € that includes both access to all 5 areas and a free drink. Also, due to its size, there are different bars across the club so you won’t have to wait for a long time in order to be served. 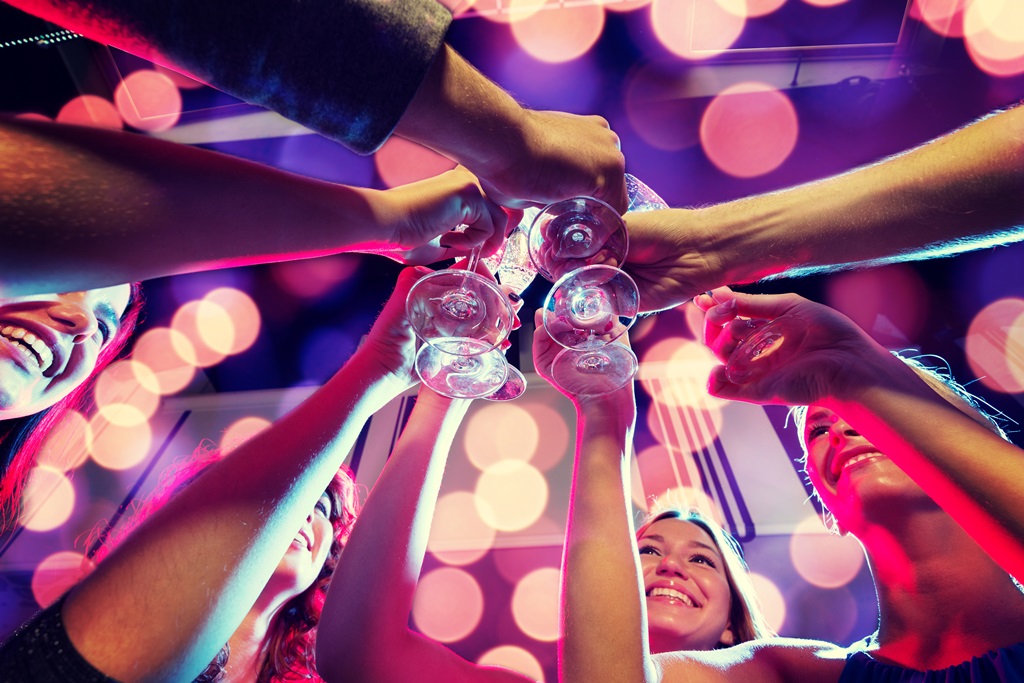 Papaya open-air club on Zrce beach on the Croatian island of Pag is one of the oldest and biggest ones there. As for many years before, once more the club is nominated as one of the top 100 clubs in the world and currently is holding the 13th place on the list. Papaya offers an amazing view on the Adriatic Sea, as well as the possibility to witness the unforgettable sunrise and sunset. The club welcomes many international DJs during summer season, such as Tony Junior and Sick Individuals. Another good news is that the club is opened from 02:00 p.m. to 08:00 p.m. for After Beach Party with a free access to everyone and then reopened from 10:00 p.m. to 05:00 a.m.

Egg club is a clubbers’ paradise with techno and house music swirling in colored rays of the powerful lights where people can party the time away until 10:00 a.m. Every weekend the organizers bring many amazing artists such as Mark Knight, Green Velvet, Steve Lawler and Erick Morillo. Since it is a multi-room complex, make sure to visit the entire club and the best time to do so is during summer when the main room transforms into an exciting rooftop area. However, if you wish to enjoy this paradise, be ready to go through a full body search since the club has a strict door policy and they are very picky on drugs. 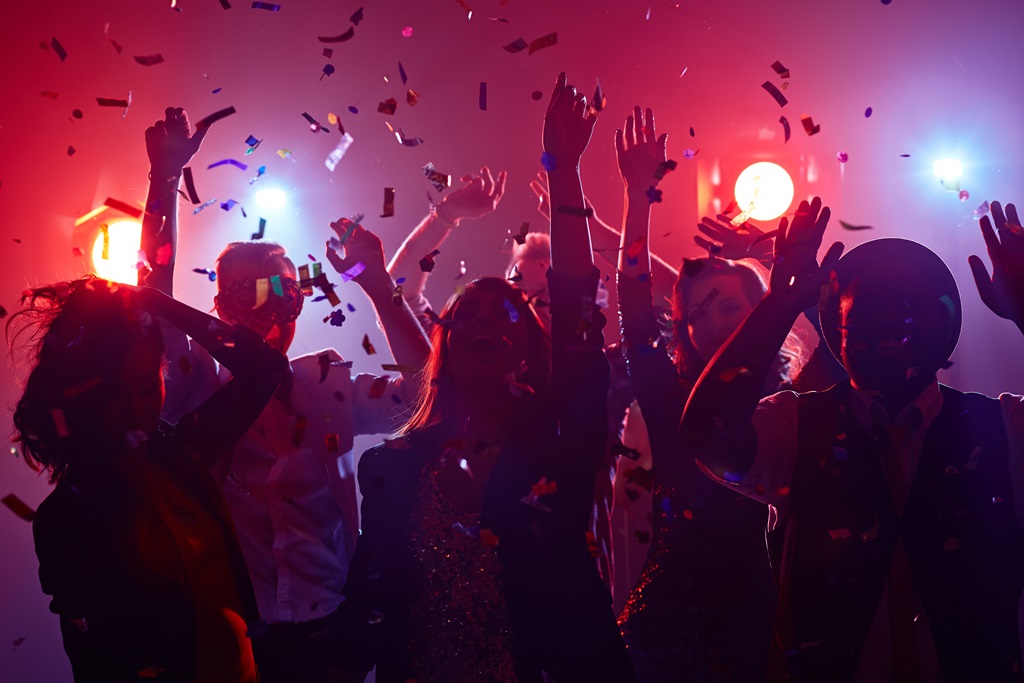 Top Hill is not only the best club in Budva, but also one of the best in the whole Balkan peninsula. The hotspot of Montenegro’s party scene attracts up to 5000 visitors on the Toplis Hill, offering them amazing sound and lighting, sea view, famous DJs’ performances and concerts of local stars. It is also situated only 10 min on foot from all the major hotel complexes in Budva, so you won’t have problems with reaching it. The staff is extremely professional and only good DJs have the opportunity to perform there, which, combined with party under the moonlight, is the best one club can offer to its guests.

Cocorico club is located in Riccione, near the Italian town of Rimini. It is famous for it huge glass pyramid holding raves of thousands of people. The club is divided in 4 parts, Piramide, Morphine, Titilla and Strix. The first one houses many international DJs performing hard music, such as Carl Cox and Timo Mass. One of the main attractions of Cocorico is Room Strix, a wild console located into the ladies restroom. Since its opening in 1989, it has become Italy’s largest dance venue and is ranked the world’s 23rd best club. 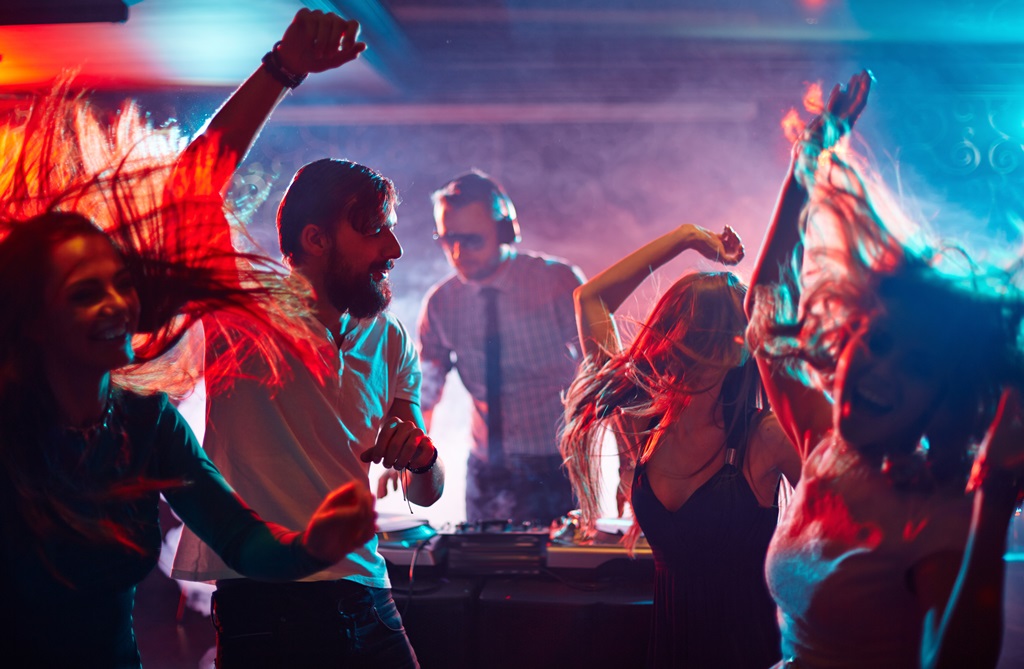 Older
Slovenia round trip
Newer
Top things to do in Santorini