As the ‘City of a Thousand Spires’, Prague is one of Europe’s architectural gems. From Gothic and Baroque to Renaissance and Art Nouveau styles, the city has been an important UNESCO World Heritage Site which attracts more and more tourists each year. The narrow streets open up onto fantastic squares which are home to medieval-looking homes and historical buildings waiting for you to explore them. And that’s not all! The city’s rich cultural scene offers a wide range of activities for all types of tourists, so we’re sure you’re gonna love the Czech capital! There are too many things to do in Prague, a month wouldn’t be enough, but we’ve chosen the most important ones for you! 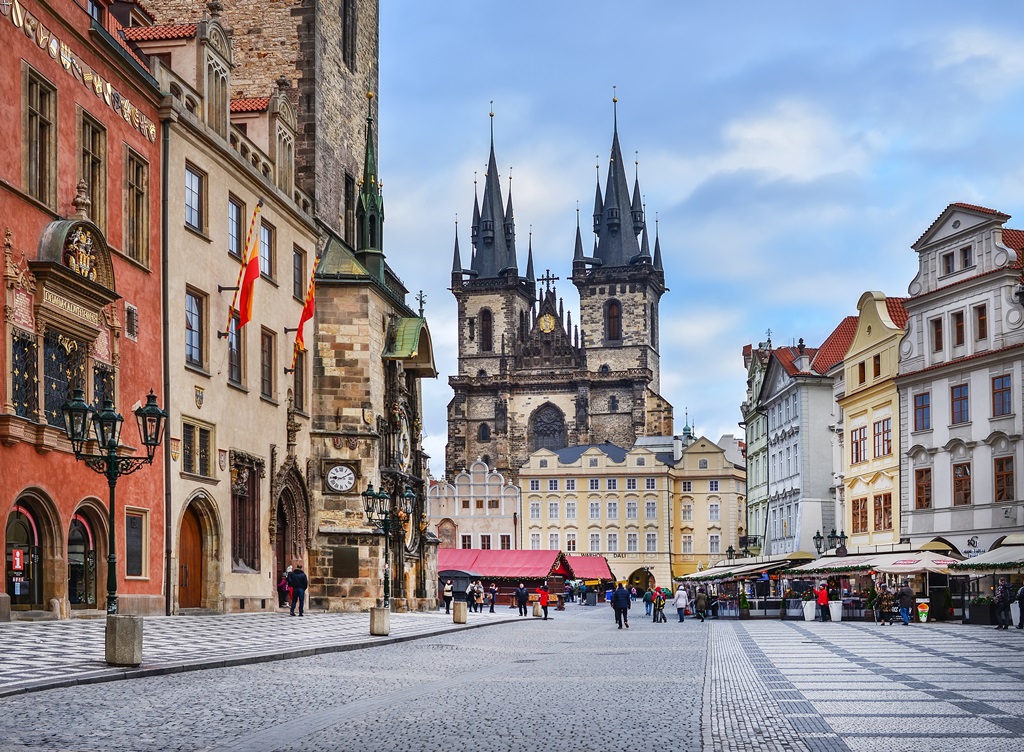 Presumably, the oldest part of Prague is also the first thing tourists visit when they arrive in Czech capital. The center of the Old Town Prague is the Old Town Square, which has been the city’s main marketplace for more than a millenium. It is home to major sights, including the city’s very popular Astronomical Clock dating from the 15th century and famous for its procession of the Twelve Apostles everytime it strikes the hour from 09:00 a.m. to 11:00 p.m. Apart from the clock, the square itself is a perfect place to admire the city’s breathtaking architecture, such as the Town Hall, the lovely Týn Cathedral and the monumental Church of St Nicholas, so start your wandering tour here and enjoy various street performers, musicians and merchants.

2) Stroll across the Charles Bridge

Charles Bridge in Prague is one of those things which are totally free, yet priceless. This 14th-century bridge is one of the most enjoyable experiences of travelling to Prague and a simple walk is enough to make you fall in love with the city. The bridge was commissioned in 1357 by Charles IV to replace an older Judith bridge which had been washed away by floods. Even though it was completed in 1390, the 30 striking statues, of which the most famous one is the statue of St John of Nepomuk, were added only in the 17th century, while the name Charles originates from the 19th century. The bridge is built of sandstone blocks, flanked at each end by fortified towers, the Lesser Town Bridge Towers and the Old Town Bridge Tower. 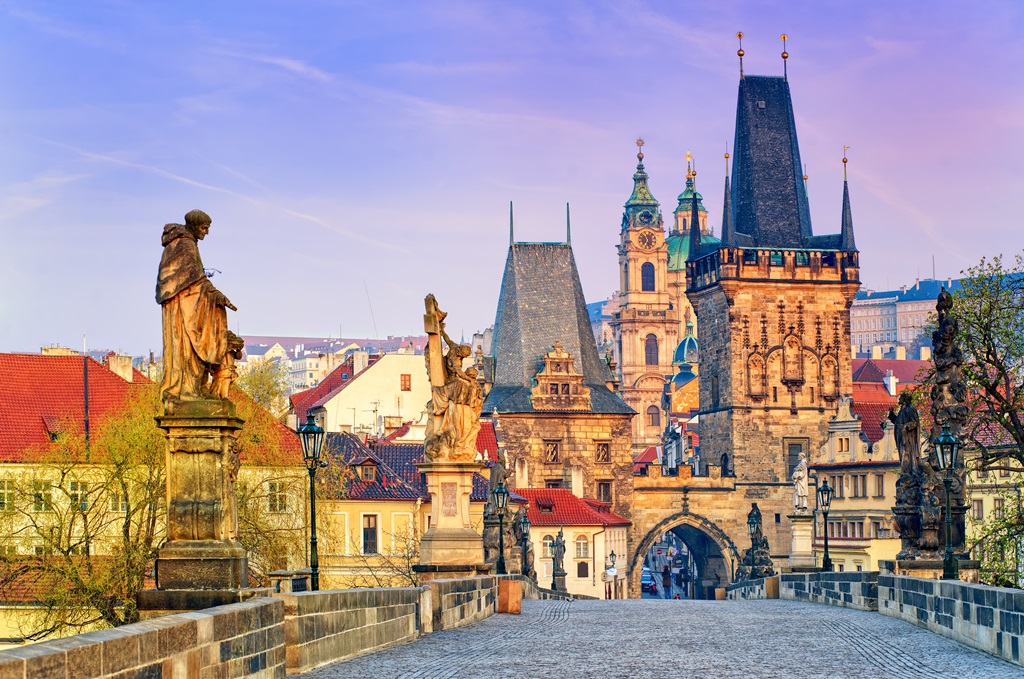 Pražský hrad as Czechs know it is Prague’s most popular attraction. Standing tall above the Vltava’s left bank, the castle’s spires, towers and palaces dominate the city centre like in a fairytale. Within the walls you can see a fascinating collection of historic buildings, museums and galleries that are home to some of the country’s best artistic and cultural treasures. Located in Hradcany, the Castle district, it has traditionally been the seat of Czech rulers and today it’s the official residence of the Czech president. There is no admission fee to enter the grounds of the castle, but many buildings such as the St Vitus cathedral, Basilica of St George and Golden Lane can be visited with a combined entry ticket. If you want to avoid the lines, buy your ticket online.

4) Take a cruise on Vltava

Seeing Prague from the Vltava river is a special experience and offers a way to see all those medieval buildings and monuments from a different perspective. Cruises can be pricey, from €12 to €30, but it is totally worth it, and depending on the time when you embark, you get a lunch or a dinner too. At night, the water reflects the city’s lights, and the castle rises high above in the west. For a truly unforgettable experience, take this kind of cruise with some light jazz music and candlelit dinner. See all the offers and decide which one’s the best for you, but keep in mind that all of them are a perfect escape from Prague’s hustle and bustle. Even the famous Czech composer Smetana created an ode to the mighty river which divides Prague in two. 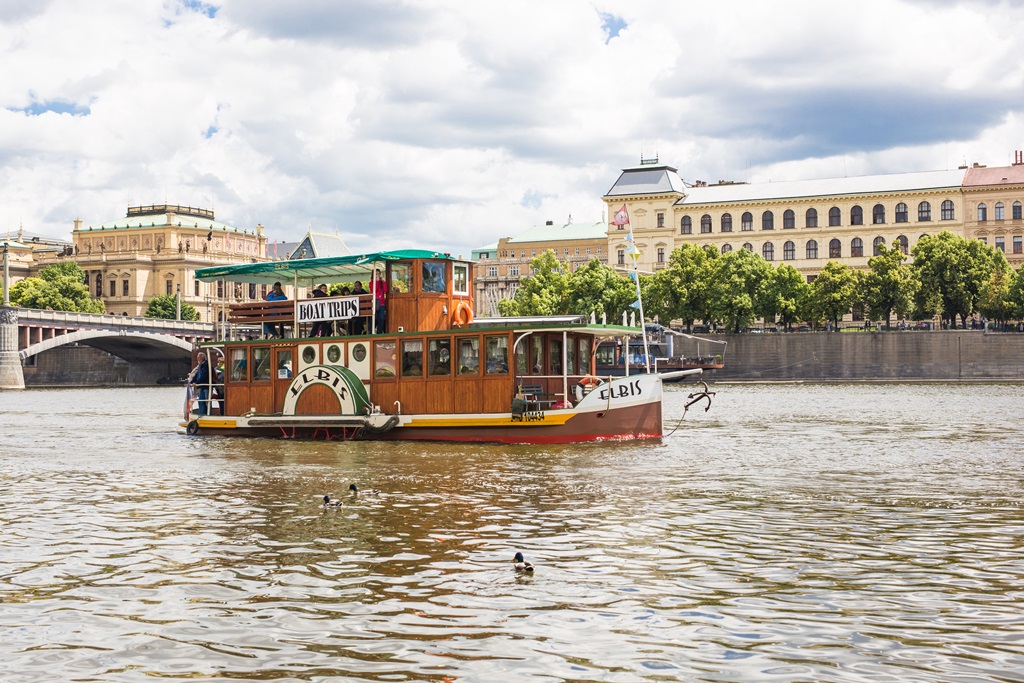 Prague’s nightlife has all you need. The city ensures you with a good evening of entertainment, no matter what’s your groove. However, the city is world renowned for its jazz and classical music and there are many live music venues which guarantee a lot of fun, so make sure to try it at least one. For clubbers among you, there are numerous places to go to, depending if you like pop, rock, latin, hip-hop, techno or something else. Prague has it all! Also, don’t forget that the reason for one of the best nightlifes in Europe is affordable and home-brewed beer, so no need to worry about having to empty your pockets for a night out. The places favourite both among locals and tourists are Cross Club, U Sudu, Chapeau Rouge, Deja Vu, Legenda, Duplex, Karlovy Lazne, Sasazu, and so on…

Czechia has been the beer capital since the 10th century and is the country with the highest beer consumption per capita in the world. The Czech claim to have the best beer, or as they call it, pivo, in the world, Prague is the best place to test their claim. As the people there is traditional when it comes to this, ales aren’t very popular in the country and the most famous Czech brands focus strictly on lagers. The huge choice of bars across town offers famous Czech beers such as Budvar and Staropramen, alongside craft beers from the top breweries of the country. Most Czech beers are light, brewed naturally from hand-picked hops. Those of you who are absolute fans of beer must ensure a visit to the Prague Beer Museum which offers more than 30 quality beers on tap. 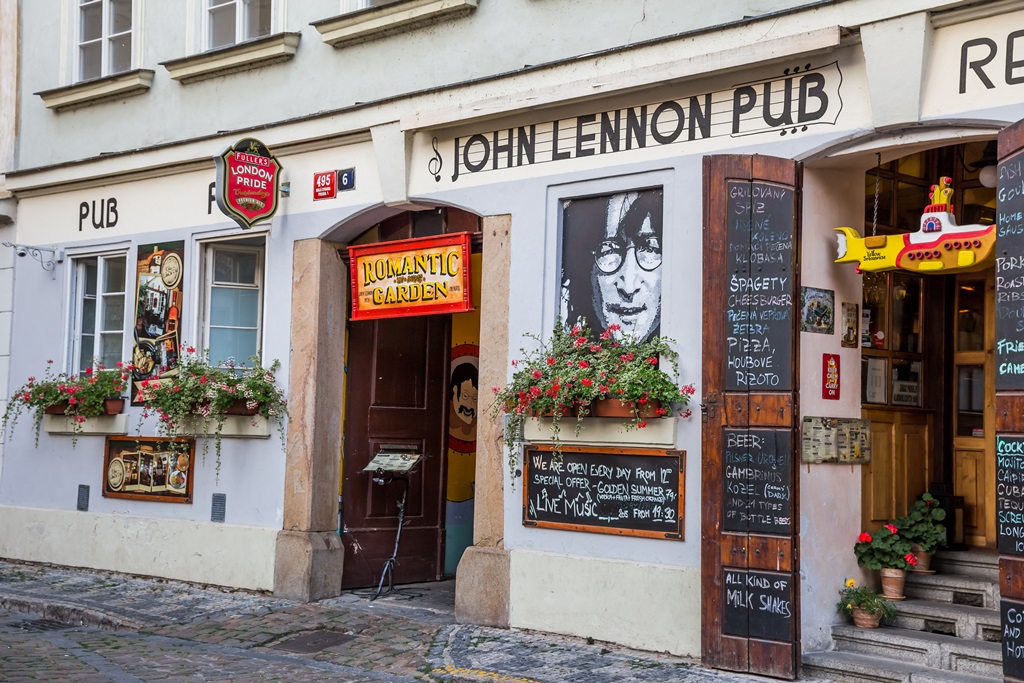 The Cathedral of St Vitus is the largest and most important sacred building in Prague. Apart from all the religious services, coronations of Czech rulers also took place here. It’s also the resting place of many Czech patron saints, sovereigns, archbishops and noblemen. The cathedral is located in the area of the castle and you can see if from any spot in Prague. Although the cathedral looks super-old, it was in fact completed only in 1929. Inside, visitors can see the tomb of St John of Nepomunk, the splendid Chapel of St Wenceslas and the magnificent art nouveau stained glass. Visitors can enter the first part of St. Vitus Cathedral for free and tours of Prague include this in their itinerary.

The Jewish quarter or Josefov, as the locals know it, is located between the Old Town and the Vltava River. Its history began back in the 13th century when Jews living in Prague were ordered to leave their homes and settle in this area. The Jews were prohibited to live anywhere else in the city and they were joined by other exiled Jews from the rest of Europe. Although big part of the buildings in this area were destroyed in the late 19th century, many significant ones remained, including six synagogues which are definitely worth your visit. During the Second World War, Hitler left Josefov alone, even expanded its wealth with Jewish artifacts, as he wished it to become ‘an exotic museum of an extinct race’ at the end of the war. Josefov today is home to the Prague Jewish Museum, The Museum of Decorative Arts, high-end shopping, and fine dining and is also the birthplace of the great Franz Kafka. 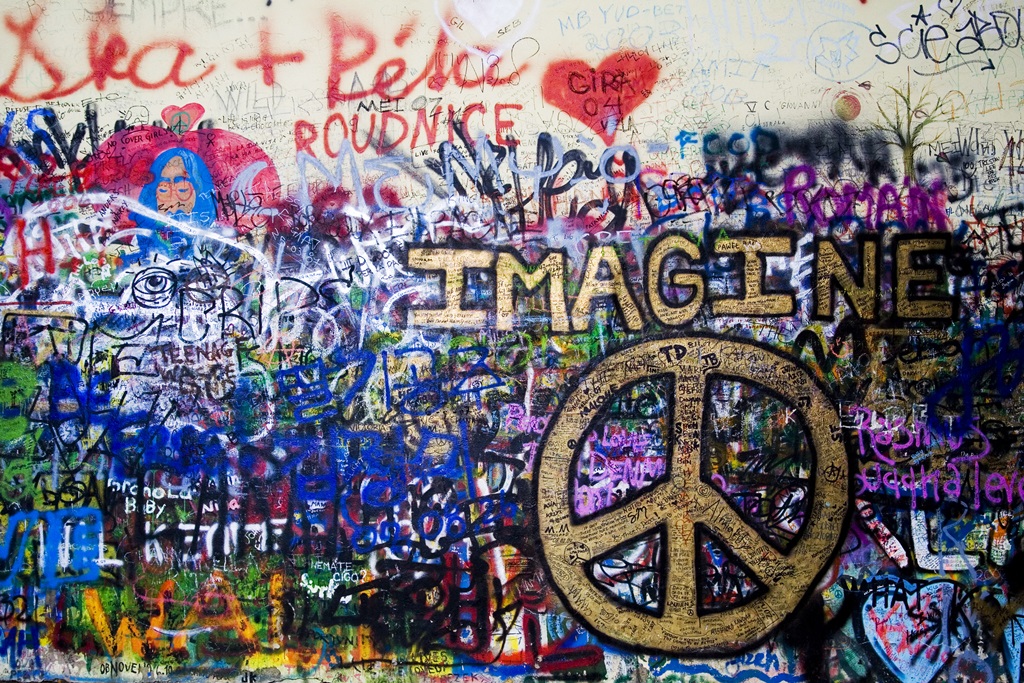 9) Walk the streets of Mala Strana

Across the river from the Old Town are the baroque backstreets of Mala Strana dating from the 17th and 18th century by Catholic clerics and noblemen on the grounds of Renaissance palaces set by their Protestant predecessors. In the heart of Mala Strana is the baroque square which offers small shops, traditional Czech pubs and restaurants and fantastic views of Vltava. However, the most important part of this area is the statue known as the Infant Jesus of Prague (Child of Prague). Every day hundreds of people, both locals and tourists, pay a visit to this shrine to pray, bow and make wishes. The origin of the statue is unknown, but it has been dated back to the 16th century.

It’s not only beer that’s delicious in Czechia. During your stay in the capital try to avoid fast food and make sure to enjoy the traditional Czech cuisine. It’s difficult to decide where to start, so we’ll try to mention everything that’s a must. Their cuisine is not exactly a synonym for healthy cooking, but at the end everyone finds something they love. When it comes to soups (polevka), potato and garlic soups are absolute favourites among the Czech, then we have beef goulash, roast pork with dumplings, fried cheese, pork schnitzel, roasted chicken, all kinds of sauces and yummy desserts, like honey cake (medovnik), trdelnik, apple strudel and much more.