Most travellers like visiting tourist-recognized places and avoid less known destinations. But what if we told you that there is a place in Europe which abounds in natural beauty, absolutely fantastic cuisine, great people, and huge cultural heritage while being incredibly inexpensive, and somehow, still a secret. Yes, that is Moldova, the poorest and least visited country in Europe that is stuck in transition while having so much to offer to the visitors. Don’t wait till this hidden European gem becomes a worldwide attraction, and dare to surprise yourself by planning a trip to Moldova now!

Here are just a few reasons why this should be a great idea!

1) The most affordable European country

Since it really is the poorest country in Europe, it is extremely affordable. 1 Moldovan Lei equals 0.05 Euro, so you can imagine how cheap things are! To give you a better picture, here are some prices: a one-way tram ticket in the capital Chișinău costs 0.6 €, 500 ml of beer in a bar costs around 1.3 €, and when it comes to accommodation, you can find hostels for 5 € and hotels for 13 € per night. Most of the meals in restaurants (even in courses!) are under 10 € which is incredibly low for European standards. So, if you really want to get the most out of your travelling budget, now you know where you can do it for sure.

In Moldova, you cannot be bored because there is so much to explore in this country that preserved its tradition and cultural heritage. There you can learn a lot about Moldova’s literature, traditional music and dances, language etc. Besides that, Moldova is a home to one of the oldest Christian monasteries in the world, Orheiul Vechi, beautiful monastery 2000 years old. It is located on a top of a hill, so it can be an amazing activity climbing all the way up with a reward in a form of a breathtaking view. Dedicate your time to the capital Chișinău, it has plenty of museums which can keep you busy, but also a lot of cafes and green areas where you can relax. To experience this city like a local, stroll Piata Centrala, outdoor market which offers clothing, fruits and vegetables, meat and more. Visit Souvenir Bazaar and buy yourself an authentic souvenir. 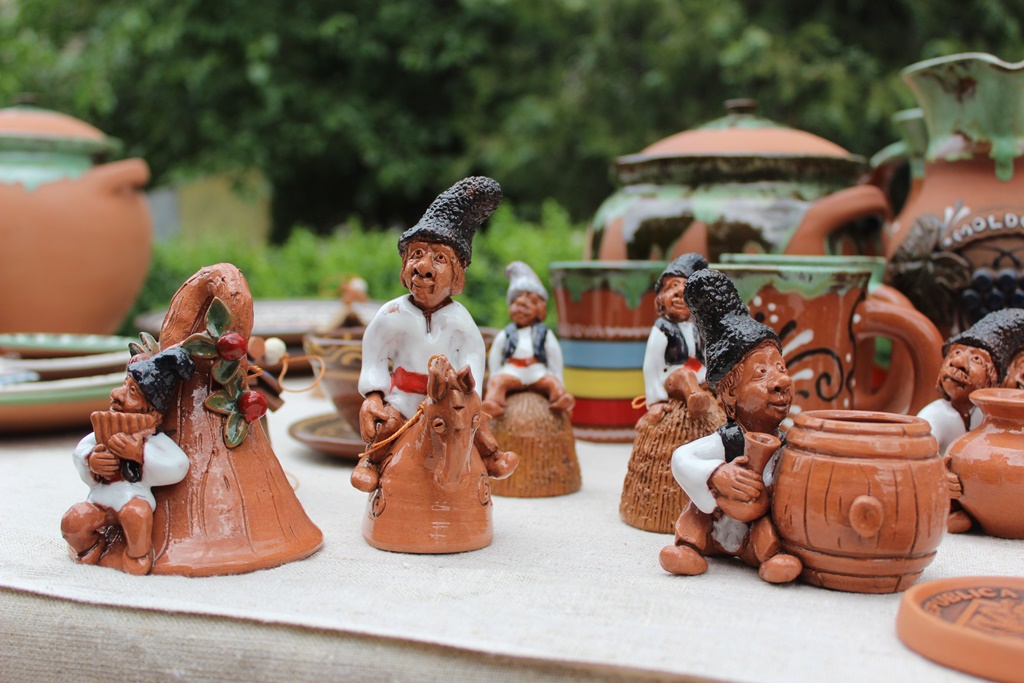 Believe it or not, some of the finest wines come from Moldova. Moreover, it is the home of world’s largest wine cellar in Mileștii Mici which you shouldn’t miss. The cellar is more than 200 km long and there you can find the biggest collection of different types of wines which you can taste, from white and red to sparkling wines, some of them dating back hundreds of years. Moldova has a long tradition when it comes to making wine, and now, when the country is no longer under the Russian rule, the wine is slowly being more exported and recognized worldwide. In the end, not only that the Moldovan wine tastes incredibly good, it is also cheap! You can find a really high-quality bottle of wine for under 10 €. How important wine really is for Moldova says the fact that they have a day devoted to it on 17th of September.

If you want to go back in the times when Moldova was a part of the Soviet Union, visit Transnistria, or officially Pridnestrovian Moldavian Republic. After Moldova gained its independence from the Soviet Union, the eastern part of the country unilaterally declared independence but it wasn’t recognized by any other UN member. The area is today known as Transnistria and looks completely like Soviet Russia being even more underdeveloped than the rest of Moldavia. To get in, you will need any document valid in Moldova, such as ID or passport. 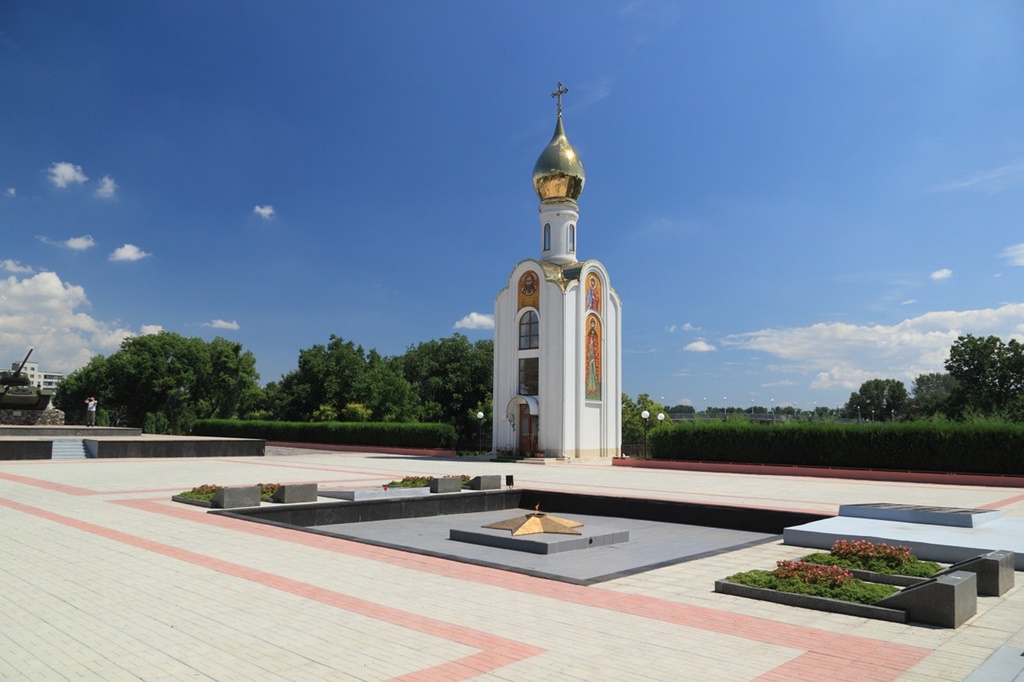 Great Moldovan wine has to go hand in hand with amazing food. Moldova’s cuisine is really something you need to try, especially if you’re a fan of Eastern European cuisine in general. We already mentioned that the prices are very low, so you can literally have a feast for under 10 €. So bring your appetite and try some of these delicious meals: plăcintă – fried bread filled with basically anything such as branza (homemade sheep cheese), sour cherries, cabbage, potatoes etc; sarmale – typical dish also popular in the Balkans, cabbage leaves stuffed with meat and rice; mămăligă – a meal similar to polenta usually served with sour cream, and zeama – a soup similar to chicken noodle soup, accompanied with a lot of vegetables. The list goes on but these are a ‘must’!

Moldova is covered in green along the whole country, and Chișinău is one of the greenest European capitals. You will simply fall in love with the unspoiled nature everywhere you go. Some of the parks have flowers, bushes and trees that look like a real piece of art. Although it is a hilly country, most of those hills are covered in forests, and the landscape is simply stunning in autumn when golden-red and green colors flood the nature. In the countryside you will also find plenty of fields of bright yellow sunflowers that stretch for miles. But they don’t just look beautiful, they also have an important role since Moldova uses their seeds for producing and exporting food products and cooking oil. Anyway, stop in the middle of the road and take a unique photo in the sunflower fields! 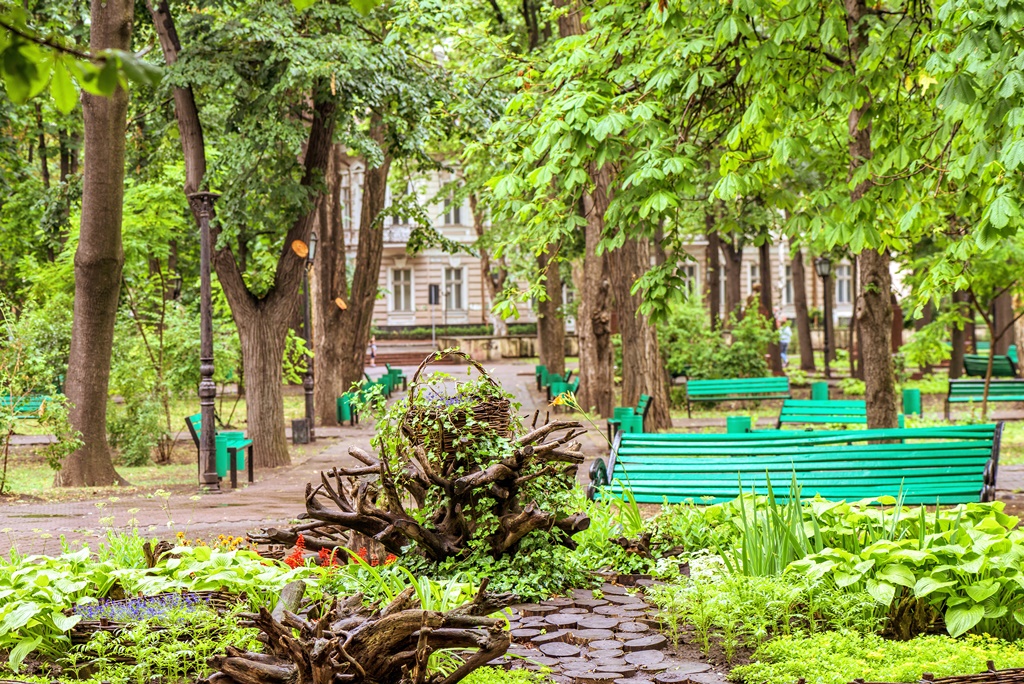 As mentioned before, Moldova is the least visited European country so bumping into another tourist is hardly possible. Because of that you are able to experience the country’s unspoiled authenticity which is harder to get from any touristy place. That also means that there are no annoying lines and crowds in the museums and galleries, cafes and restaurants, you can peacefully explore the country. But nothing is forever, so hurry up to visit this well preserved culture and tradition before it gets crowded!