Top Things To Do in London

As one of world’s leading tourist destinations, London attracts more than 15 million visitors each year. Britain’s capital is a vibrant centre of culture, art and music whose ground is still shaking even 50 years after the legendary Beatles took over and changed the world’s definition of music once for all. Apart from all this, London is a magnificent place full of amazing attractions, from royal palaces to cathedrals and castles, and this number is not even close to the real number of attractions which are a must-see in London. However, we have chosen the best among them and we hope it will encourage you to buy a ticket for the first next flight to UK and see them all yourself!

1) London Bridge and Tower of London

Throughout the centuries, the spectacular Tower of London has played several different roles, from prison to palace and even a private zoo. This World Heritage Site is a perfect place to kill a few hours while discovering the country’s rich historical background. Some of its highlights are the massive 10-century-old White Tower, the Royal Mint, the Crown Jewels exhibition and much more. The magnificent Tower Bridge surrounding the Tower consists of its two 61-meter-high towers and stands for one of London’s most popular landmarks. We recommend you to buy the Tower of London Entrance Ticket Including Crown Jewels and Beefeater Tour in advance in order to save money and your time. 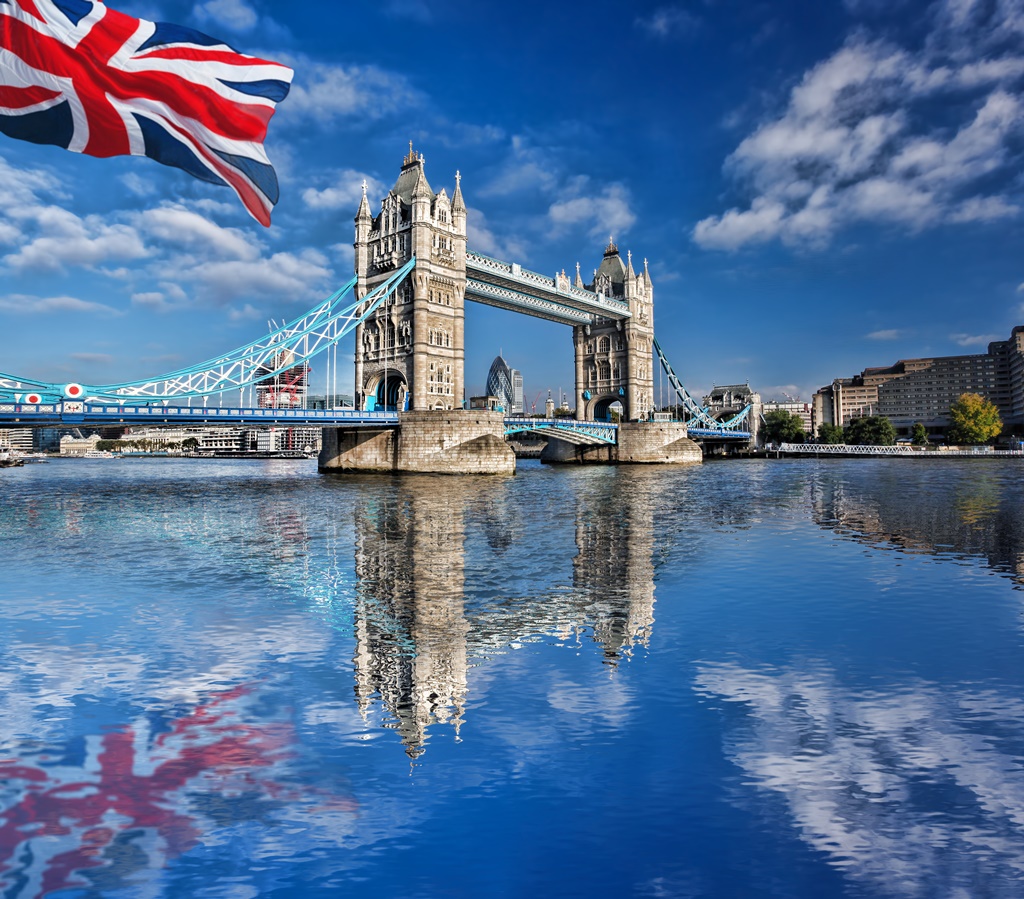 2) Big Ben and Houses of Parliament

The first thing that comes to anyone’s mind when someone mentions London is a gigantic 97-meter-high clock best known as Big Ben. The Elizabeth Tower where the clock is situated was completed in 1859 and ever since has been famous worldwide for its tolling as the time signal of BBC radio. The chimes of Big Ben even have lyrics: All through this hour / Lord be my guide / And by Thy power / No foot shall slide… Below it, along the river Thames are the Houses of Parliament, the centre of Britain’s government for centuries. It is possible to have a tour of the buildings which offers a unique opportunity to witness a real-time debates and political discussions. 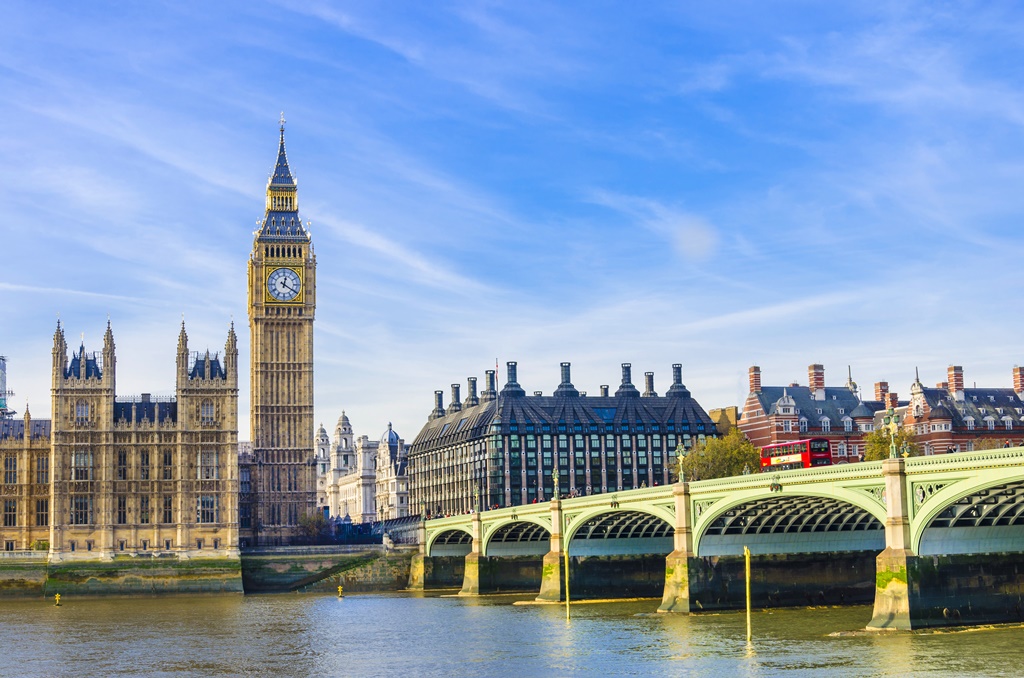 London’s largest open area, spread over 350 acres, has been a tourist site since the 17th century. Once there, you can’t miss out on the Serpentine, a more than 300-year-old artificial lake popular for swimming and boating. Other interesting places in the park are Speaker’s Corner, a traditional spot for free speech and Apsley House, today a museum housing amazing painting collections and gifts by European emperors and royals, but formerly a home of the first Duke of Wellington. Keep in mind to visit the London Eye as well, the world’s tallest observation wheel that allows you to see up to 40km in any direction, which makes it a perfect place to admire the city from above. 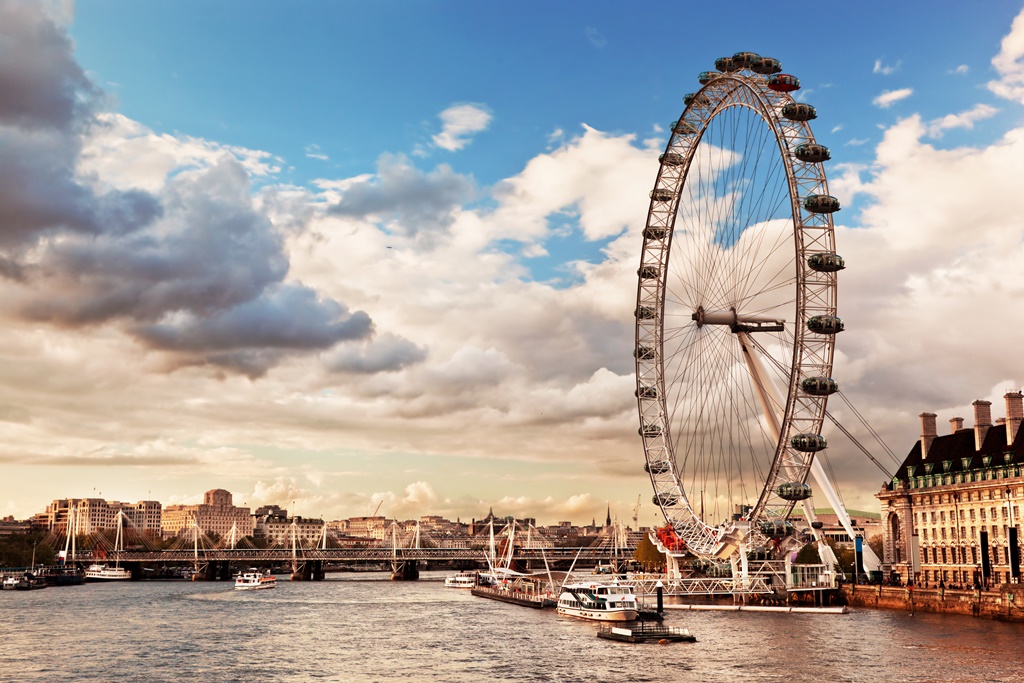 4) Buckingham Palace and Changing of the Guard

Buckingham Palace, built in 1837, is one of the most iconic buildings in the city and the stage of one of most popular’s ‘performances’, the Changing of the Guard, which takes place at 11:30 attracting tourists with a colorful and free-to-watch display of precision marching. The show is possible to watch from the St. James’ Place as well, with the possibility to follow the band along The Mall. The Palace has been the Royal Family residence since Queen Victoria’s rise to the throne. If you’re lucky enough, you may see the Queen or other member of Royal Family emerging on the central balcony. However, when the Queen goes off to Scotland, the tourists can pay an admission fee to enter the State Rooms, the Queen’s Gallery and the Royal Mews of the Palace. 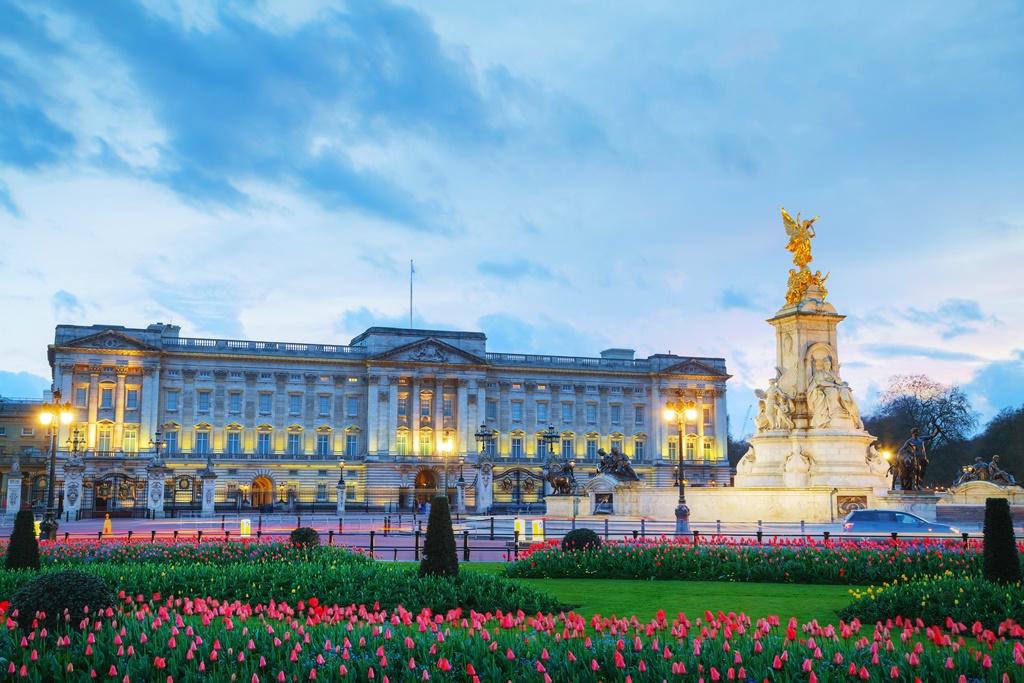 Marking the gateways to Soho, London’s vibrant theater and entertainment zone, these two sites are the city’s best-known tourist spots. Piccadilly Circus marks the intersection of several overcrowded streets (Piccadilly, Regent, Haymarket, and Shaftesbury Avenue), which explains the phrase ‘It’s like Piccadilly Circus’ used to refer to a busy scene. The Trafalgar Square nearby is often referred to as the centre of London. It’s famous for the Nelson’s Column, a 56-meter-high granite monument overlooking the fountains and the bronze reliefs on the square. Plus, you can visit the National Gallery, Admiralty Arch and St-Martin-in-the-Fields located nearby.