It has been 5 years since the last time we saw Thor on the big screen and it has been enough! All fans of Norse mythology and Marvel movies are excited to see what the new sequel has to offer.

Thor: Love and Thunder is the fourth sequel in the Thor saga that started back in 2011. It was directed by Taika Waititi, who is also a co-writer of the screenplay along with Jennifer Kaytin Robinson.

Furthermore, the cast is already well-known to all of us and includes Chris Hemsworth as Thor, Natalie Portman as Jane Foster, Tessa Thompson as Valkyrie, Chris Pratt as Peter Quill / Star-Lord, and Christian Bale as Gorr the God Butcher.

We are impatient to see what the fourth sequel has to show, so while we wait, let’s explore the amazing Thor: Love and Thunder Filming Locations!

Most people when they think of Sydney first think of the famous Sydney Opera House. In 2007 it was listed as a World Heritage Site by UNESCO and it is the city’s symbol. Furthermore, other popular attractions include the Sydney Harbour Bridge, Watsons Bay, Sydney Tower, the Royal Botanic Garden, and Sydney Olympic Park.

In addition, Sydney is a very popular filming location. Besides Thor: Love and Thunder, it served as a setting for movies such as The Great Gatsby, Moulin Rouge! and The Matrix.

All sports enthusiasts are sure to make the most out of these 189 hectares of possibilities. Centennial Park was originally a reserve established to protect the central ponds and swamps that once formed Sydney’s water supply. However, in 1888 it opened as Centennial Park. Nowadays, it is everyone’s favourite place for outdoor activities.

Furthermore, the activities within the park include birdwatching, cycling, horseback riding, as well as numerous activities and playgrounds for children. In addition, this is a popular place for hanging out with friends and family so don’t be surprised to see people enjoying picnics or BBQs.

The best thing about having a BBQ in Centennial Park is that the only thing you need to do is bring food and good company. And how do we cook the food, you wonder? Well, the park offers several BBQs that everyone can use. Of course, it is important to be responsible and clean the hotplates after use. Keep in mind that they operate on a first-come basis and it is not possible to book them. 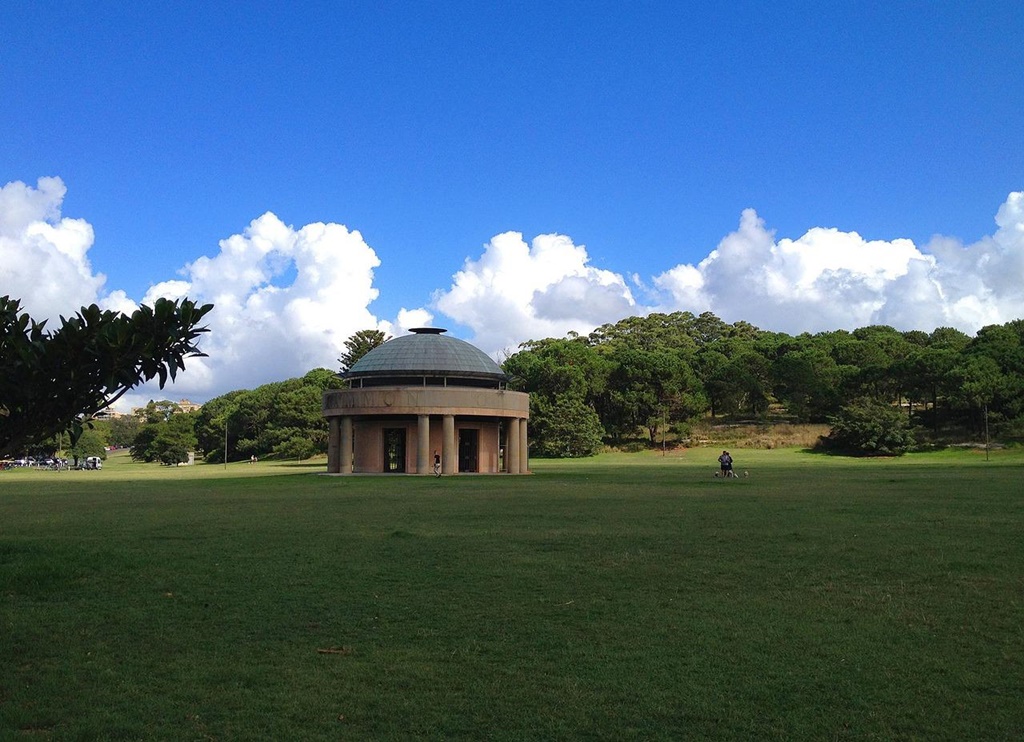 Little Bay Beach is a hidden gem of Sydney. It is a small sandy beach providing amazing views. Some even say it has a Mediterranean feel. Unfortunately, due to its size and semi-circular shape, Little Bay is not a surfing beach. However, that doesn’t mean it lacks fun and relaxing activities. The beach is popular among locals because it is perfect for swimming and snorkelling. In addition, numerous families visit the beach because of its golden sands. Another popular activity, although sometimes dangerous, is rock fishing. It is not advised to try it as incidents are not infrequent. Also, there are no lifeguards at the beach but there are surf lifesavers that attend to incidents.

Potts Hill is a suburb in the South-western Sydney region. It was originally named Hyde Park but then renamed Potts Hill, both after Joseph Hyde Potts who owned the property in the 19th century. Furthermore, between 1888 and 1923, the park had two reservoirs that formed the Sydney water supply system. Afterwards, in 1946, the park served as a migrant camp and was known as a “tent city” because many workers lived in tents. What’s more, being such an unusual place as it is, Potts Hill served as a filming location for several movies including Mad Max: Fury Road, Alien: Covenant and Operation Buffalo.

When it comes to scenes that can’t be filmed in open locations, studios step in and do their magic. This time, the magic was done by Sydney’s Fox Studios Australia, a part of The Walt Disney Company since 2019. It served as a filming location for Thor: Love and Thunder as well as other numerous famous movies such as The Invisible Man, Gods of Egypt, The Wolverine and Moulin Rouge! just to name a few.

There is a lot to say about Vancouver so we are going to try our best to fit the most important things in just a few paragraphs. Without further ado, let’s see what makes this city so special!

Vancouver is the third-largest metropolitan area as well as one of the most ethnically and linguistically diverse cities in Canada. However, although it is a big city, it is well known as an urban centre surrounded by nature. Some of its most popular attractions include Stanely Park, Queen Elizabeth Park, Granville Entertainment District and Canada Place.

Furthermore, Vancouver is a popular location for hosting numerous international conferences and events such as the 1954 Commonwealth Games, the 2010 Winter Olympics and Paralympics, and the 2015 FIFA Women’s World Cup. 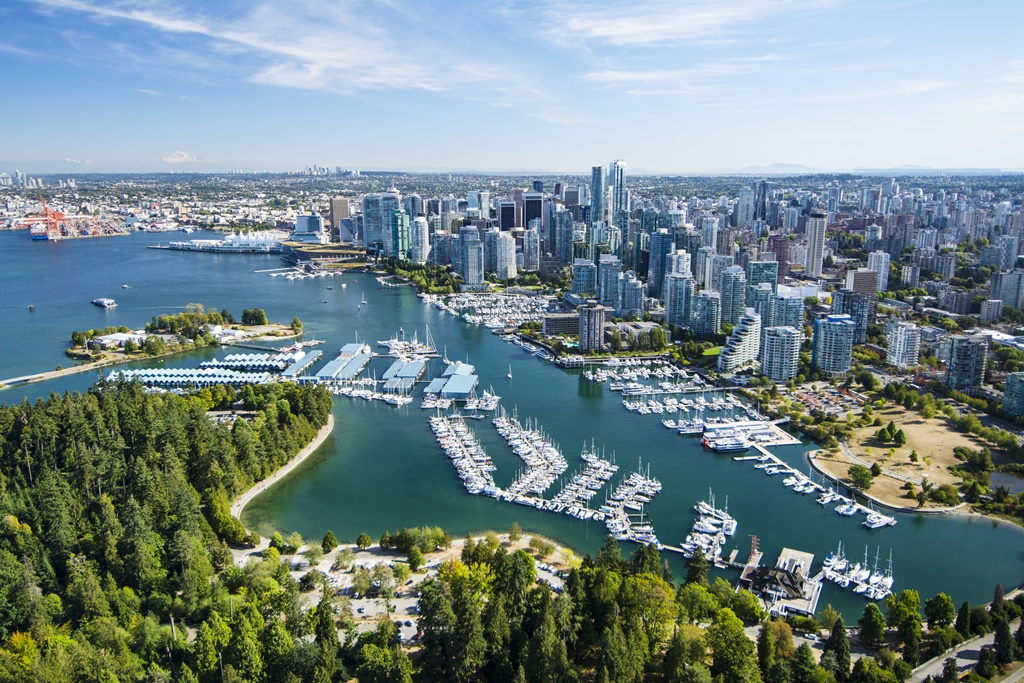 Besides hosting important events, Vancouver is known as a centre for film and television production. Thanks to numerous major film production studios in Vancouver and its nearby surroundings, the city earned itself the nickname “Hollywood North”.

It all started back in 1910 when The Cowpuncher’s Glove and The Ship’s Husband were shot by the Edison Manufacturing Company. Since then, the city hosted numerous movies and TV shows such as Supernatural, The X-files, Deadpool, Juno and 21 Jump Street just to name a few.