Pescara Abruzzo Airport (PSR) is an airport serving the Abruzzo region and it is also the only international airport in Abruzzo. Pescara airport is located around 4 kilometres from the city centre and it’s only a two hour drive away from Rome. Airport mostly serves as a hub for Ryanair airline. Some of the most popular routes include Prague, Girona, Malta, Bucharest and Brussels Charleroi.

Taxi service: Getting a taxi from Pescara Airport is not a problem since there are airport taxi stands in front of the terminal. The ride to Pescara centre shouldn’t cost more than €20.

Renting a car at Pescara Airport: Some of the renting companies like Sixt, Avis and Win Rent have their offices at Pescara Airport. However, to avoid the possible queues, we advise to book a car online and have your vehicle wait for you at the airport.

From Pescara to other cities: Due to its exceptional geographical position, getting to other cities in Italy is not a problem at all. For example, Pescara is only 2 hours of driving distance from Rome and 5 hours from wonderful Naples. Plan your day trips in advance and book a bus ticket:

For other destinations from Pescara, visit GetByBus.com 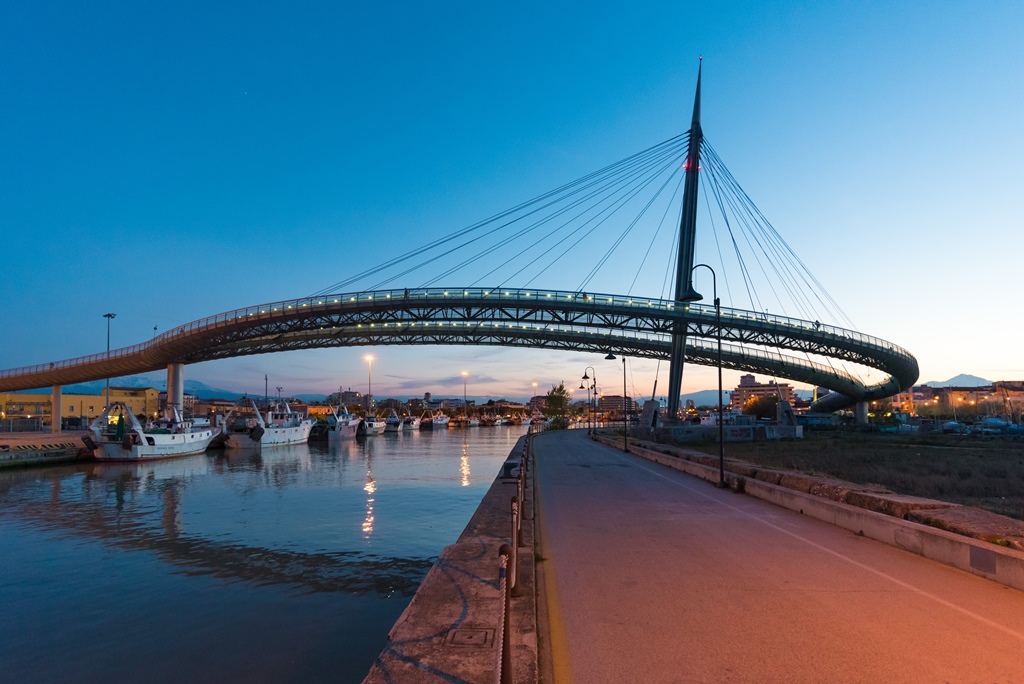 A: Definitely not, the airport is only 5 kilometers away from the city and there are two bus lines operating all day until 23:30. Later than that, you might want to call a taxi.

A: Since the airport is relatively close to Pescara centre, there are no airport hotels. Thus, you can just book a room in one of the hotels in Pescara.

Q: Can I leave my luggage at Pescara Airport?

A: Unfortunately no, because there is no luggage storage office at the airport but you can find one at Pescara Centrale (train station).

A: Since Pescara Airport is a relatively small airport and it serves mostly for outbound flights, there is no money exchange office at the airport so we suggest having some Euros on you prior to the flight.

Q: I am continuing my journey outside Pescara. Are there any direct lines to other destinations?

A: Yes there are several direct lines from Pescara which have been already mentioned in the text above.