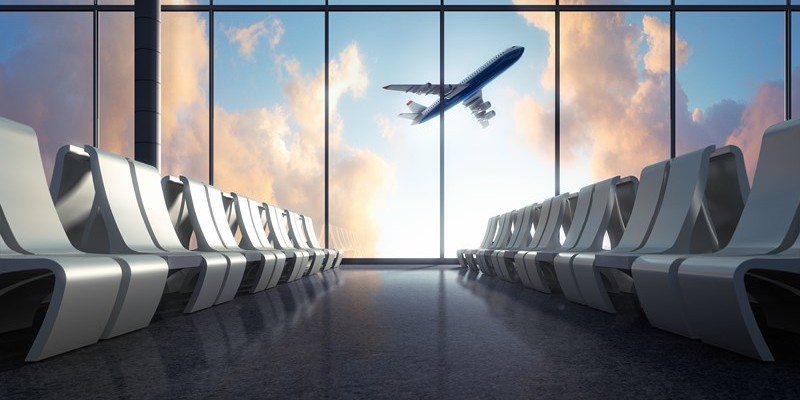 Nuremberg Airport (NUE), also known as Albrecht Dürer Flughafen Nürnberg, is the international airport of Nuremberg, located 5 kilometres north of Nuremberg’s city centre. The airport is currently the second-busiest airport in Bavaria after Munich Airport and also the 10th busiest German airport with over 4.4. million passengers annually. Some of the regular flight routes include airports such as Paris-Charles de Gaulle, Vienna, Antalya, Barcelona-El Prat, Bucharest, Warsaw-Chopin, etc. Nuremberg Airport serves as a focus city for airlines such as Corendon Airlines, Eurowings, Ryanair and TuiFly.

How to get from Nuremberg Airport to Nuremberg

There are several bus lines that operate between Nuremberg Airport and the surrounding area:

Bus tickets can be bought at: airport info desk, ticket vending machine (subway station, ground floor) or directly from bus drivers (valid only for lines 30 and 33).

In case you need a quick transport to your accommodation or you just don’t want to drag your luggage around, you can get yourself a taxi ride from Nuremberg Airport. An average fare to the city centre costs €21.

Another way to travel from Nuremberg Airport is with a private, door-to-door transfer directly to your accommodation in the city. You can pre-book a transfer for a hassle-free experience and your driver will wait for you at the airport holding a sign with your name on it.

Renting a car at Nuremberg Airport

Passengers who prefer exploring the city and area on their own, renting a car would be the best option. At Nuremberg Airport are available several car rental companies such as Hertz, Avis, Enterprise and Jupex. Alternatively, you can always book a car in advance and avoid potential queues.

Buses and subway trains operate until 1 AM and then again from 4 AM. There’s a night bus but it operates only on Fridays, Saturdays and nights before public holidays. In case you miss all buses and trains, you can always get a taxi.

Is there a free WiFi service available at Nuremberg Airport?

Passengers can surf the Internet free anywhere in the terminal for 24 hours via a Telekom provider.

Can I exchange money at Nuremberg Airport?

Yes, you will find several ATMs, as well as a bank inside the airport.

Does Nuremberg Airport have lockers?

Luggage lockers are available in the multi-story car park P1. First, you place luggage in an empty compartment. After that look at the screen at the central payment station and pay the price for the first 24 hours with coins. Finally, withdraw the QR ticket from the vending machine.

I am continuing my journey outside Nuremberg. Are there any direct lines to other destinations?

Yes, here are some of the most popular bus routes from Nuremberg to other cities. For more available bus routes check Getbybus.com.