When I say ‘England’, first thing that came to your mind was London, right? Well, let me tell you about two less known gems of United Kingdom, Liverpool and Manchester. One known for the birthplace of the legendary Beatles, the other mostly for their football club, Manchester United. For many tourists London is very expensive and, although we agree it really is something special to see London Eye, Tower Bridge, Buckingham Palace and so on, we also think you should give a chance to these two fantastic cities. See what it’s like in England outside the capital by checking out our Liverpool and Manchester tour guide!

Getting there: You can reach Liverpool by plane landing in Liverpool John Lennon Airport or by bus to Liverpool ONE Bus Station. 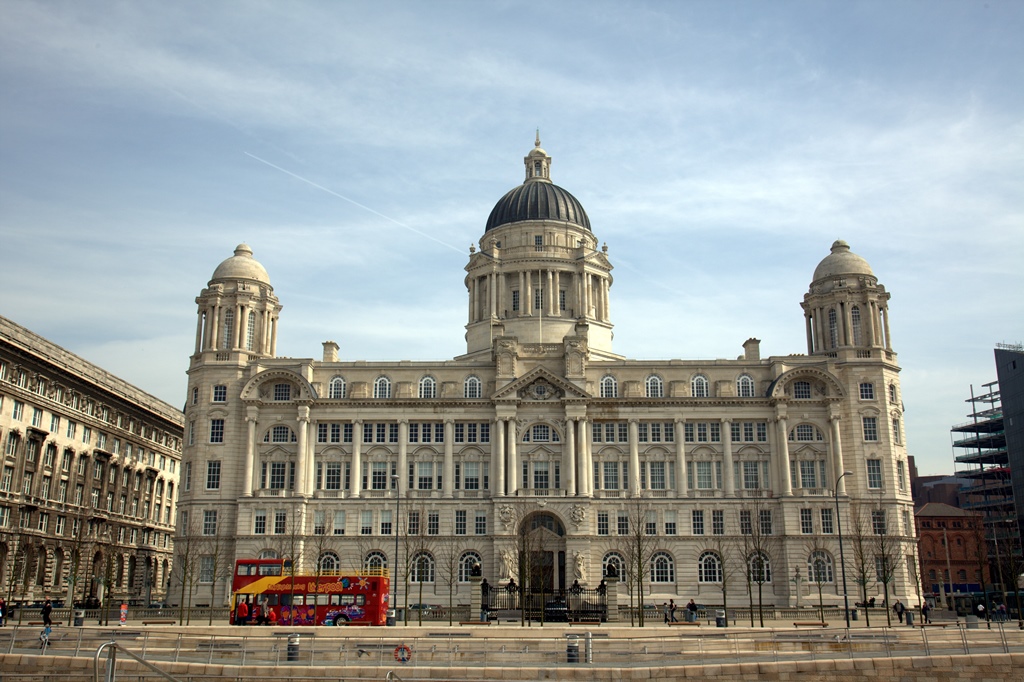 Where to eat: Liverpool has a variety of excellent restaurants, so you can choose from all types of cuisine, such as TriBeCa with top-class pizza and delicious desserts, Almost Famous which offers the best burgers in town, Oh Me Oh My where you should go if you’re a finger food lover,Yutki is for South Asian cuisine fans and for those who want to try Mexican food Lucha Libre is the place. Finally, for meat lovers there is Red’s True Barbecue with the amazing grill meat delicacies.

Accommodation: The hostel prices vary depending on the location and the season, but it is possible to find a bed in YHA Liverpool for only €12. Everton Hostel and Hatters Liverpool cost €13 per night. We also recommend Euro Hostel, The King Harry, Regent Maritime and International Inn, all popular among tourists for good locations and cozy accommodation.

Liverpool – Manchester: There are many daily departures on this route, including one night bus. The prices vary from €3 to €9, depending on the time and bus company. 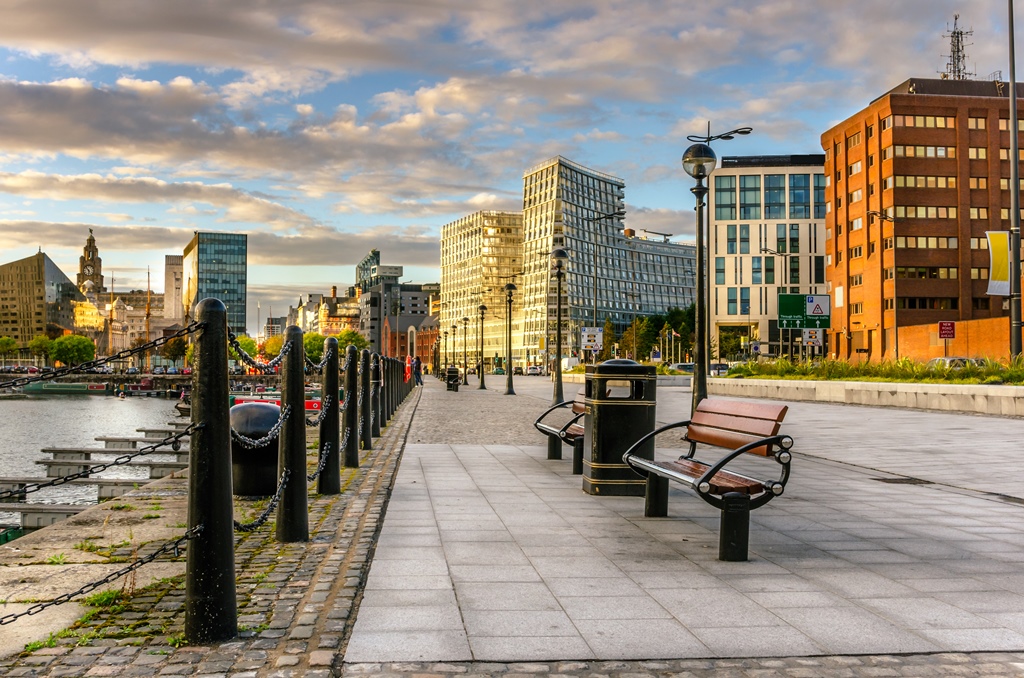 Getting there: In case you want to start your journey with Manchester, you can reach it by plane at Manchester Airport or arriving by bus to one of the city’s three bus stations: Piccadilly, Shudehill Interchange or Stagecoach Sharston Depot. 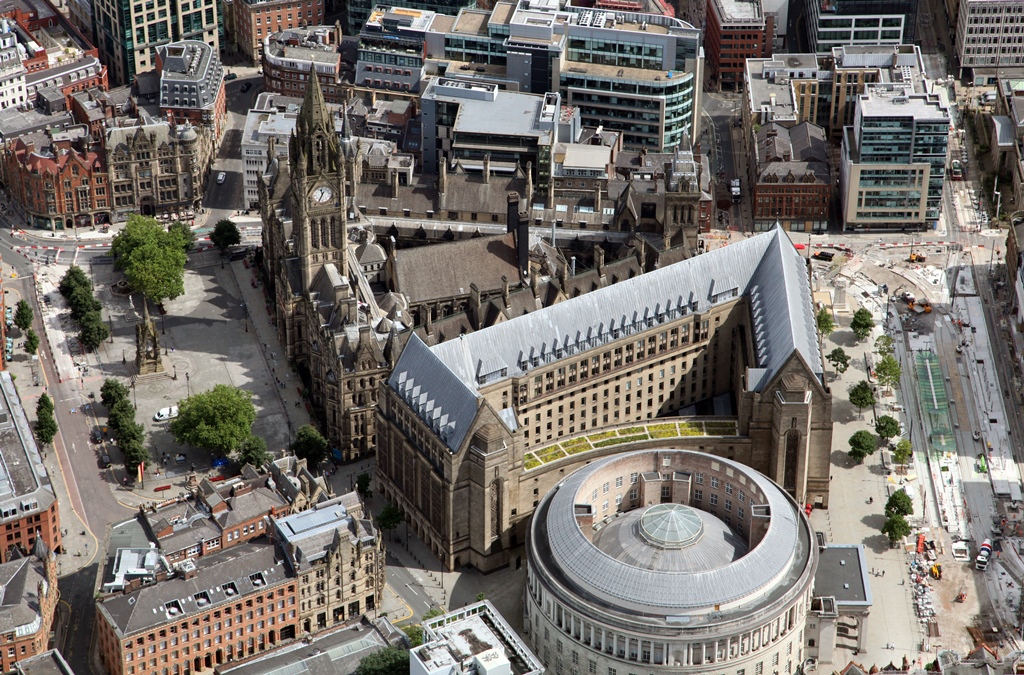 Where to eat: Mancunians (that’s right, that’s the name for citizens of Manchester) are very self-confident when it comes to their fine dining. Manchester House is one of the best restaurants in the city and the place where you can try maybe the most delicious squab pigeon in your life. Yuzu will give you Asian delicacies, Almost Famous (yes, another one) the fantastic burgers and La Bandera the best of Spanish cuisine. Australasia has probably the best design and infrastructure (when you get there, you’ll see why), but the food is amazing as well. We have to mention Aladdin as well, for Middle Eastern food lovers.

Accommodation: The prices are subject to change, however you can spend the night in YHA Manchester for €11 per person, Hatters at Hilton Chambers is €17 per night and Hatters Manchester costs 19€. We also recommend B&B 51 Cherry Avenue and Citi Park Hotel where prices go from €22 up. 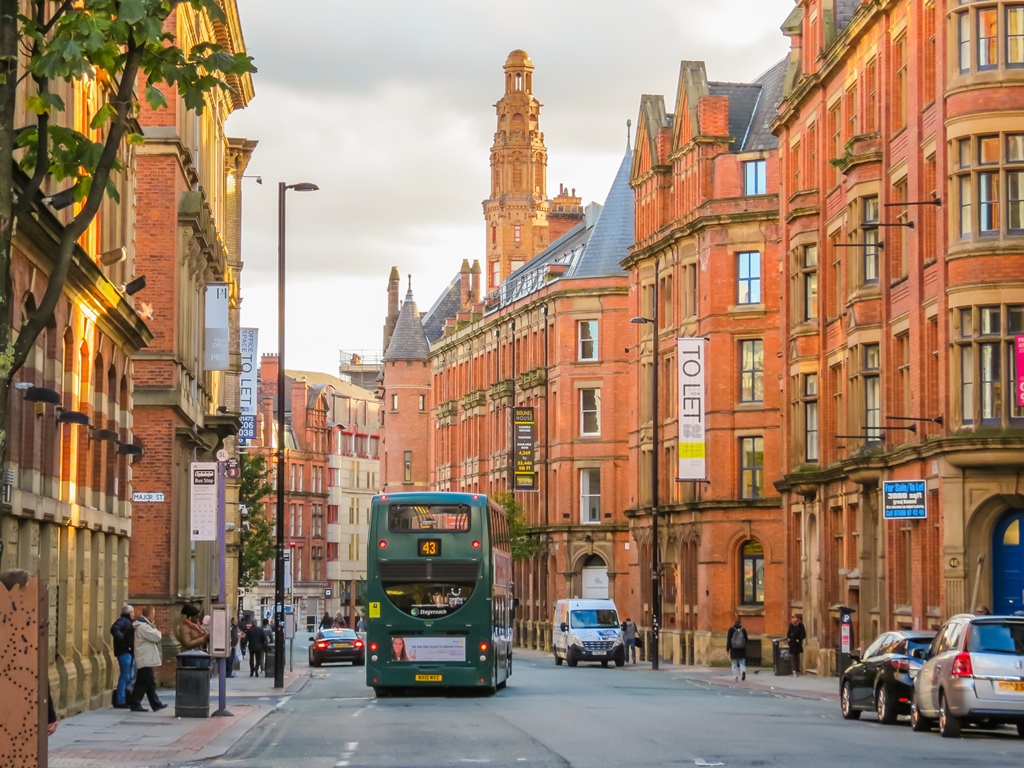