Fuerteventura Airport (FUE), also called El Matorral Airport, is an international airport serving the Spanish island of Fuerteventura. It is located in El Matorral, only 5 km southwest of the capital, Puerto del Rosario. The airport provides connections to more than 80 destinations worldwide and it served over 6 million passengers in 2018.
Here are options of reaching the city from Fuerteventura airport:

Public transport: There are three public bus lines connecting the airport and the capital city. You can choose between them depending on your final destination as they continue from the capital to different tourist areas. The bus station at the airport is on the ground floor, by the Exit (Salidas).

Make sure to check the prices and timetable when taking this route.

Taxi service: You can find official airport taxis waiting outside the terminal building. Keep in mind that you should only take official taxis which are located at the signed taxi rank. Pay attention to the fares as well, which are different for certain days of the week.
Fare for a weekday start is around 3€, while for Sundays and holidays fares start around 3.5€. Each next kilometer is priced between 0.55 – 0.70€, depending on the day of the week.

Transfer: To be sure that there’ll be a car waiting for you in front of the airport, the best option would be to book a private transfer from Fuerteventura Airport to your accommodation. Make sure to book it in advance so the transfer company has enough time to arrange it and inform you about all relevant information regarding the service.

Renting a car at Fuerteventura Airport: There are several international car rental companies at the airport, such as Sixt, Topcar, Payless, Avis, Hertz and Cicar. However, bear in mind that renting a car might cost you more as some companies may charge an additional fee because you rent at the airport. To avoid this, we recommend booking a car online. 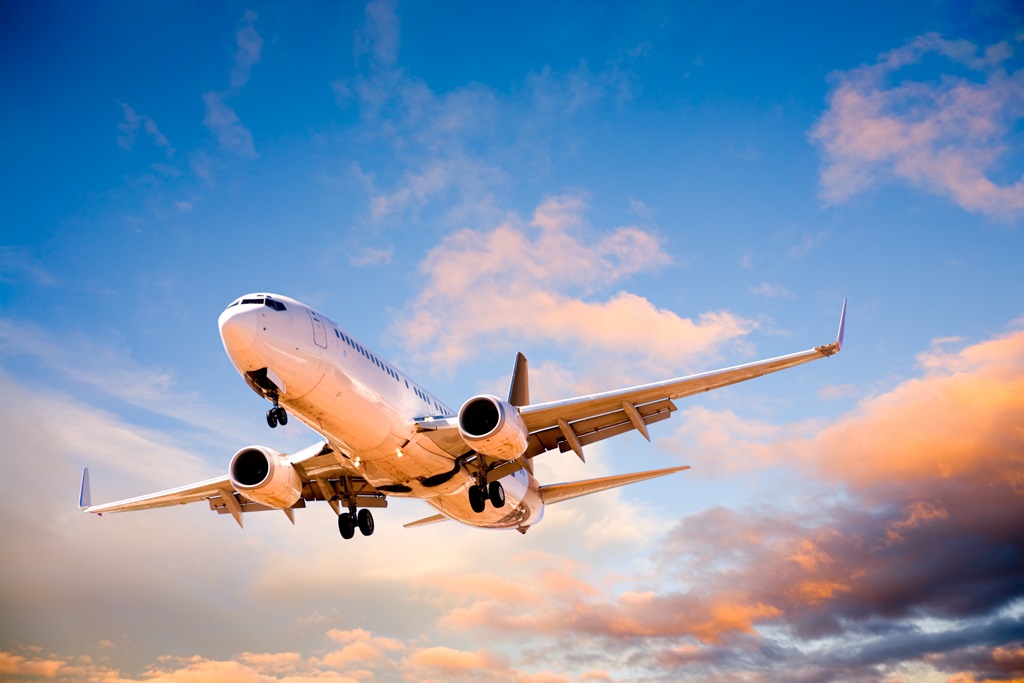 A: No, three lines operate on the route from the airport and the capital city of Puerto del Rosario, but if you miss them, you can always take one of the taxis situated outside the terminal building.

A: Of course, you can choose between several places to stay:

Q: I am continuing my journey outside Puerto del Rosario. Are there any direct lines to other destinations?

A: Public lines 3, 10 and 16 continue their journey from the capital towards different tourist regions of the island, so check out the information above in order to choose where you want to go.

A: Yes, you can find two ATMs at the ground floor in the airport, Bankia in the Departures hall and EuroNet in the Arrivals hall.