Split is the second biggest city in Croatia; with its cultural and historical patrimony inscribed on the UNESCO heritage list. Each year more and more tourist visit the city thanks to its clear sea, beaches and a tourist offer which gets richer every year.

Promet Split company is in charge of public transport in the city. Split public transport network covers the city area and the suburbs with 35 lines; 2 of these are night bus lines and 24 are lines covering a wider suburban areas. The schedules can be found here. Almost all the buses will take you to the centre. The two main bus stops are Pazar (Market) and the one by the Croatian National Theatre (HNK). There is also one more stop in the centre, more precisely at the seafront, by the St Francis church; this stop is the arrival/departure point for line 12 which will take you to the most popular beaches on Marjan hill.

If you go to one of the kiosks you will have a larger selection of tickets:

The main bus staion in Split is located in the centre, next to the railway station and the ferry port. The address is 12 Obala Kneza Domagoja; the GEO location can be found here.

Split is by bus very well connected with almost all the cities in Croatia. On Getbybus you can find bus lines to most Croatian cities and here are only some of them:

Split also has good bus connections with cities in the neighbouring countries and several other European countries. If you travel from Europe, on Getbybus you can find the following lines from/to Split: 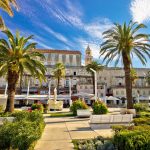 Split Airport is located in Kastel Stafilic, 6 km from Trogir and app 20 km from Split. The airport address is 1270 Cesta dr. Franje Tudmana. Here you can see it on Google maps. 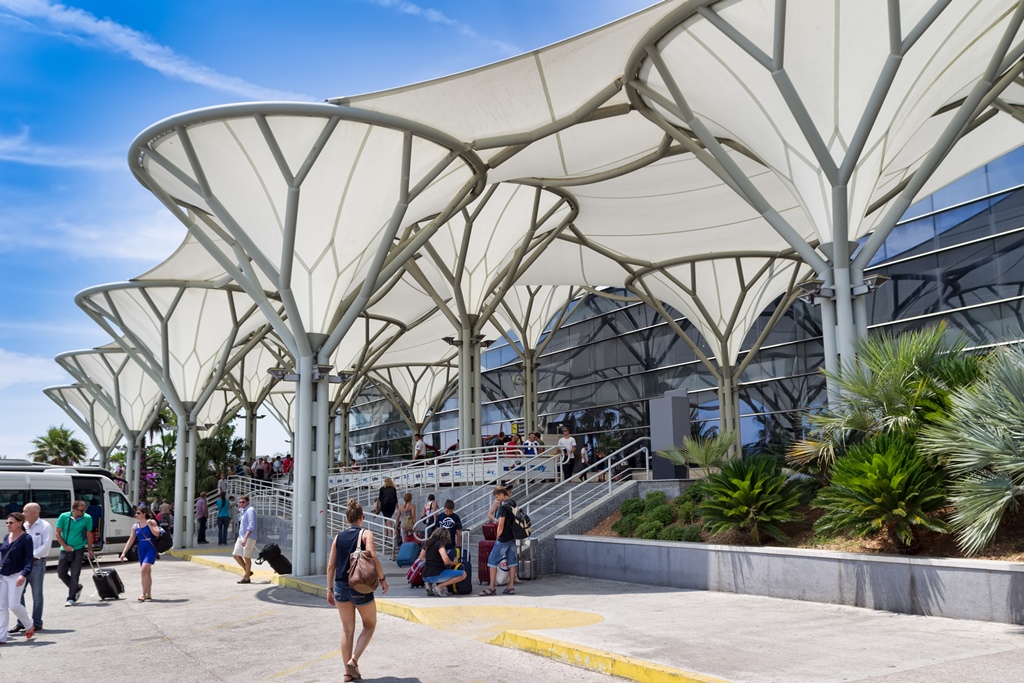 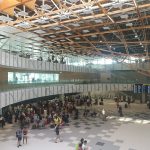 From 1st of April till 31 of October it is possible to join “Hop on hop off” bus tours; the bus leaves from Obala Lazareta bb, where the catamarans are docked. A hop on hop off tour lasts for 45 minutes.

In case you want to take a trip to Plitvice Lakes, Krka National Park, Dubrovnik or any other destination and rent a bus, you can contact us and will make the best possible offer for you.

Luggage storage in Split can be found inside the bus station building (address:  Obala Kneza Domagoja 12). Working hours during the summer season are from 06:00 till 22:00 and during the rest of the year from 07:00 till 21:00; the price is 5 kuna for the first hour and 1.50 kn for every next hour.

In case there is no space left for your luggage there you can also use the luggage storage of the railway station whicih is next to the bus station (working hours are from 06:00 till 22:00, the price is 15 kn for 24 hours).