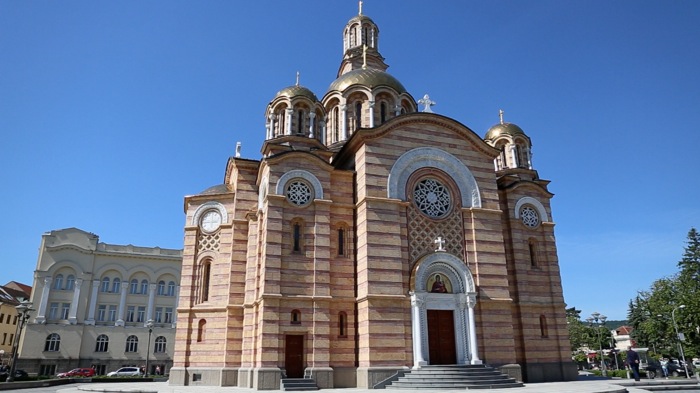 Banja Luka is the second biggest town in Bosnia&Herzegovina, it lies on the Vrbas river. Together with a wider area it has about 200 000 inhabitants. Tha town has a long history, dates back to the Roman Empire when a fortress was built to protect the trade route and enjoy the nearby healing river springs.

There are 7 bus companies in Banja Luka operating the public transport on 22 city and 30 suburban lines. The schedules can be seen here.Tickets can be purchased from the driver and they do not have to be validated on the bus.

The main bus station is next to the railway station; the address is Brace Podgornika bb. You can see the exact location here on the map.

Banja Luka has very good bus connections with tother towns in the country. There are about 300 departures daily from the bus station which has 25 platforms. Intercity and international bus transport is operated by the Neobas doo company.

Besides a great number of lines to Serbia, Montenegro and Croatia, there are direct lines to another ten European countries.

If you travel from Croatia, on Getbybus you can find the following routes to/from Banja Luka:

If you travel from other parts of Europe, on Getbybus you can find the following routes from/to Banja Luka:

The Old bus station is also the departing point for the sightseeing, trip and excursion buses as well as for some city and suburban bus lines.

If you want to take a trip from Banja Luka to Medjugorje, Mostar, Sarajevo or the Bosnian pyramids in Visoko you can rent a bus by contacting us and we will make the best possible offer for you.