The island of Korcula belongs to the central Dalmatian archipelago, situated in Dubrovnik-Neretva County – the southernmost Croatian county, located in south Dalmatia and separated from the Pelješac peninsula by a narrow Strait of Pelješac. Korcula is one of the most popular tourist destinations in Croatia with beautiful authentic Mediterranean towns and beautiful beaches, of which the most famous one is the one in Lumbarda.

Korcula is one of the islands very well connected with the mainland and there are plenty of direct bus lines going to Korcula which include a ferry transport from Orebic to Korcula. The most popular bus lines from the mainland to Korcula island are the ones from Dubrovnik to Korčula, from Sarajevo to Vela Luka and from Zagreb to Korčula. Most departures take place during the tourist season but there are also some departures that operate all year long, like the departures from Split and Zagreb to Korcula and Vela Luka.

The most popular route on the island goes from Korcula via Zrnovo, Pupnat, Cara, Smokvice to Blato and Vela Luka and the other way round. During the summer season there are more than 5 daily departures on this route.

Another popular route goes from Korcula via Domince to Lumbarda; this bus line, during the summer season, has more than 10 daily departures in both directions, while in the off-season period there are several daily departures as well.

There is also a bus line which connects Kneze and Racisce with several daily departures. 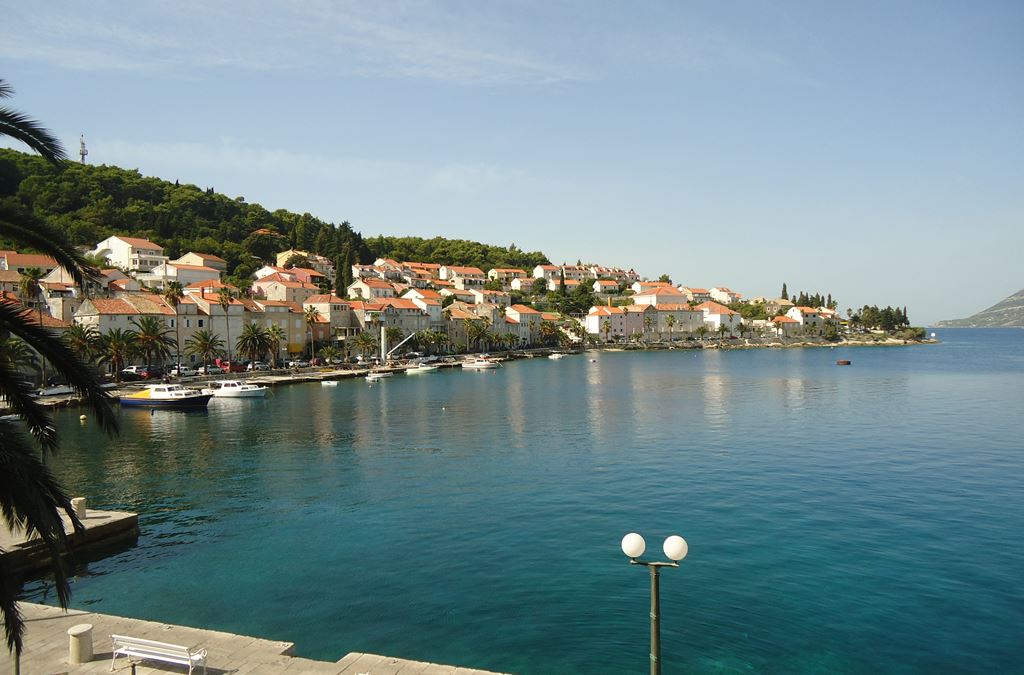 Prices for buses on Korcula:

Travelling by bus on Korcula is really not expensive, e.g. a one way adult ticket from Korcula to Vela Luka costs about 40 Kuna, a return ticket about 60, children under 12 years pay about half and children under 4 years 20% to 25% of the adult ticket price.

In Korcula city you can buy the ticket at the bus station and for other smaller towns you can by the ticket on the bus. 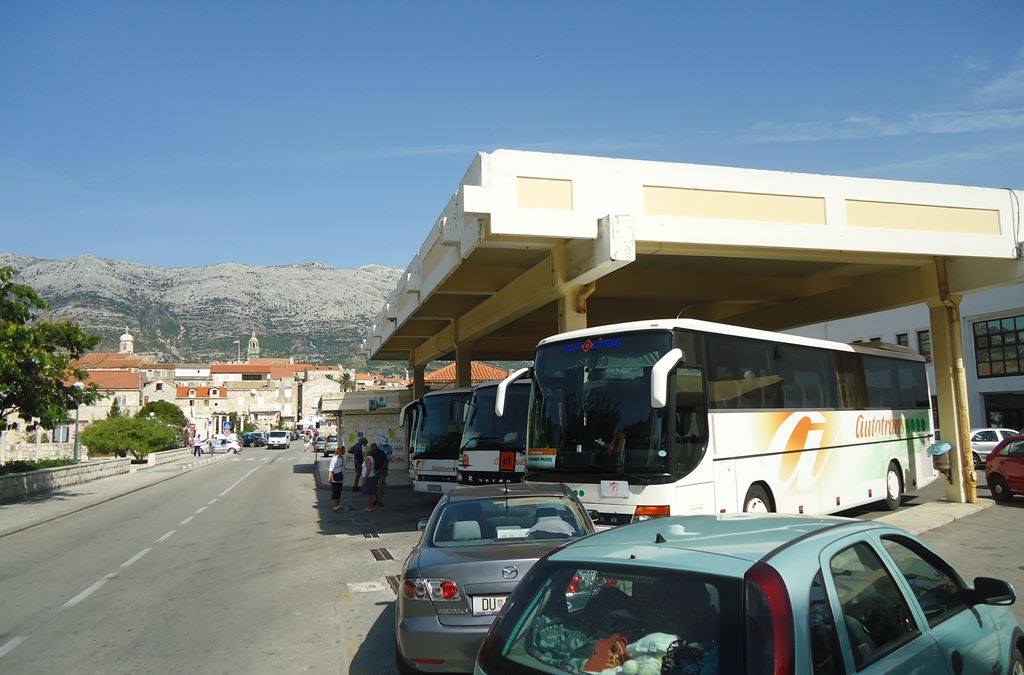 In Lumbarda the bus departs from the bus stop located just 50 meters from the hotel Lumbarda, right next to the bistro Maestral.

In Blato the bus departs from the bus stop which is located right across the post office. The exact location of the bus stop in the Blato can be seen here.

In Smokvica the bus departs from the bus stop which is located on the intersection, just next to the church, post office and municipality of Smokvica.

In Cara the bus departs from the bus stop located right next to the church and the post office.

In Zrnovo the bus departs from the bus stop located near the elementary school.