Bratislava is the capital and the largest city in Slovakia. The city, which is located in southwestern Slovakia, occupying both banks of the river Danube and the left bank of the river Morava has about 500 000 habitants. Since the city is located very close to Austria and Hungary it is the only capital city bordering two independent countries. If you wish to visit the beautiful city and you are travelling without a car, that shouldn’t be a big problem since the public transport network is very well developed.

The public transport in Bratislava offers daily buses, trolleybuses and trams which operate year around. The public transport is operated by the city-owned company Dopravný podnik Bratislava (DPB) and it covers the whole city with quite frequent lines except for the outskirts where the lines are less frequent. Even if it’s possible to visit the historical center by foot, the public transport is a good choice if you wish to see other parts of the city and especially if your accommodation is not in the strict city center. The means of transport are all connected so that you can combine all three of them with one single ticket. 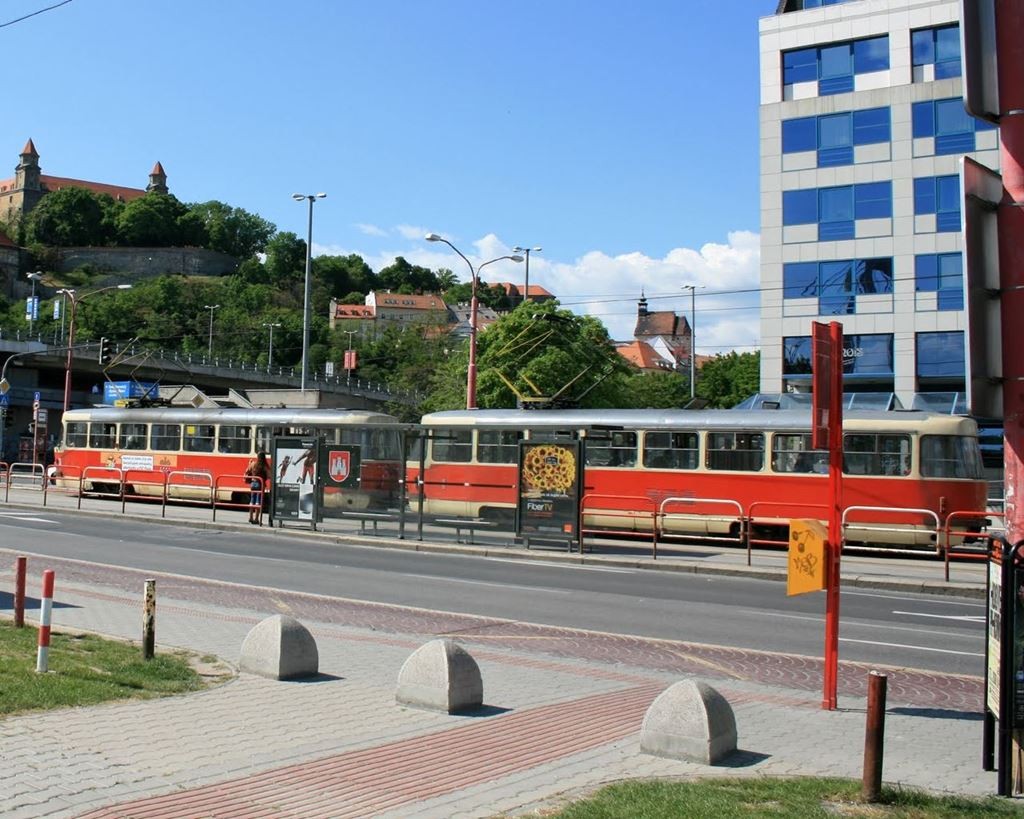 The timetables can be found on every stop and it is important to know that they are divided in three parts.

All the timetables include also further information about the bus line, like a list of all stops and also the approximate travel time to each of them.

The services of the public transportation in Bratislava start operating shortly before 5 am till shortly before midnight (this might not apply for all the routes, some of them may have further restrictions). If you wish to use the night services of the DPB, they are available from 23:30 (11:30 pm) until 4:30 (am). The night service covers all the city districts in Bratislava and most of them depart at 23:30, 0:00, 0:30, 1:30, 2:30 and 3:30 from the main bus stop (Hlavná stanica). The main bus stop is also the main bus hub of the nightlines, as only a few lines are not stopping there. There you can also change between most of the lines and since they are all connected, the next line will even wait for another if it is delayed.

If you wish to plan your travels in advance or if you are just looking for some information about the timetables, you can find them as well online.

When using the public transport in Bratislava, it is important to know that the tickets have to be purchased before entering the bus from one of the ticket machines. This can be done at the DPB customer service centers, ZSSK (Slovak Railways) sales points, at newspaper stands and also on some other places. As already mentioned the tickets CAN NOT be purchased on board.

There are different ticket types and below you can find a list of the most suitable ones for visitors who wish to travel within the city of Bratislava. It is also good to know that all of the listed tickets allow transfers.

There are also discounts and reduced prices for different traveller types, like for children, students or seniors. More information about the ticket prices and the different ticket types can be found here. 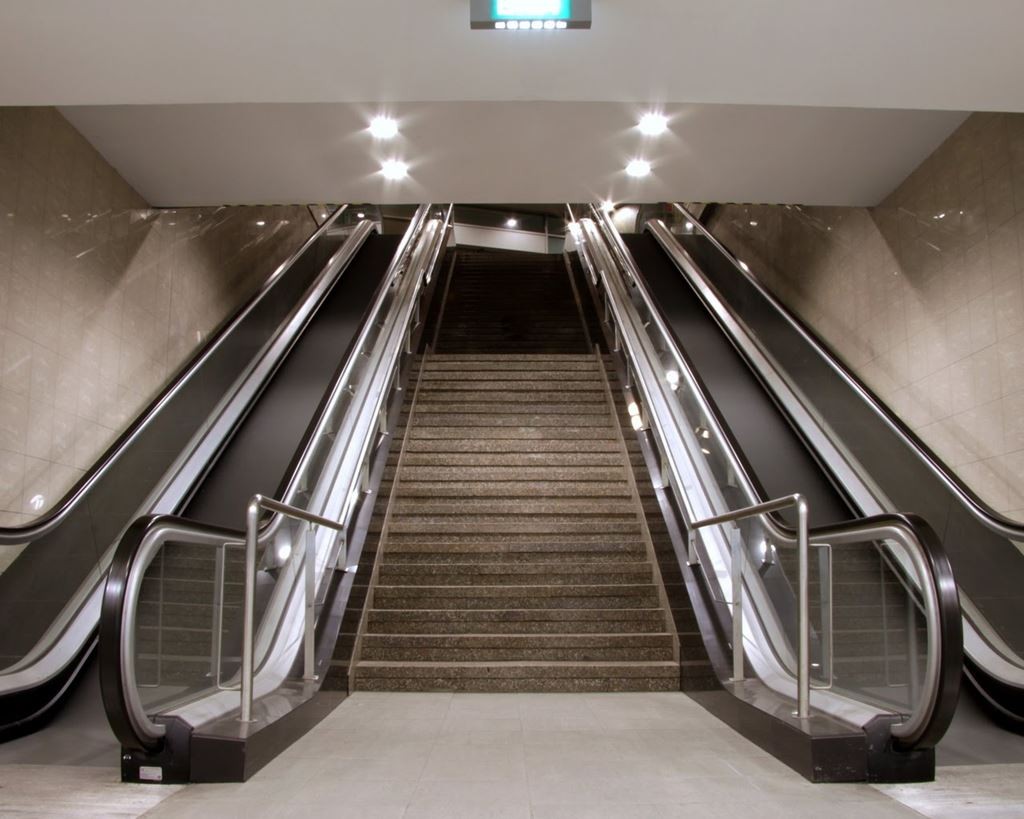 Bratislava is with its youthful and modern but still historical and traditional old town the perfect combination. Since the two neighboring countries are very close it is also the center where three different countries, cultures and languages meet. If you wish to see as much as possible of the great offer of this beautiful city, you have multiple possibilities. As earlier mentioned in this text, the strict historical center can easily be visited by foot. If you wish to see more than the strict center and also visit the beautiful Bratislava castle, you can join one of the sightseeing buses.

National bus lines to and from Bratislava:

If you wish to travel within Slovakia from or to Bratislava you can do so by bus. The bus is the cheapest way to travel around within Slovakia and it is often the only possibility to travel directly to smaller towns and villages which are not connected by railway. It might sometimes get a bit tiring because the bus stops often which can prolong the travel.

The passenger transport between neighbouring cities and villages is operated by local bus lines. In Slovakia these are usually blue coloured. In opposite to the bus tickets for the bus lines within Bratislava, these ones can be bought directly from the driver. The ticket prices are proportional to the travel distance. The prices are approximately like this: 10 km – 0.80 €, 20 km – 1.50 €, 30 km – 1.60 €, 40 km – 2.00 €. Since the prices depend on a particular bus company, the prices might be slightly different but the mentioned prices can be used as an orientation.

International bus lines to and from Bratislava:

Bratislava is very well connected by bus with other European countries, especially with the neighboring countries but also with others, more distant countries. You can find bus departures from Bratislava to several European countries and cities, some of them are: Amsterdam, Athens, Antwerp, Basel, Belgrade, Brussels, Budapest, Frankfurt, Sofia, Hamburg, London or Paris.

Since Bratislava is very close to Austria and its capital Vienna, there are of course also many departures between those two capital cities. Between these two cities you can find not only many direct bus lines from one bus station to the other, but there are also bus lines departing to the International Airport in Vienna – Schwechat. Those buses are driving from the main bus station in Bratislava.