If you’re an animal lover, then you’ll definitely be interested in what we have to say this time (not only this time, I hope). Zoos are an excellent short getaway for families or groups of people who care for spending the afternoon by watching the careless animals and finding more about them. Although many people consider zoos as unnatural habitats and cages for world’s precious species, the situation has changed a lot since last century. Today, zoos save many animals from extinction, make their lives longer and take care of their well-being.

We have chosen the top 5 zoos in Europe so, guys, prepare yourself for a journey to the fantastic animal world!

Still not as famous at it should be, Basel Zoo is definitely among the very best in the world. It is country’s most visited attraction with almost 2 million visitors per year. The zoo pays a lot of attention to the diets and behavior of its animals. This politics helped Basel Zoo to become a number one in breeding endangered species like okapi, cheetahs and Indian rhinos, which are, together with flamingos and apes, the most popular animals there. The zoo is undergoing a reconstruction, more specifically it is in the process of big expansion, since it is planned to open Switzerland’s largest aquarium in 2019. Known as ‘Zolli’ among Basel’s inhabitants, the zoo keeps welcoming more and more exotic animals since 1874 and it’s always a good idea to make a short excursion there because it is not that big that you will lose your entire day there. 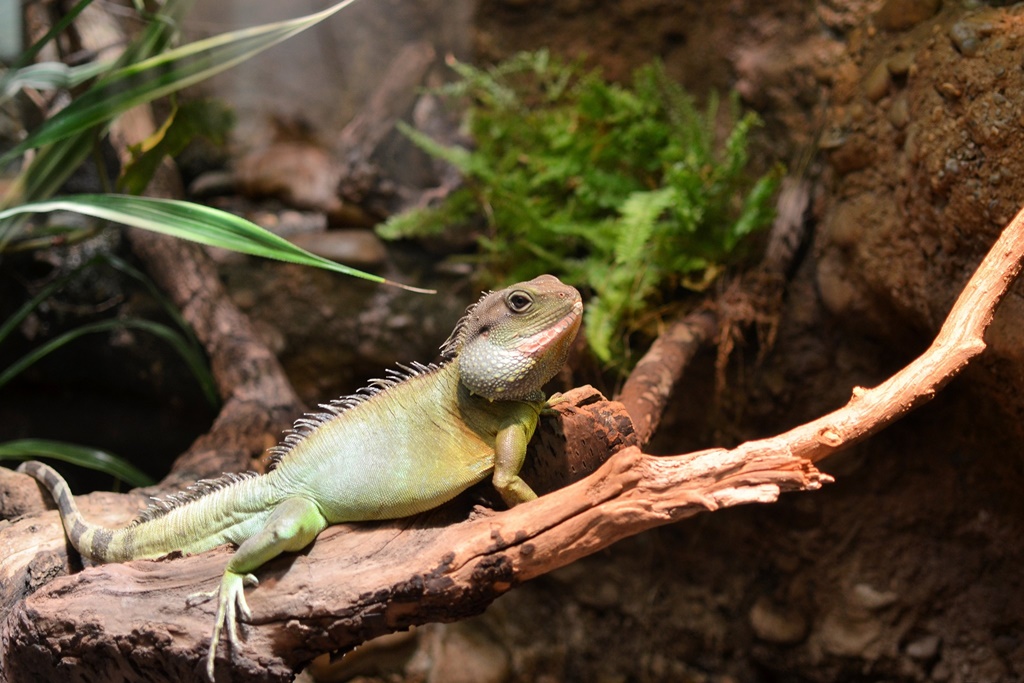 This Scotland’s zoo was the first one in the world to house and breed penguins, as well as the first in UK to provide home to koalas and giant pandas. The zoo actively participates in breeding of endangered species and promoting its conservation around the globe. One more evidence of fame of this zoo is the state of the art chimpanzee enclosure that has been endorsed by experts like Jane Goodall. The highlight of Edinburgh Zoo is the famous penguin parade when penguins are let out of their enclosure and walk around with their keepers. Since the opening in 1913, the zoo attracts visitors who come to see more than 1 000 animals and to experience a busy programme of educational events and activities from keeper talks to hands-on animal encounters. Giant panda viewing is free but ticketed, which means you have to reserve your spot online to make sure you’ll be guaranteed viewing (you have to book it the same time you buy your ticket). 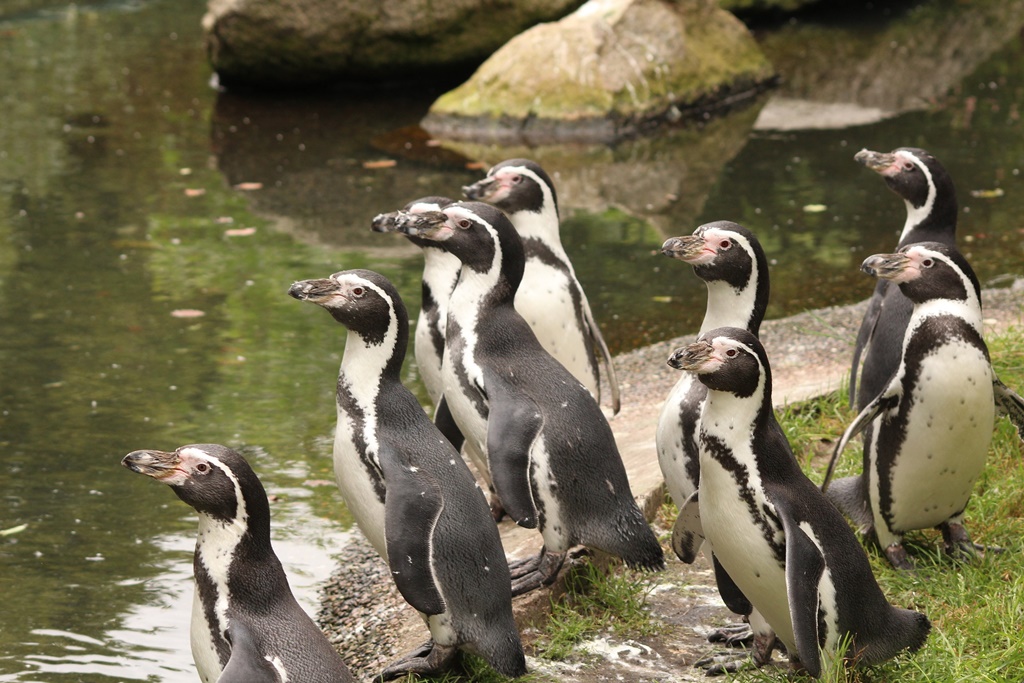 It’s time we presented you the world’s oldest zoo opened in 1752, Tiergarten Schönbrunn. Over that long period the zoo has established itself as a center for both conservation and education. It is also one of the most beautiful zoos in the world since it is located on the grounds of Vienna’s most popular attraction, the Schönbrunn Palace. Among other ‘firsts’, this zoo is also the first one to have an elephant born in captivity and the first natural insemination panda birth in Europe. Visitors have the chance to enjoy watching giant pandas, penguins, monkeys, elephants and many other species. The zoo is focused on on daily animal talks and feeding displays in order to educate the visitors as well as exciting guided tours, backstage access and nighttime tours. When you combine all this with lots of places to eat and drink, this zoo definitely justifies its title as one of the best in the world.

NOTE: The Aquarium-Terrarium House and the Tyrolean farm house close at the end       of visiting hours, the Bird House closes an hour before, and all other animal houses close half an hour before. 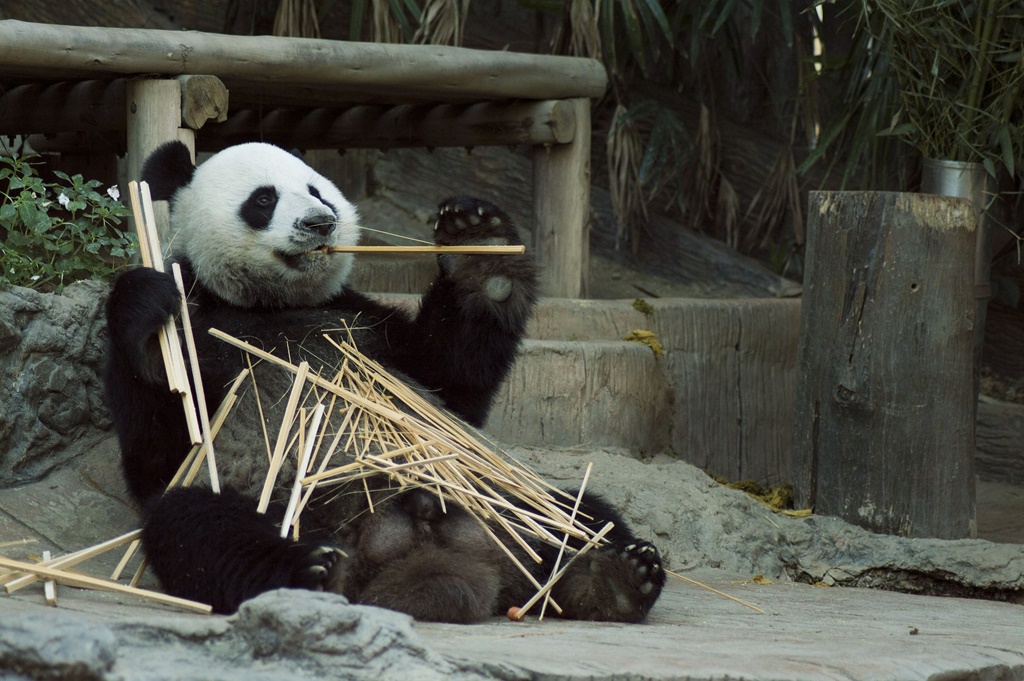 Germany’s capital can proudly say that it has the most popular zoo in Europe. Maybe that is because the zoo houses the impressive collection of 1 500 species and over 20 000 animals in total, which is more than any other zoo worldwide. The zoo is considered a role model in terms of very successful breeding program of endangered species and their re-introduction, as well as re-creating animals’ habitats as close as possible to their natural habitats. However, the biggest star of Berlin Zoo was their polar bear Knut, born into captivity at the zoo and rejected by his mom. After many public demonstrations, the zoo provided trainers which took care of him until he died in 2011. Apart from orangutans, carnivores, polar bears, visitors can introduce themselves with some less known species, such as rare deer and pigs. 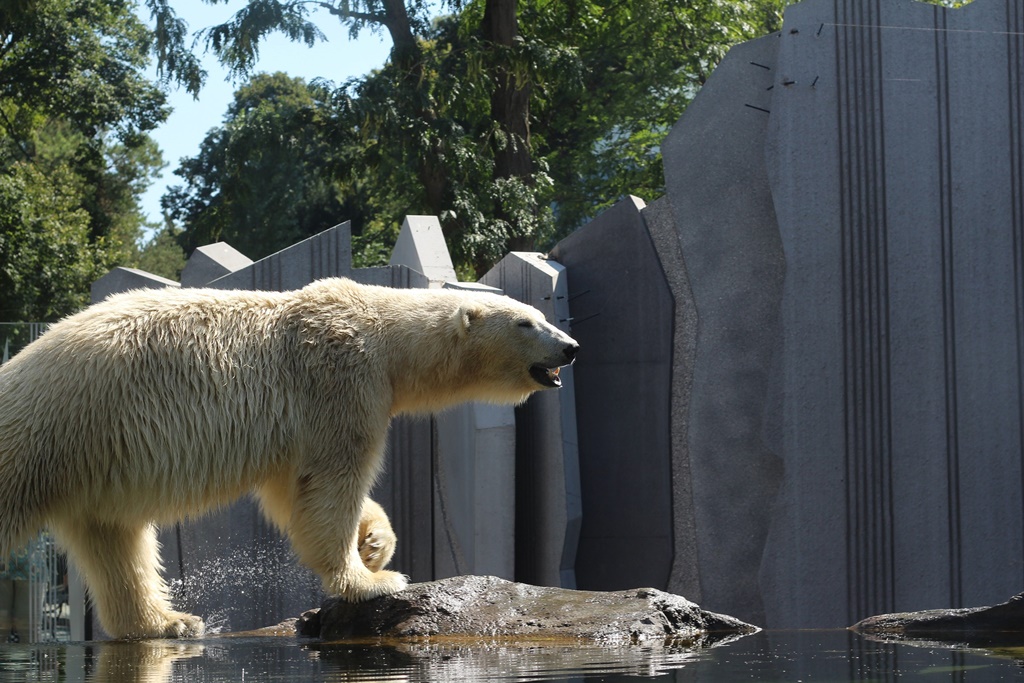 Prague Zoo is said to be the ‘fourth best in the world’, and we believe it is because it is a pleasant and interesting place for everybody, especially for the youngest visitors. Once you go there, make sure to check out the ‘Don’t miss section’, with a timetable of the most important happenings in the zoo during the day. However, the most appreciated pavilions of the zoo are the Monkey Island, where you can see the fantastic flora and fauna and play with cute lemurs, and the Indonesian Jungle. Also, if you’re going there with children, take them to Children Area and Children Zoo, which is a specially built farm where kids are allowed to enter some enclosures and play with many domestic animals, like pigs, sheep, rabbits, ponies, etc. There are also some slot machines, where kids can buy low calories granules and feed their favourite animals. 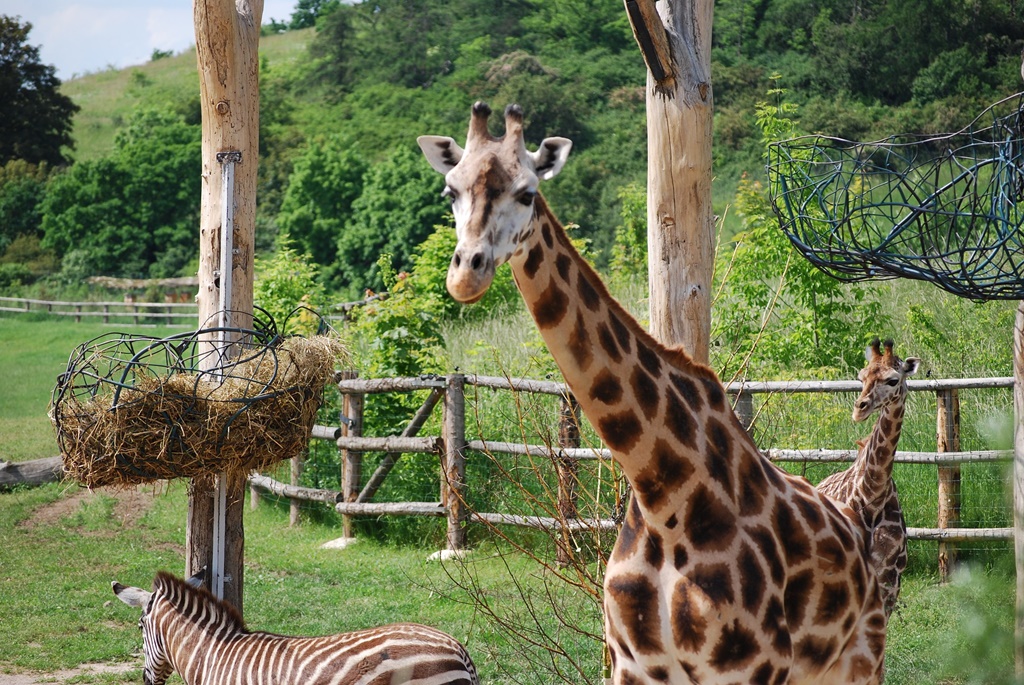