Istria, commonly known as the ‘heart-shaped’ peninsula, is a true gem of Croatia because it gives the perfect ratio of vivid Mediterranean life and peaceful, untouched parts in central Istria. To truly experience the lifestyle of Istrians and see all the main attractions, we give you our pick of best day trips from Pula, the capital of the region.

The Brijuni islands make one of 8 Croatian national parks and they are home to Safari park with wild animals. Make sure you also visit the Tito Museum which once was a holiday house of former Yugoslavian dictator and Partisan leader, Josip Broz Tito. You will also be able to see probably the oldest olive tree on Earth, around 1700 years old!

Getting from Pula to Brijuni: 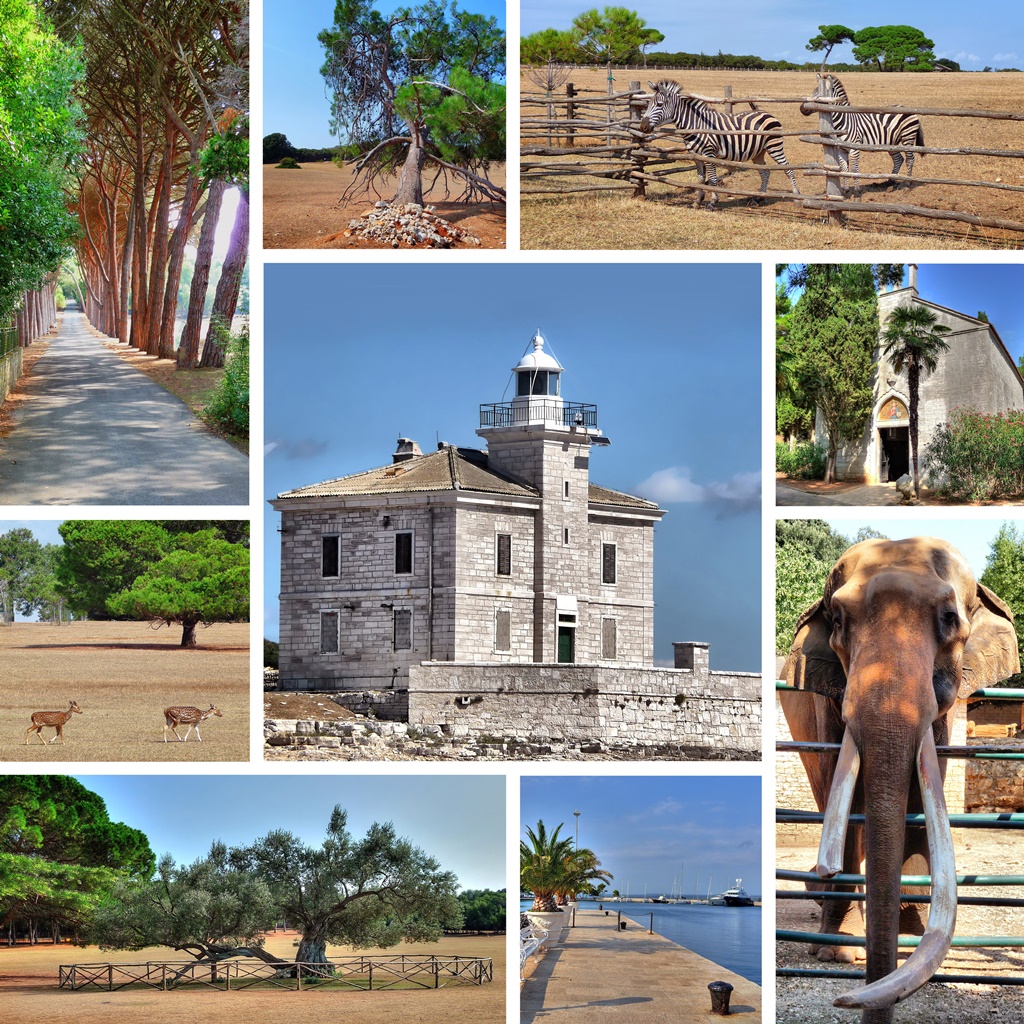 You definitely don’t want to miss the opportunity to visit the magnificent city of canals while you’re in Croatia. Venice is widely known for its Carnival festival and romantic gondola boats.  But you probably didn’t know that Venice has one of the narrowest streets, only 52 cm wide! If you don’t get stuck in Calletta, visit Piazza San Marco, the central public square with the famous gothic Doge’s Palace.

Getting from Pula to Venice: 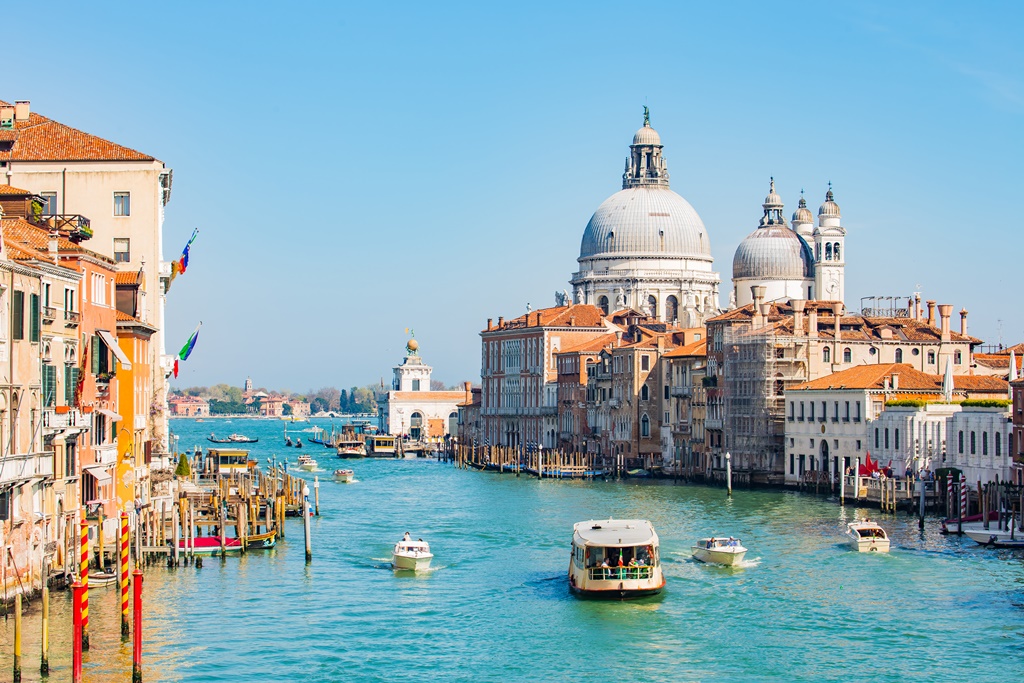 Rovinj is ideal if you want to visit a peaceful, small town to relax and get away from crowded big cities. Visit the Old Town, full with picturesque old houses dating from 1700’s. Rovinj was once a very important port and the town of fishermen and sailors, but today it is one of top destinations on the Mediterranean. Due to mild climate and favorable weather conditions, many people decide to visit Rovinj during the winter as well.

Getting from Pula to Rovinj: 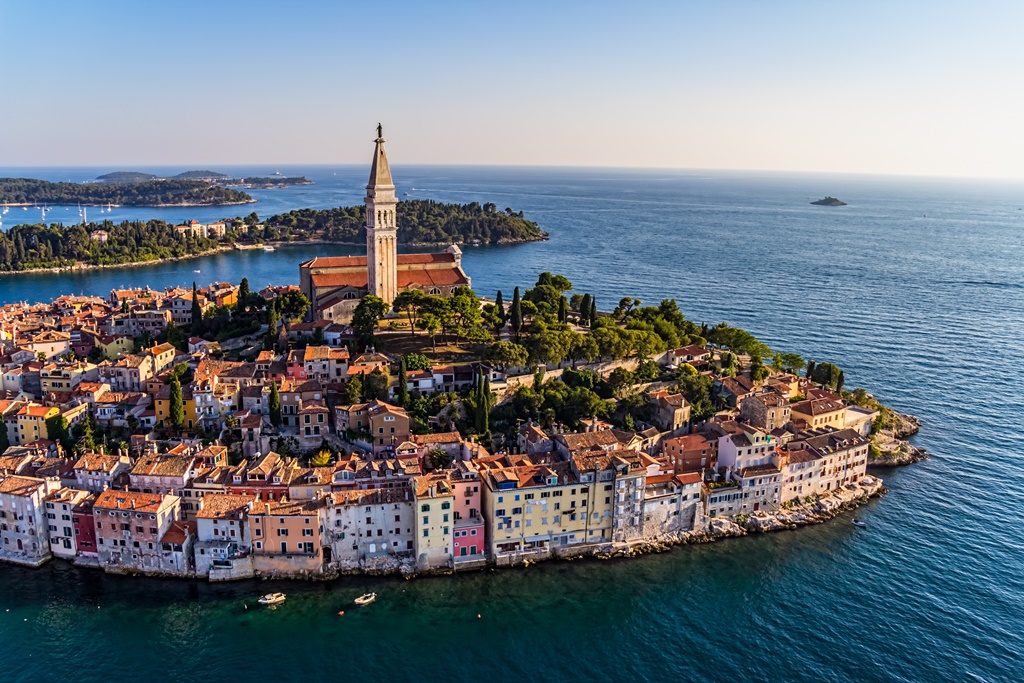 Porec is certainly one of those towns which are not big in size, but it is big in rich culture and history. The town was established back in the 1st century during the reign of the emperor Augustus. The main attraction is Euphrasian basilica, dedicated to the bishop from the 6th century. Don’t miss to visit Gothic and Romanic house, and the remains of Neptune’s Temple which is believed to be one of the greatest ancient temples in Istria.

Getting from Pula to Porec:

This island is particular because it has developed the so-called ‘healing tourism’, all the way back in the 19th century. And not to mention that there is over 1000 species of aromatic herbs that grow on this island. On the other part of the island is located Veli Losinj (veli meaning big in dialect), but the funny thing is that it is actually smaller than Mali Losinj. In Veli Losinj you will find the museum dedicated to Apoxyomenos whose statue was pulled out from the bottom of the sea near Losinj in 1999.

Getting from Pula to Mali Losinj: 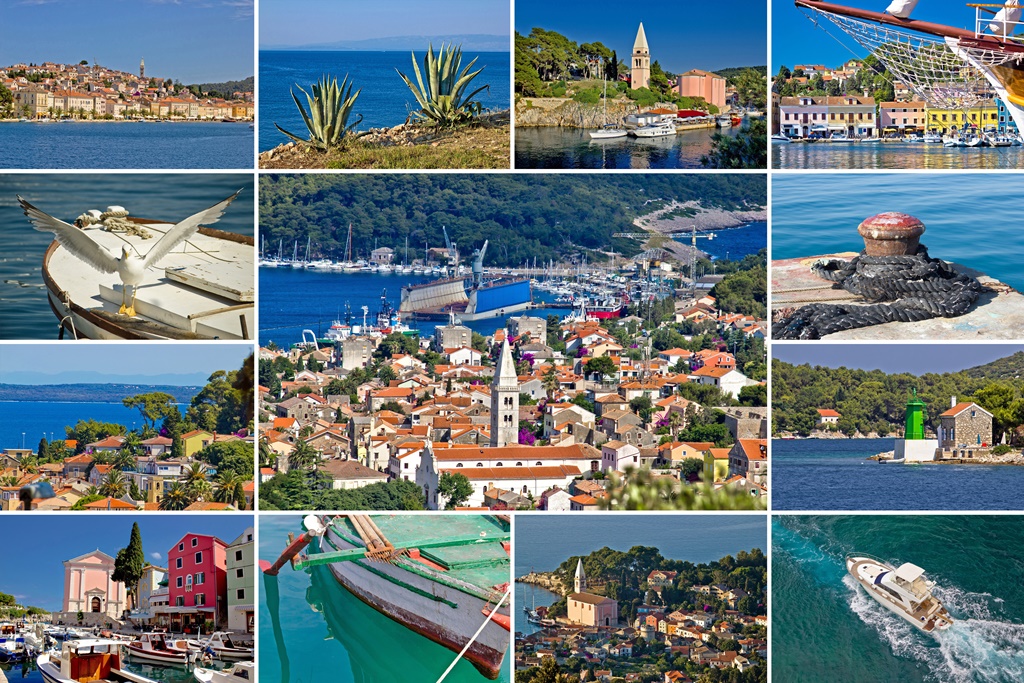 Who would have thought that a place with only 20 (!) habitants is actually a town, and not just a regular one, but it carries the title of the smallest town in the world. Hum has only two streets, but despite such small number of residents, each year there is the tradition of ‘electing the county prefect’ when all the men from the parish elect the head of the village by carving their votes into a wooden stick.

Getting from Pula to Hum:

Motovun is a small village situated on a hill in central Istria. It has merely 980 residents (according to the statistics from 2001) and almost 20% of them speak Italian as their mother tongue because Motovun was under Venice’s rule until the WWII. Today it is mostly known for the Motovun Film Festival held every summer, dedicated to movies made in low-budget studios and independent film productions. Don’t forget to try delicious black and white truffles and the famous white wine called Malvazija.

Getting from Pula to Motovun: