Warsaw Chopin Airport (WAW) is an international airport of the capital of Poland, located in  the Włochy district. It is the busiest and the biggest airport in Poland, but not the only one serving Warsaw. The second one is Warsaw Modlin Airport, smaller and relatively new since it was open in 2012, and it is mainly used for low-cost flights. The most popular international routes from Warsaw Chopin Airport are London, Paris, Frankfurt and Amsterdam. Gdansk is the most busiest domestic route. 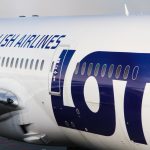 How to get from Chopin Airport to Warsaw

A shuttle bus from Warsaw Chopin to Warsaw Centre (Palace of Culture) runs several times daily and there’s also one night departure at 03:40. The first bus from Warsaw  to the airport departs at 06:40. The buses are operated by OKbus/ModlinBus so look for buses which have that name written on them. The price of a one-way ticket is 5€ and it includes the transport of luggage as well.

Comparing the prices from other European airports, taxis at Chopin airports are relatively cheap, for example, a ride to the Old Town will cost you approximately ~60 PLN (~13€). So, if you don’t prefer public transportation, get in the cab!

Good alternative to taxis is door-to-door transfer, especially if you’re travelling with family or friends. You can save up some money booking it in advance and you won’t get overcharged, which is sometimes often scenario with taxis.

Renting a car at Chopin airport

There are more than 10 car rental offices available at Chopin Airport, among which Avis, Hertz, Sixt, etc. Renting a car is a great idea if you are planning to visit local cities or if you just want to explore Warsaw on your own. You can also book you car online and have it ready for you outside the airport.

Renting a bus at Chopin airport

Should you come in a group of 10 or more, consider renting a coach or a minibus. We advise you to book it in advance to prepare all the details, such as meeting point, with the bus rental agency. 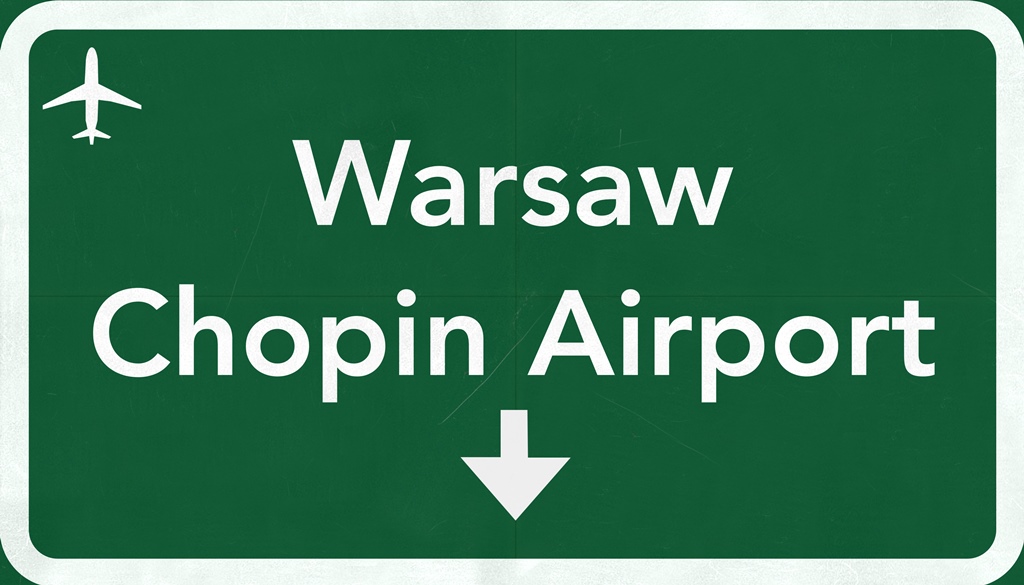 From WAW to Krakow:

Absolutely not, there is a wide range of possibilities of getting to the city and there is even a night line N23 which runs every half hour from 00:00 – 05:00 for those who arrive late.

Several accommodations  in proximity of the airport are at your disposal to stay overnight:
Airport Hotel Okęcie (4*) – 1 km from the airport, easily accessible by bus line 175 (10 mins)
Hampton by Hilton Warsaw Airport (3*) – in the opposite direction of the previous hotel, just a couple of minutes of walking distance

I would like to visit Warsaw in between flights. Is that possible?

Sure thing, because Chopin Airport is only 8 kilometres from the central railway station and easily reached by any means of public transport. If you don’t want to drag around you luggage, leave it in the luggage lockers located at Terminal A for 12-15 PLN a day.

ATMs can be found in both the Arrivals and Departures areas of the Chopin Airport, but it is good to have some PLN on you before the flight since the currency rates may be higher at the airport.

I am continuing my journey outside Warsaw. Are there any direct lines from the airport to other cities?

It is possible to reach Lodz by a direct bus from Warsaw Chopin Airport, or from Palace of Culture bus stop. Or you can choose among many other popular destinations like Wroclaw, Szczecin, Lublin or Bialystok. For more info, see getbybus.com.